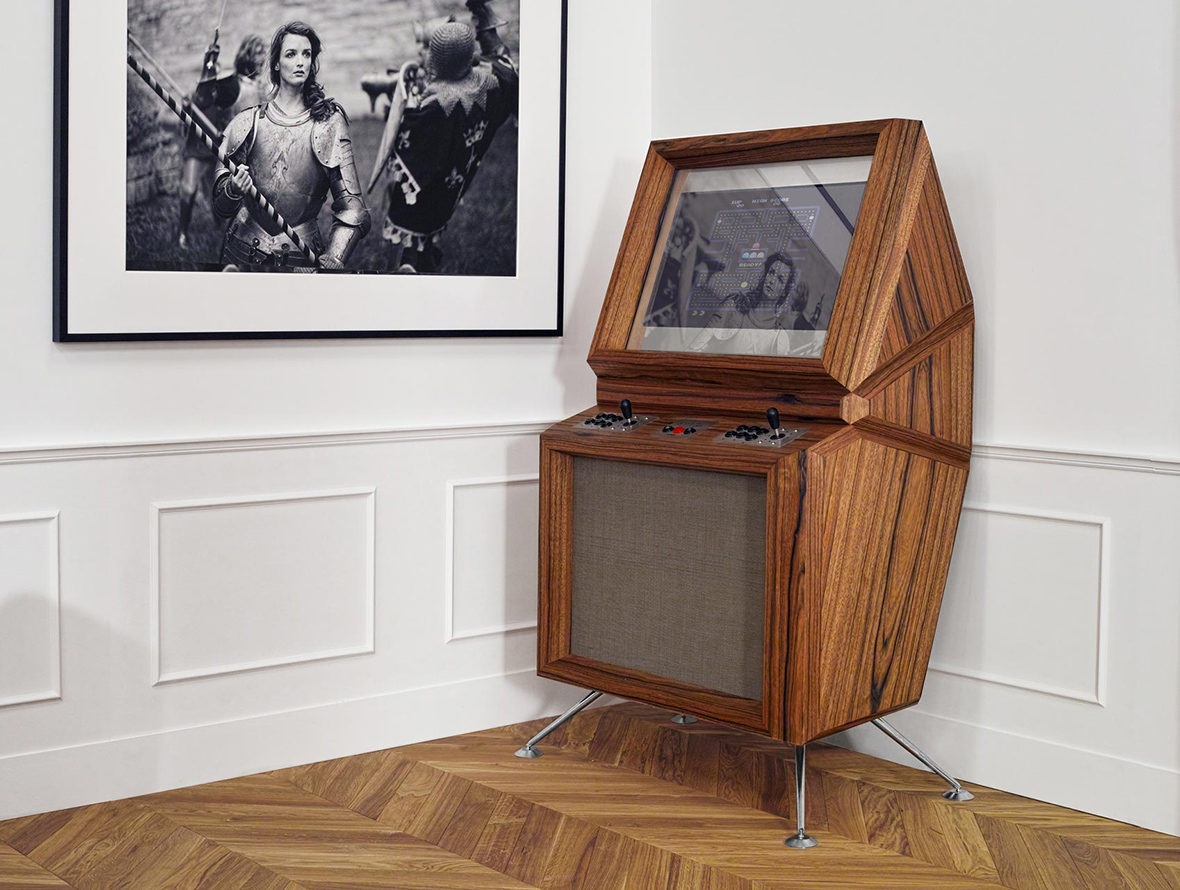 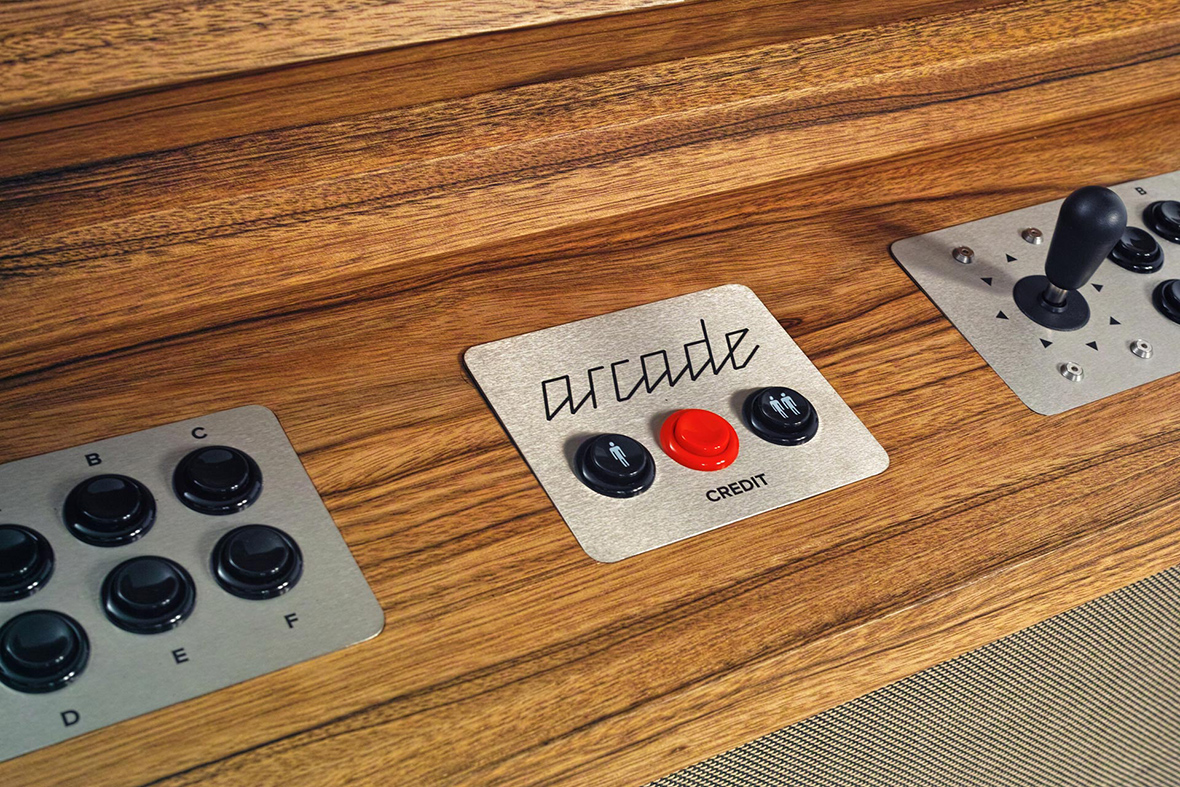 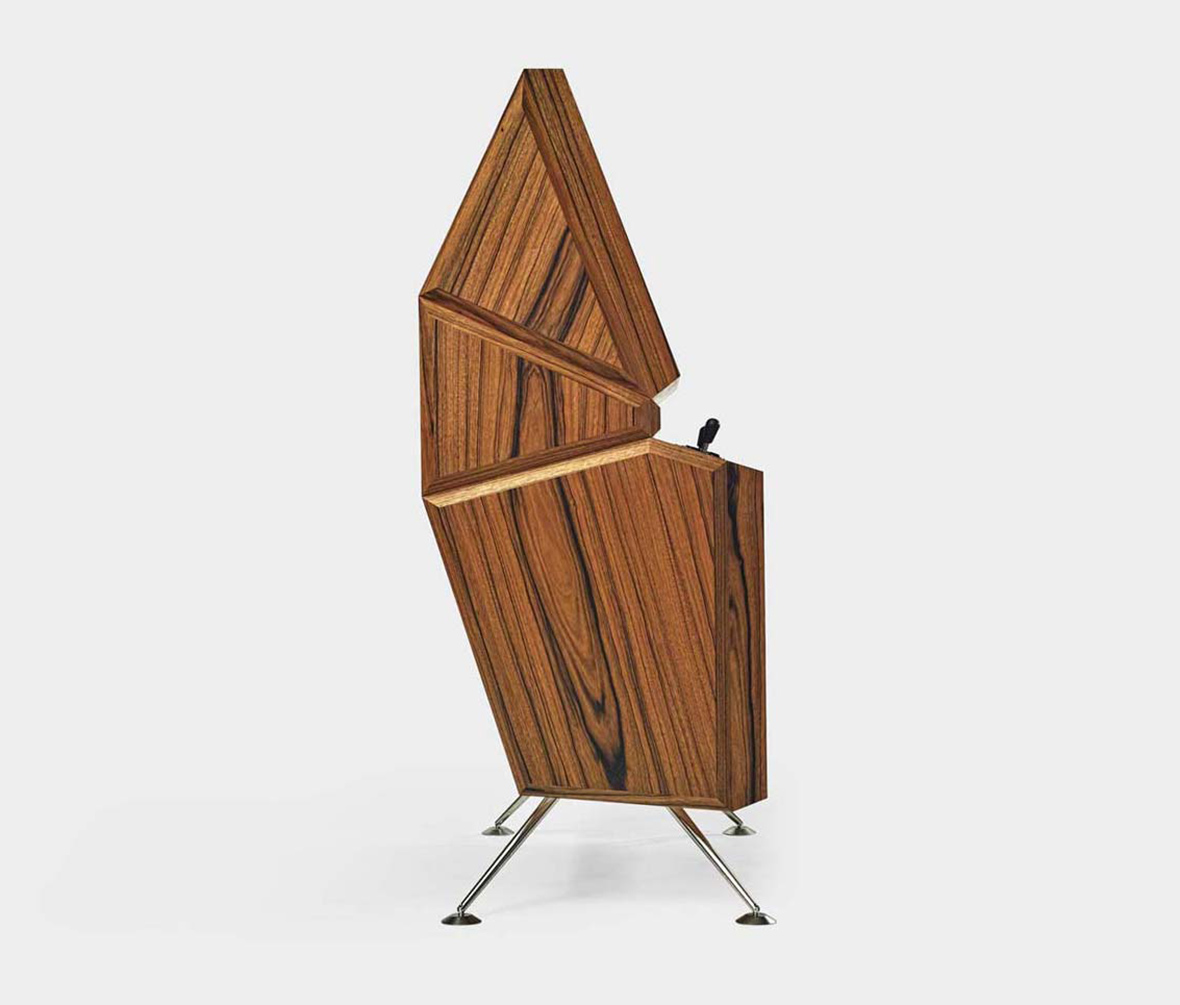 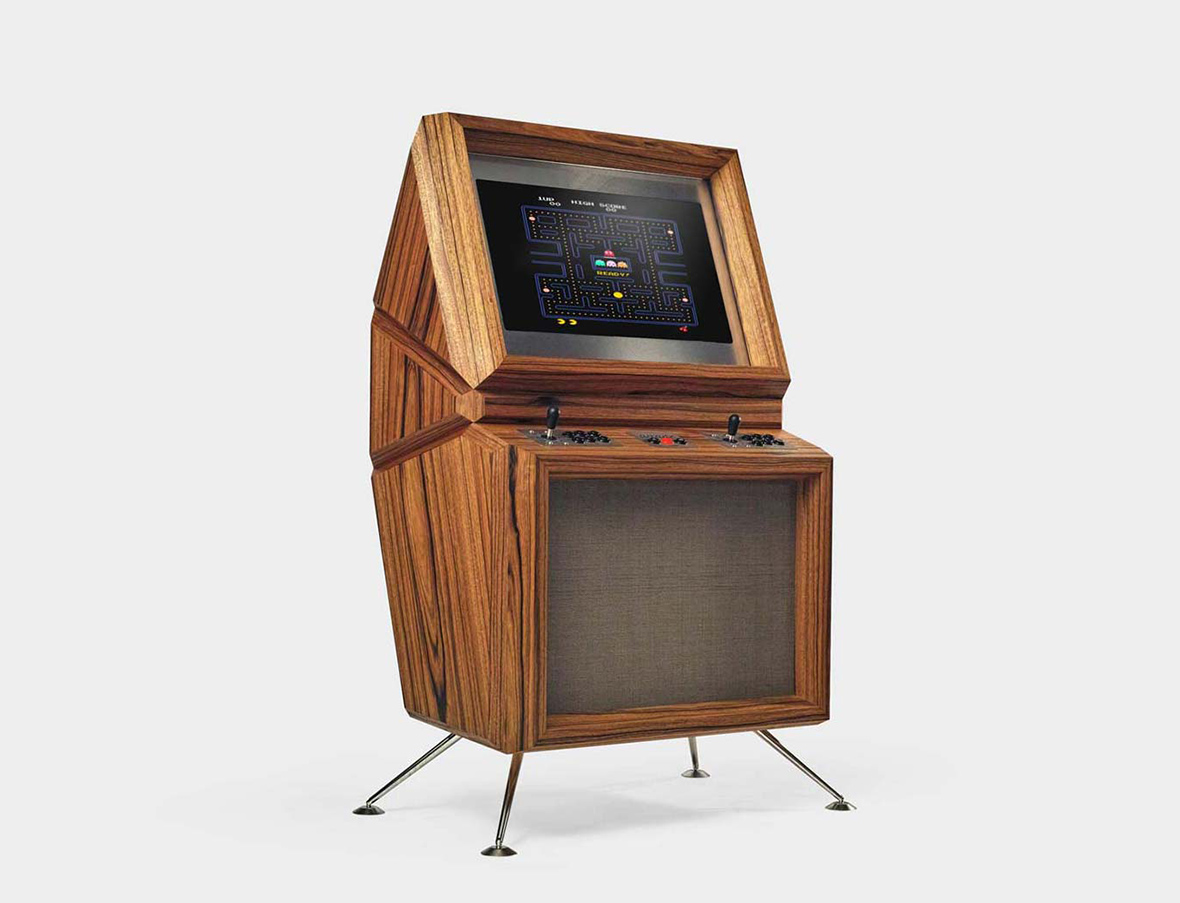 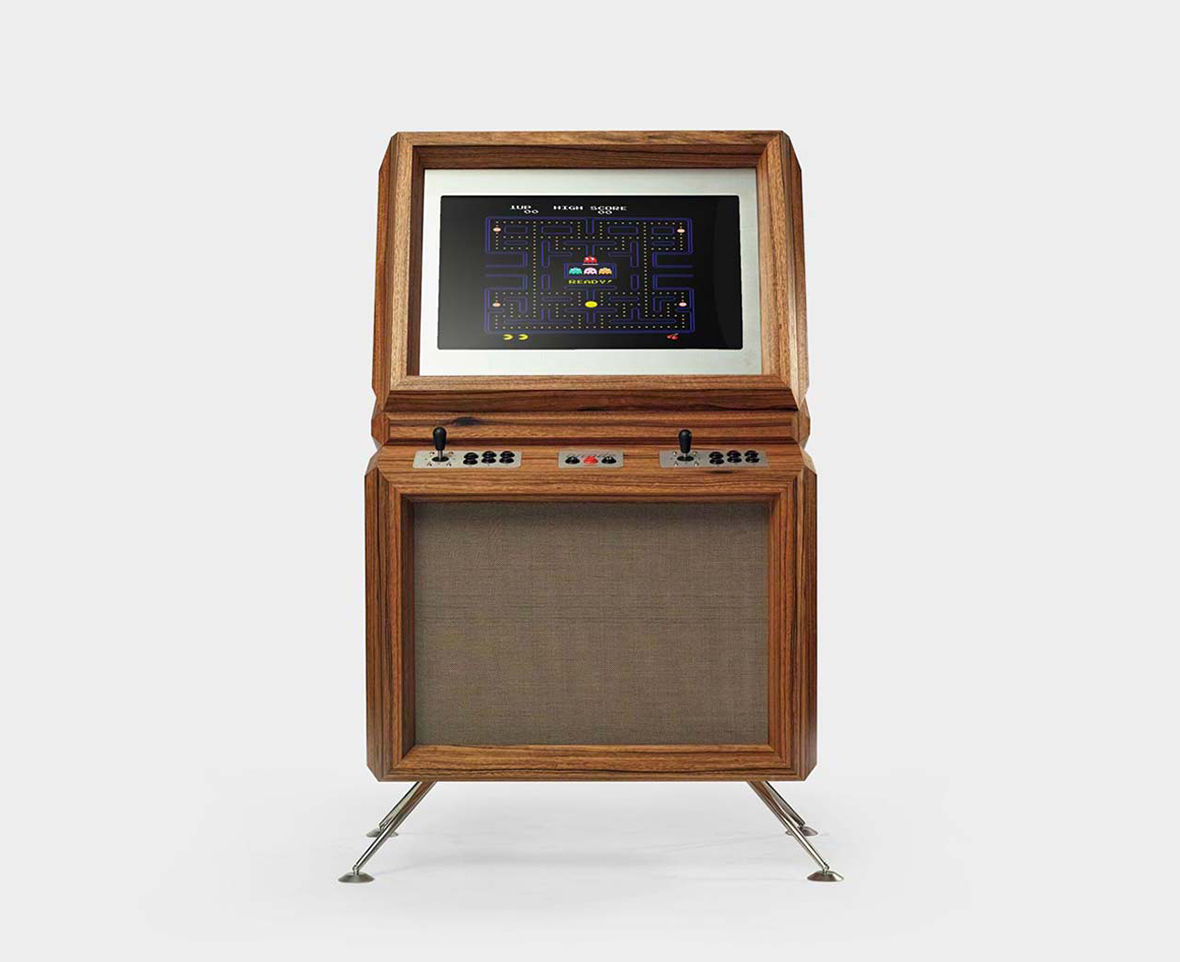 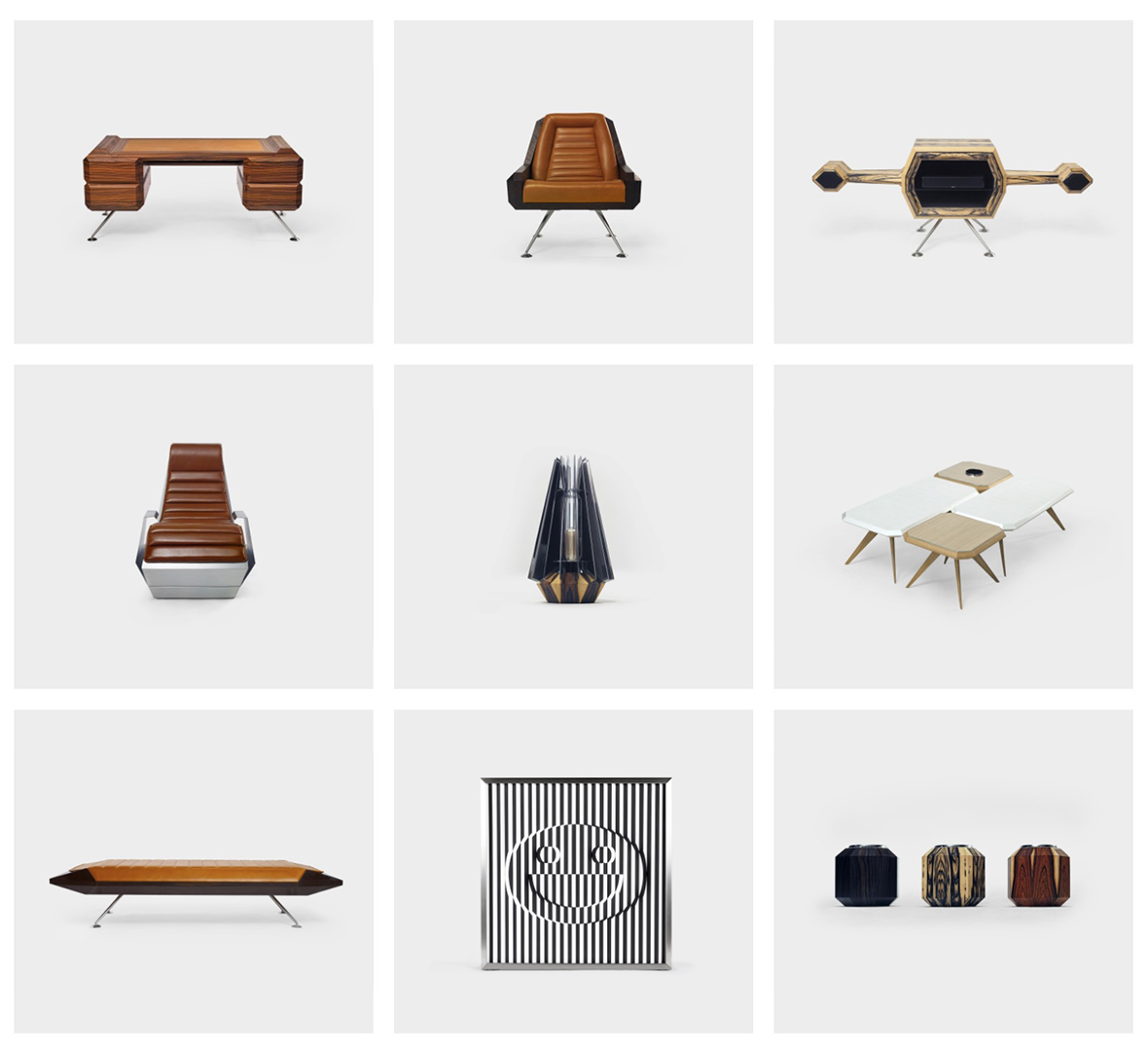 While the name Hervet Manufacturier may not immediately ring a bell, the French furniture and design company’s aesthetic might awaken memories of a certain era of sound if you were a fan of electronic music throughout the 90s, for Hervet Manufacturier co-founder is none other than Cédric Hervet, the long-time Creative Director of musical duo Daft Punk. 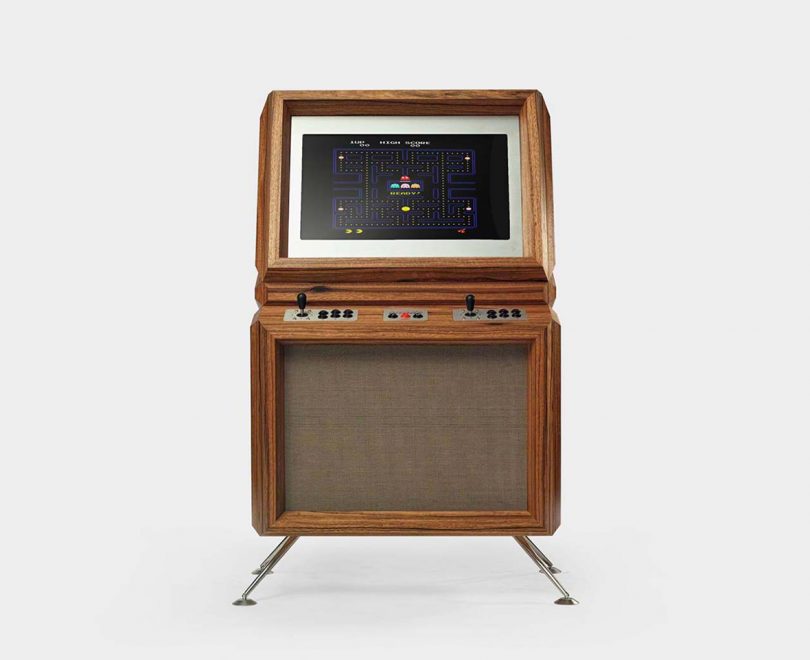 Hervet helped define an era of retro-futuristic music tied with a sci-fi aesthetic oeuvre – one that imparted the French electronic musical duo with a sense of mystery. Now, alongside cousin Nicolas Hervet, the familial tandem has focused on a similar future funk aesthetic expressed in wood and metal. 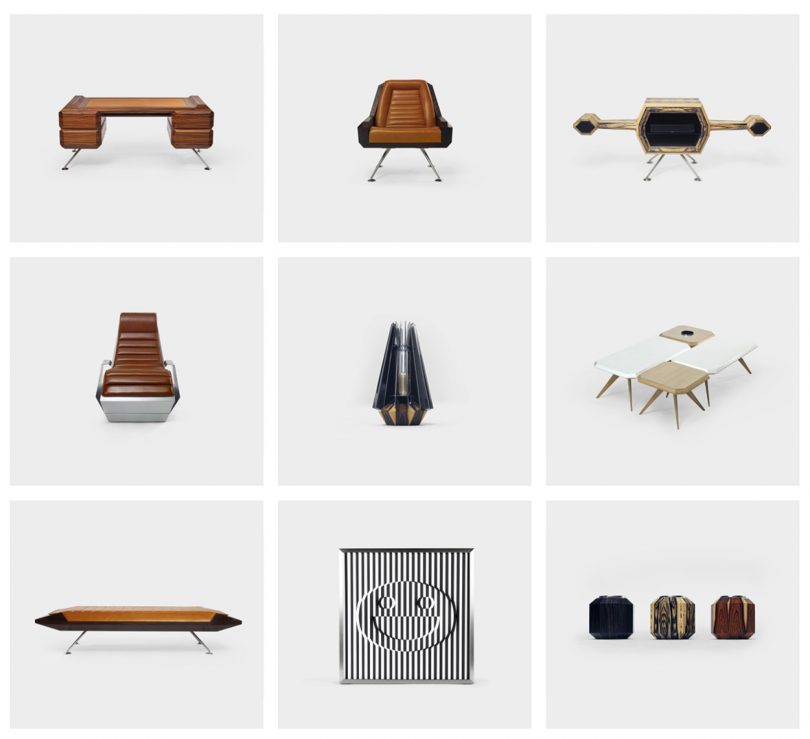 Examples of Hervet Manufacturier’s output of retro-futuristic furnishings expressed in wood and metal.

Born from a history of woodworkers, the Hervets’ efforts are no less than a remix of their family’s traditional techniques of carpentry, cabinet-making, marquetry, and upholstery with wildly angular and near diabolical silhouettes. Hervet Manufacturier’s catalog of work is a mix of work furnishings like desks and tables, but mostly dedicated to the decadence of play: foosball tables, skateboards, stereo consoles, lounge chairs, and even an arcade cabinet – the sum of which all look ripe for furnishing a Bond villain’s ultra-desirable lair. 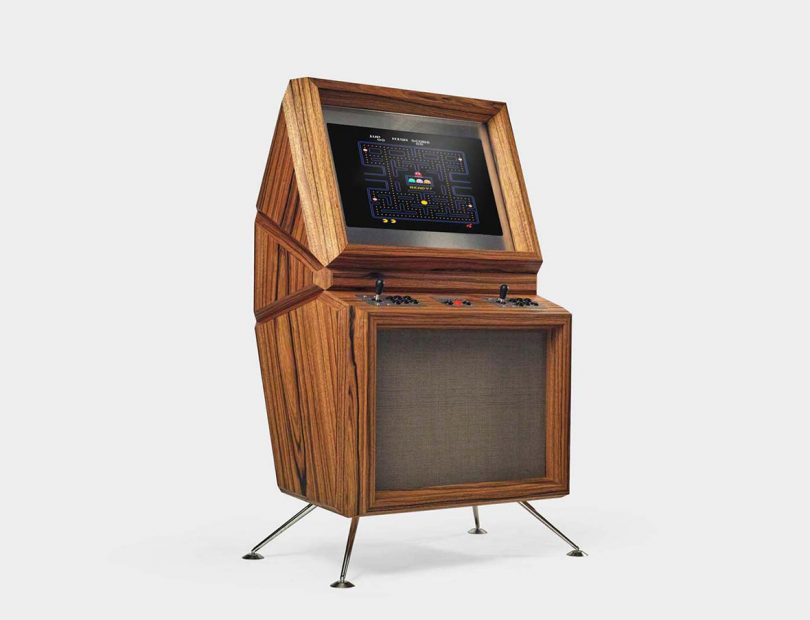 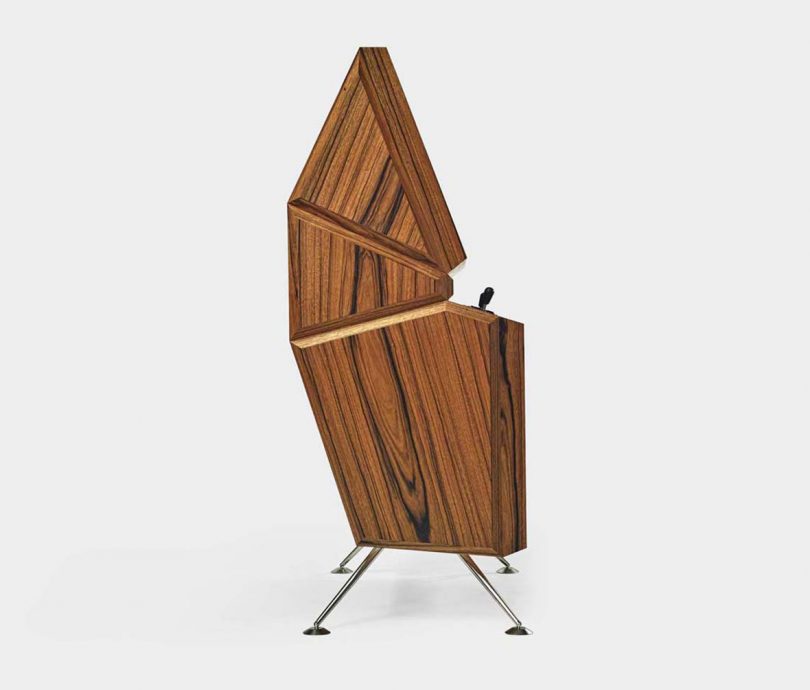 Arcadia, a “totem of 80s pop culture,” showcases Hervet Manufacturier’s commitment to this retro-futuristic aesthetic, and tempts the return to an era of 8-bit arcade – one more time – with an integrated catalog of 520 8-bit video game titles, including Pac-Man and Space Invaders.

While the gaming options are a throwback, the design is luxurious, with a cabinet expressed in Paldao veneered wood (Dracontomelum dao) finished with a natural wax finish, and sitting across a solid stainless steel four-legged base. Gaming sound is delivered with an integrated Bose Soundtouch audio system. 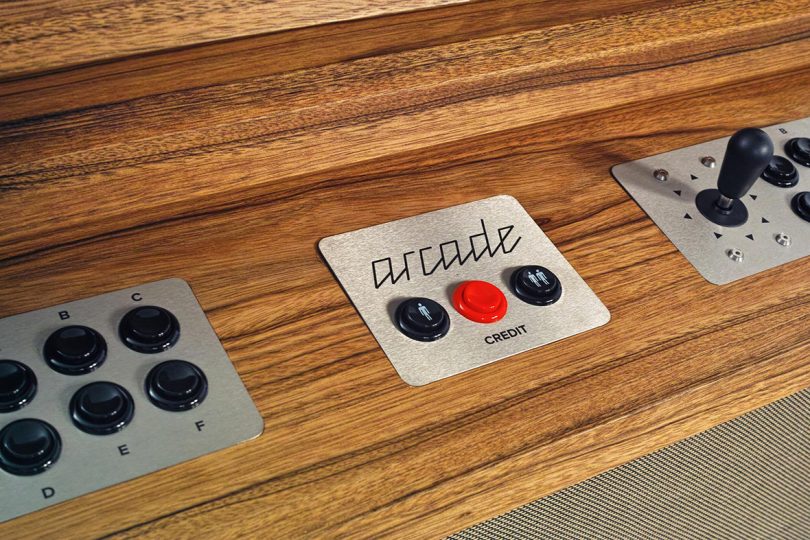 Limited to a run of 12 consoles and made to order, Arcadia is sure to become a collector’s item, and priced accordingly at €23,800.