David Trubridge Designs Waka as a Place to Rest for Offecct 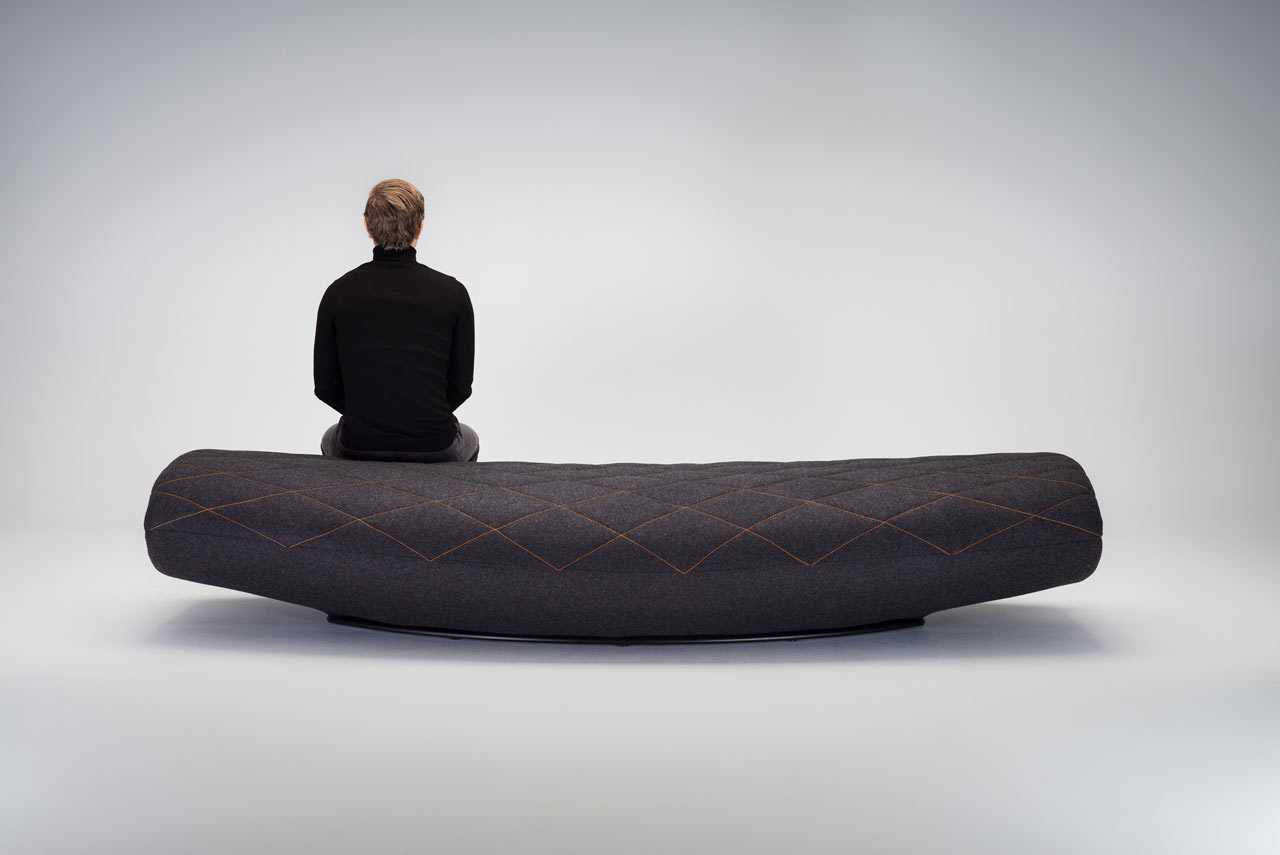 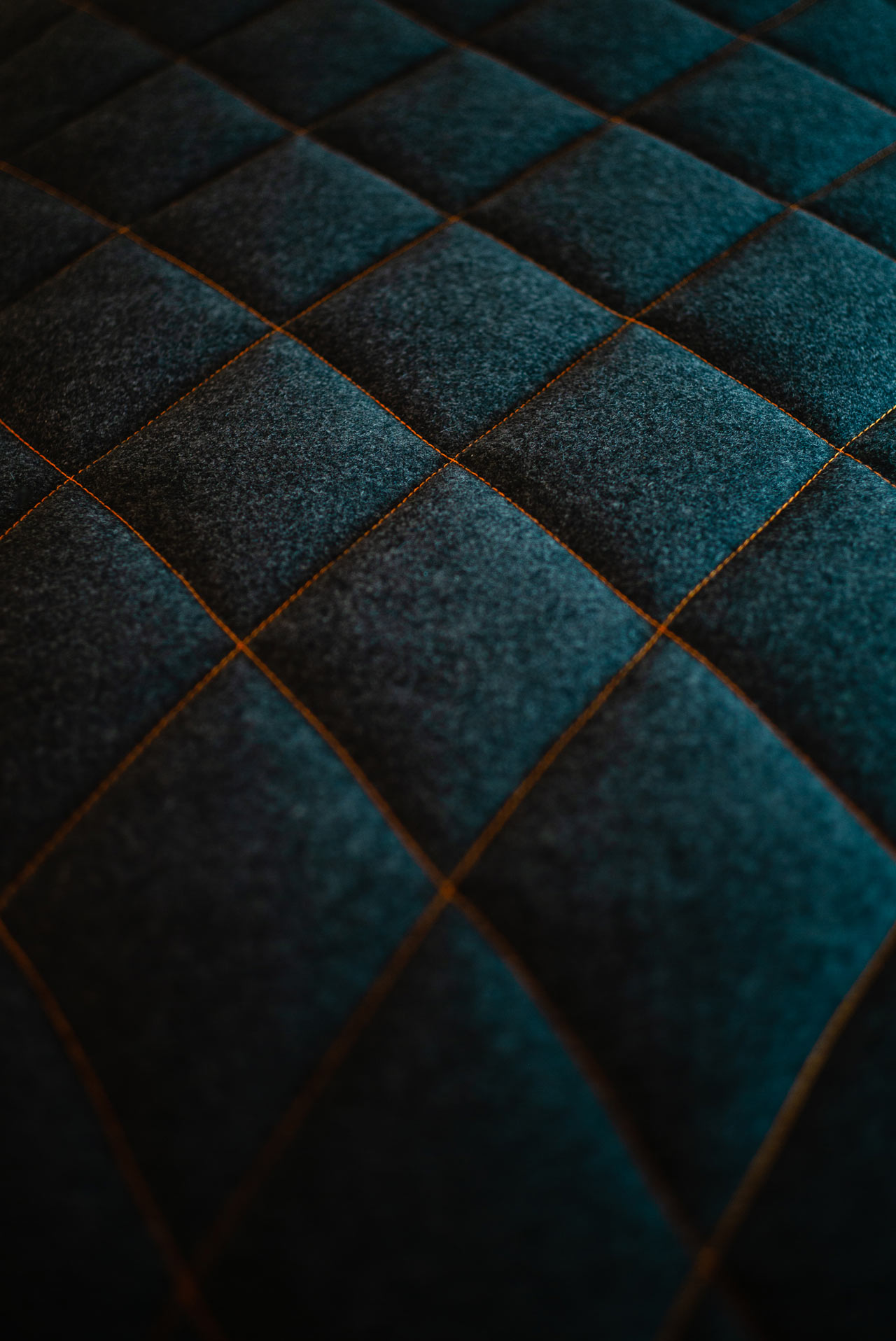 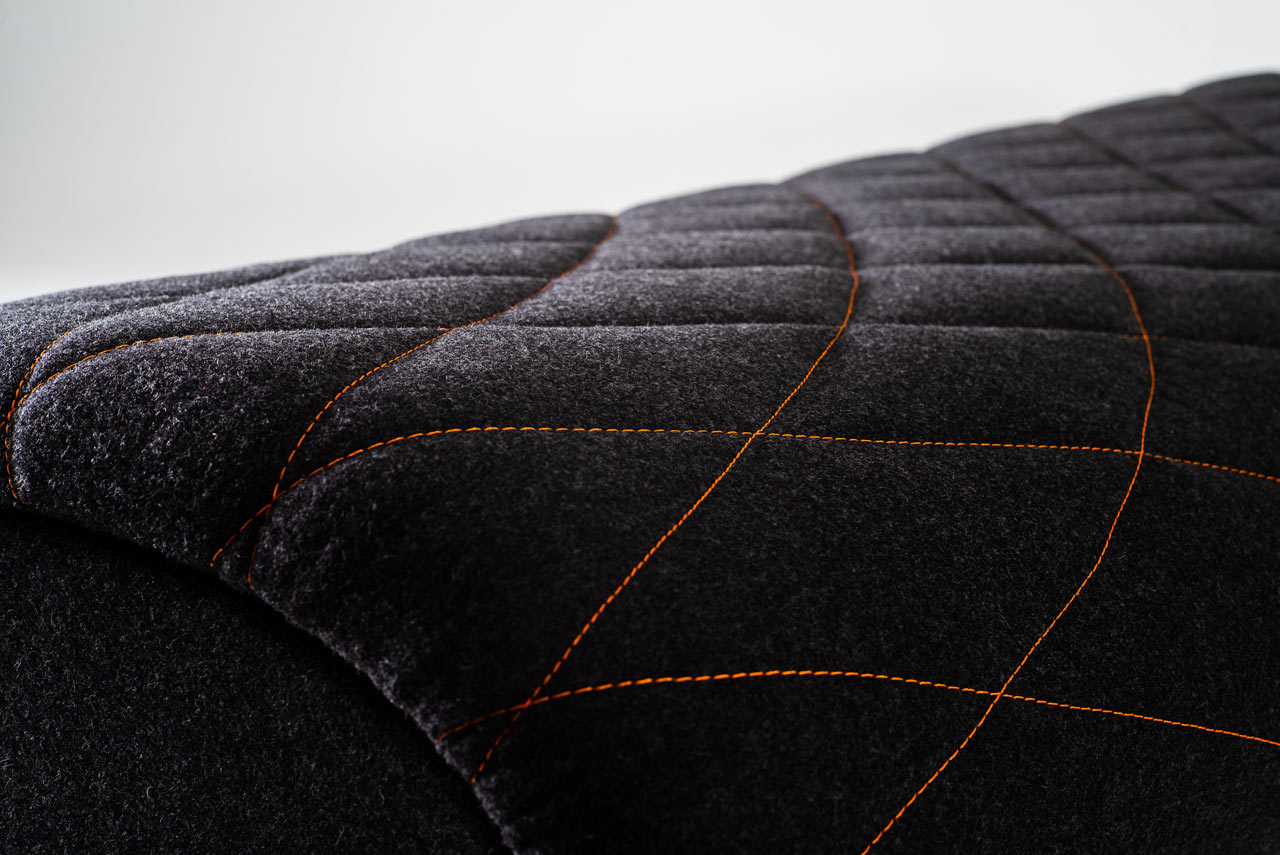 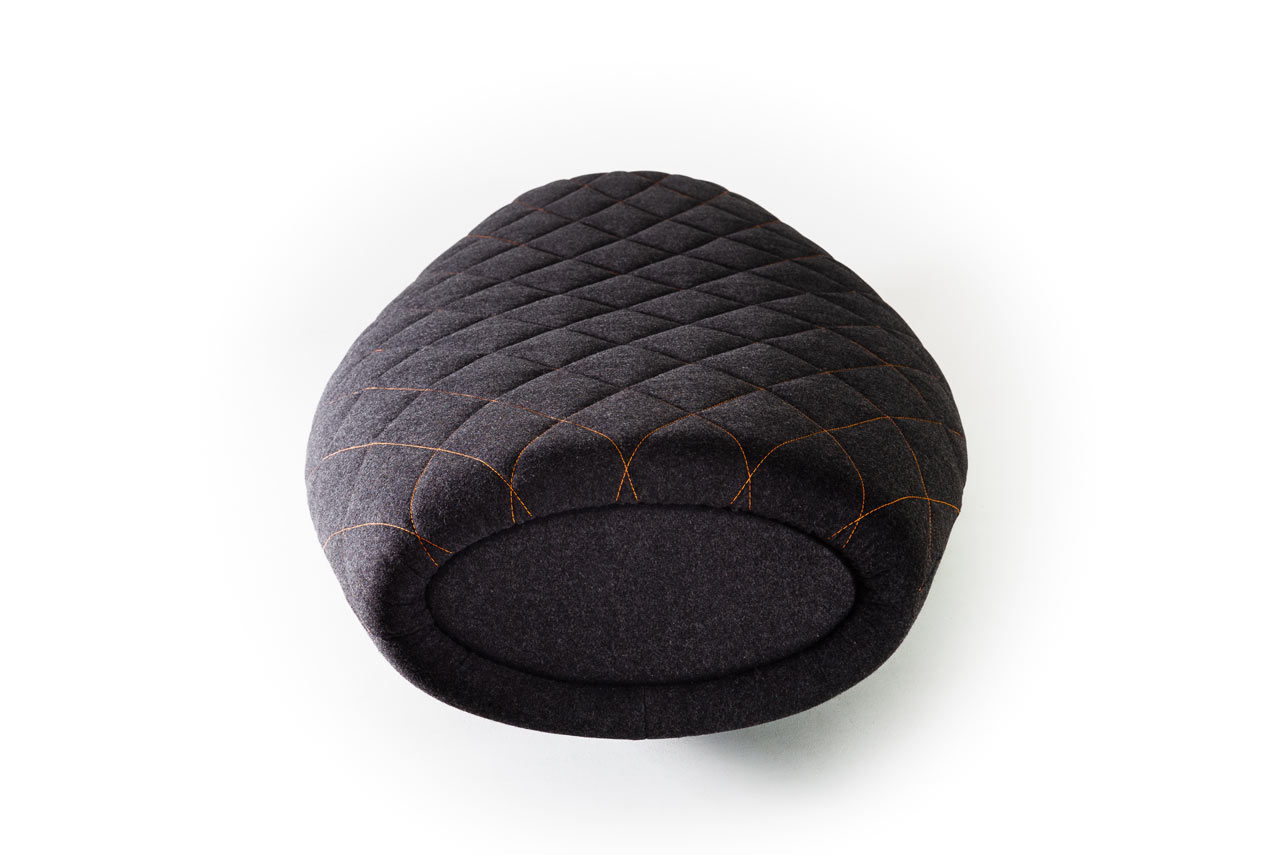 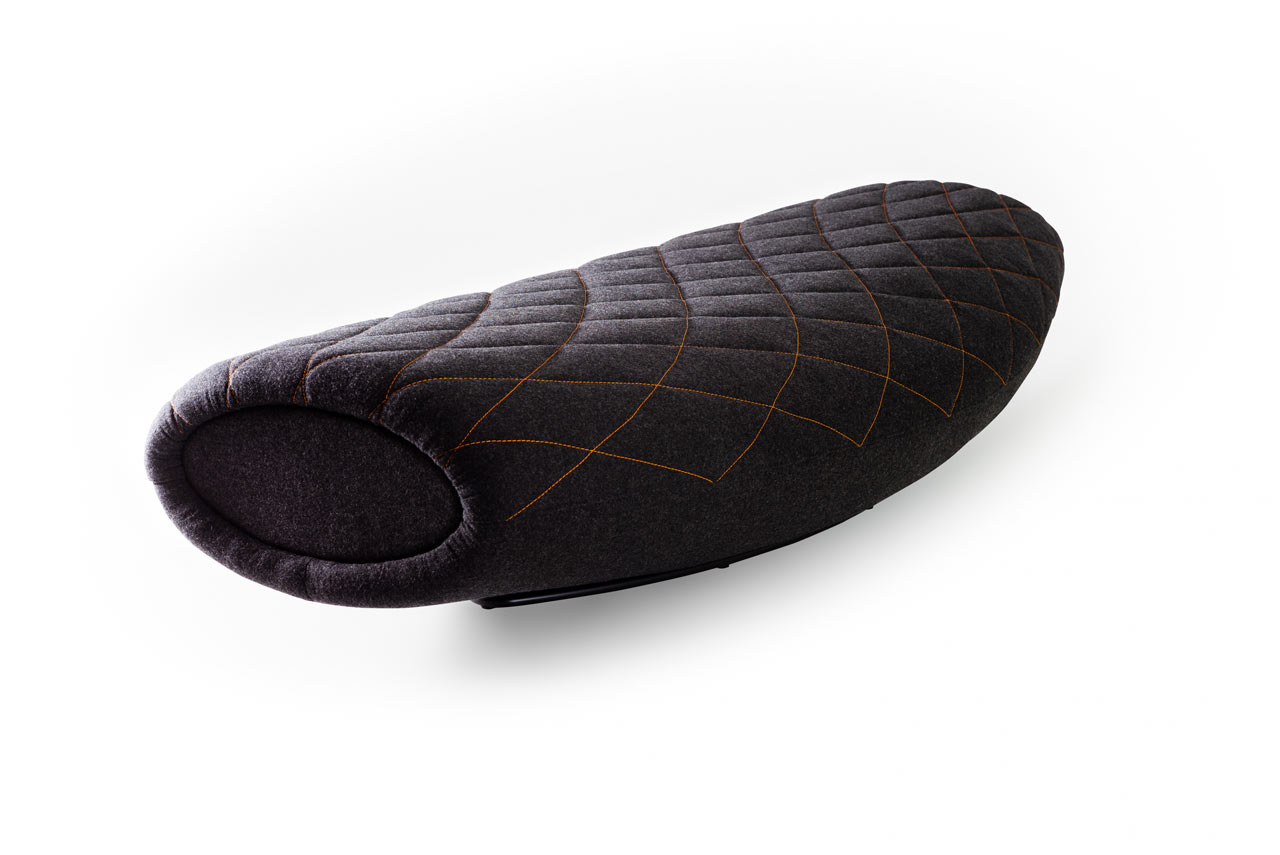 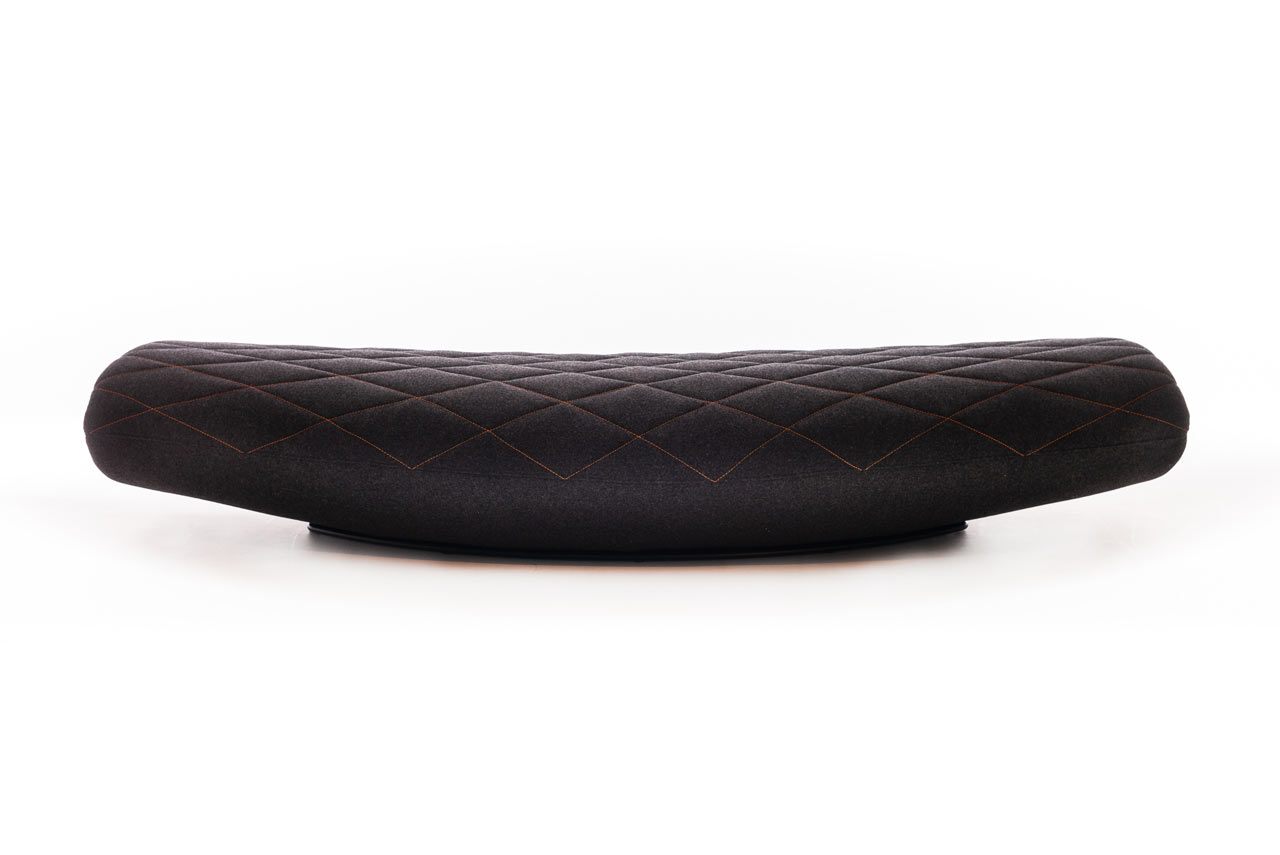 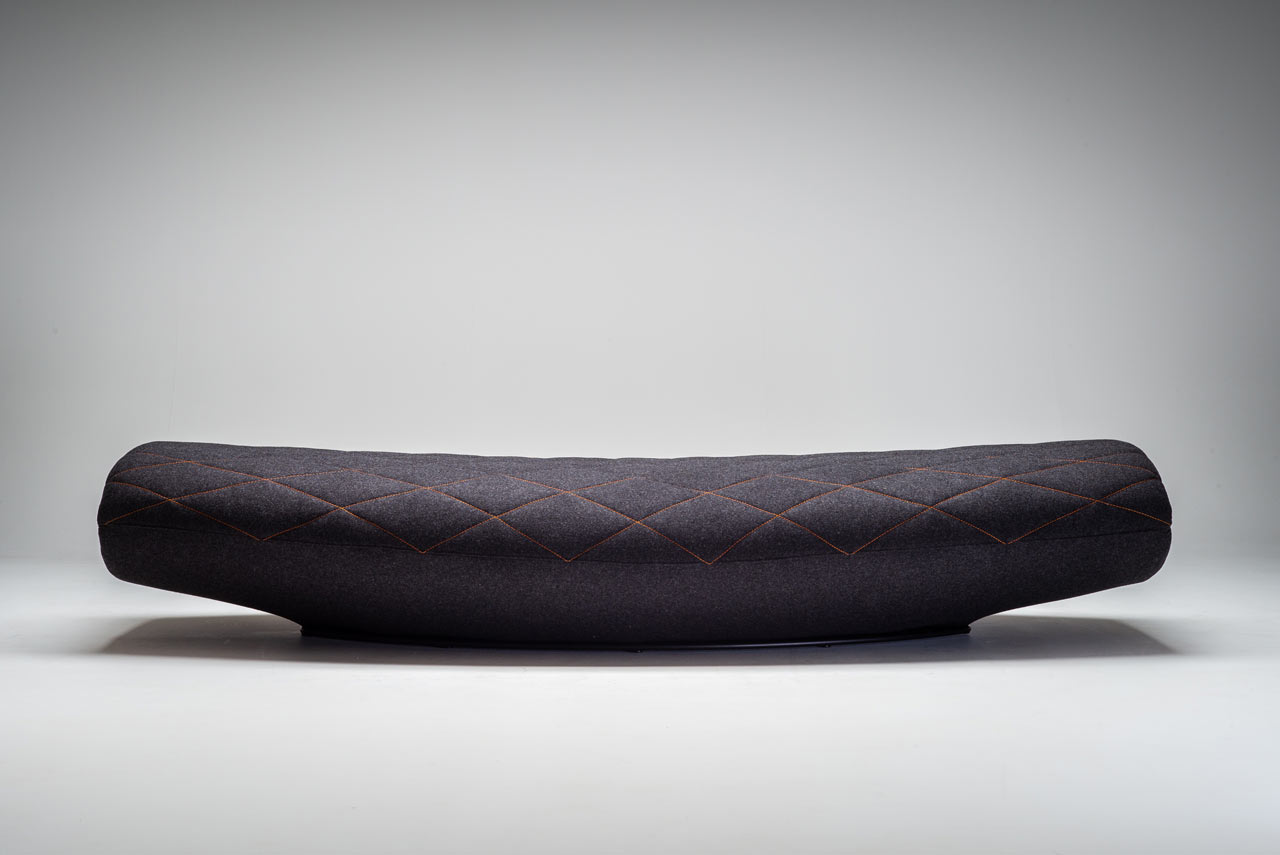 Marking his second collaboration with Offecct, designer David Trubridge has designed Waka, a piece of furniture that invites one to take a rest or conduct a casual meeting. Paying homage to his naval architecture studies, Trubridge was inspired by boat construction and gave the seat a silhouette that looks like something that would float and let you drift away on. It features an intriguing shape that might make someone pause to figure out what it is or how to use it, and then realize it’s smiling at you. 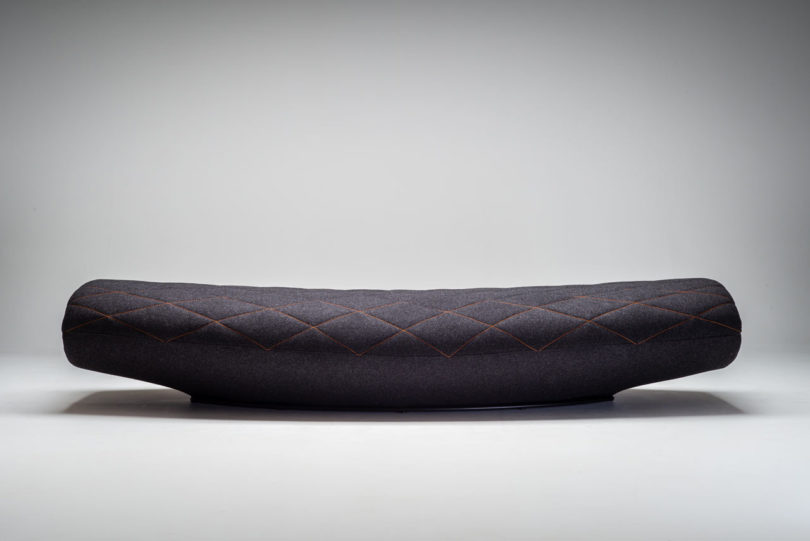 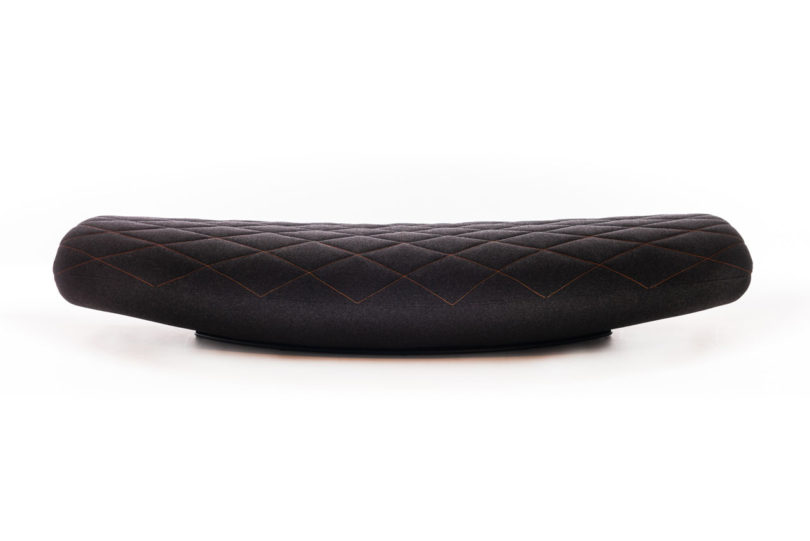 Waka spans three-meters in length with a wider middle that tapers in towards both ends, allowing for multiple people to sit on it at once. Its quilted upholstered exterior features a crosshatch pattern that’s similar to the patterns found in some the lighting Trubridge is best known for. 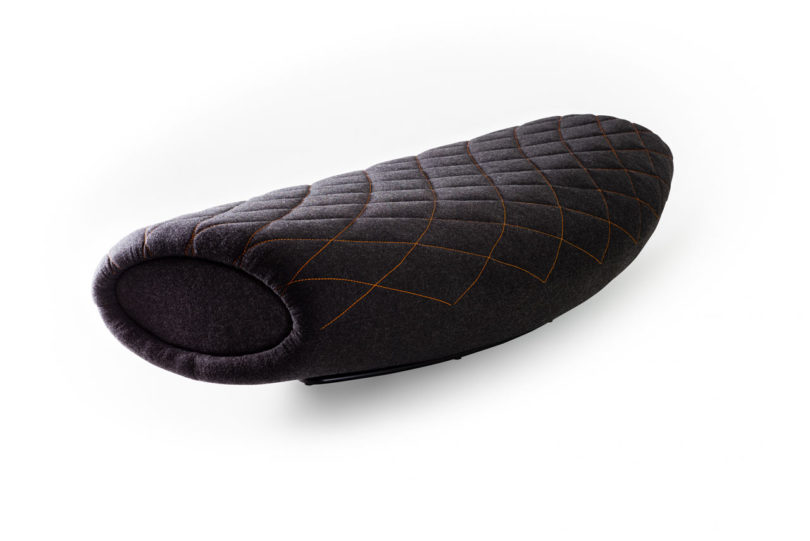 This is a play between industrial construction and handicraft, which means that it lies at the core of what Offecct is known for: furniture that is as beautiful as it is functional.

-Anders Englund, one of Offecct’s founders 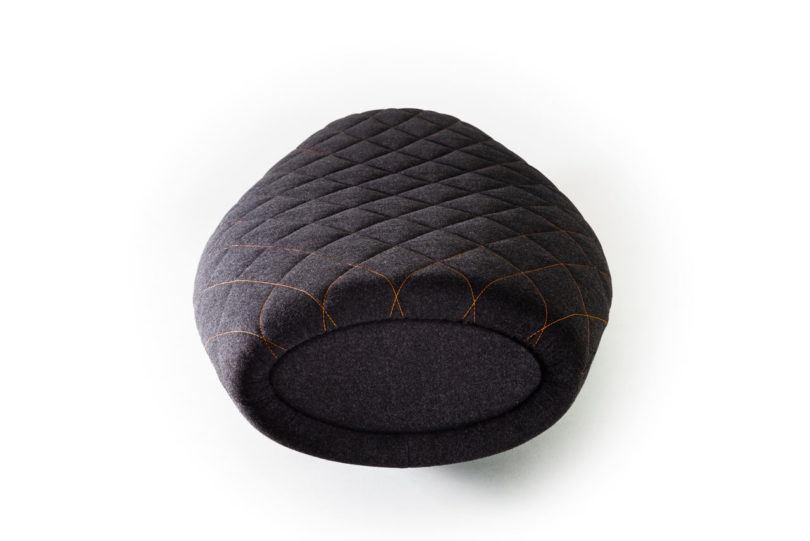 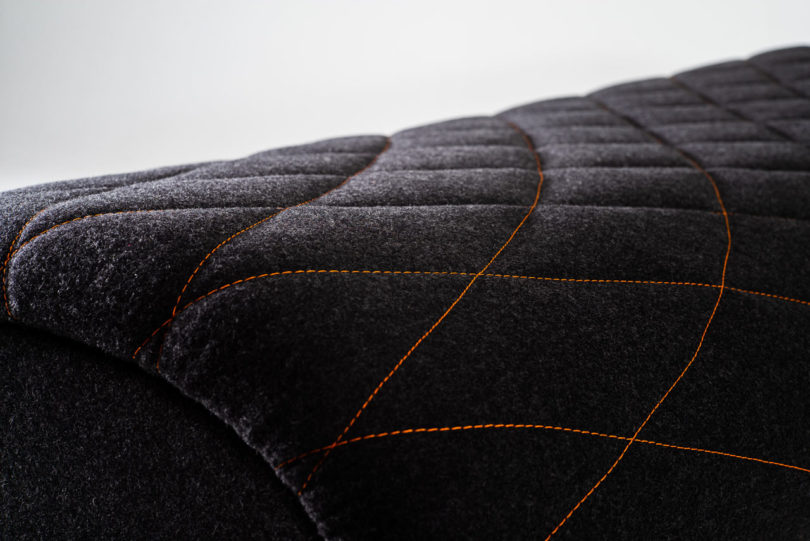 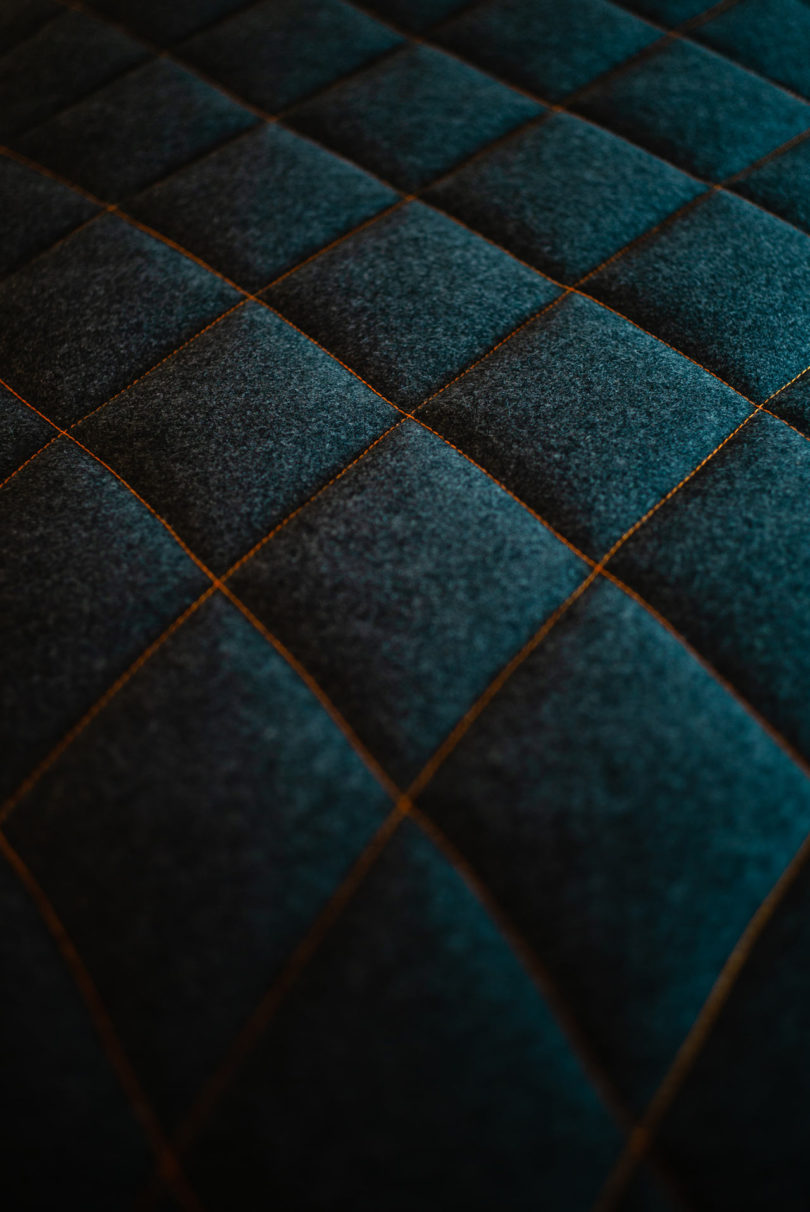