The following post is brought to you by Décorview. Our partners are hand-picked by the Design Milk team because they represent the best in design. 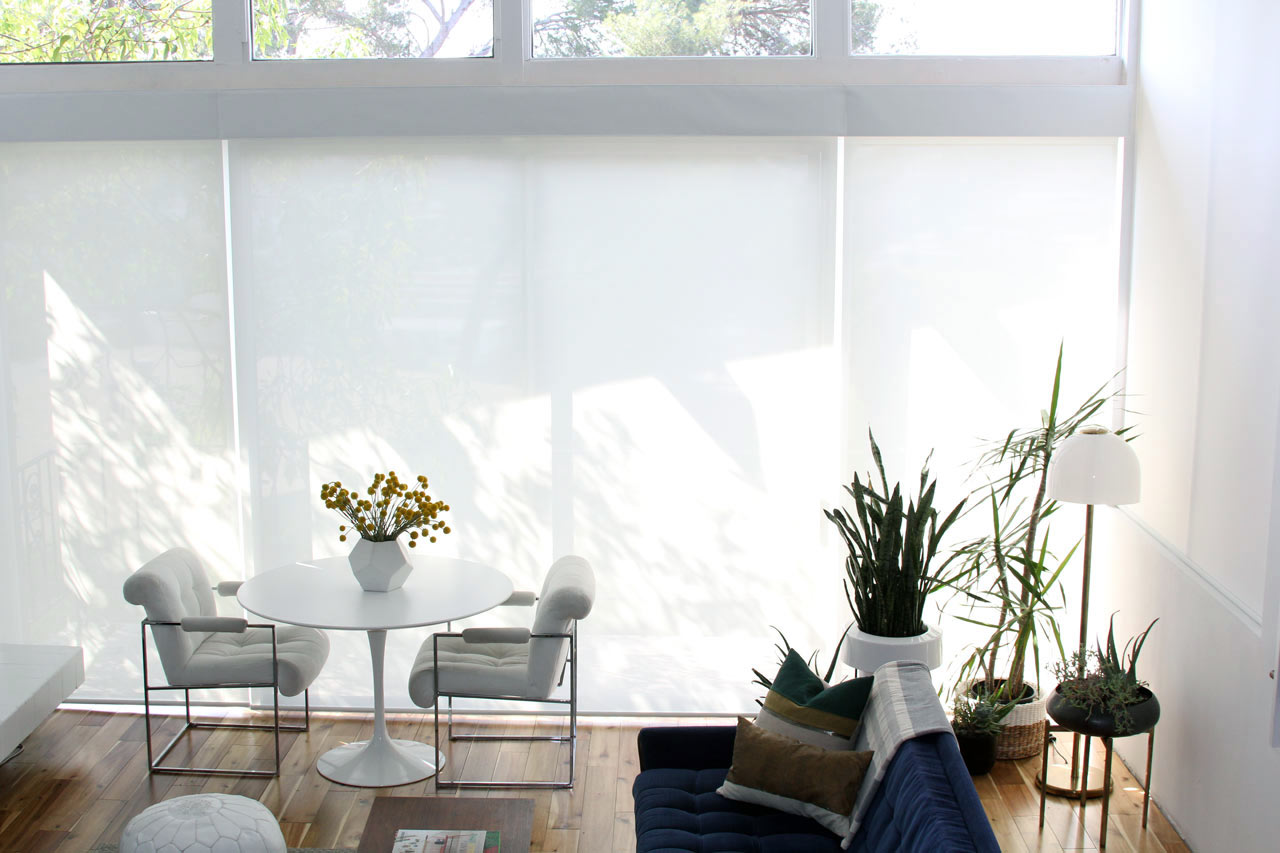 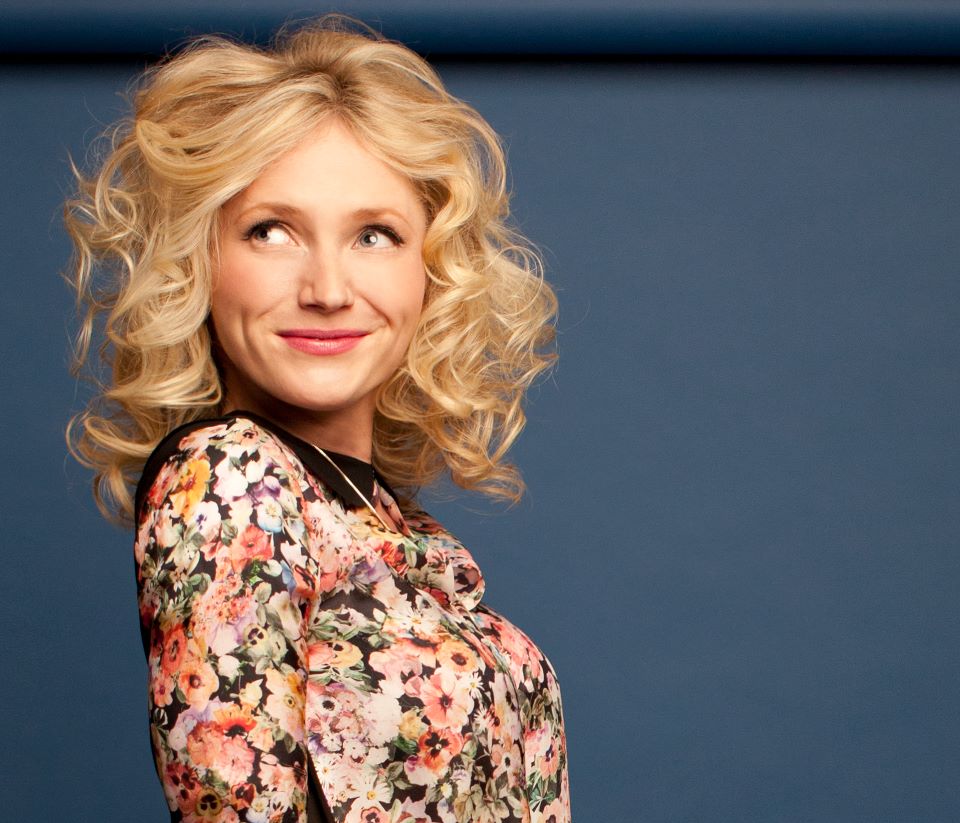 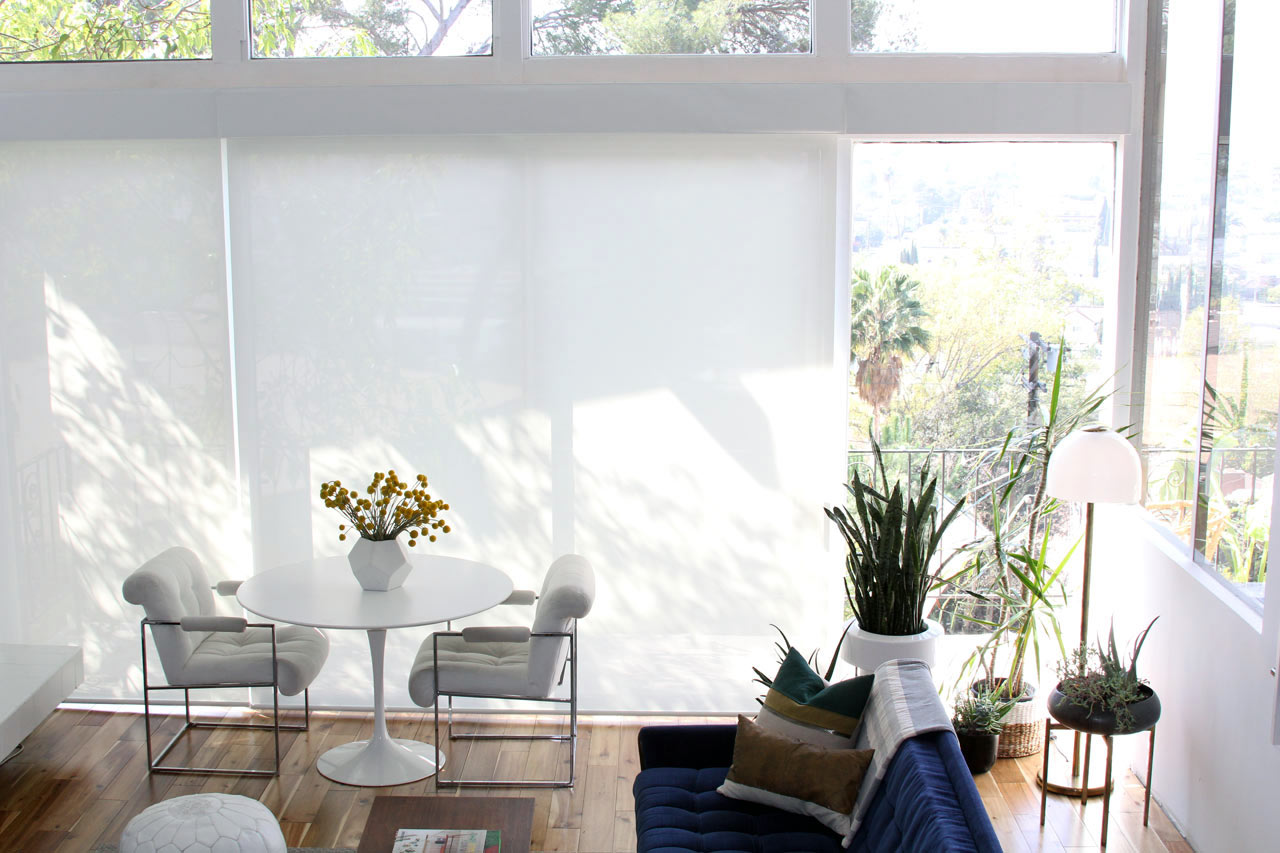 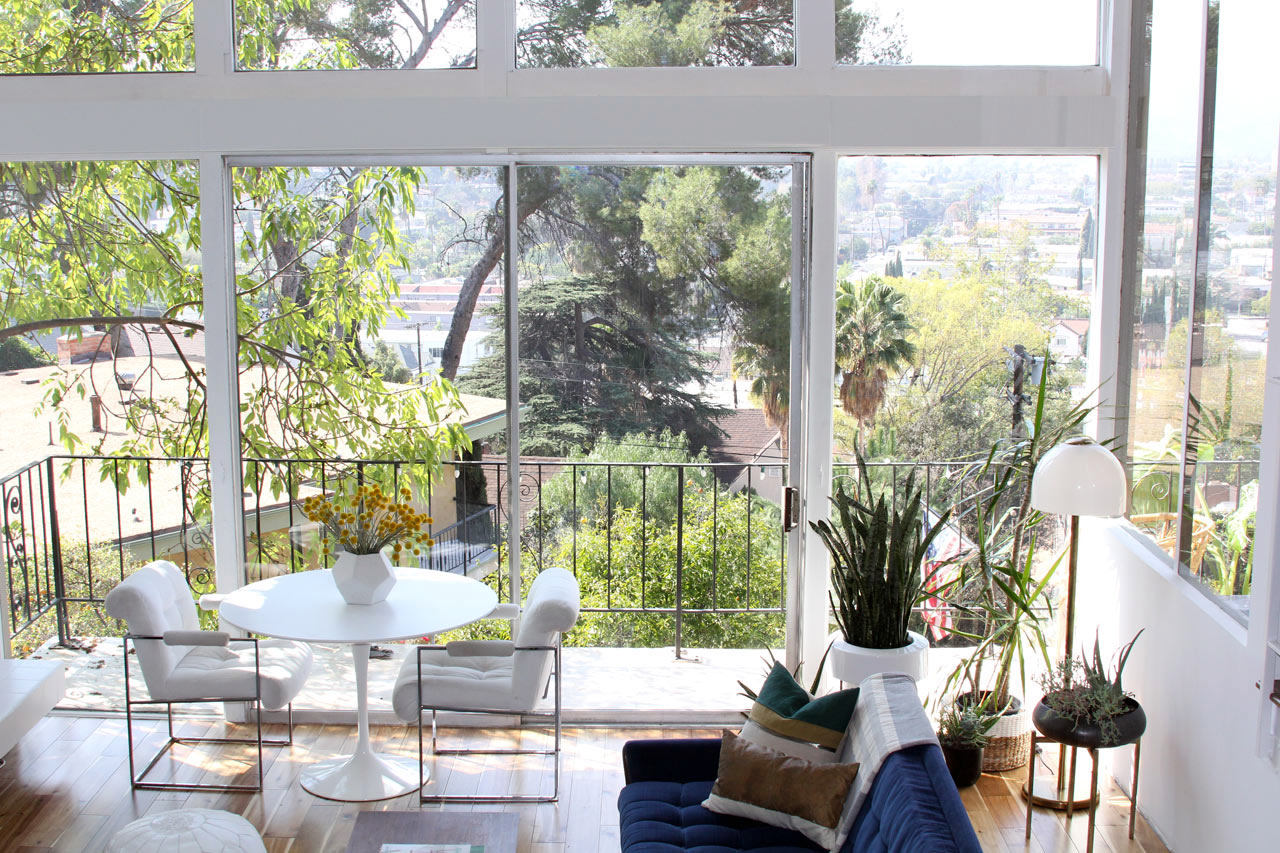 I’ve been following Emily Henderson every since I was rooting for her to win HGTV’s Design Star Season 5. I’ve had the pleasure of meeting her and working with her on a few occasions and she’s just lovely. It’s funny actually how much I can relate to her—working from home, writing a blog, having a baby and buying a house at the same time, falling in love again with Southern California… we have lots in common. I’ve been looking for window treatments for our new house (yes, we bought a house – more on that soon!) so when I found out she was getting some new window treatments installed from Décorview, I thought it would be a great opportunity for me to make the drive to LA and check them out in person (OK, FINE. I also wanted to squeeze her baby and scope out her digs.). 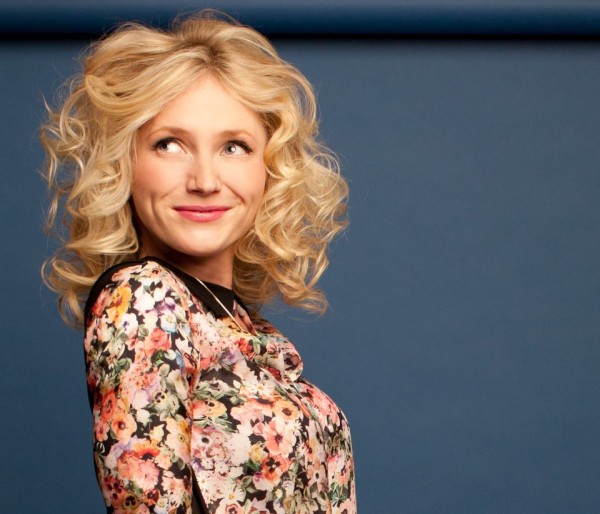 I’d first heard of Décorview when Emily did a mini-makeover for a little boy’s room. But then I saw Joanna Goddard’s video of her motorized Decorview shades and I knew that I had to have them!

Emily’s living room is pretty dramatic from the high ceilings to the beams to the giant wall of windows… and so far, she’s done an amazing job renovating it in just a few weeks. The coat of white paint and new flooring did wonders for the space. However, she told me one of the biggest problems was that despite the beautiful wall of windows and view, they faced west… so when the sun was setting, it was practically blinding. However, she didn’t want something that would black out the entire windows and she didn’t want to stand around manually pulling the shades up and down all day long, so a simple, white roller shade that could be controlled with a simple mechanism was the best option.

Although Emily herself is a designer, she collaborated with Décorview’s designer to create window coverings that suited her needs. Between balancing design clients, a blog, a new home and a new baby, Emily felt relieved to be the design client in this situation. However, knowing the look she was going for made it much easier to get started right away.

Décorview’s team came out to measure and created custom shades for her windows—specifically, Designer Roller Shades Exotic Hues in Patagonian Glacier with PowerRise®. There are four shades on her main windows and one shade on the window on the opposite wall. She decided to leave the ceiling-adjacent windows exposed. 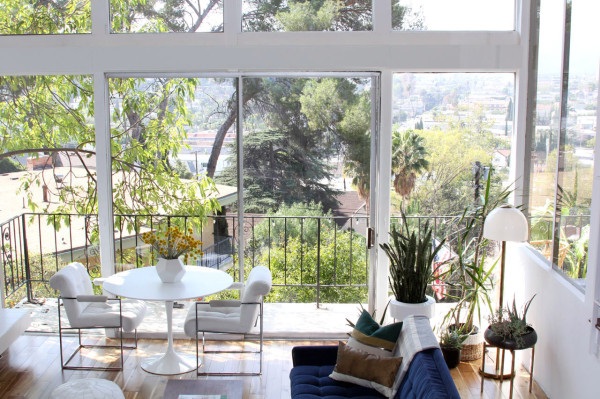 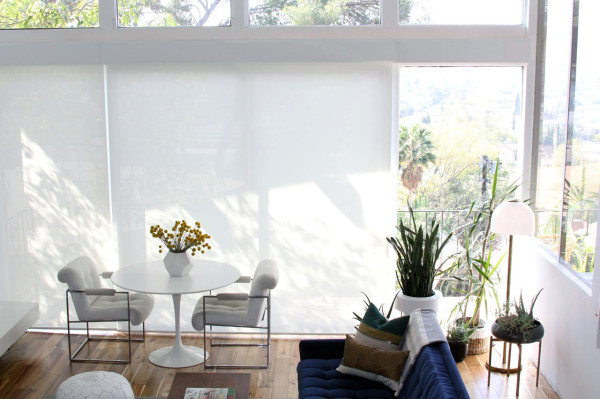 Since the late afternoon sun shines much brighter on the left side, Emily has the option of keeping the window shades on the right open while still blocking the setting sun shining by putting the shades down on the opposite windows.

The controls are mounted to a wall next to her front door and numbered “1,2,3,4”. She can control them individually and change each one’s heights as needed. My favorite function is the one-touch up or down functionality.

Watch them in action:

Décorview also offers many other types of window coverings, even curtains! Emily is getting more installed in her house over the next month and I got a peek at some of them, including gorgeous blackout Elite Galaxy Roman Shades with Motorization from DSC in the nursery and Master Bedroom as well as some additional draperies—I’m excited to see the progress on her blog.

Learn more about Décorview’s products on decorview.com. Sign up to get your free consultation here.