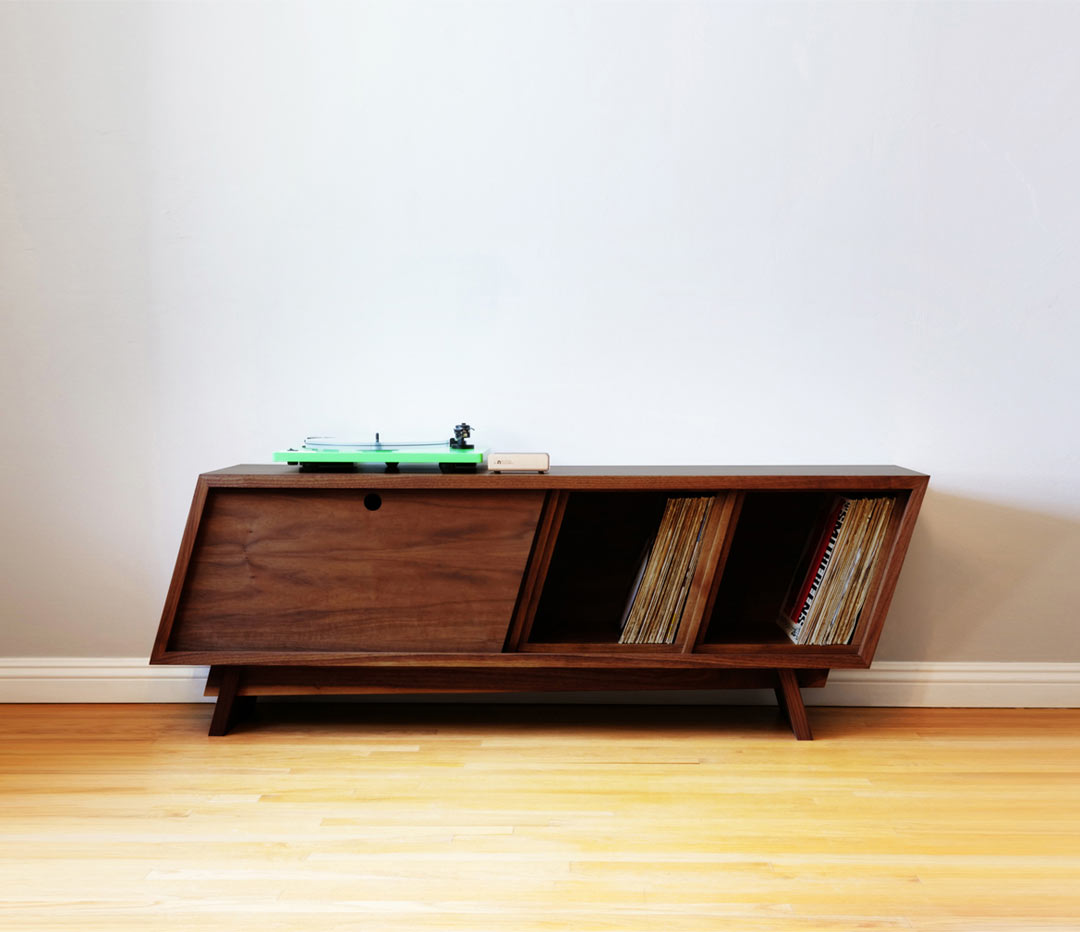 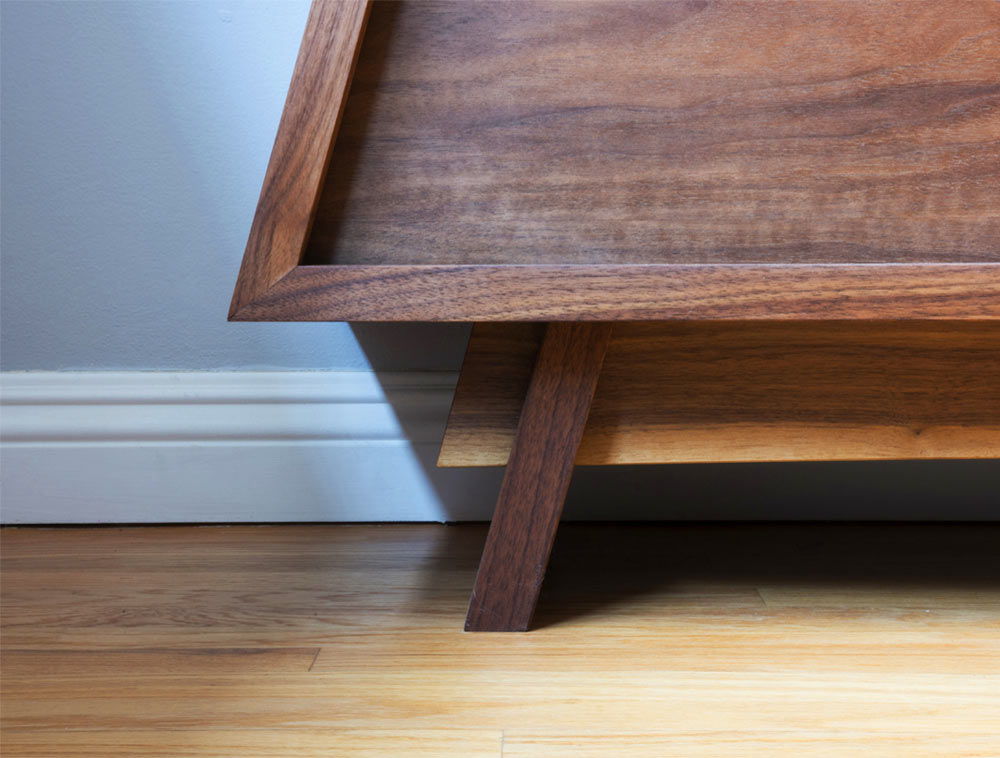 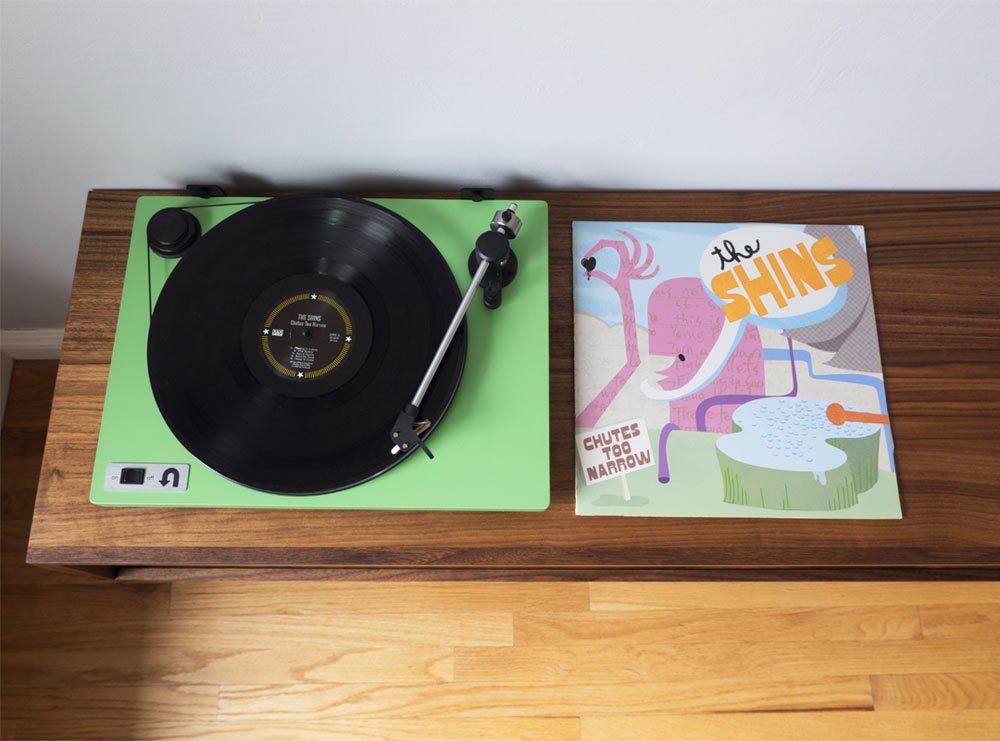 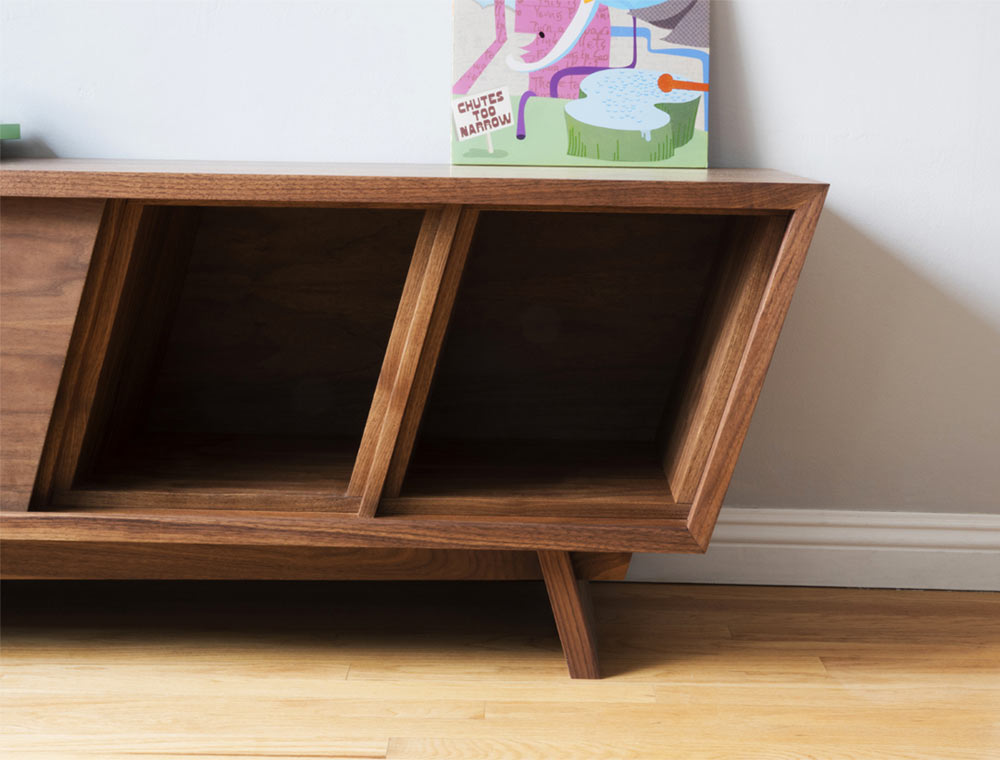 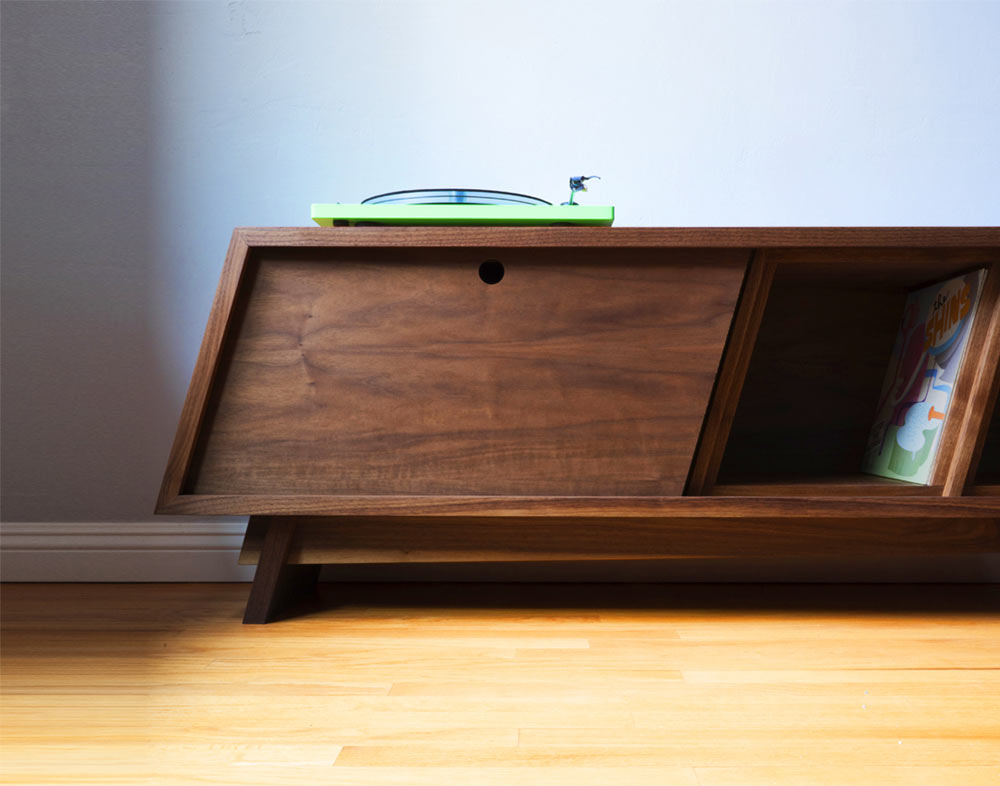 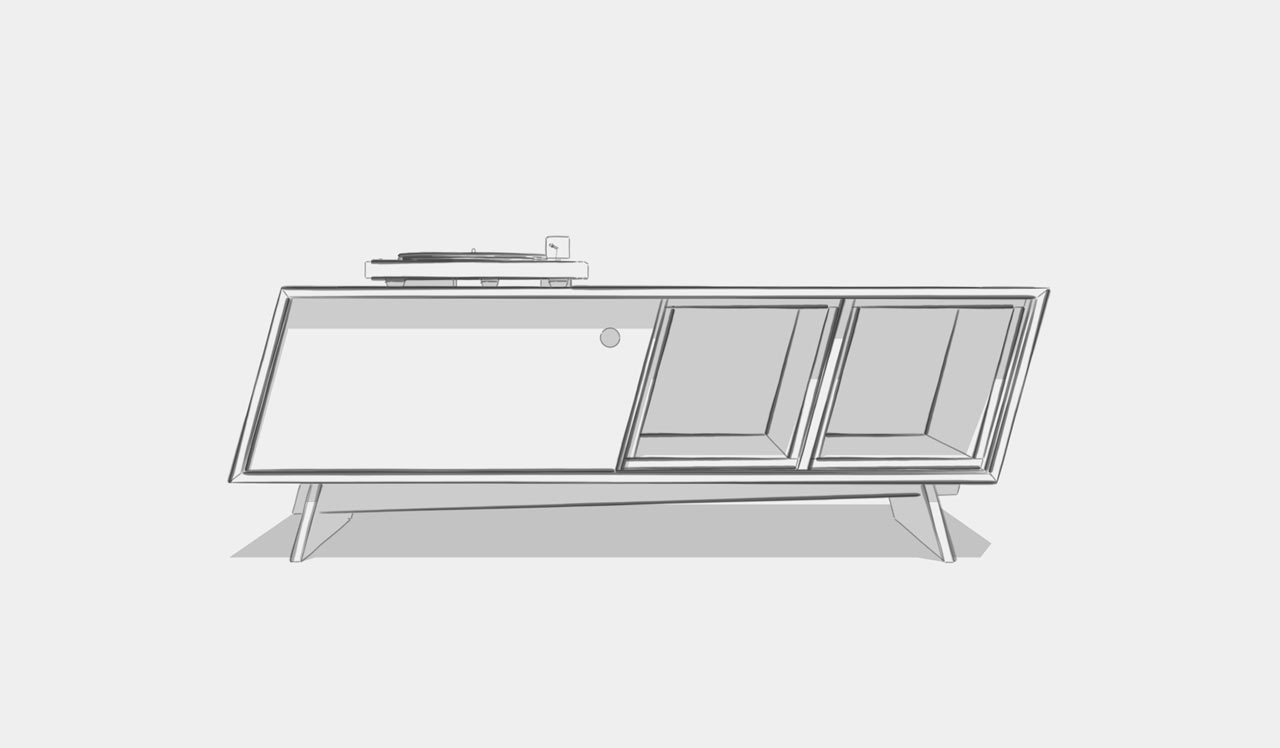 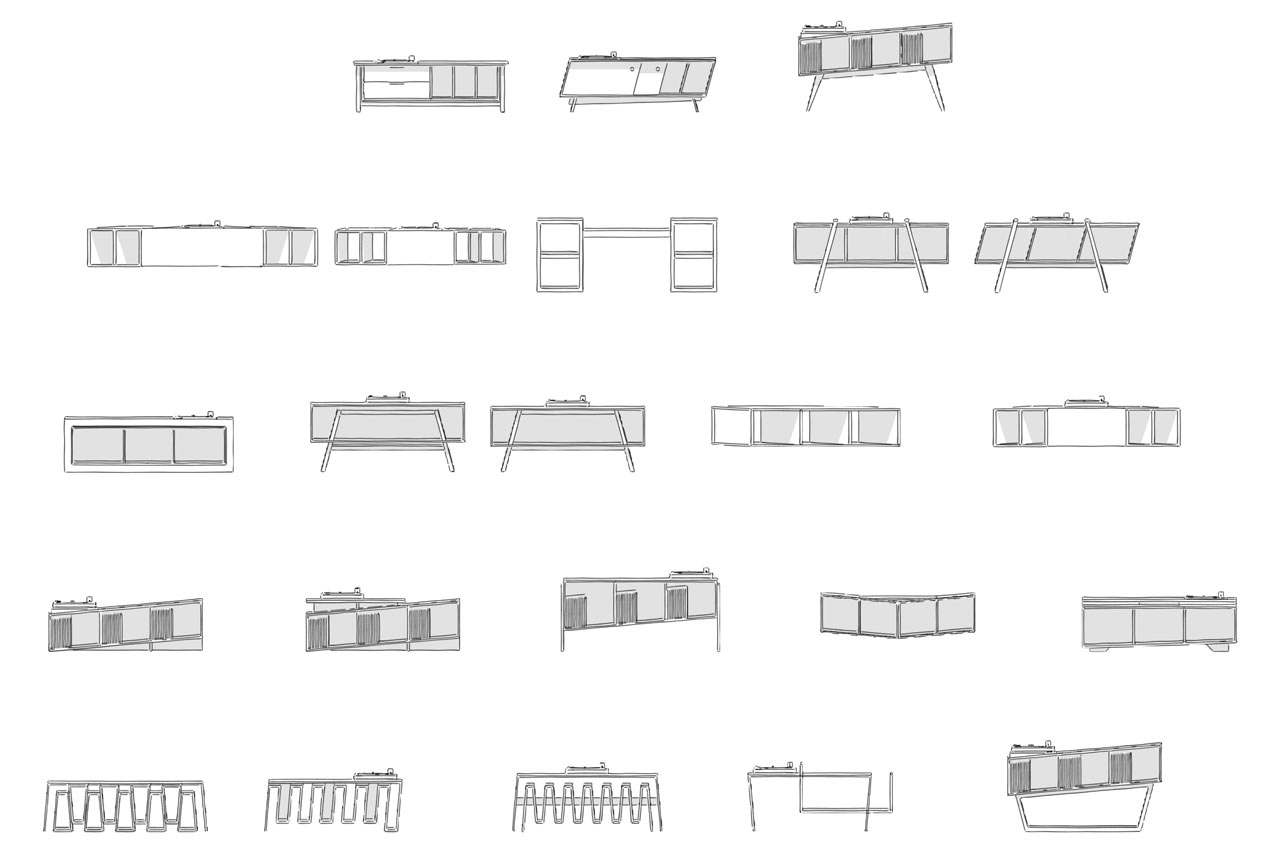 This month you’re getting a bonus Deconstruction (stay tuned tomorrow for another one!) and it’s a good one! Several years ago, we came across the work of Chris Salomone of foureyes furniture and instantly fell for his handcrafted, mid-century-inspired designs. He’s back with another piece of furniture we desperately want to come live with us – a modern record player console – and here he breaks down how it came about. 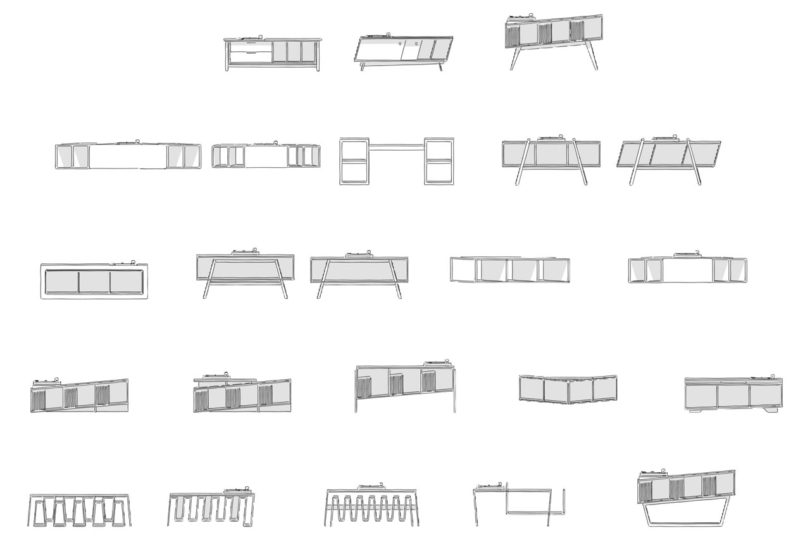 This piece started as a potential commissioned build for a client who was looking for a record player cabinet. He found me through my YouTube channel and liked my style, so he basically gave me free reign to come up with some ideas. 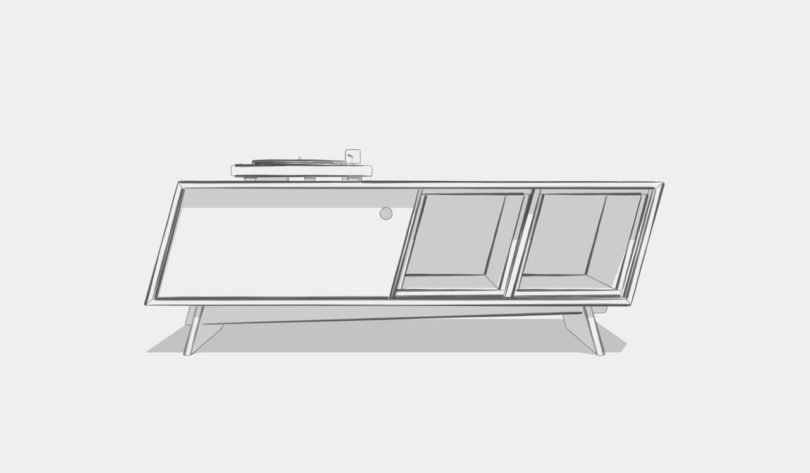 When he saw the idea for this one, he was really drawn to it, which made me happy because it turns out it was my favorite of the bunch as well.

As I continued to refine the piece, he had a change of heart and decided that he wanted something taller, so we switched gears and started down that path. Eventually we landed on a design that he liked, but I was no longer excited about it. I pick my project based on what I think will make for the most interesting videos and what personally interests me the most. We decided to amicably part ways, but I still couldn’t shake this idea. I really wanted to build it. I didn’t need a record player, and I only own 3 records, but that didn’t stop me.

It would have been more lucrative to put this idea on the back-burner and build what the client wanted – but I’m really trying to ignore the impulse to do that nowadays. Plus, I think there will be an opportunity for this client and I to work together on something else down the road. At the end of the day, I really want to build things that I’m excited about. That’s what makes this fun, and keeps me motivated and inspired.

Take a look at how it’s done: 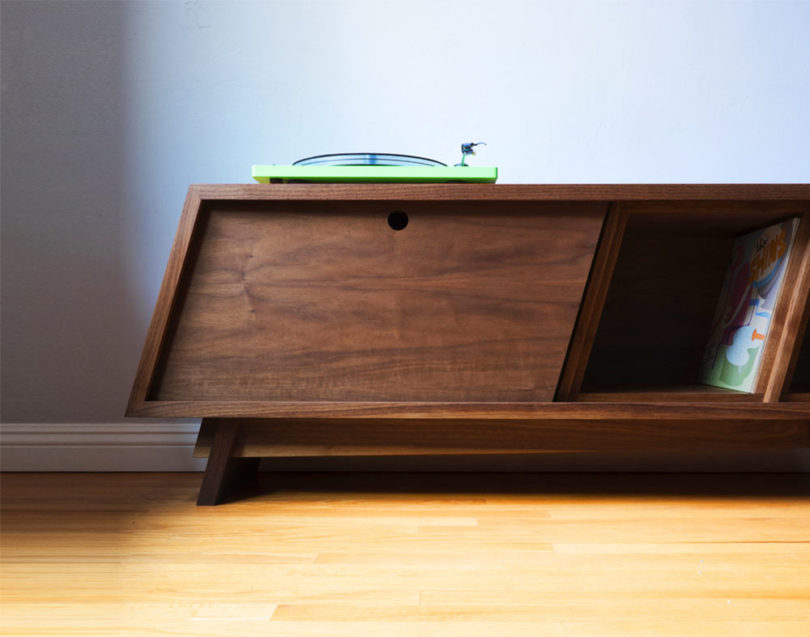 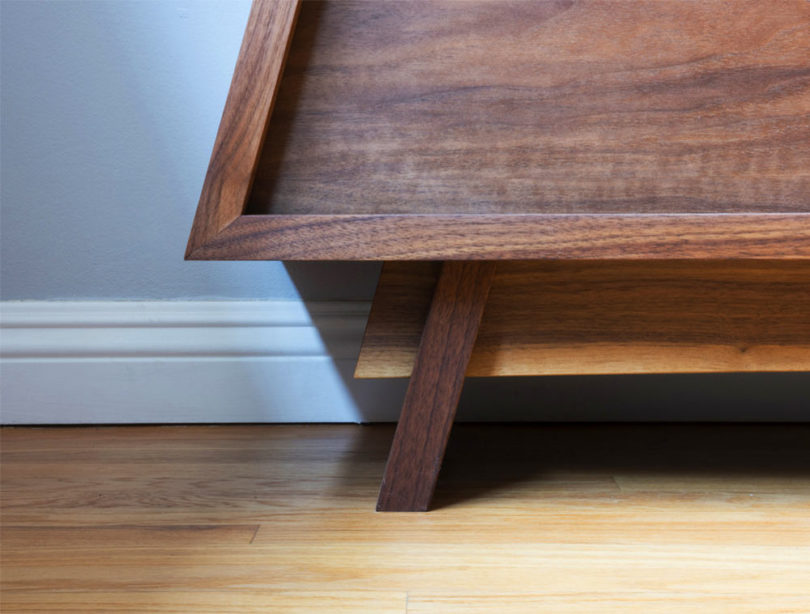 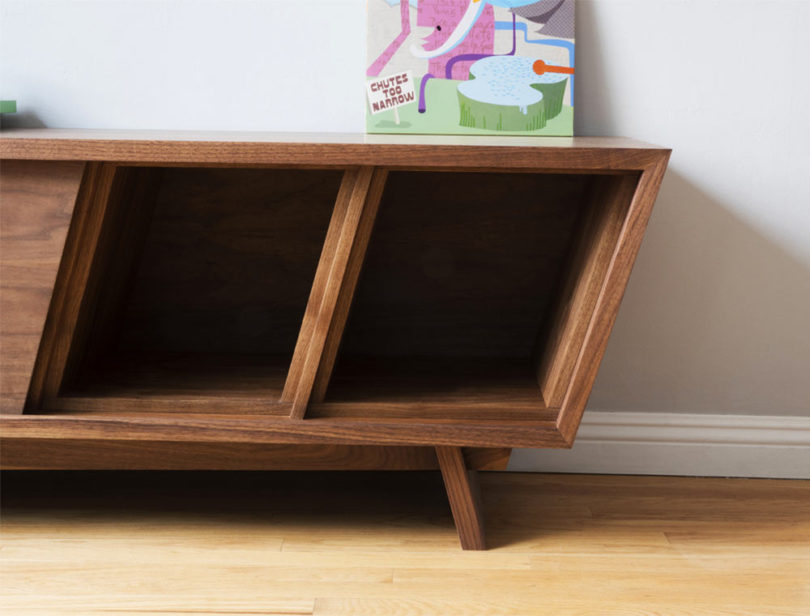 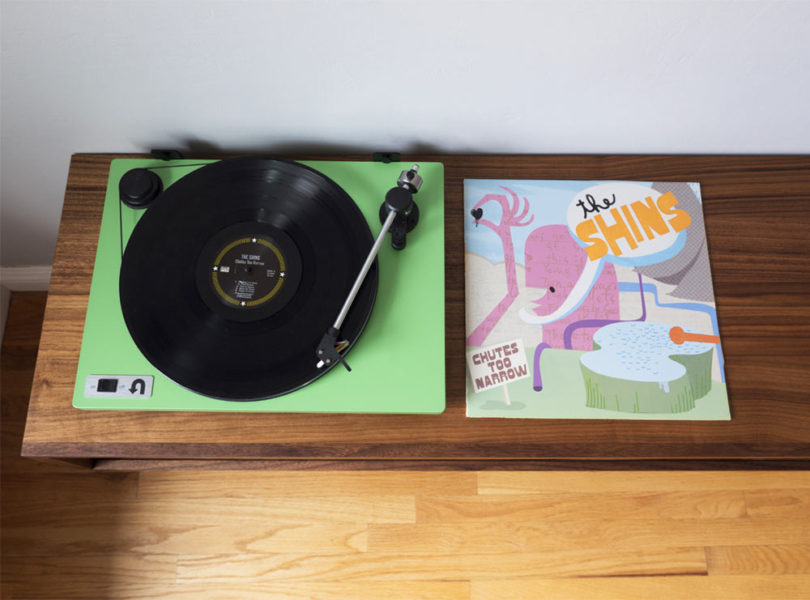