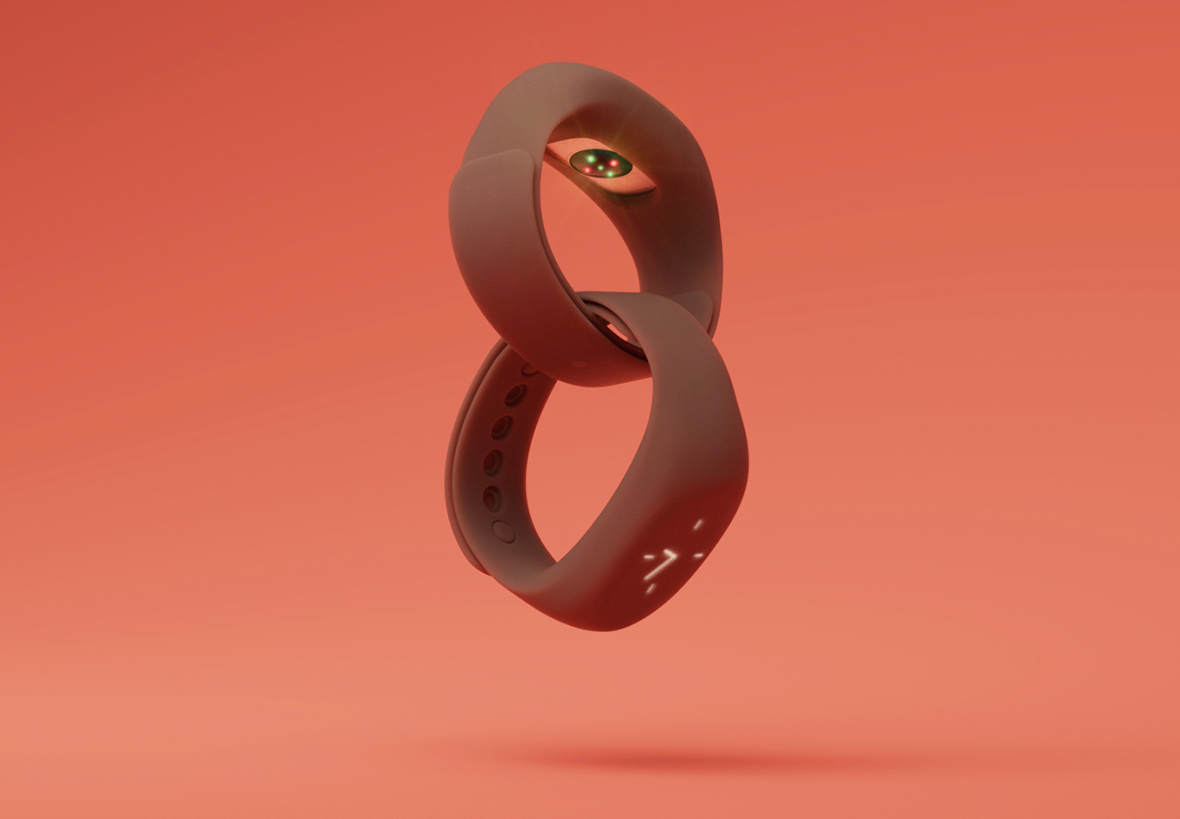 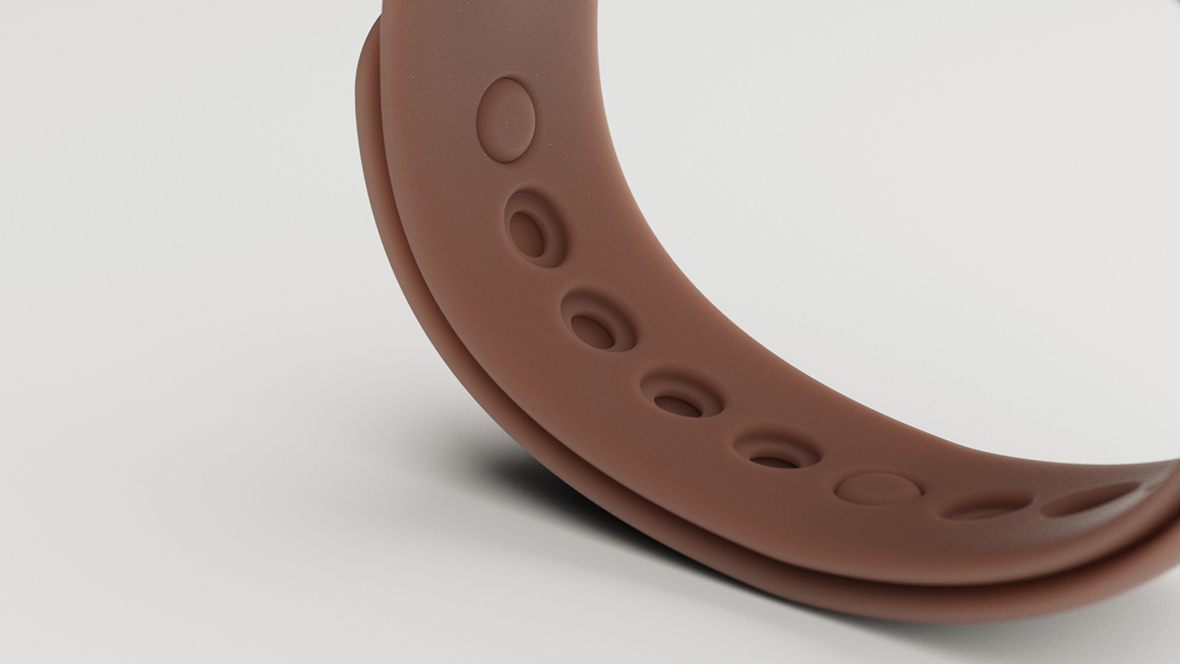 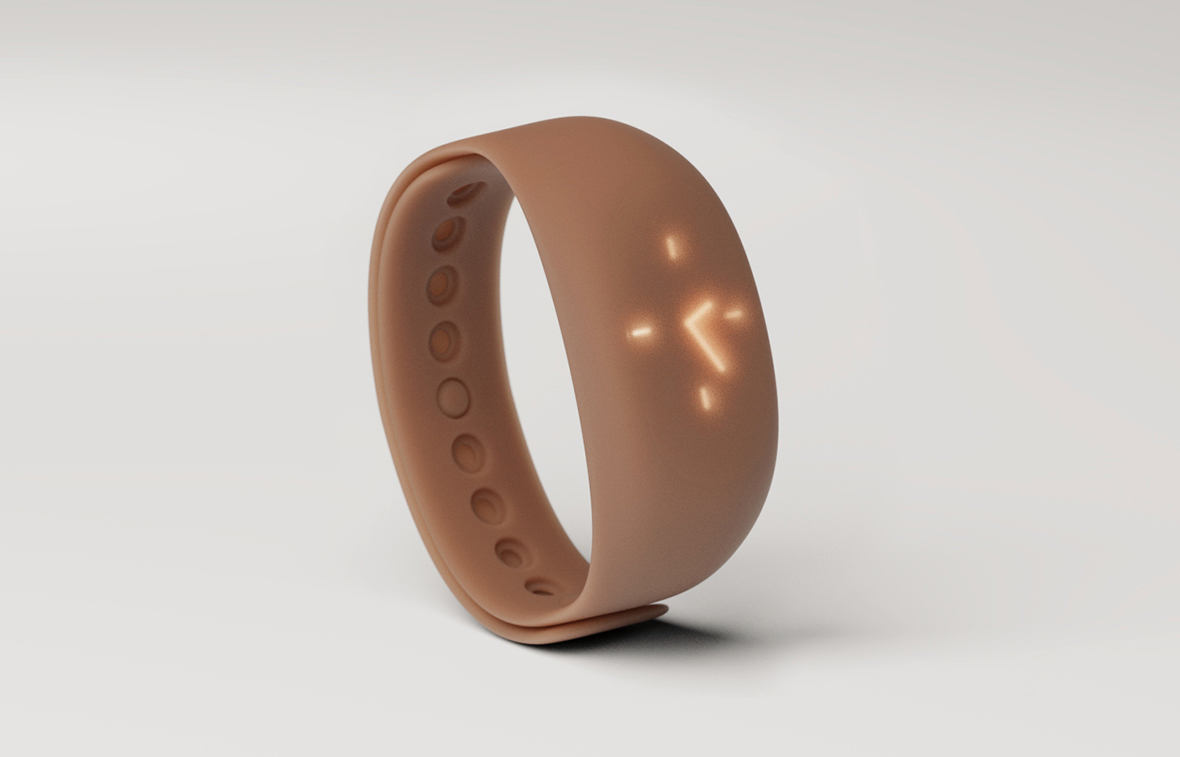 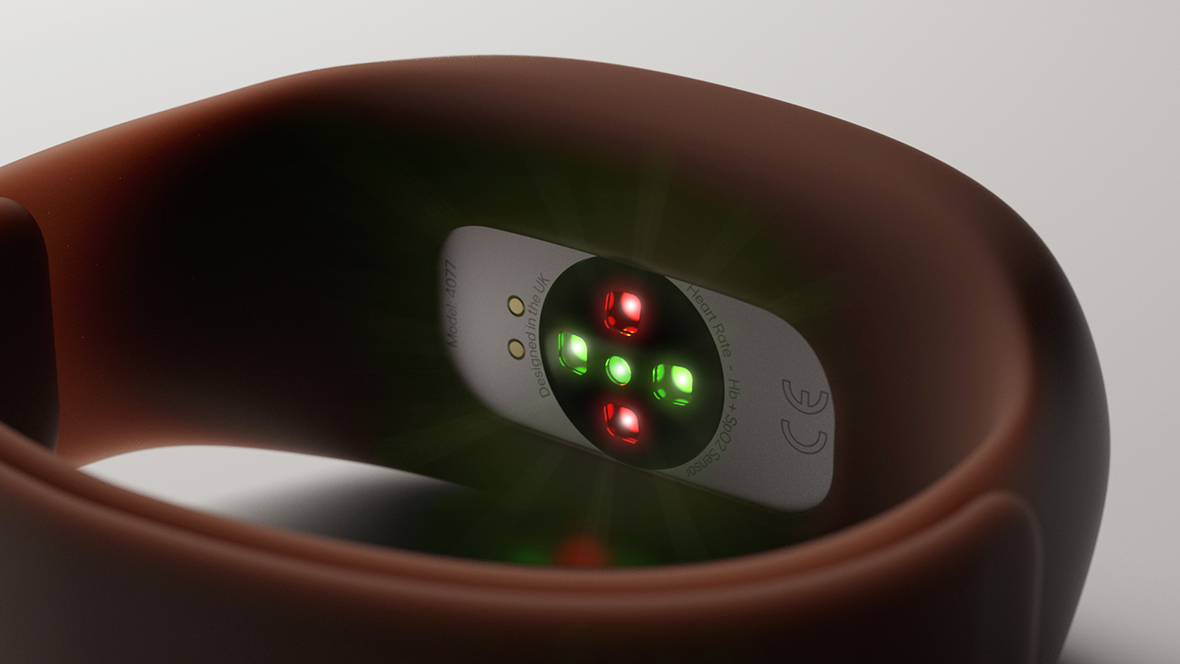 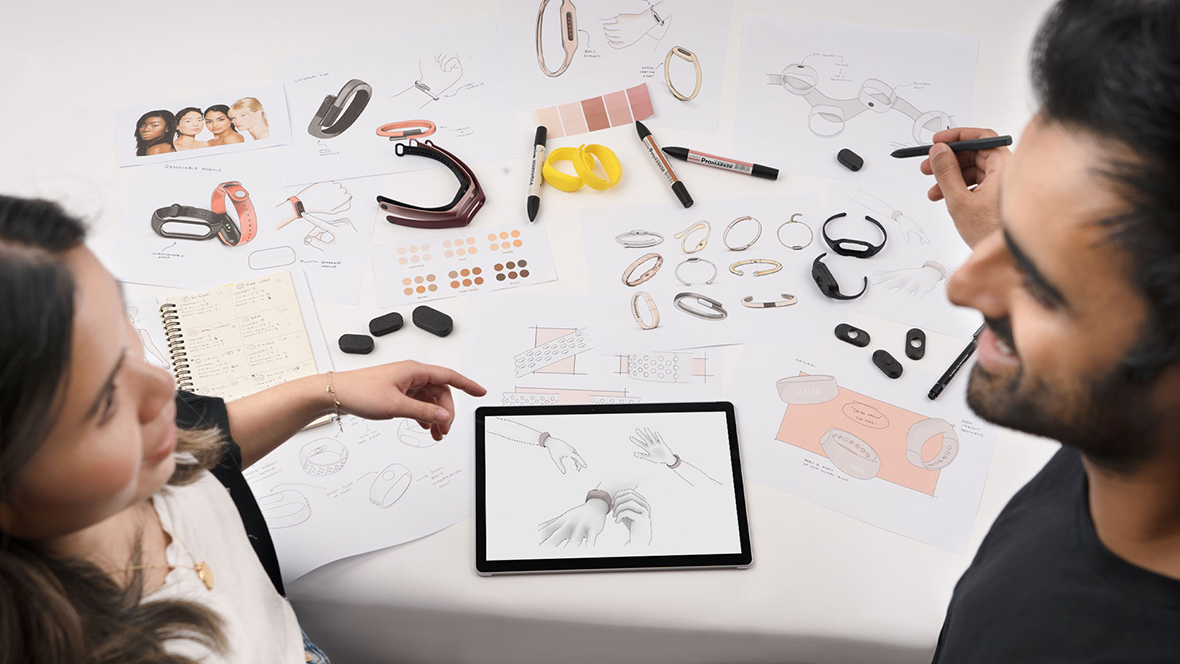 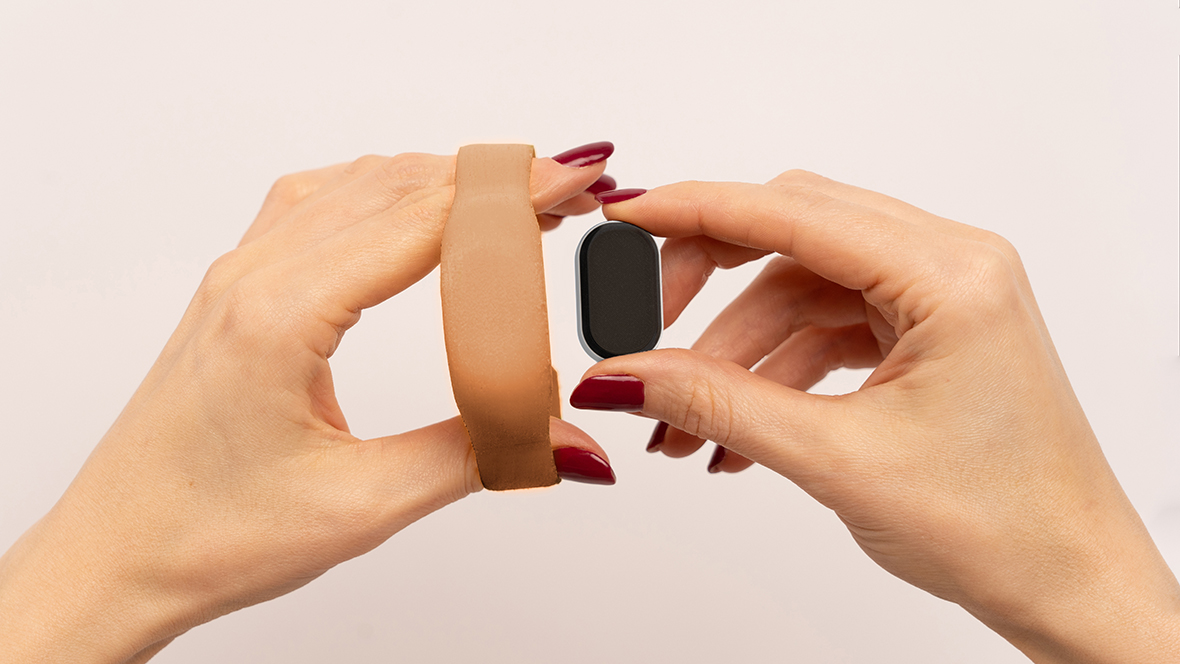 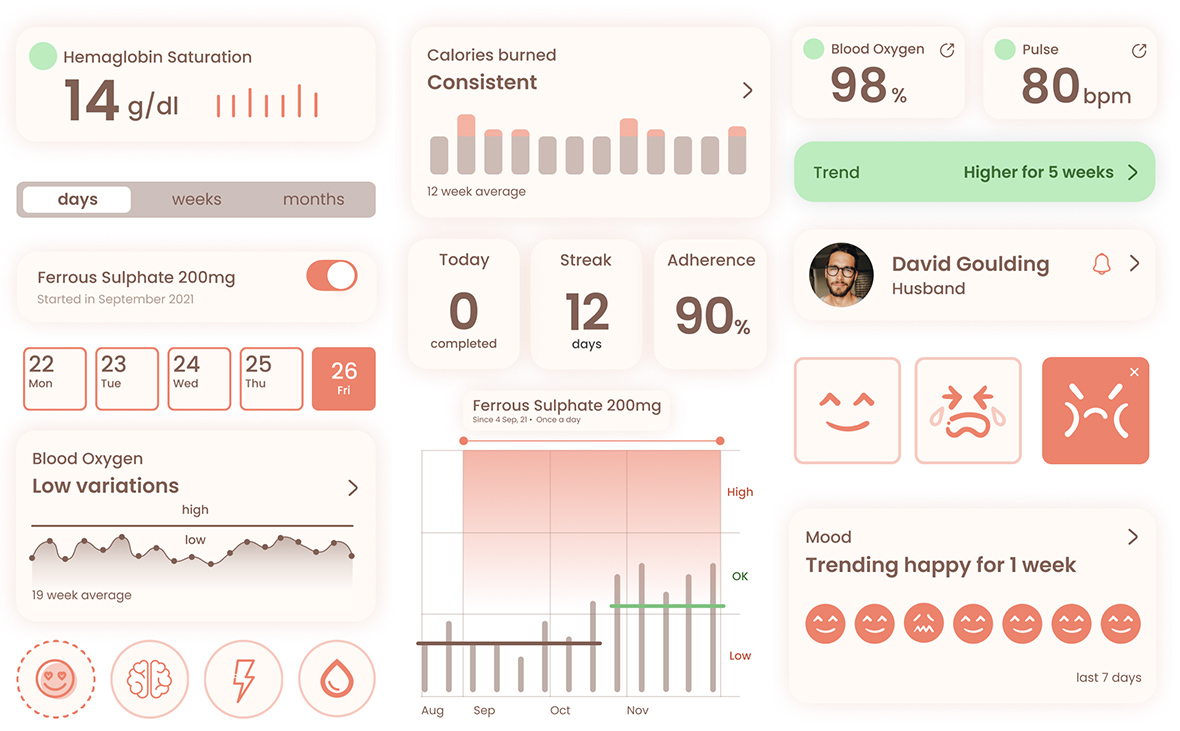 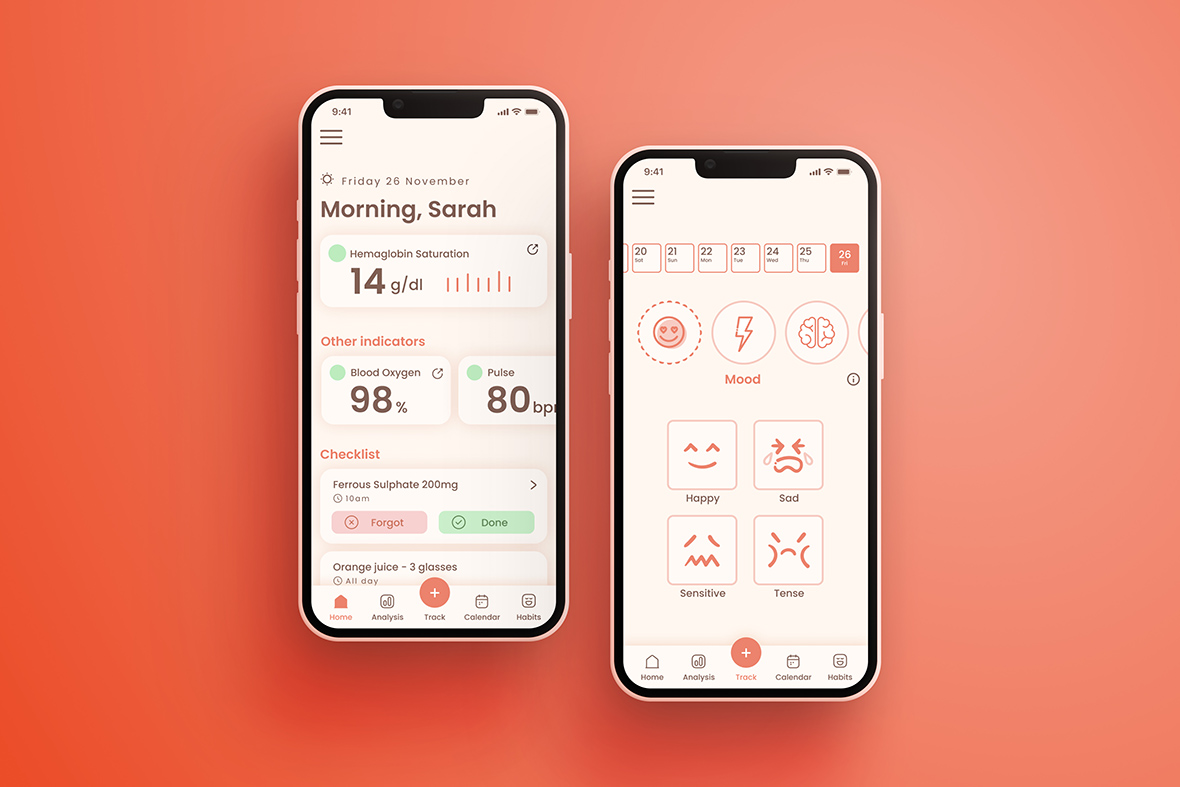 When is the last time you checked your iron levels? According to the World Health Organization, iron deficiency is a legitimate global nutritional disorder, one that might affect as many as 80 percent of people in the world, resulting in 30% of people being affected by prolonged iron deficiency in the form of anemia. Women are often affected by this condition that can fly under the radar. British industrial designer Hans Ramzan and UX designer Mily Sin want to help make this often invisible condition more visible to all in the form of Dip, a health monitoring wearable engineered to non-invasively measure hemoglobin levels in realtime. 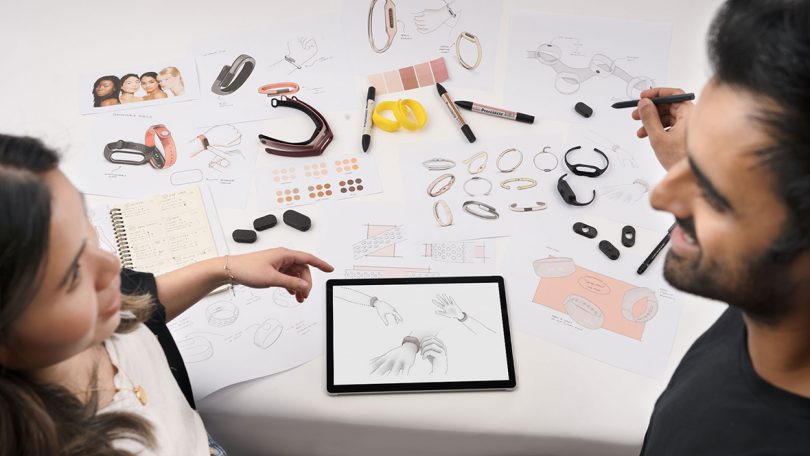 UX designer Mily Sin and industrial designer Hans Ramzan imagined Dip in forms, exploring a multitude of shades of color to appeal to a wide variety of users from a multitude of backgrounds. 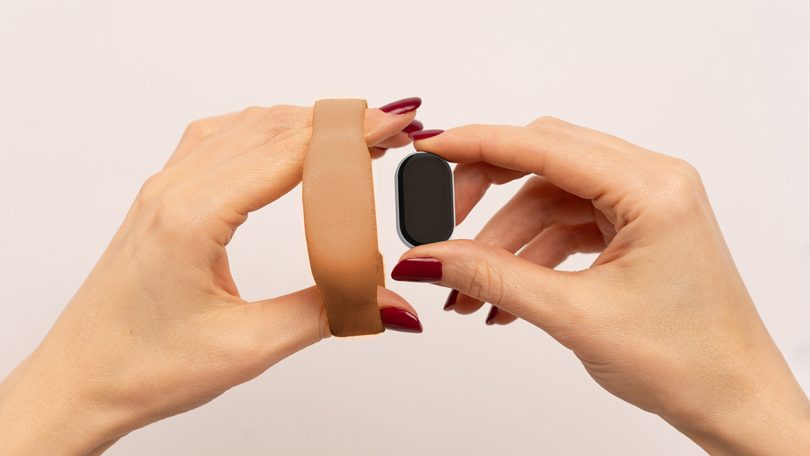 Dip is designed for simplicity, with only three functions designed into the wristband+sensor device – setup, tracking, and analyzing.

The Dip sensor sits snugly within a soft silicone band. Once secured, the Dip connects wirelessly to its own smartphone app via Bluetooth, and there forth tracks data in real-time, measuring whether the user’s diet requires additional supplements or any lifestyle changes. 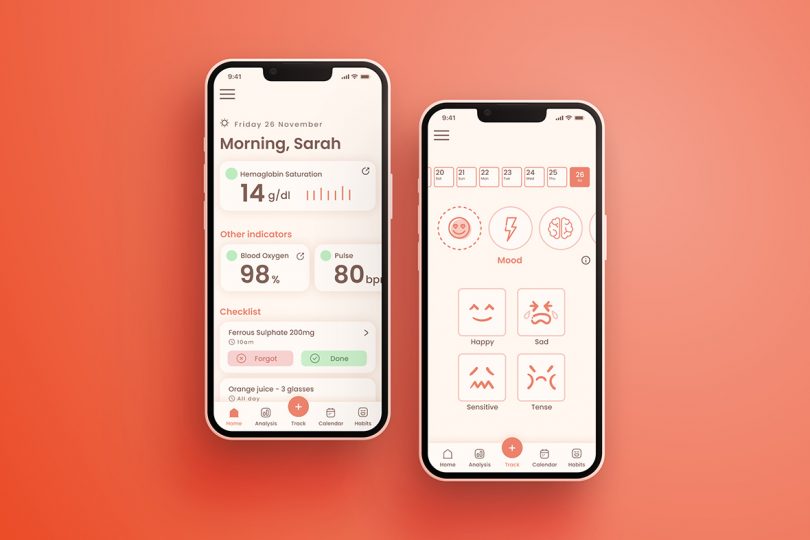 Additionally the app offers suggestions for improving any concerning trends in hemoglobin levels. In sum, the Dip’s functions aren’t meant to completely eliminate visit to the doctors, but help gain a larger picture of the day-to-day scope of blood health, while also reducing the need for unnecessary blood testing. 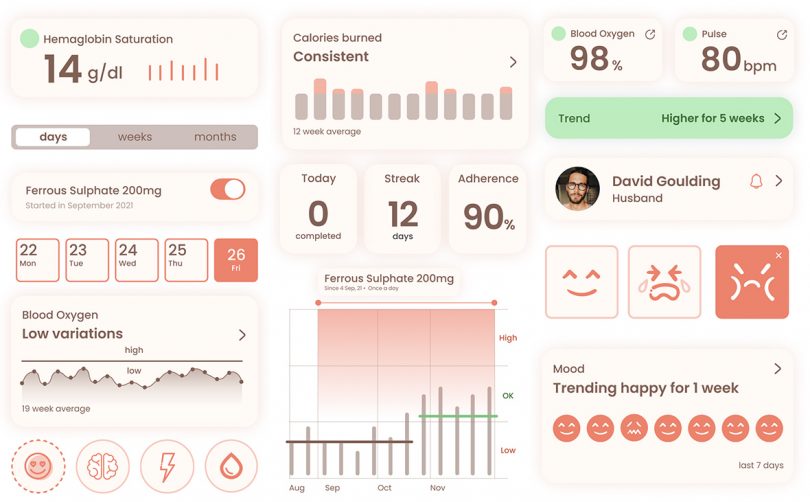 “We were shocked after discovering the huge impact anemia has on women across the world. This invisible condition often goes undetected and can lead to women struggling with not only their bodies, but also their emotional wellbeing,” says Hans Ramzan. “With an overly saturated technology market geared towards men, we wanted to create a female centric solution for a primarily female issue. Our vision is to make technology less intimidating by allowing Dip to integrate seamlessly into women’s lifestyles. Using Dip shouldn’t feel like a product, but a natural extension of you.” 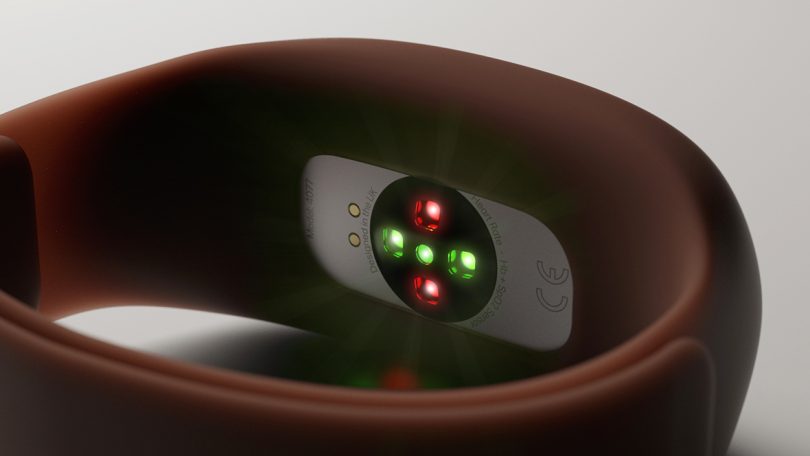 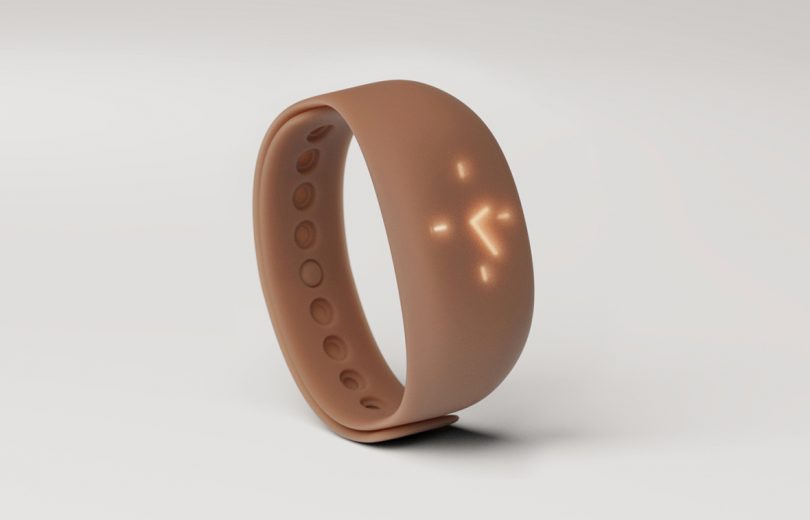 The Dip also functions as a simple digital watch with analog clock styling. 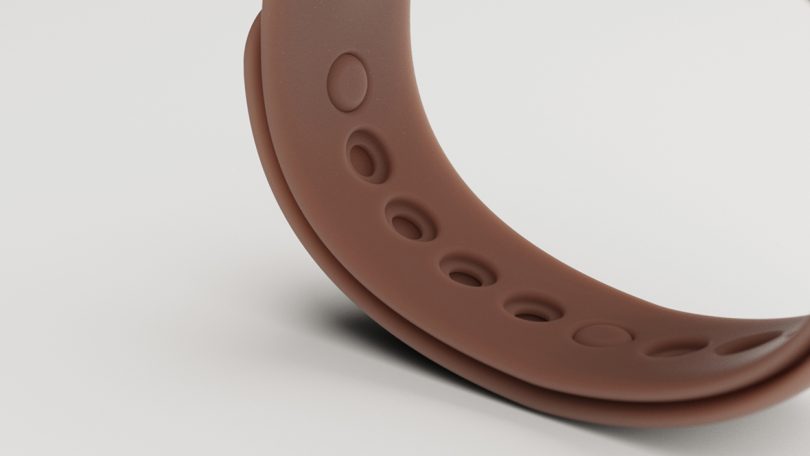 Dip is currently available as online preview as an interactive prototype here.