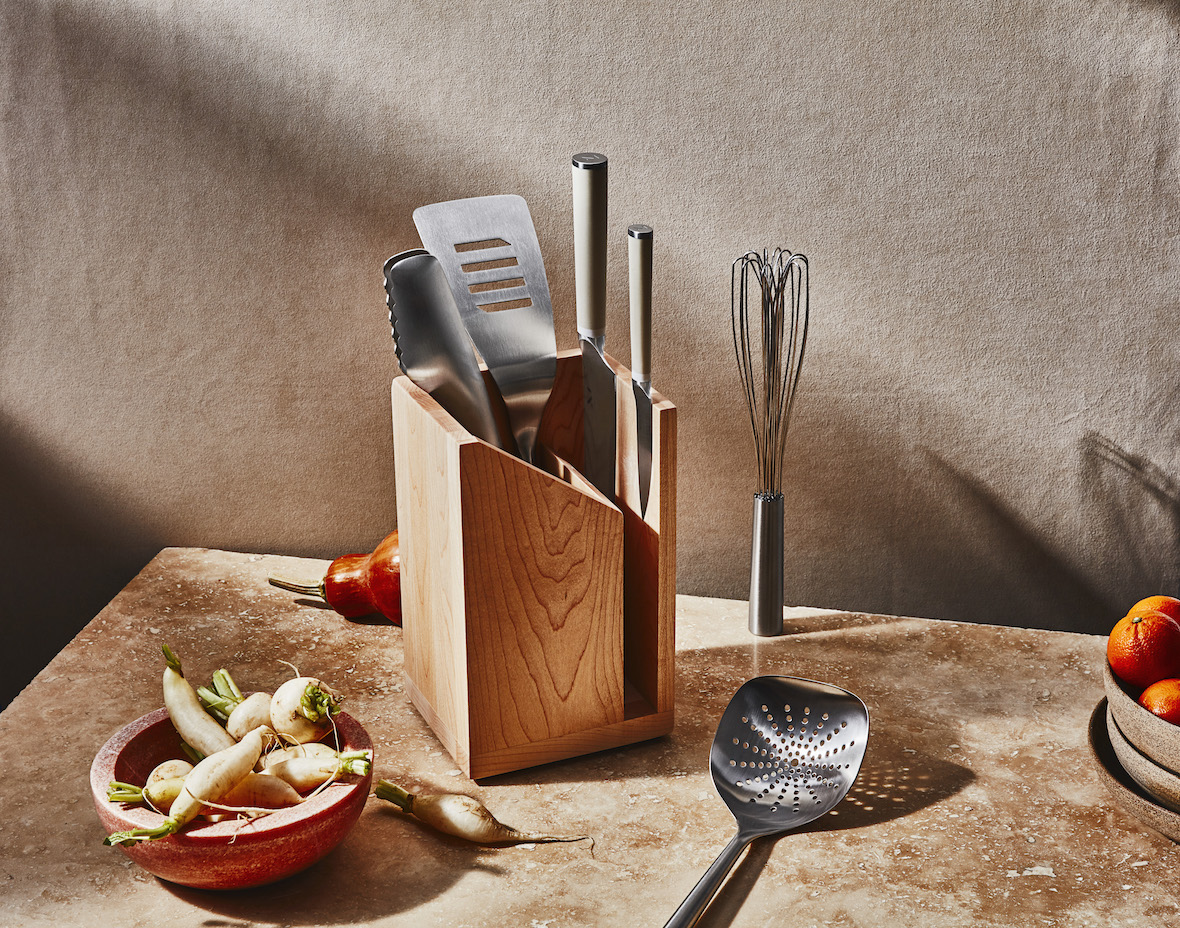 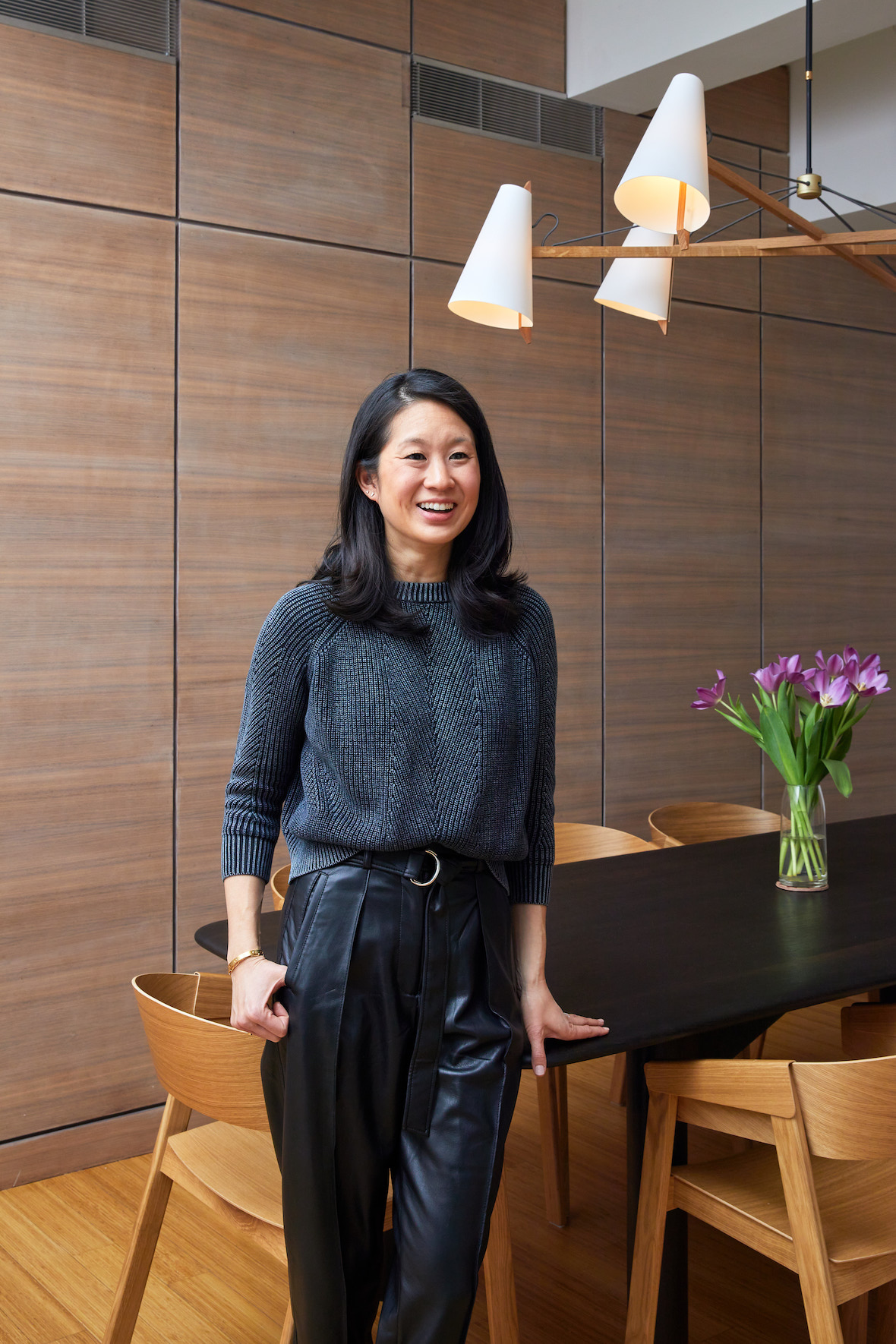 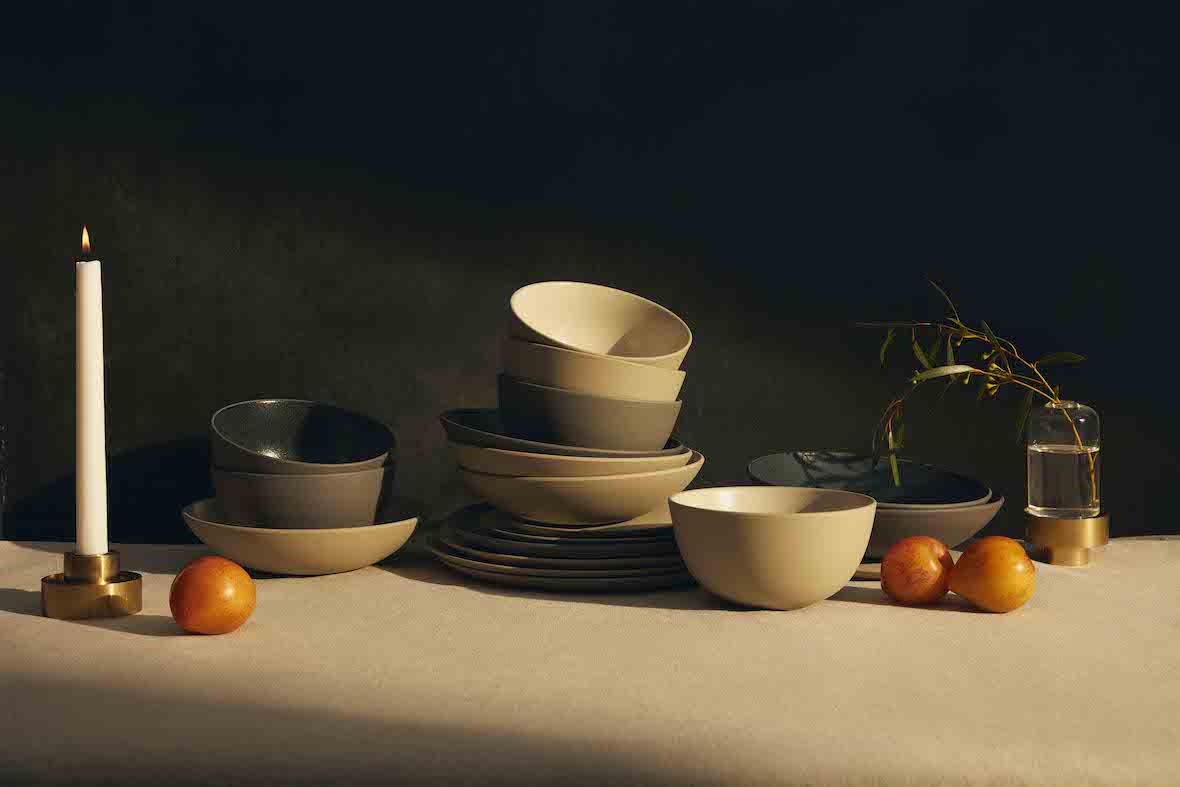 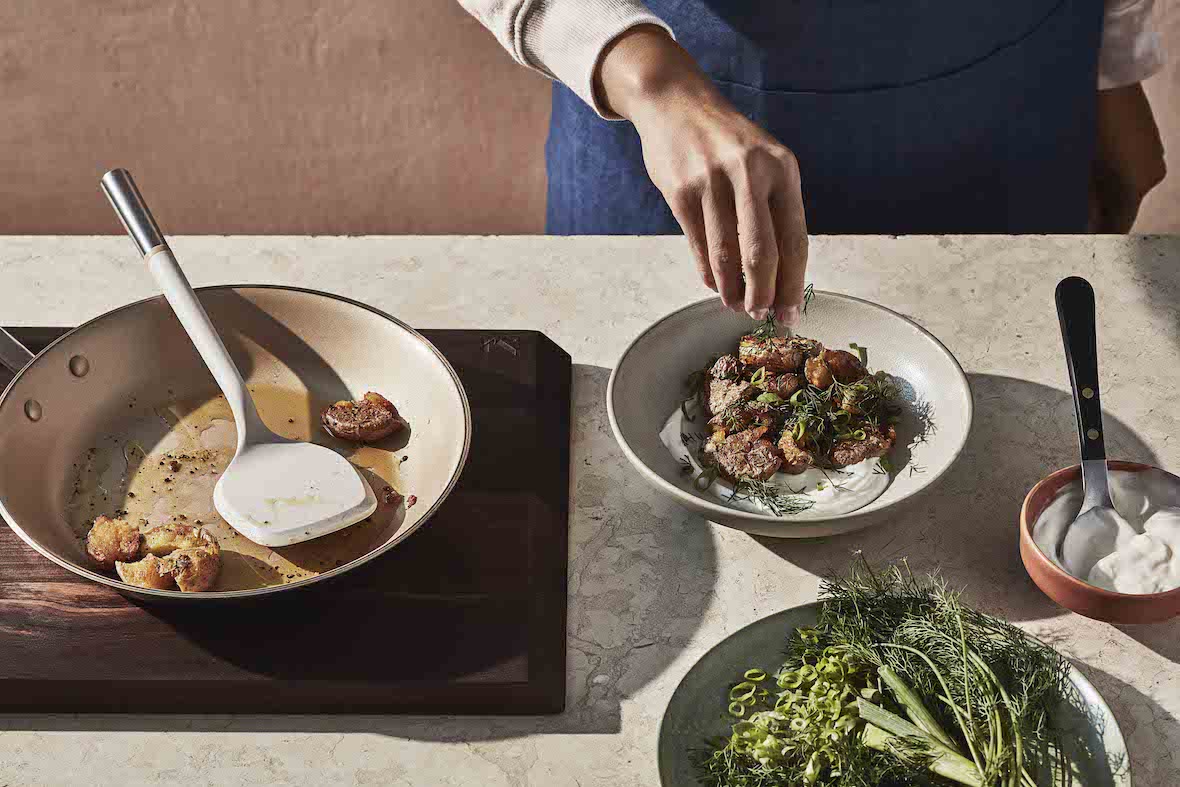 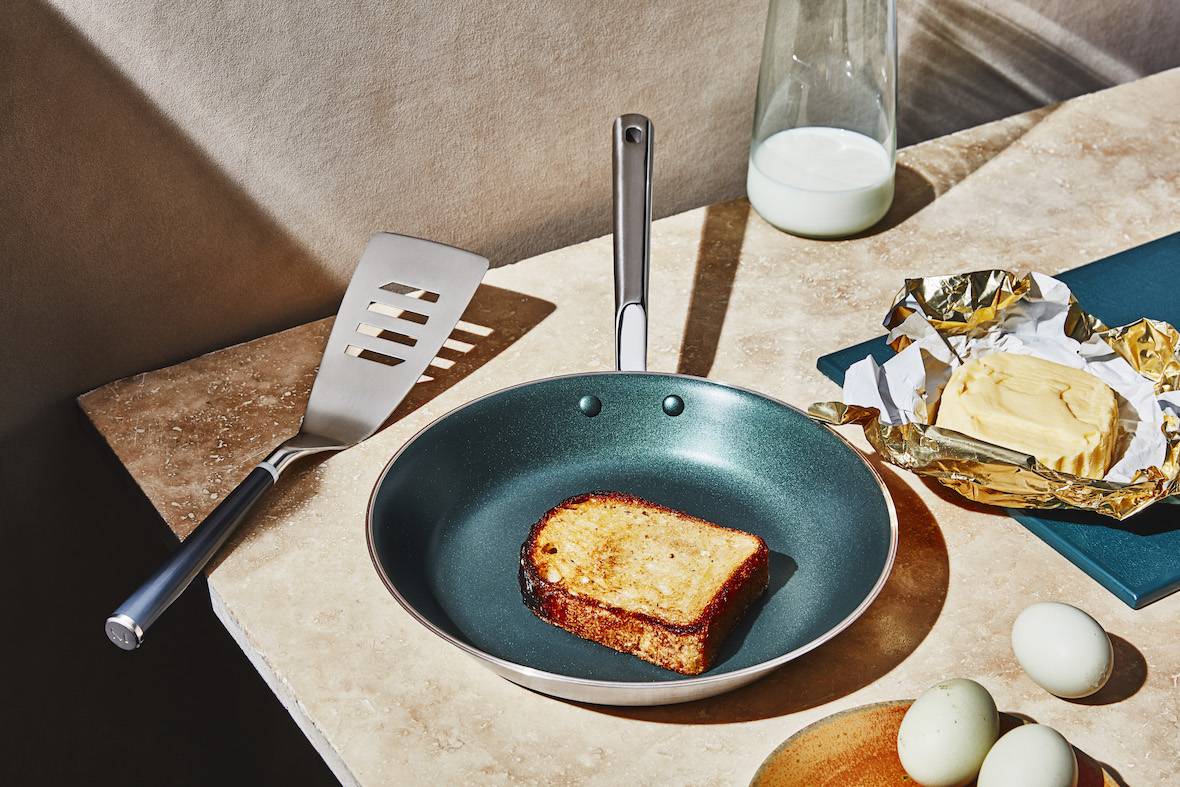 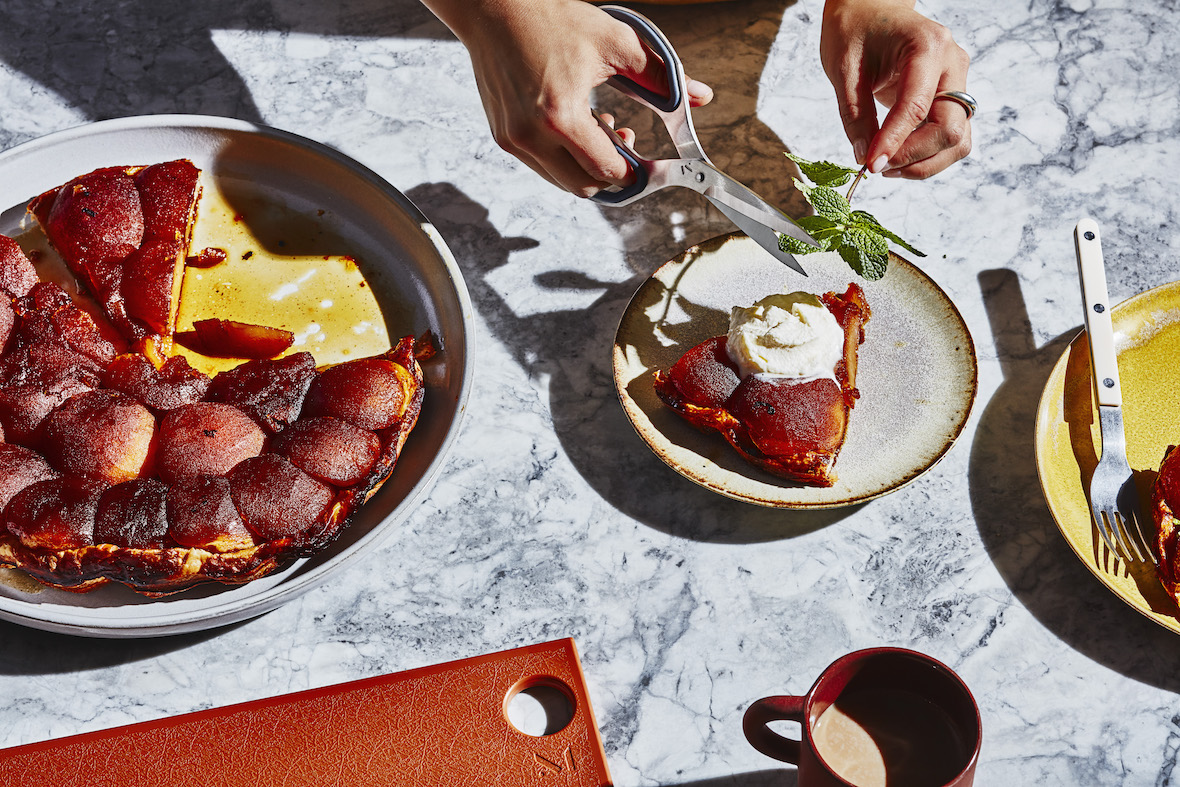 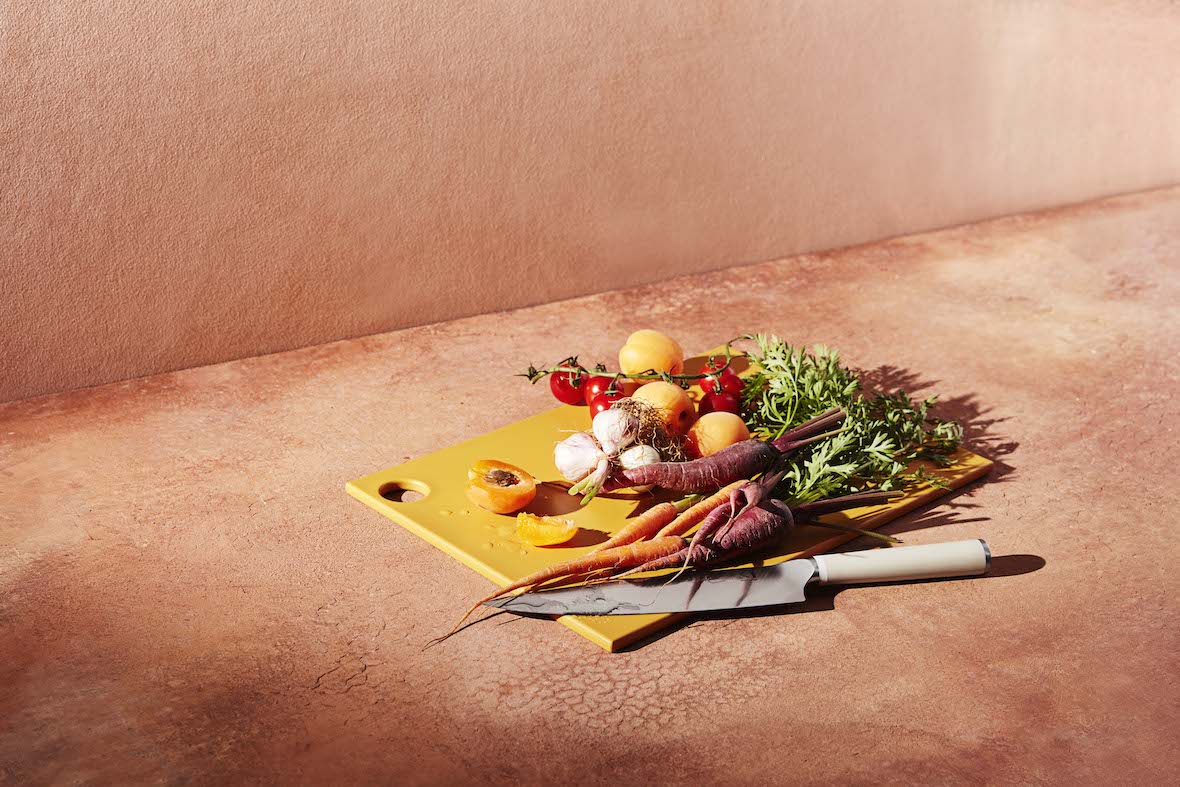 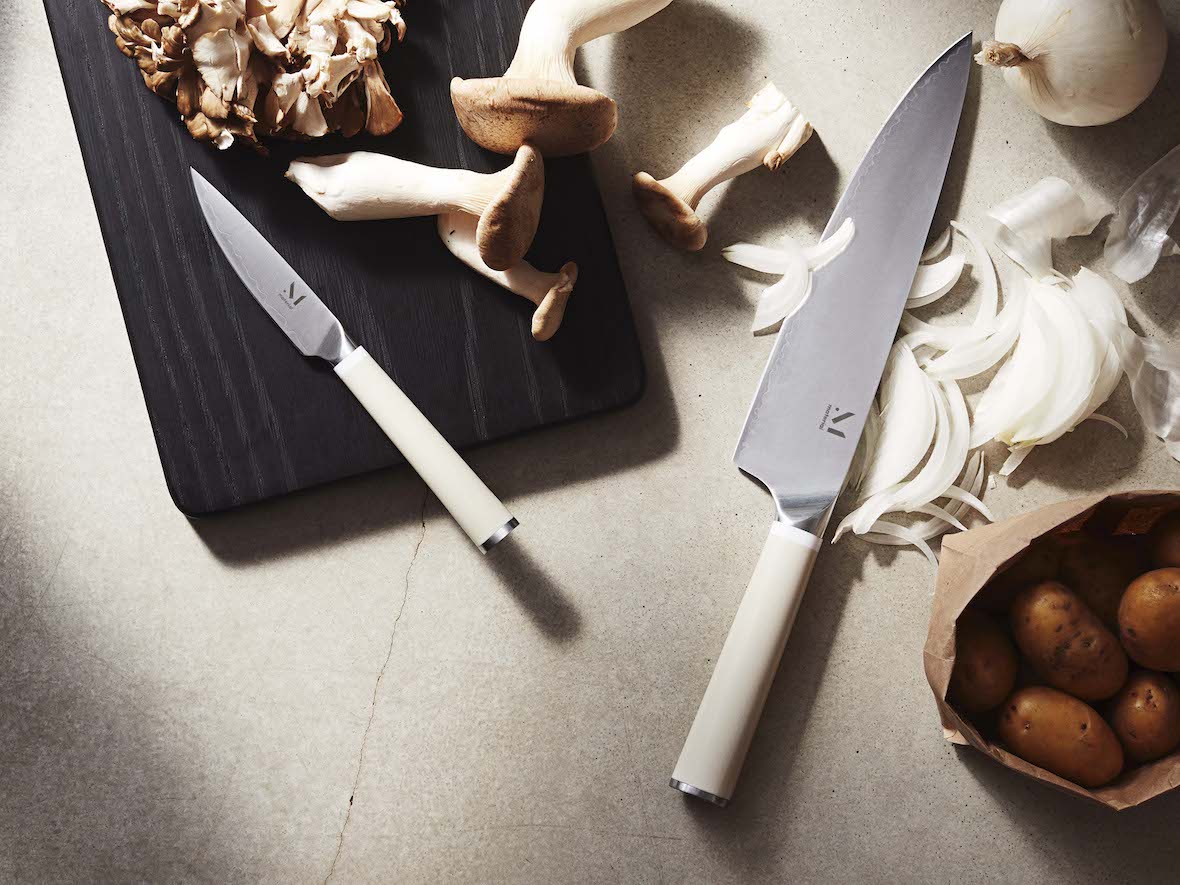 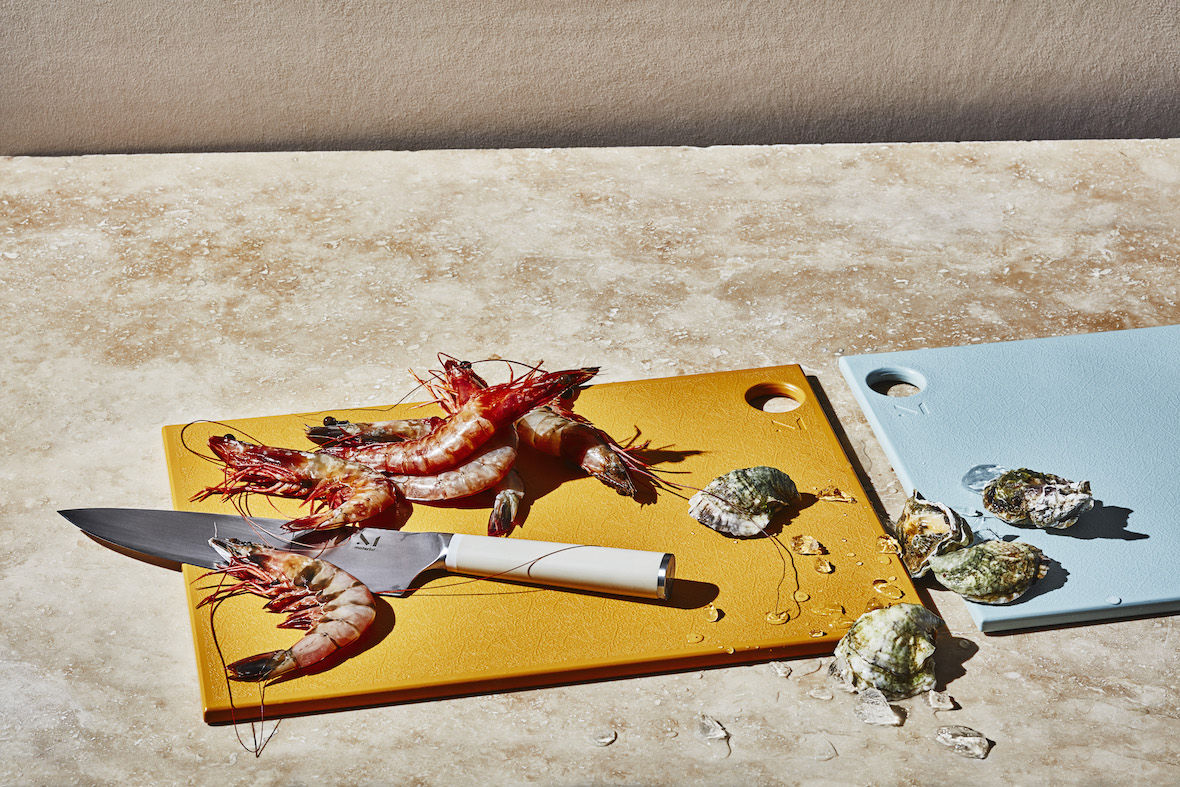 Material makes beautiful wares for the modern kitchen: a sculptural peeler that looks pulled from a Calder sketchbook, a wooden spoon (crafted from sustainably grown American walnut and European maple) so beautiful that it ended up on the Today show. Every good kitchen deserves Material – a sentiment shared by no less a tastemaker than Oprah Winfrey, who included Material’s knives on her hugely coveted “favorite things” list of 2021.

In this week’s Milkshake, we speak with Material’s co-founder and CEO Eunice Byun about the significance of Asian American and Pacific Islander Heritage month, and how her Korean heritage manifests itself in her work. “A great example is this serving bowl, which is made of five different types of Korean soil,” she says. (Fifty percent of the profits from the sales of this bowl benefit Star Route Farm and its work to end food insecurity.) “ I think what’s been so meaningful is just seeing that sense of pride in talking to my parents, who grew up in Korea, and telling them just about this amazing ceramicist that we were partnering with, the specific region where we were going to be crafting these beautiful vessels – and just seeing how excited they were about bringing that sense of Korean history into the work that we’re doing today.”

Also in this Milkshake, Eunice shares the secret behind landing a product on Oprah’s list (“luck and a prayer”) and her rationale for spending a little bit more on Material goods rather than buying plastic at a big-box store. (And frankly, the prices on Material’s goods generally aren’t much more expensive than their ultra-disposable counterparts.) “I think one important tenet to our designs is creating things that will last a lifetime,” she says. “It could be the materials that we source – for example, copper cookware. Or our philosophy of creating things that you don’t need to replace because they’ll break down or fail on you.” 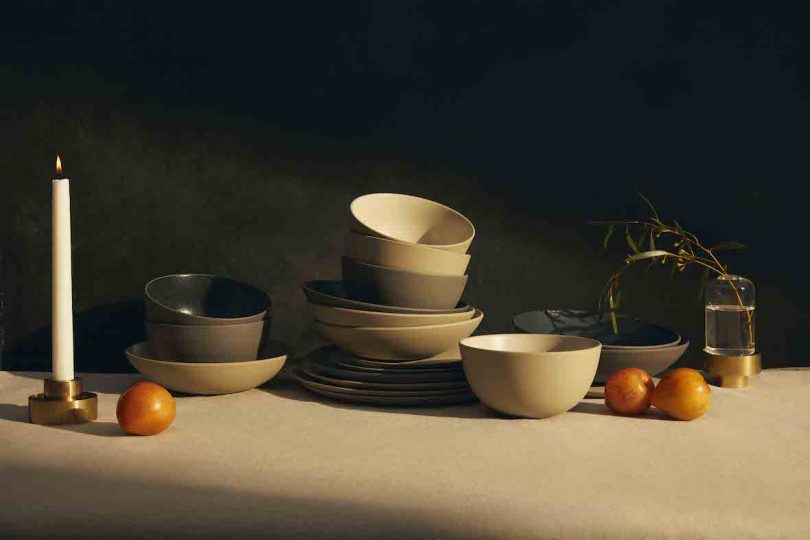 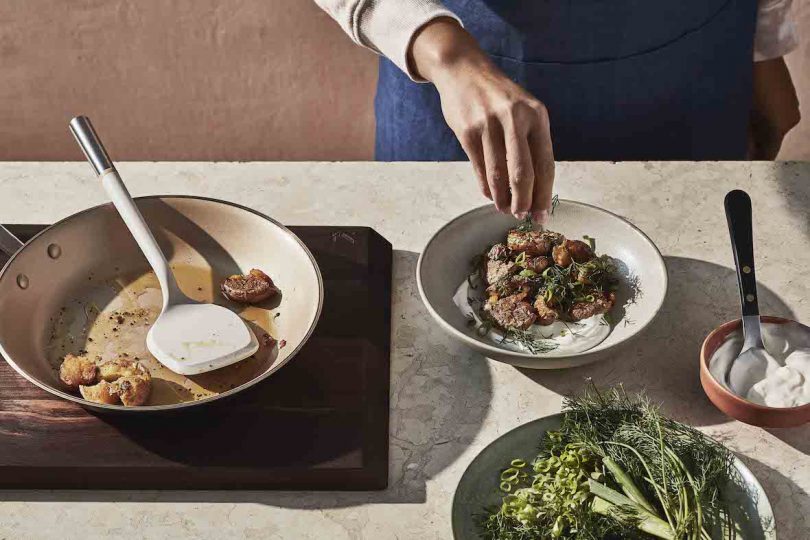 For gorgeous kitchenware that’ll stand the test of time (and look good while doing it) – tune in! 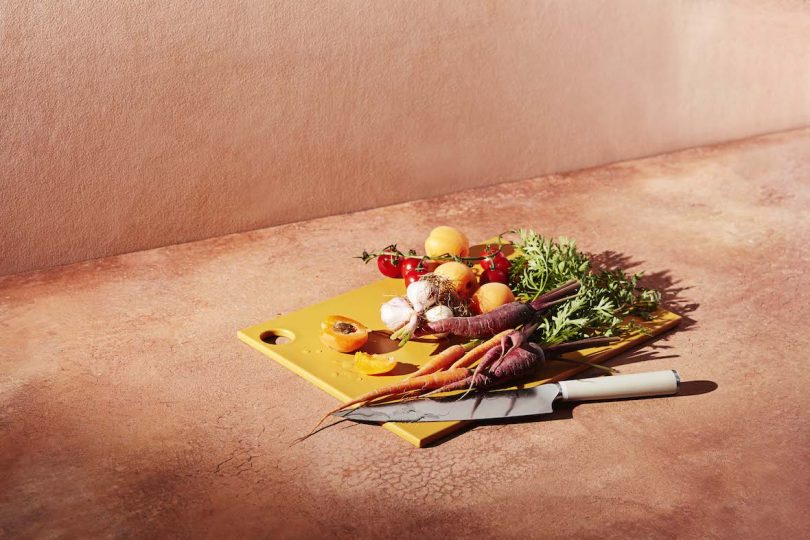 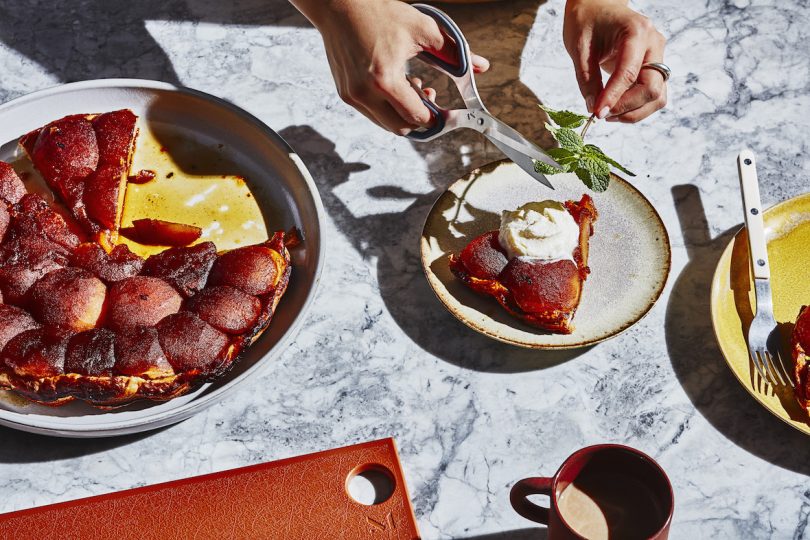 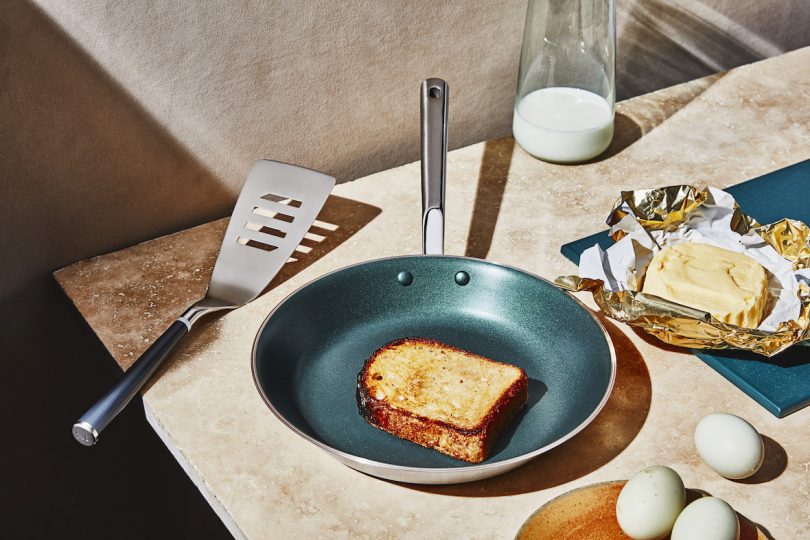 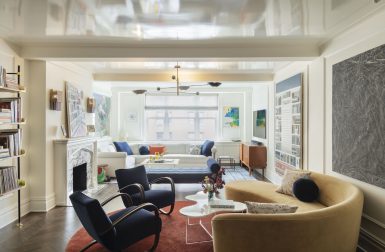 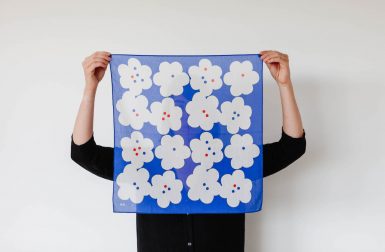 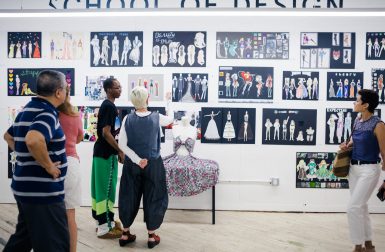 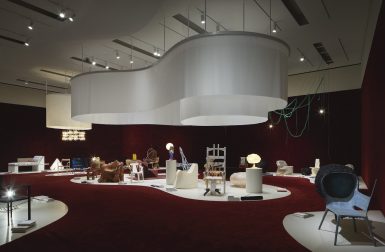