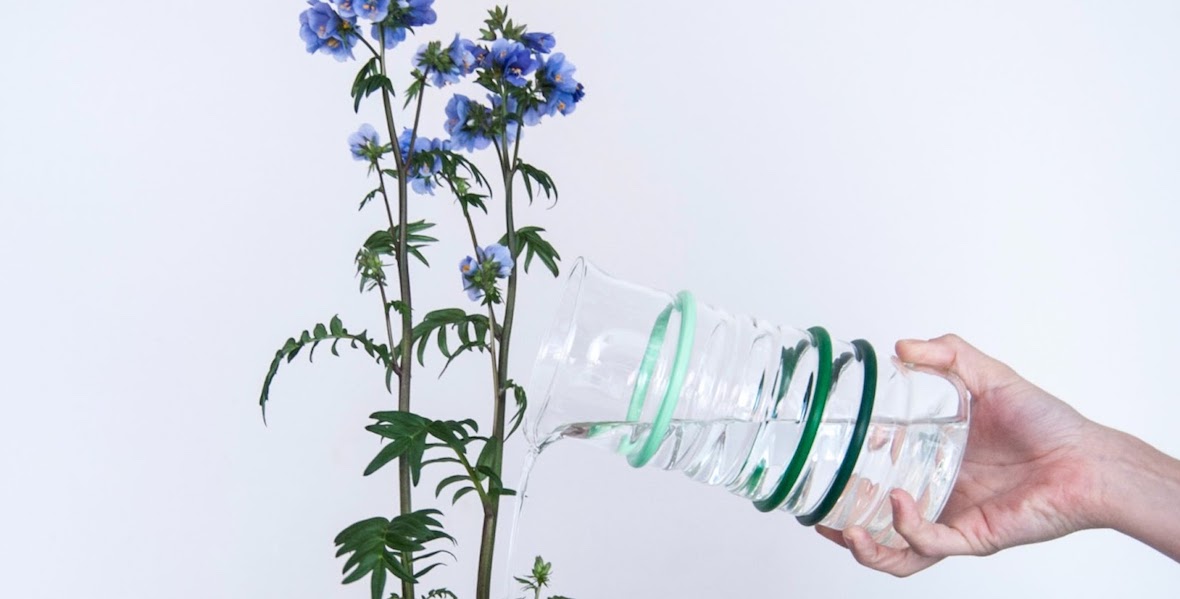 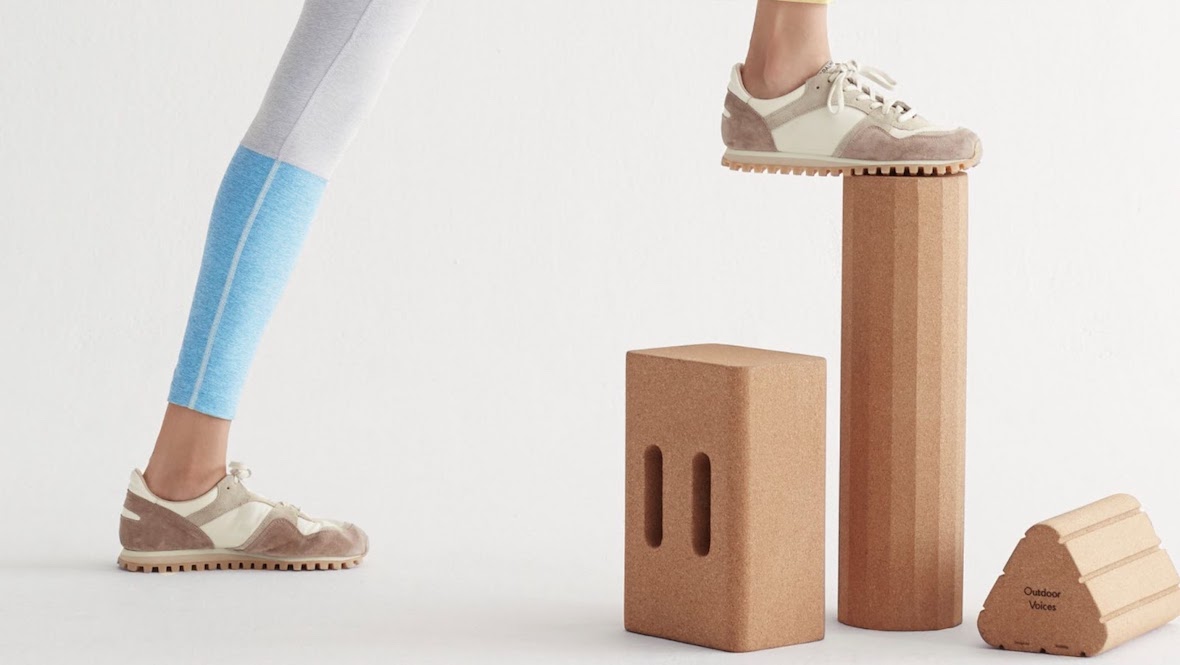 On this week’s Milkshake, we talk to the Brooklyn-based industrial designer Joseph Guerra of Guerra Office. He’s won world-wide acclaim for his work for clients like Cooper Hewitt, Away, Google, Harry’s, and our absolute favorite, Outdoor Voices. (His cork Shapes Bundle for the athleisure retailer remains indisputably excellent.)

In this week’s episode, we went through Guerra’s house and asked him to pick out all the objects that frustrated him to the point that he ended up redesigning them. First up: his vacuum. “We’re actually redesigning a vacuum cleaner right now because I hated my vacuum so much – [one] I had just gotten off the internet,” he says. “It was terrible – the biggest sore spot. So we went out and decided to make something better, from how it’s stored to how it filters the air to how the handle works. We’re going to really improve this everyday object that I think has been kind of forgotten by the mainstream appliance industry.” Also on his list: the personal printer. “From them always being out of paper, always being out of ink – or just breaking if neither of those things is the problem – it all feels quite arcane,” he says. “I feel like there’s got to be a better object, which reflects this new futurism around how we interact with hardware and technology and the things that we’re printing.” (He adds: “If anyone has a great printer, let me know!” Email us here with recs and we’ll pass them on.)

Also in this episode: his thinking behind some of his most popular products, like the Life Measure Pitcher, which operates as a sort of arch halfway point between eyeballing measurements and tedious precision: “We made a clear glass pitcher that had markings on that you can make yourself, so you have these colored bands [that] you can move up and down and sort of select your own measurements,” Guerra says. “It’s really about your relationship to the pitcher and where you want to [put that] mark.”