DMTV Milkshake: How to Become a Redesigner for Justice with Antionette Carroll 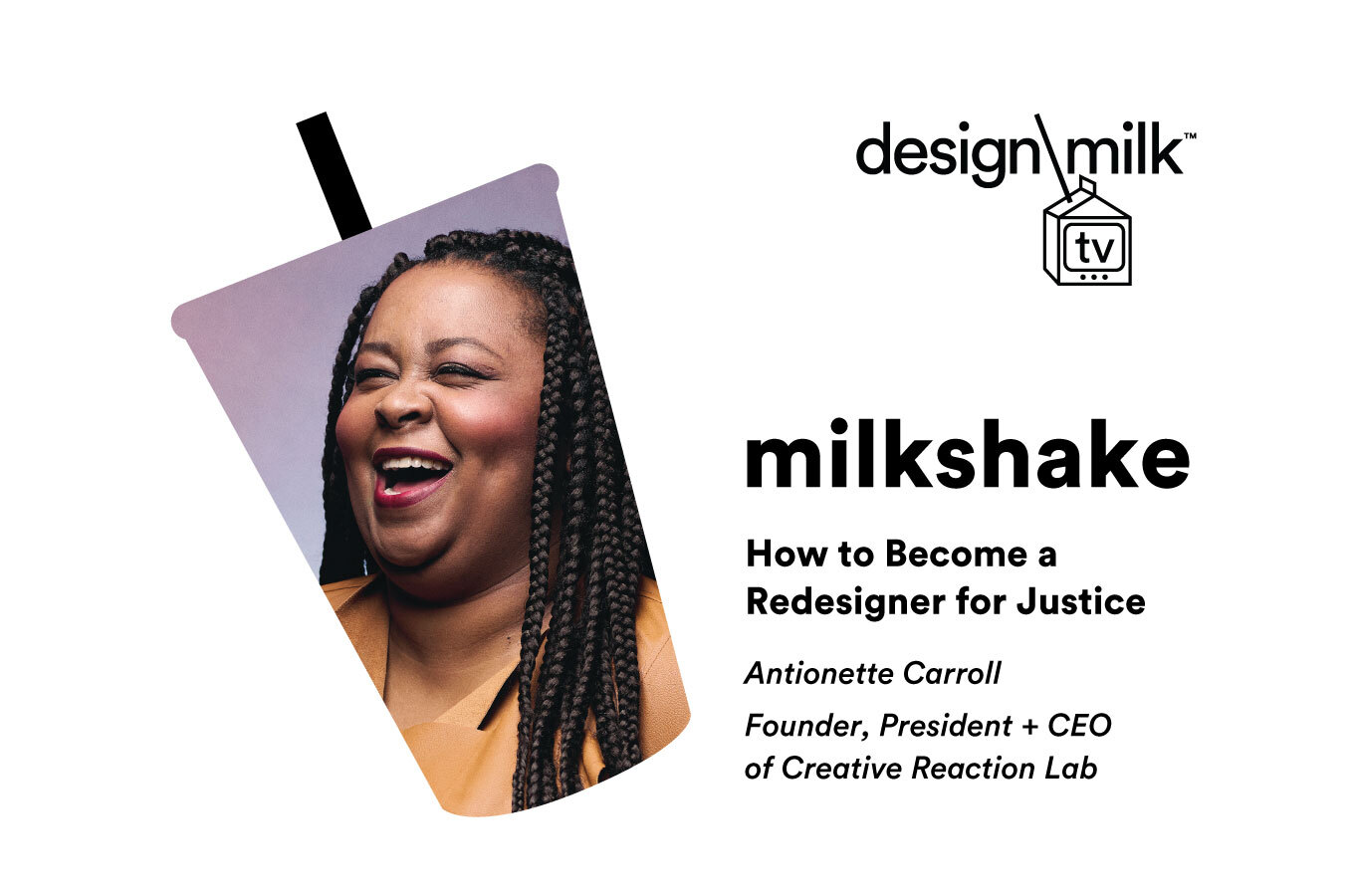 This week’s Milkshake guest is Antionette Carroll, Founder, President, and CEO of Creative Reaction Lab, a nonprofit educating and deploying youth to challenge racial and health inequities impacting Black and Latinx populations. Within this role, Antionette has pioneered an award-winning form of creative problem solving called Equity-Centered Community Design. In this interview, Antionette discusses how to hold yourself accountable for supporting Black designers, expanding upon the word “diversity” and how to become a “redesigner for justice.”

In addition to her work at Creative Reaction Lab, Antionette was named Founding Chair of the Diversity and Inclusion Task Force of AIGA, and she is a former AIGA National Board Director and Chair Emerita of the Task Force. During her tenure, she founded and launched several initiatives, including the Design Census Program with Google, Diversity and Inclusion Residency, and the Design for Inclusivity Summit with Microsoft. She left AIGA in 2019 with some very strong words about the work that needed to be done to dismantle white supremacy within the organization.

Those looking to learn more about Antionette’s work can watch her TED Talk called “Designing for a more equitable world” here. In this talk, Antionette delves into her experiences as a Black woman designer and how racism and oppression are in fact designed systems. Antionette also recently participated in a virtual panel at the first Where Are the Black Designers? conference that discussed next steps in the fight against systemic racism in the design industry and the world. Additionally, Creative Reaction Lab published a powerful piece about “redesigners for justice” – what they are, who they are and how they can help shape an equitable future for all. They are also doing a Webinar Series on this topic.

Since late May 2020, Creative Reaction Lab has been distributing funds to Black and Latinx young leaders around the country. Recipients are able to pay for basic needs such as food, toiletries, rent, and utilities at a time when unemployment has reached over 36 million Americans.

View Antionette’s DMTV Milkshake episode above, then check out the rest of the series here. 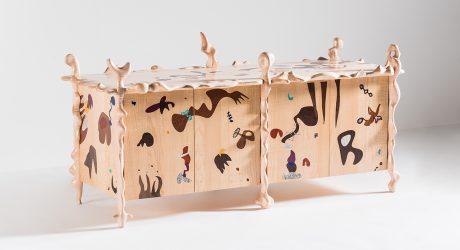 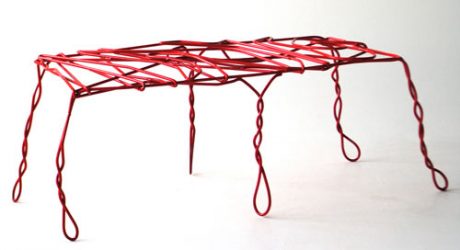 Thread Bench Made from Bent Metal by Ola Giertz 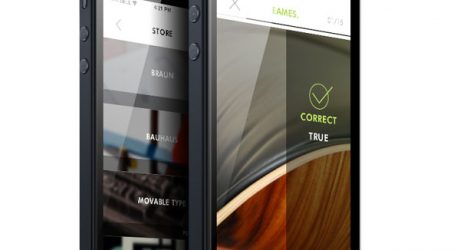 Finally! A Trivia Game App for Designers by Designers 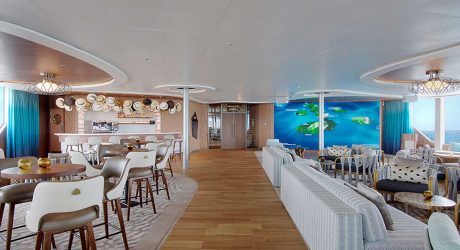 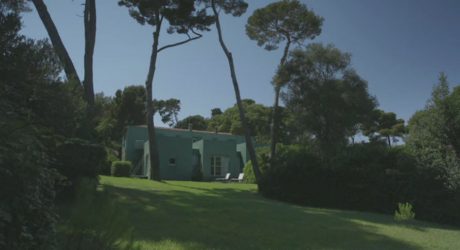 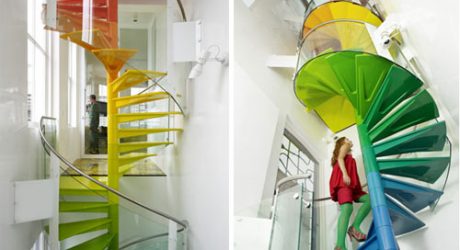