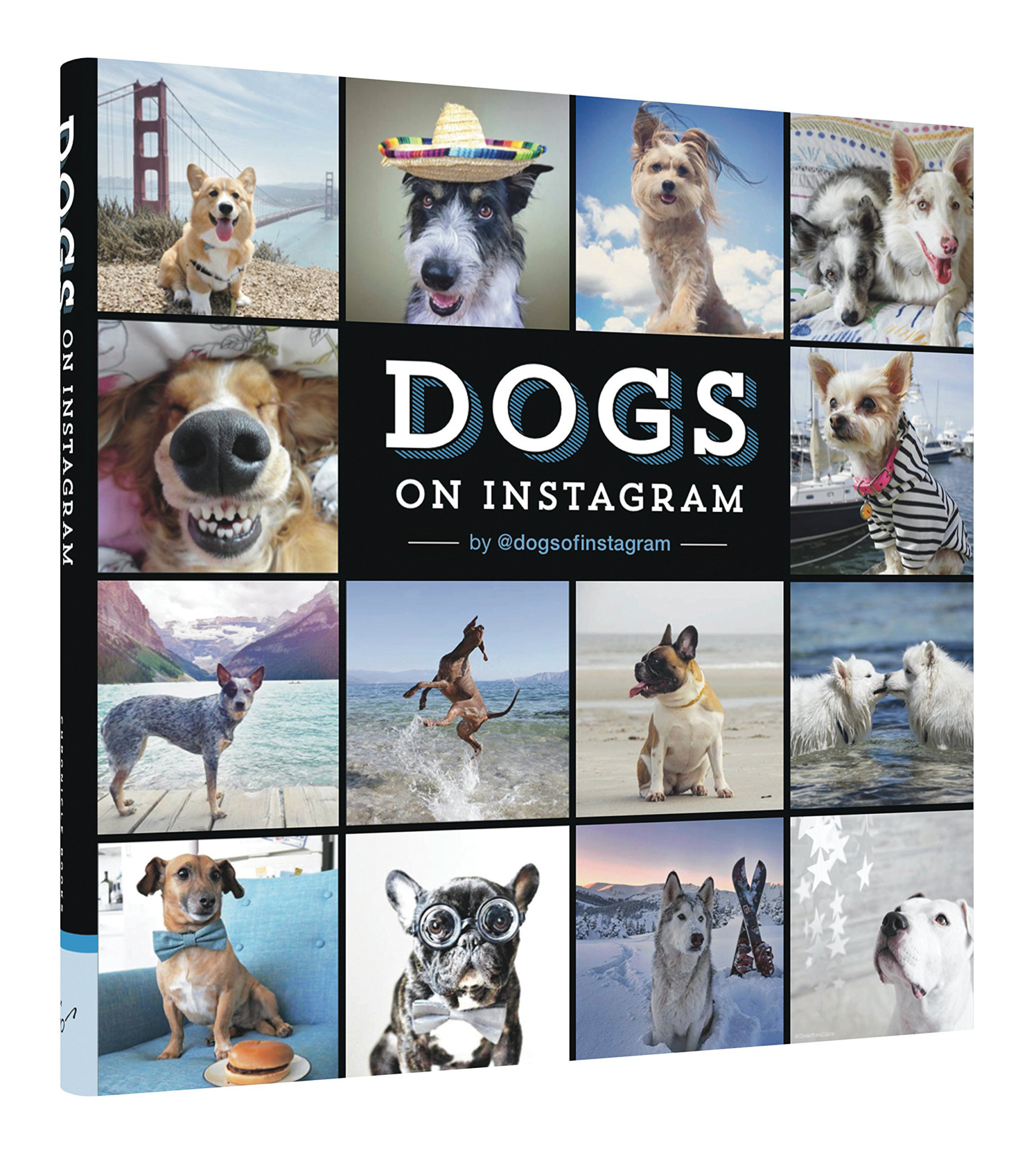 There’s a good chance you’re already one of the three-million-plus people who follow Dogs of Instagram (@dogsofinstagram), a curated photo feed of some of the cutest pups (and coolest dog photography) on the social network. To help celebrate five years of the project (which started all the way back in 2011), the humans behind Dogs of Instagram are releasing a book, Dogs on Instagram (Chronicle), filled with some of their favorites from the thousands and thousands of submissions they’ve received over the years. The book features over 400 photographs sure to delight dog lovers, especially those who sometimes prefer turning pages to scrolling. Dogs on Instagram will be released in early August, but it’s available for preorder from Amazon. (Note: Photos above represent recent posts from the @dogsofinstagram feed and are not necessarily included in the book.)