The FES Watch Is an E-Ink Chameleon 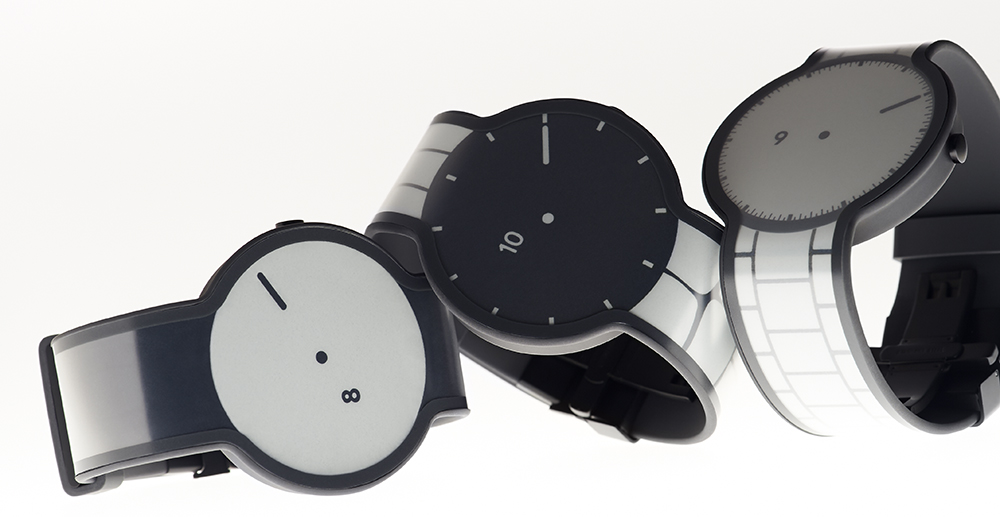 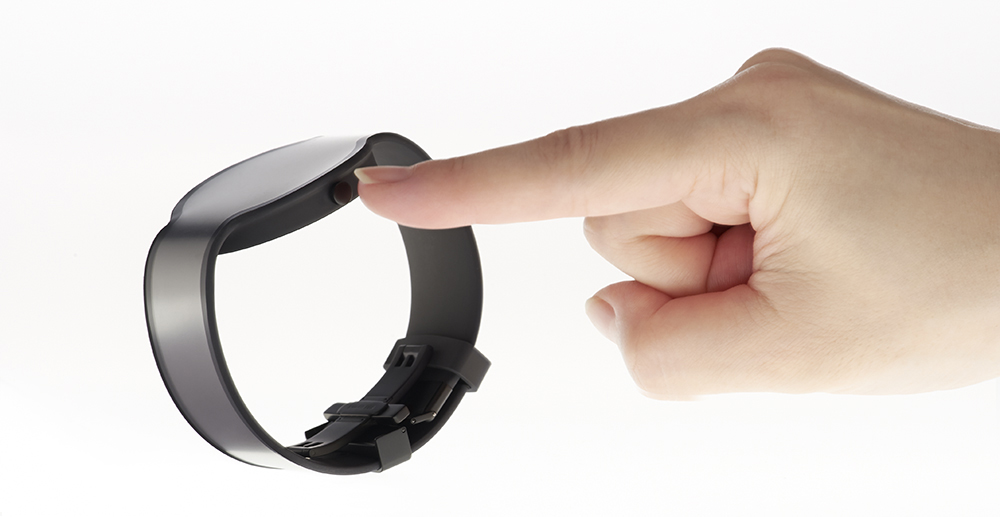 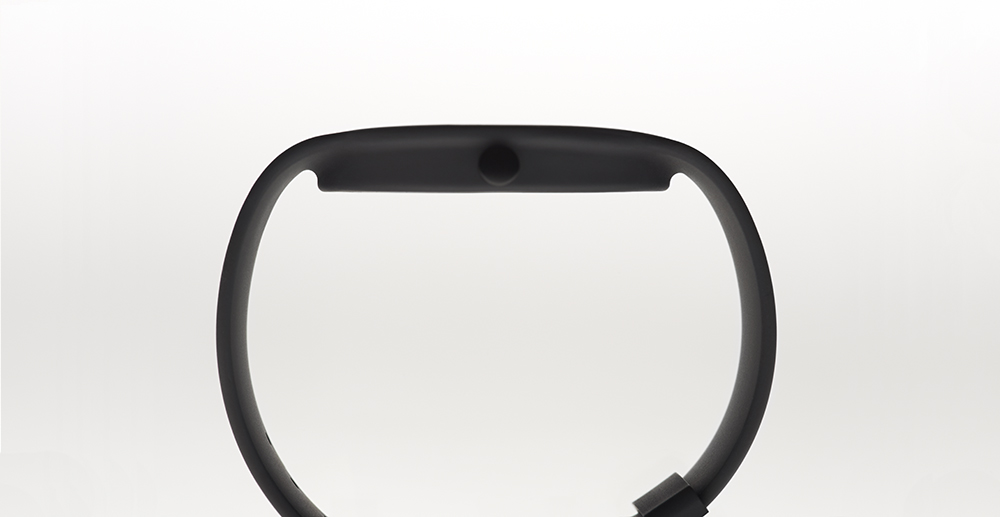 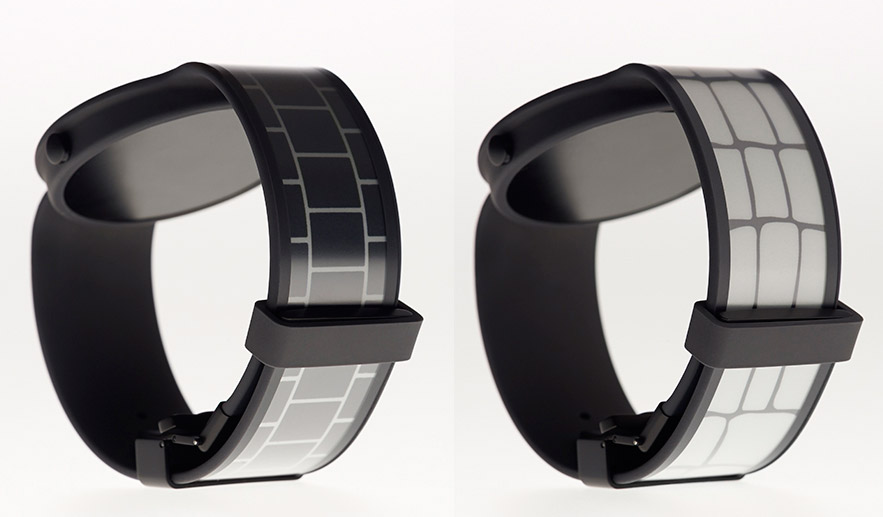 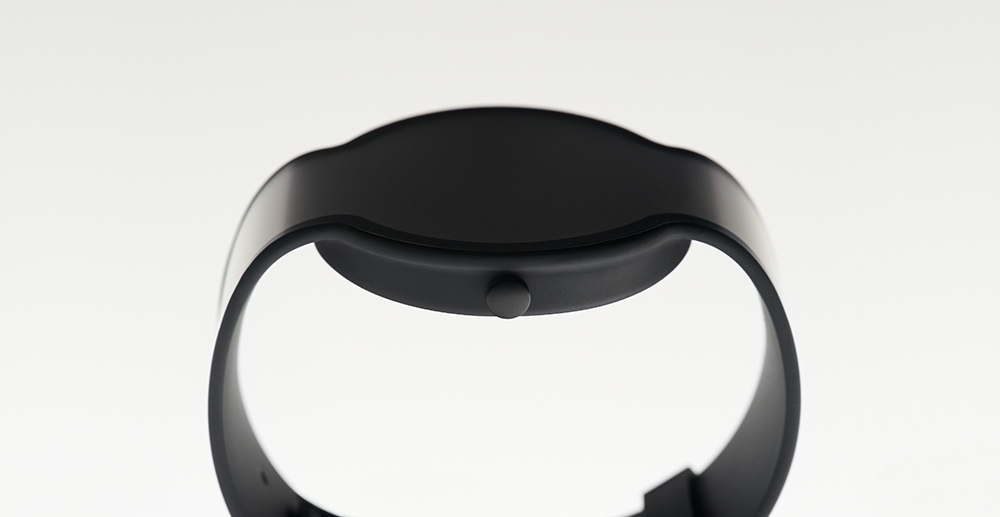 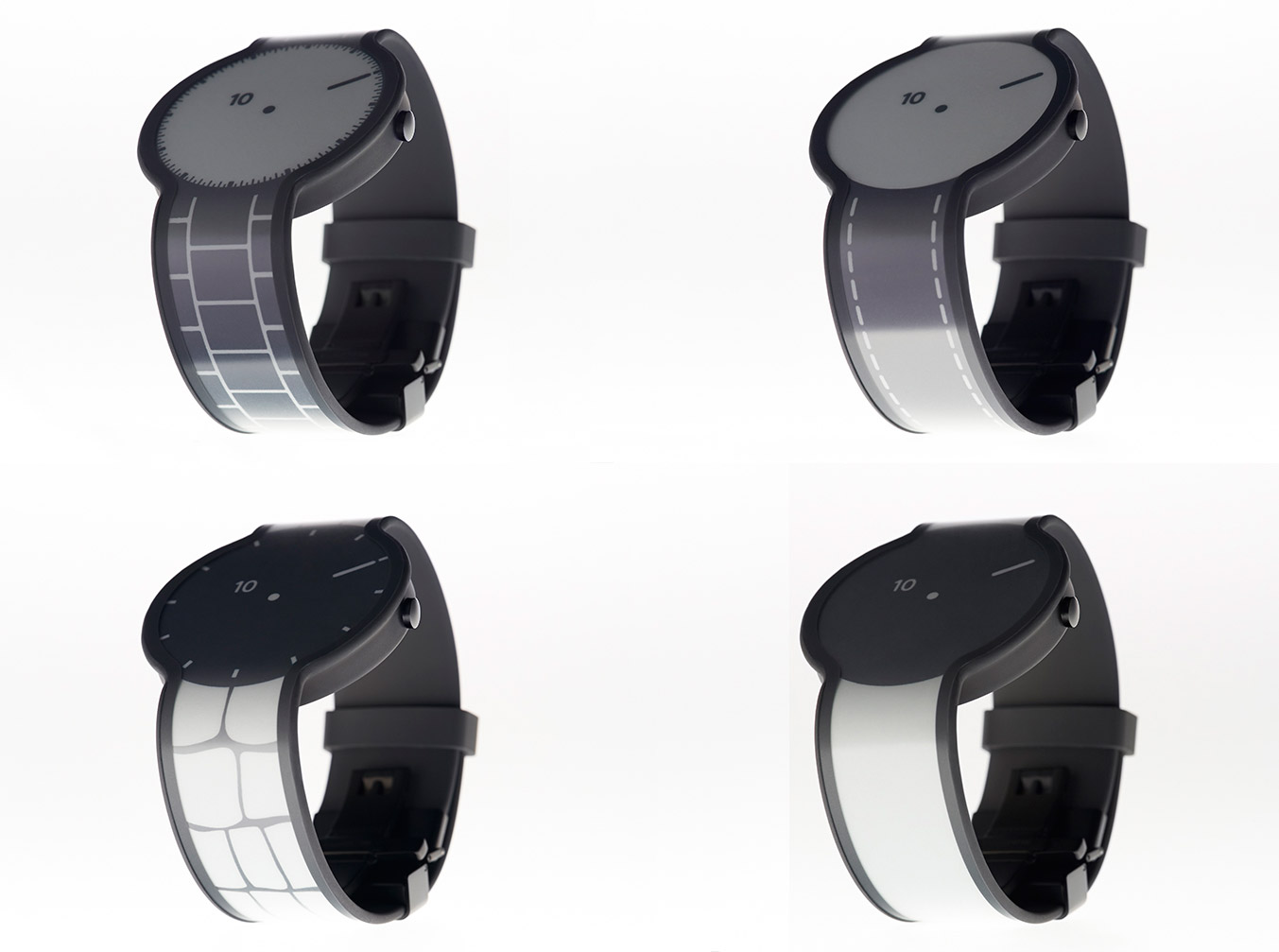 The FES Watch Is an E-Ink Chameleon
1/6 Photos

With Microsoft, Apple, and Google now all invested in producing wearable technology in wristwatch form, one might suppose the market for smartwatches has all but been decided. But in reality none of these companies (nor other smartwatch manufacturers like Samsung or Motorola) have yet cracked the code for reigniting any widespread (re)adoption of wearing watches. Smartwatches so far have been one part hope, three parts hype.

One of the greatest issues hampering smartwatch adoption is battery life. The recently announced Microsoft smartwatch is said to offer two-day battery life, double of what’s expected from either the Apple Watch, Samsung Galaxy Gear, or Moto 360, all requiring nightly charging cradle time because of the battery drain from powering the display. But perhaps manufacturers should be considering an older, but considerably more energy efficient technology: E-Ink displays. 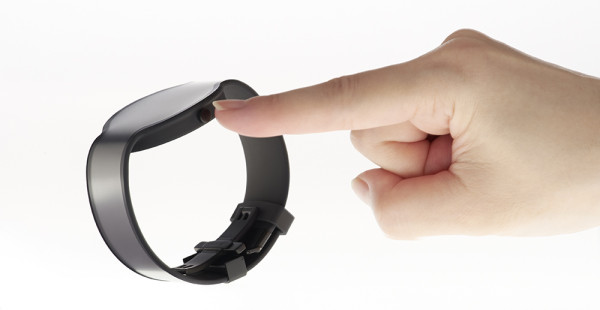 The Takt Project FES Watch isn’t really a smartwatch, but more akin to a chameleon in watch form, a Swatch-like timepiece using the same E-Ink technology once made popular in Kindle devices allowing wearers to not only change the watch face, but also the whole band instantly. The FES watch allows instant design customization with a press of the watch’s dial/button, offering 24 different patterns to cycle through, with both digital and analog interfaces to choose from. 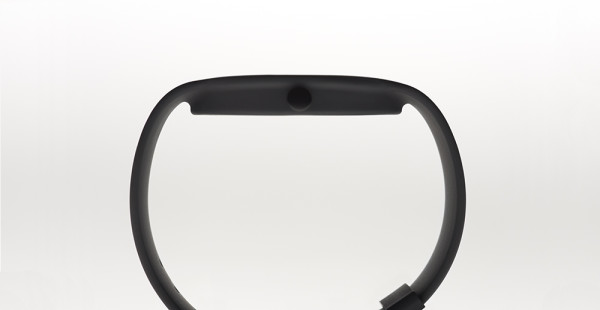 Although the FES Watch is more of an example of fashion dictating function, the decision to use energy efficient E-Ink rather than an LCD or OLED displays makes one wonder if a monochromatic E-Ink smartwatch with longer battery life – at the cost of losing full color display – is the smarter option at this point in smartwatch history. 2015 will be the year when all the predictions, praise, and complaints come to roost about the smartwatch market.

The TAKT Project team is also experimenting with eyeglasses, shoes, and even bowties with similar pattern and color customization controlled via app (we’re intrigued by the idea of being able to upload a user-created design from app to watch or other wearable).

We’ll first see how the FES Watch concept fares the transition from concept to consumer product, with an expected delivery date sometimes in May 2015, but rest assured this is just the beginning of wearable technology with fashion customization at the forefront. 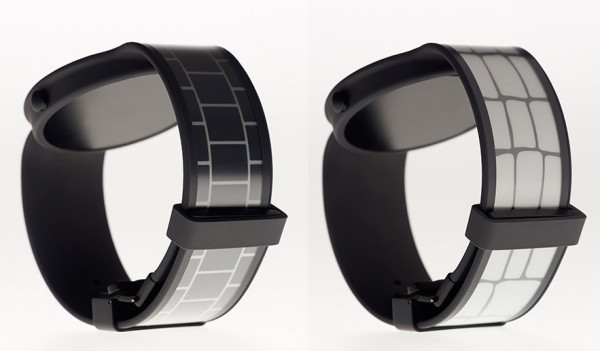 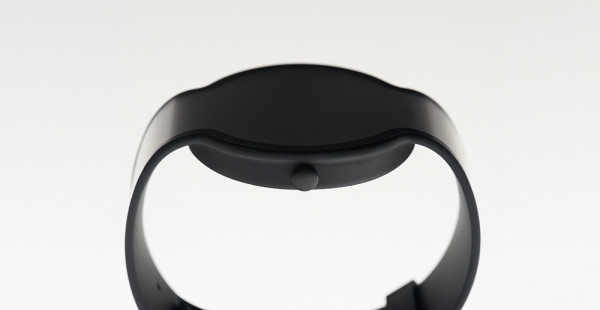 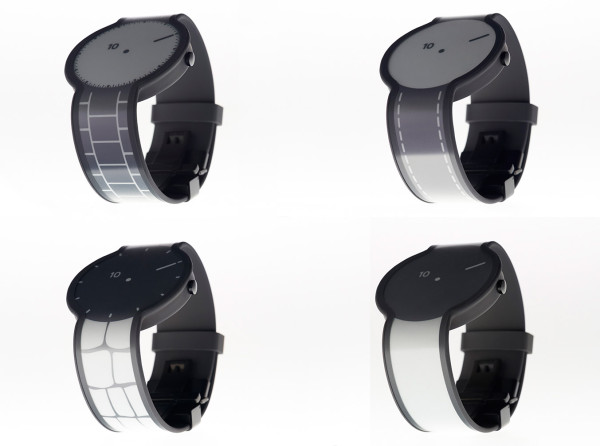