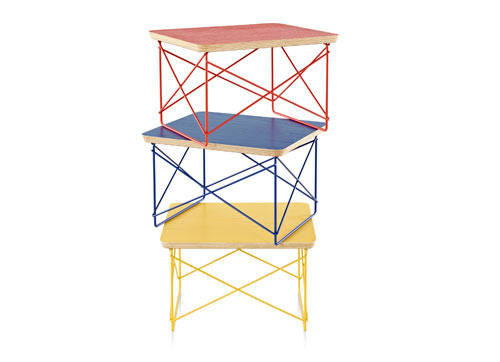 Herman Miller has just announced the launch of a limited edition Eames Wire Base Low Table (Eames LTR) in three colors in this year’s Select Program. To celebrate the 100th anniversary of Ray Eames’ birth, they chose to create the Eames LTR in three bold colors (cobalt blue, red-orange, and yellow gold), which were Ray’s favorites and used on the exterior panels of the Case Study House #8, which she and Charles designed.

The tables will go on sale in mid October on Herman Miller’s website with a retail price of $294. I’ll take one of each, please. 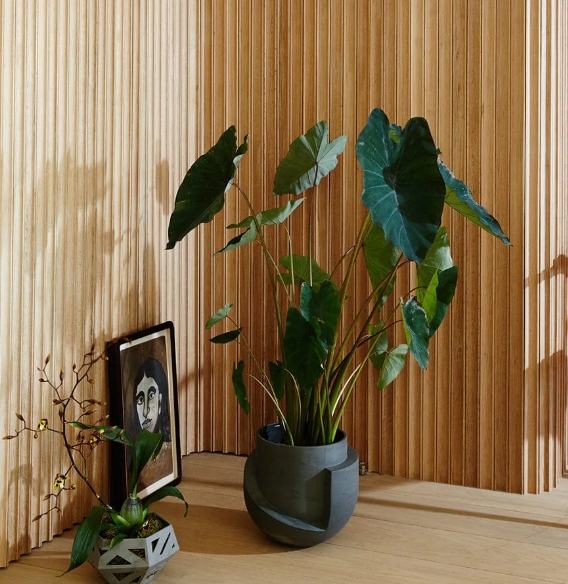 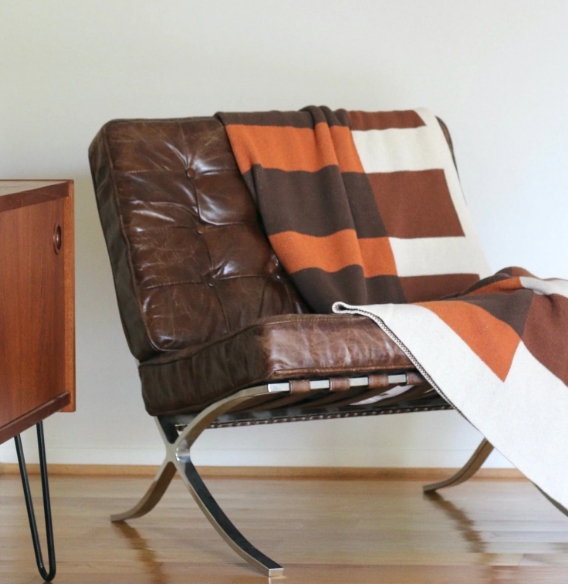 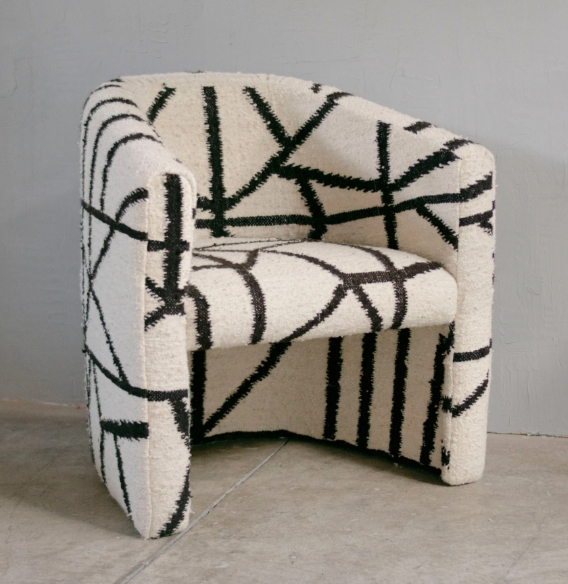 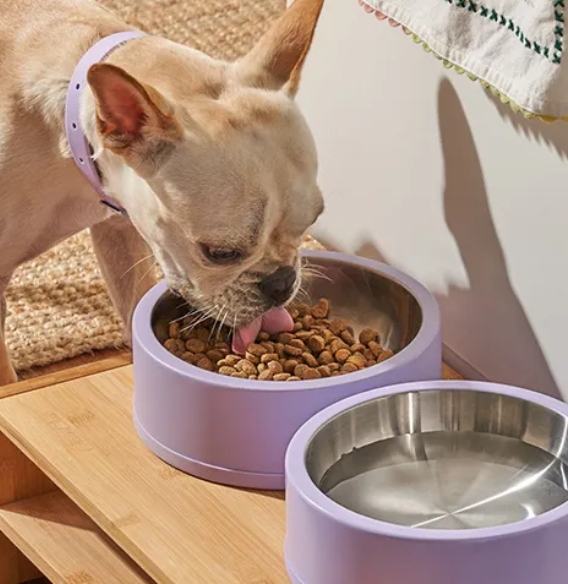 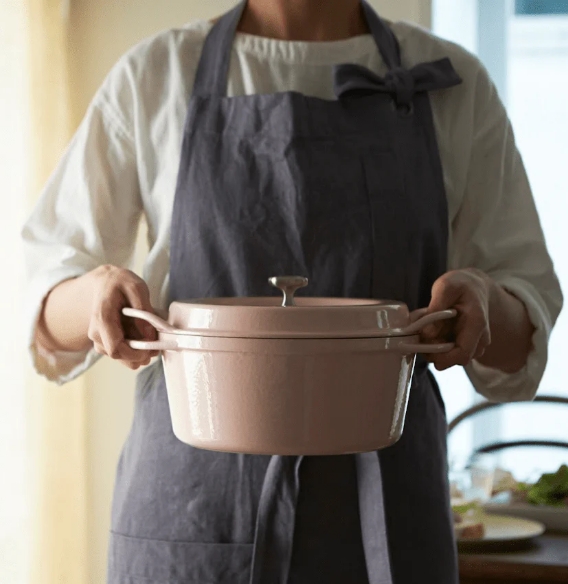 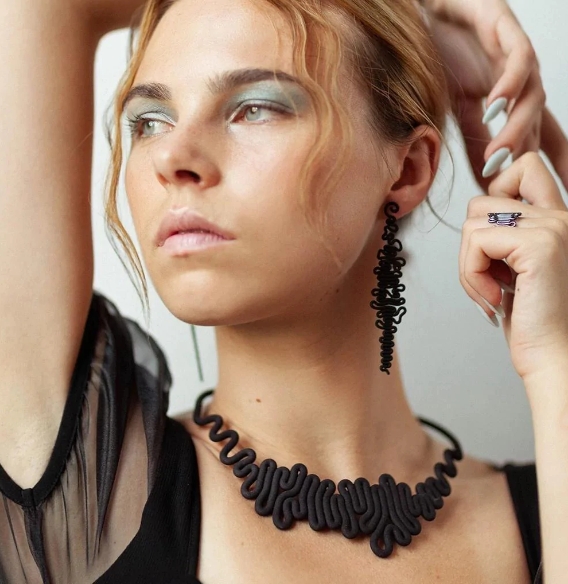 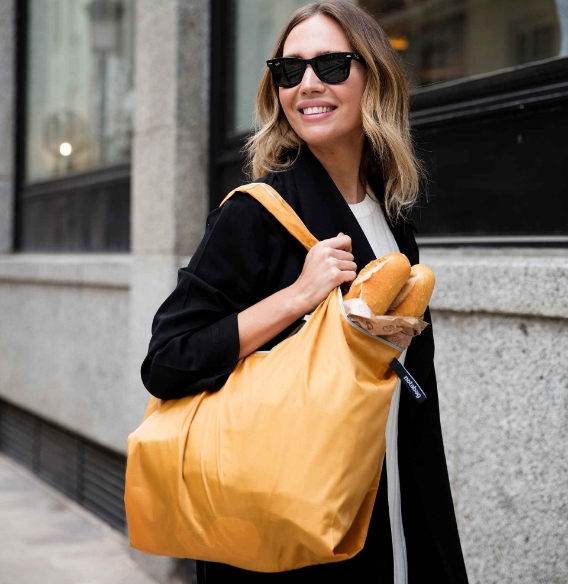 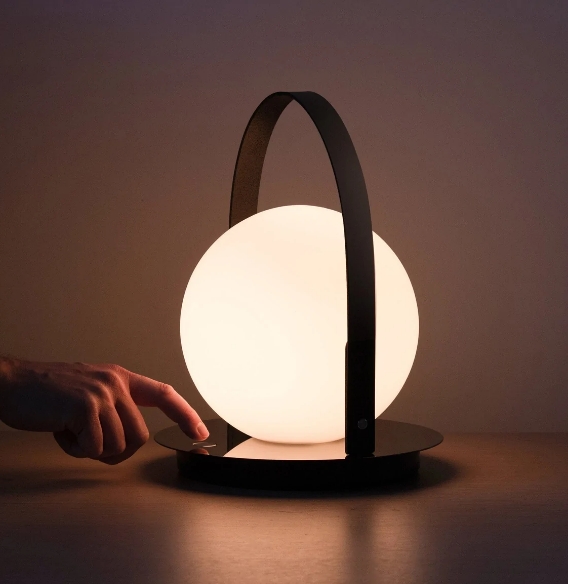 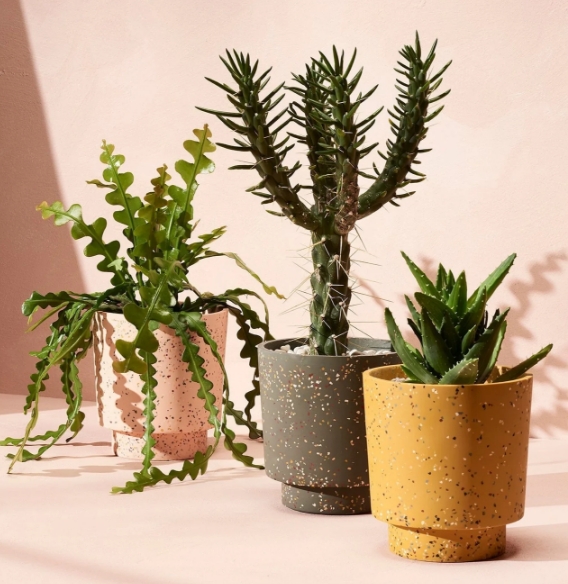 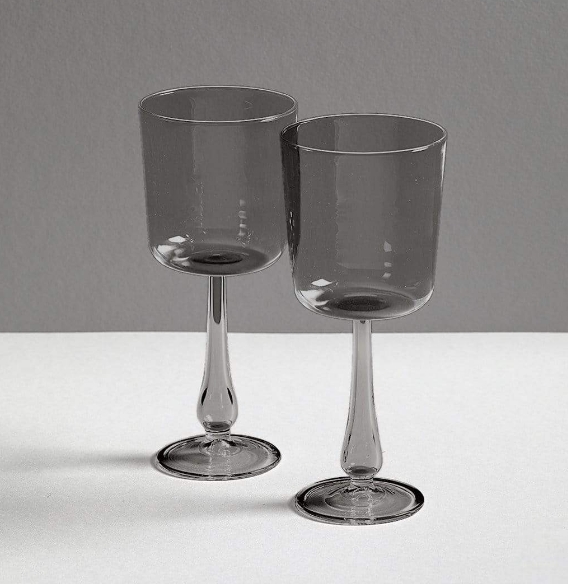 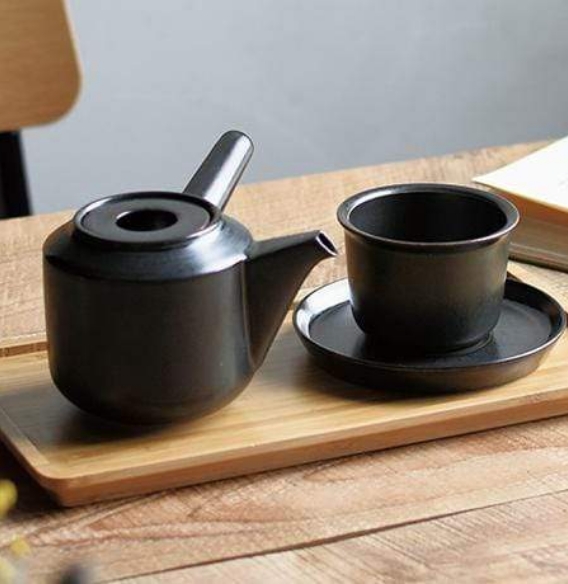 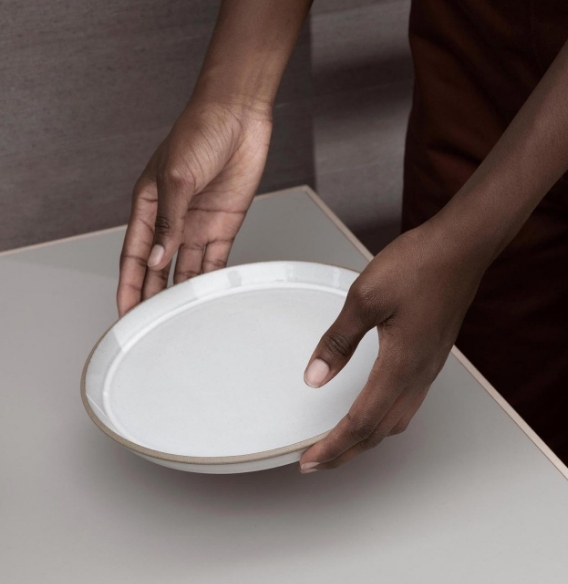 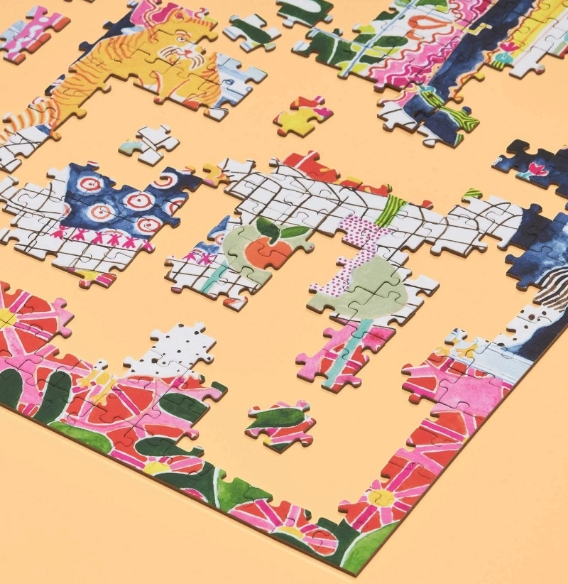 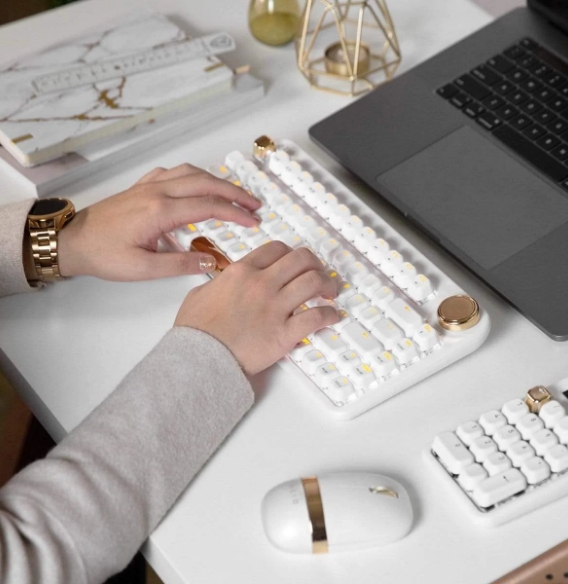 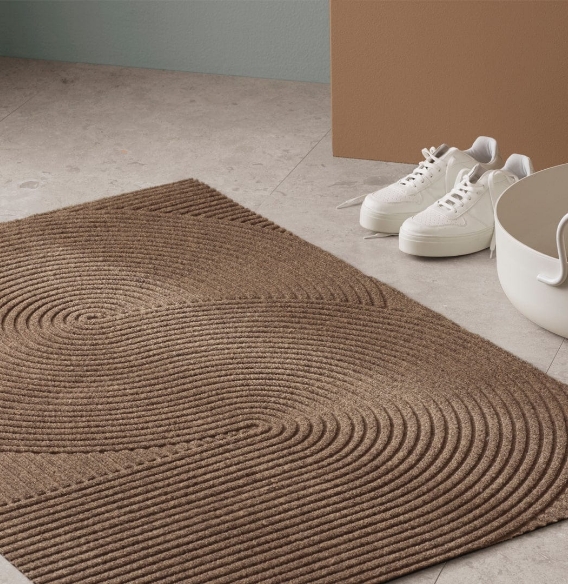 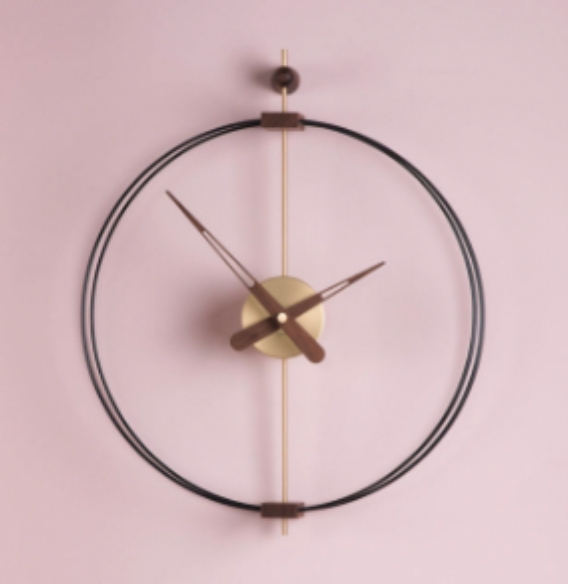 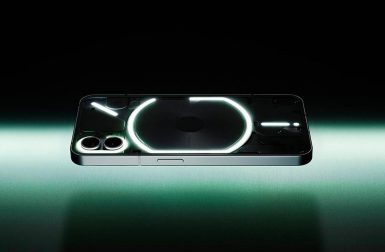 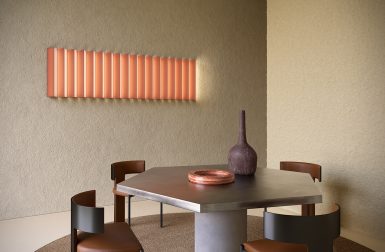 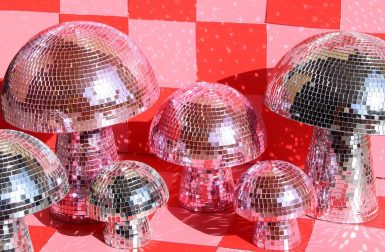