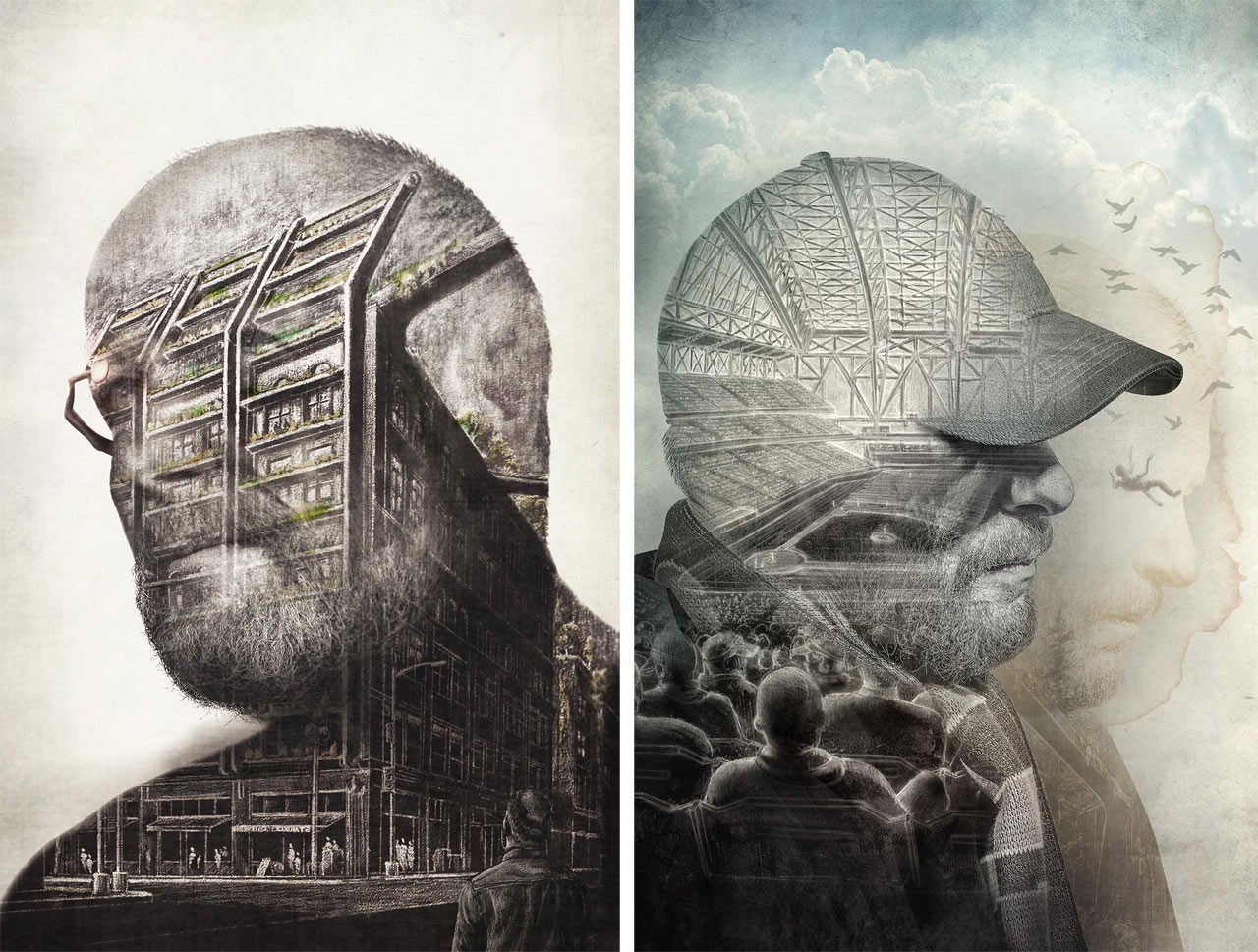 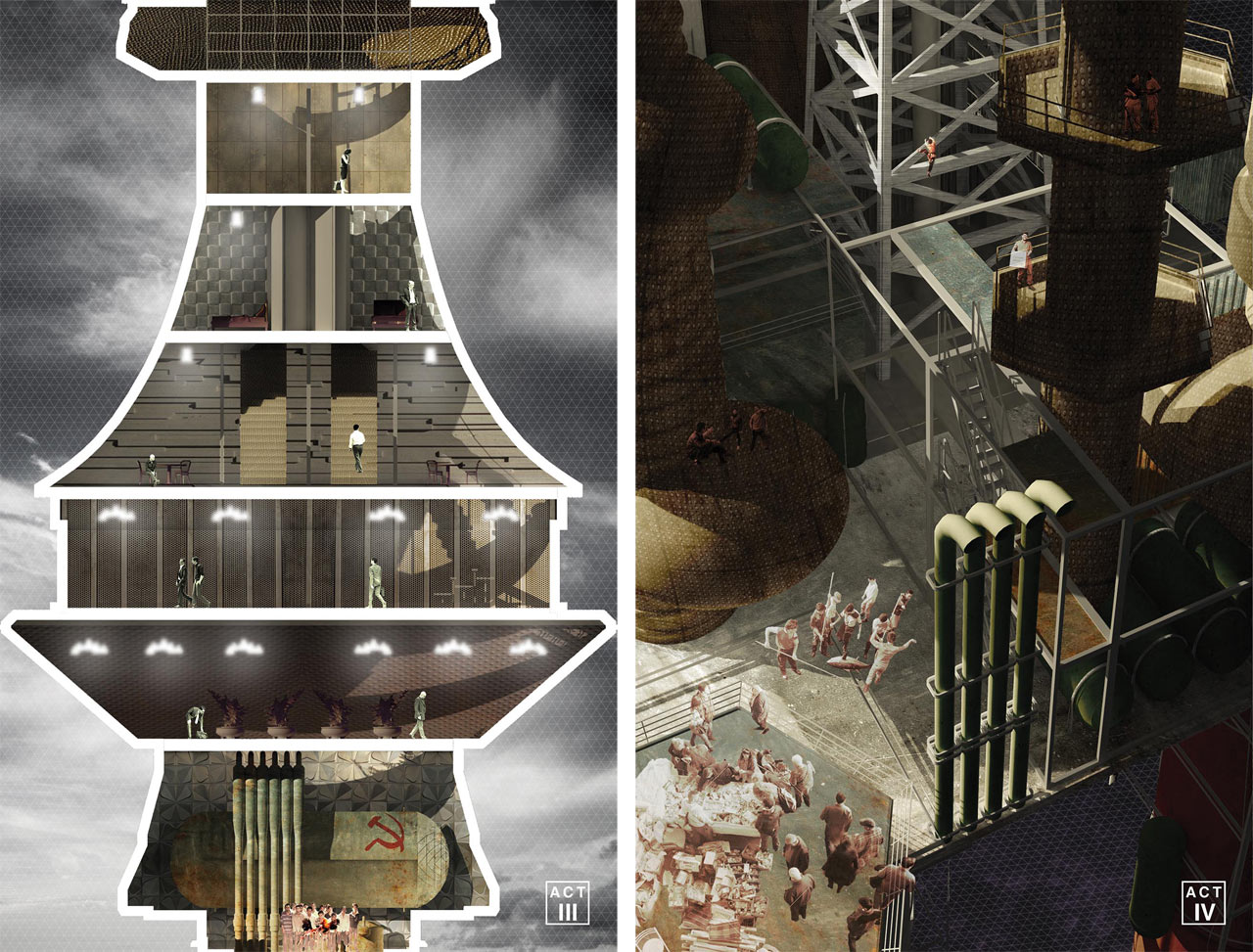 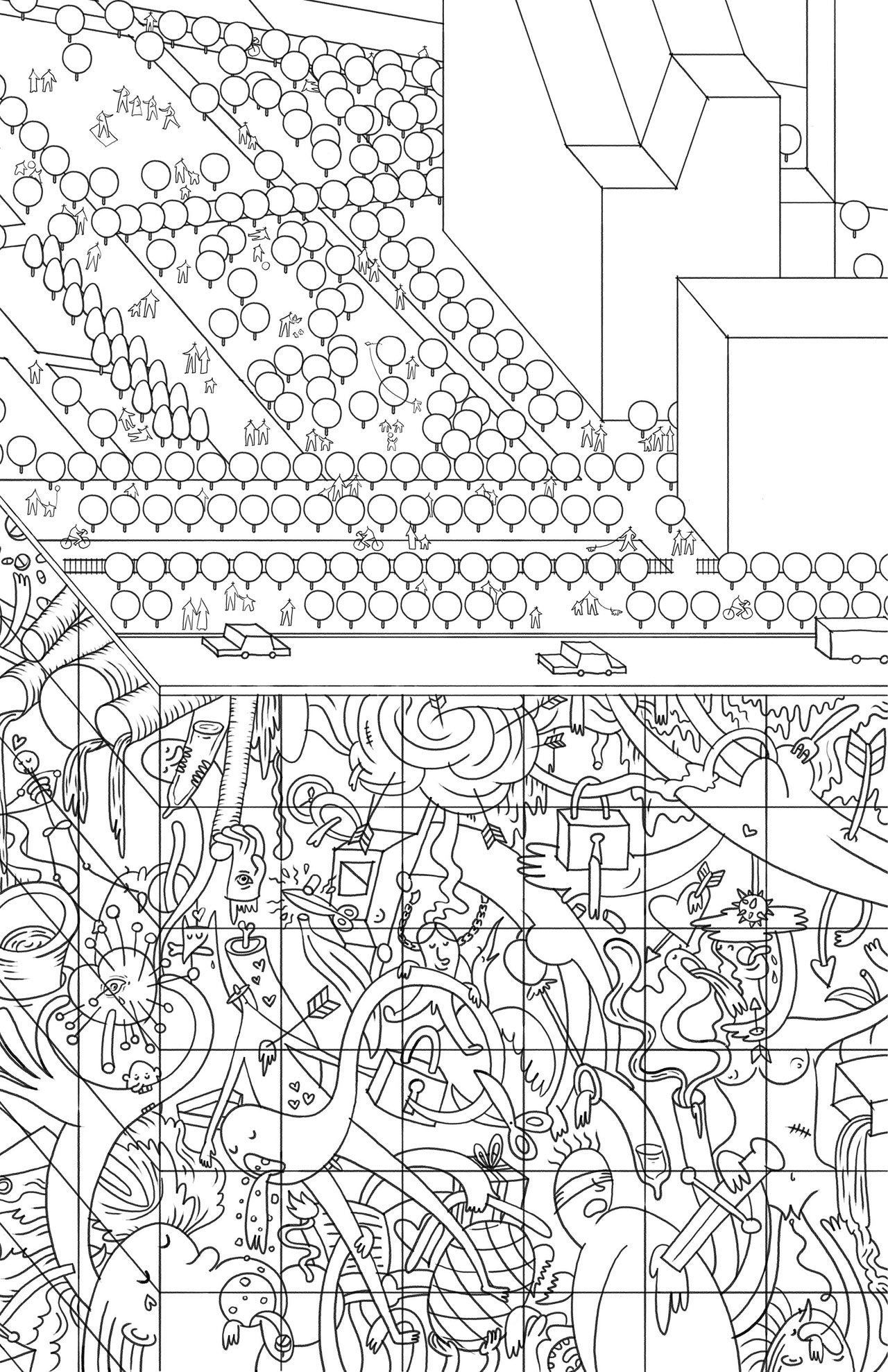 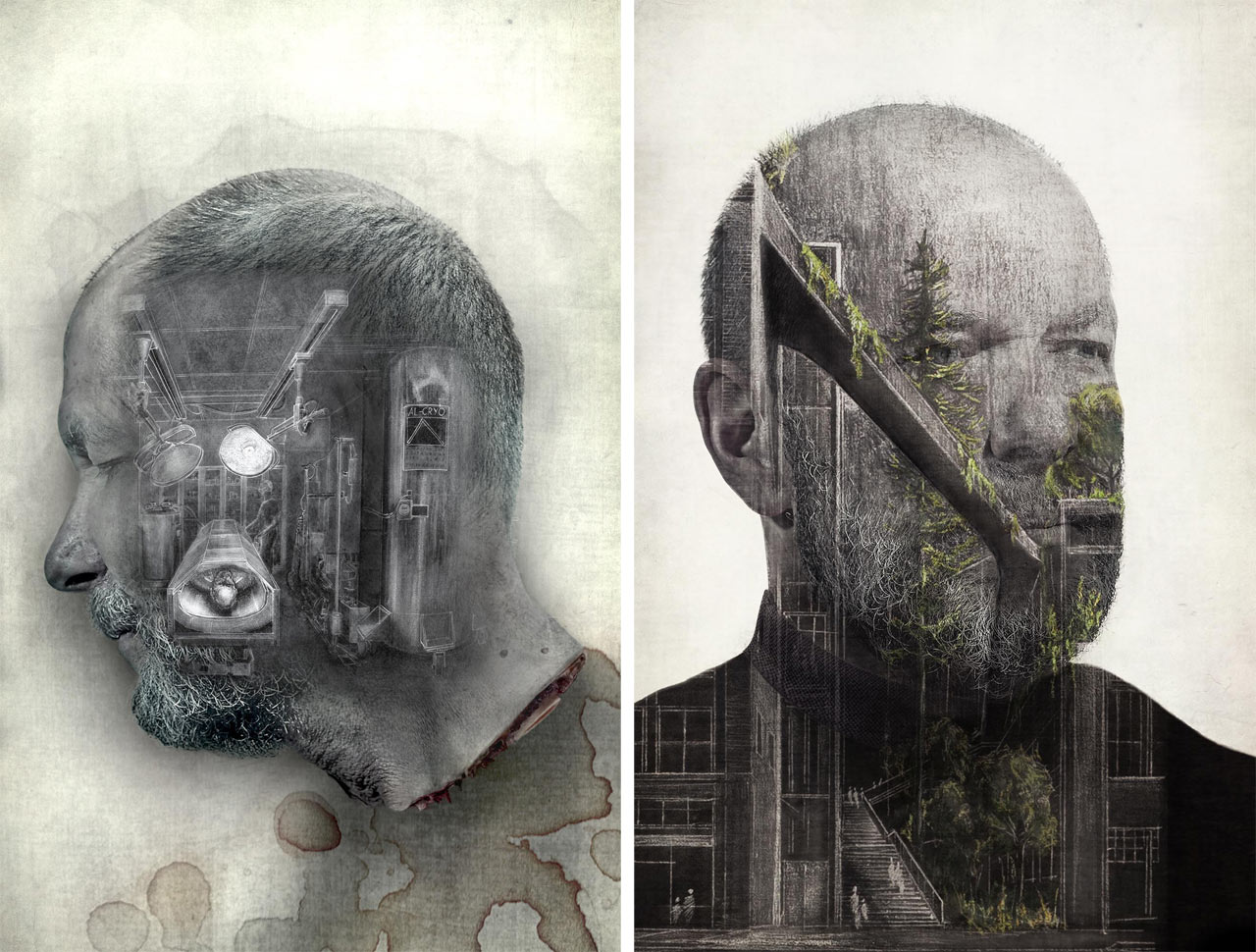 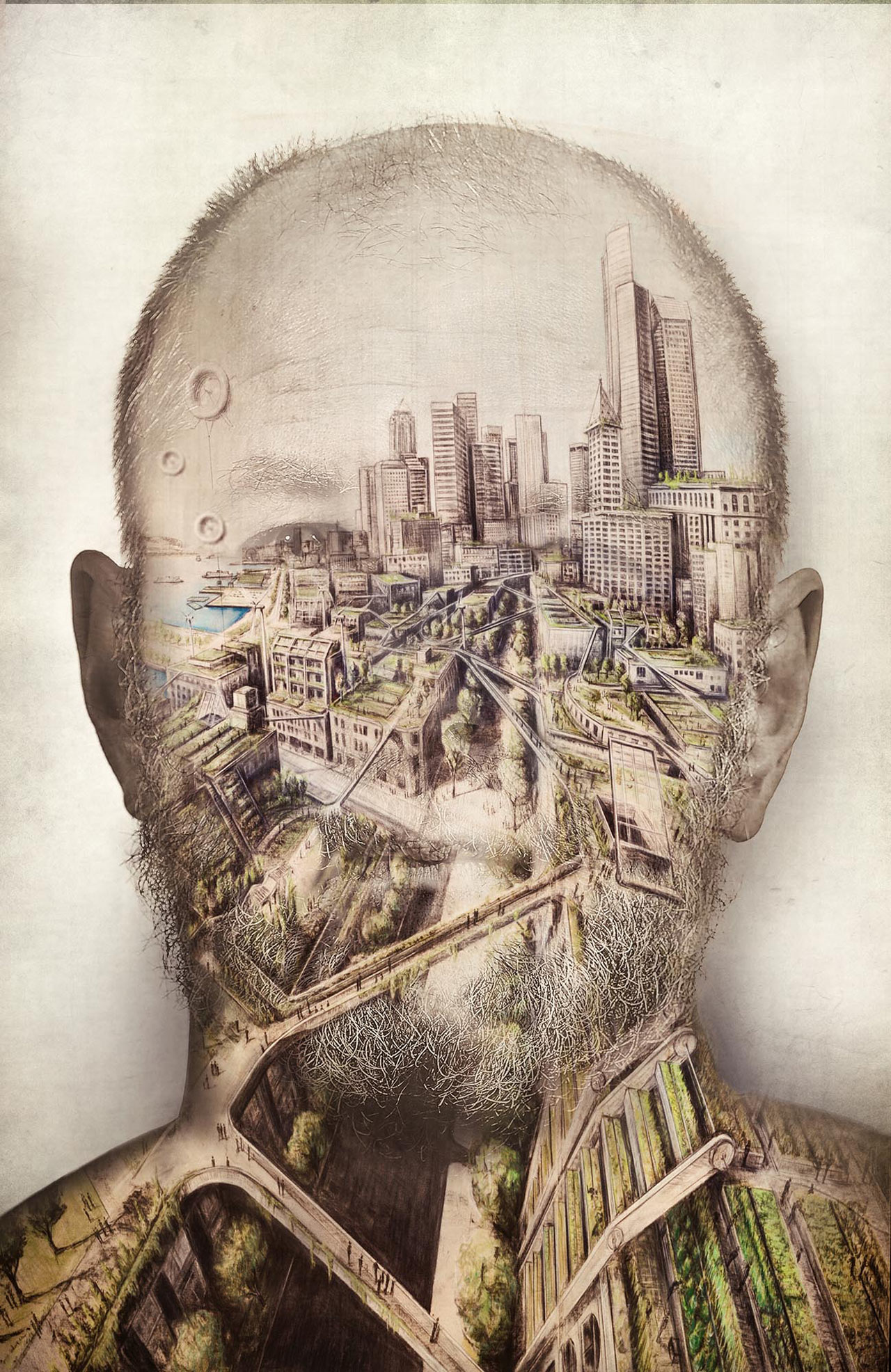 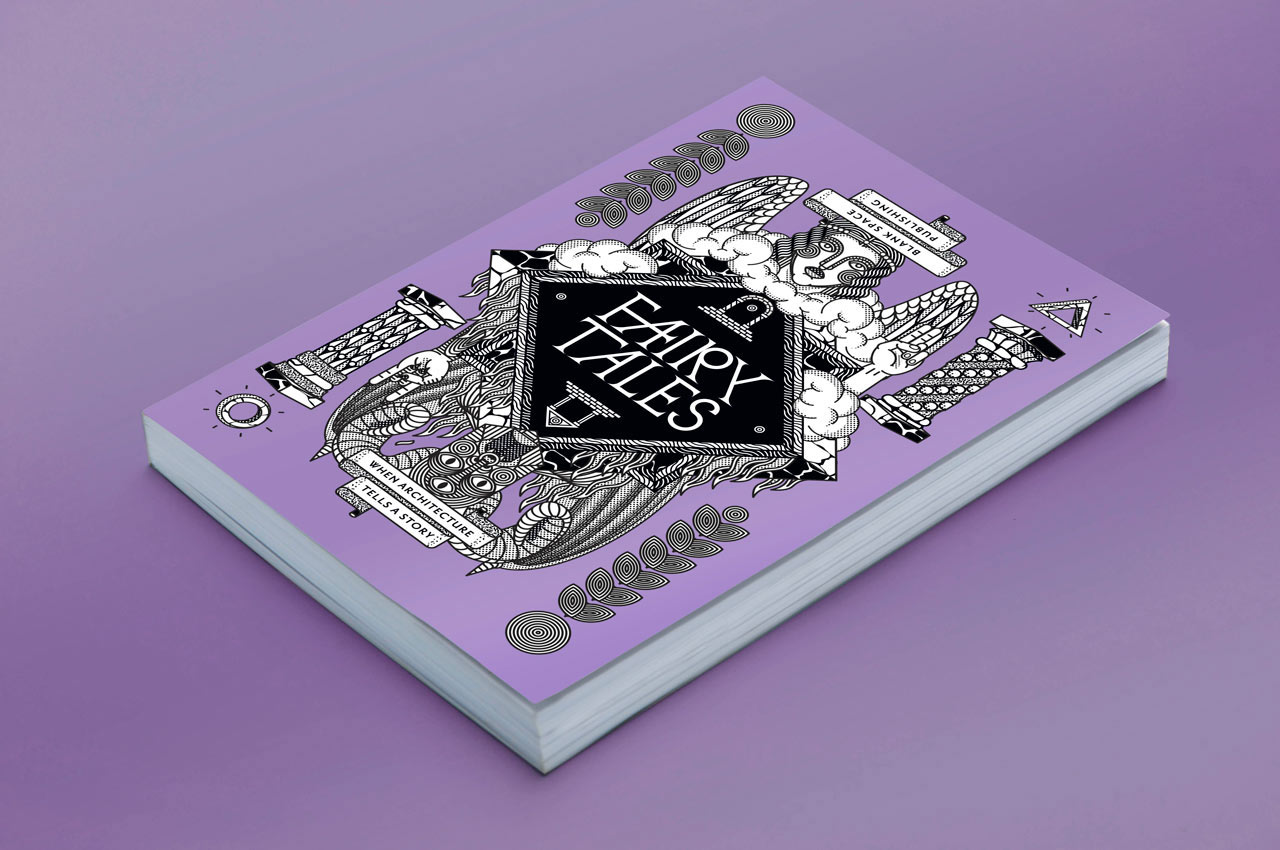 You may already know the name Olson Kundig because we’ve featured some of their projects were on Design Milk in the past. Well, they’re also now winners of this year’s Fairy Tales with their gripping sci-fi narrative called “Welcome to the Fifth Façade,” which was accompanied by dream-like illustrations of structures inside silhouettes. Congrats the the Seattle team of Alan Maskin, Jerome Tryon, Kevin Scott, Gabriela Frank & Katie Miller! 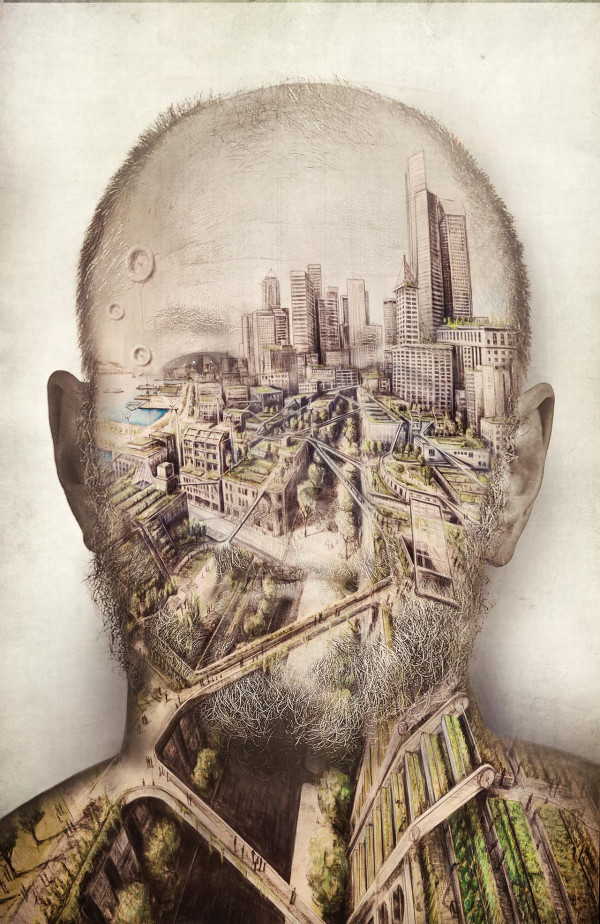 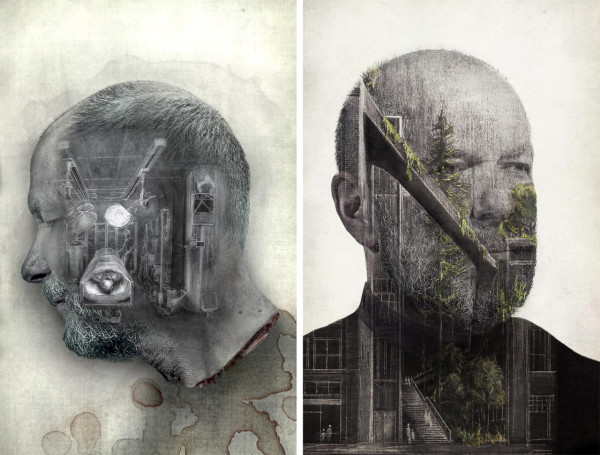 “For patients re-entering alone, we encourage them to return to where they last lived – to be surrounded by elements that we hope will feel familiar and foster memory recall.”

And what exactly do I remember? I have memories of a childhood that I assume was mine. I remember nothing during the freeze. Lately, I’ve started to notice that I remember things that happened yesterday, the day before that and so on.

My headset provided me with instructional video and directional guidance graphics as a layer of visual information superimposed over my view of the world. It showed me how to take public transportation, how to find and pay for food and how to find sleep centers. It woke me each morning, explained who passersby were and offered advice whenever I was puzzled. They made it feel like these were my choices. 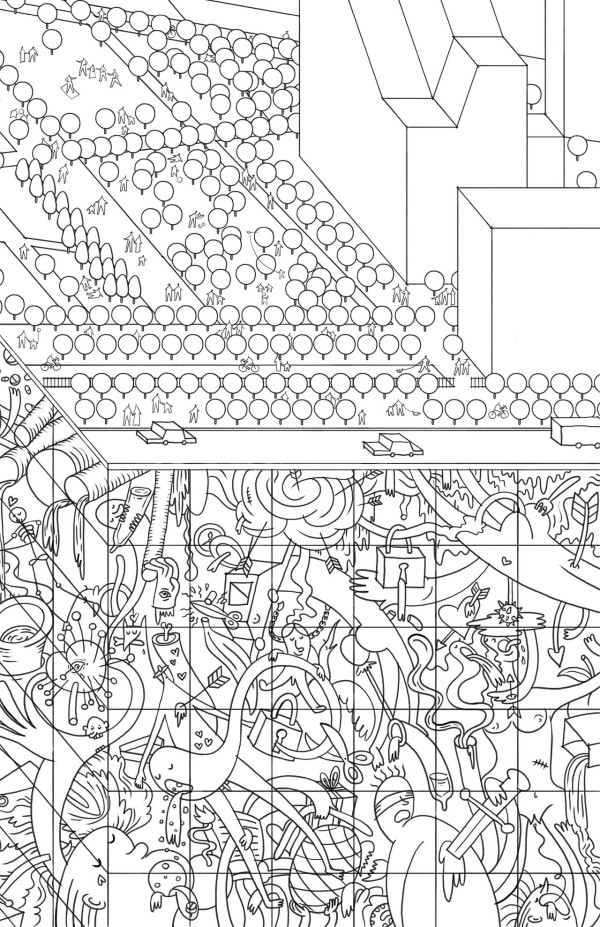 Second Place was awarded to “Parisian Lullaby” by architecture student Hagai Ben Naim, whose overwhelmingly cluttered black and white cartoonish illustrations reminds me a bit of Keith Haring. The satirical narrative discusses a park in Paris that keeps secrets behind locked doors at night. 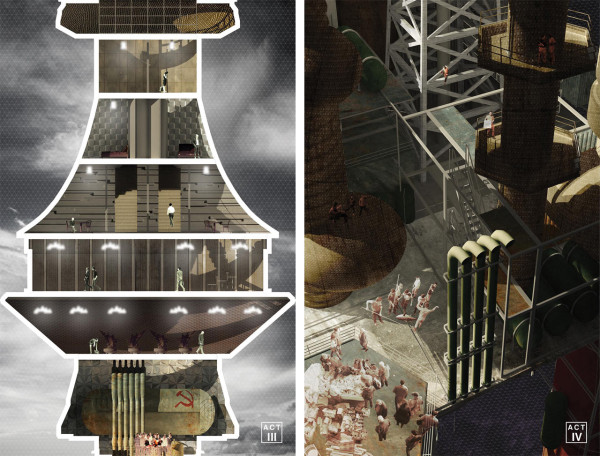 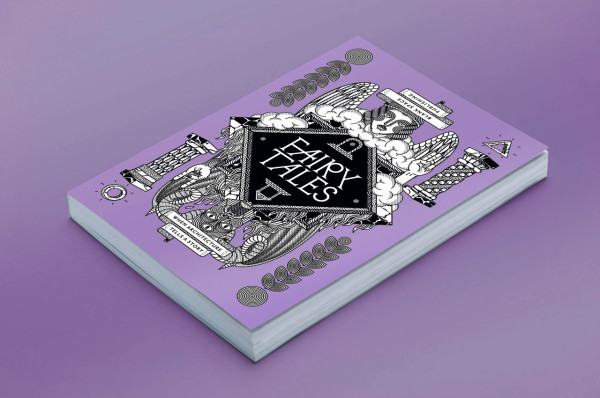 The winners and honorable mentions will be featured in Fairy Tales: When Architecture Tells a Story Volume 3, which you can pre-order at www.blankspaceproject.com/book.