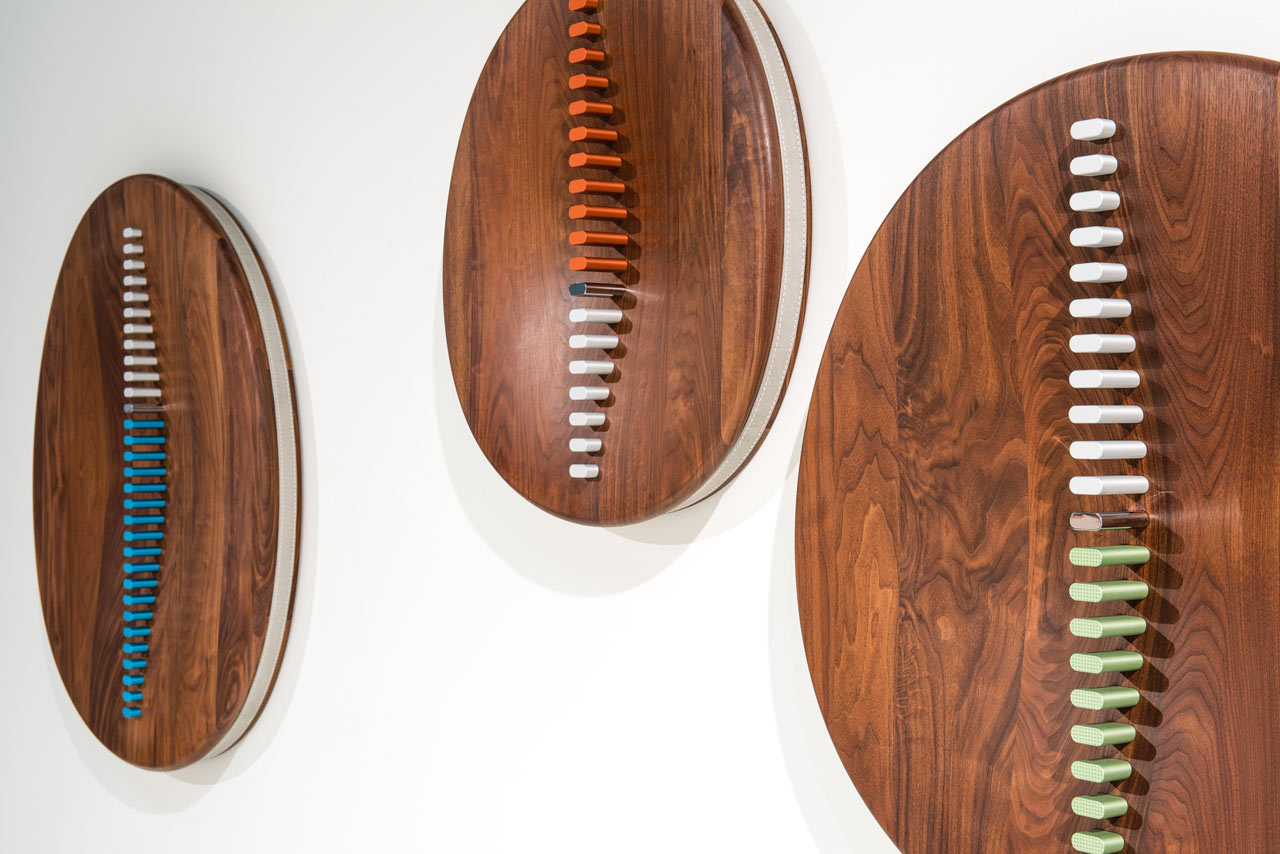 One of my favorite pieces from ICFF during NYCxDesign was this Family Tree installation by Frederick McSwain for Bernhardt Design. 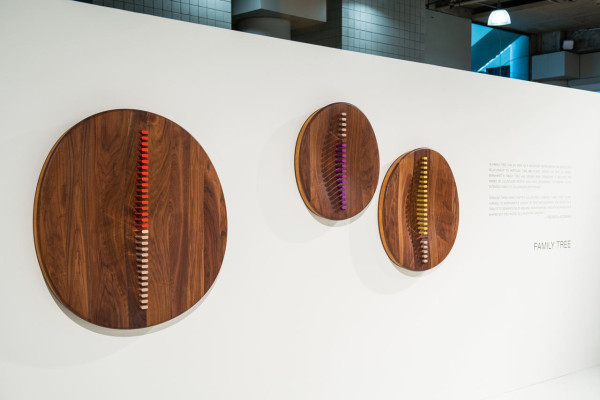 Inspired by a 1400-year-old Giant Sequoia at New York City’s Museum of Natural History, seeing the overwhelming number of concentric tree rings, McSwain created a tree cross-section of sorts to commemorate Bernhardt Furniture Company’s 125 year anniversary. He says, “When contemplating an appropriate tribute to the generations of Bernhardt craftsmen who carry on the tradition of fine woodworking, this visual was the initial catalyst.” 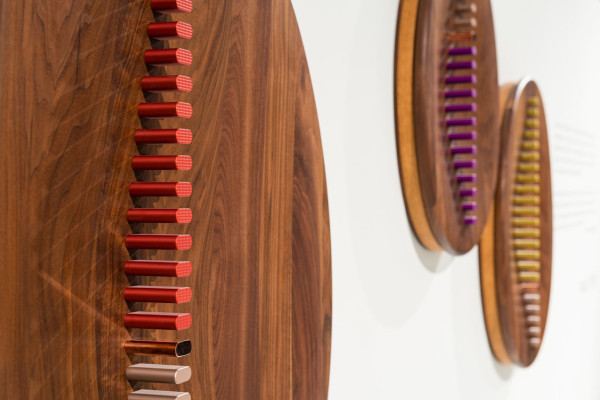 With a personal connection because both McSwain and Bernhardt were raised in North Carolina, McSwain designed six wall sculptures that pay homage to Bernhardt’s growth, history and its people.

The simplified forms are derived from hand-drawn circles, each a nod to the organic & intimate relationship between woodworker & raw material. The anodized aluminum pegs, reminiscent of a vertical timeline or a strand of DNA, are stacked like rungs of a ladder. A single polished element offers a focal point. 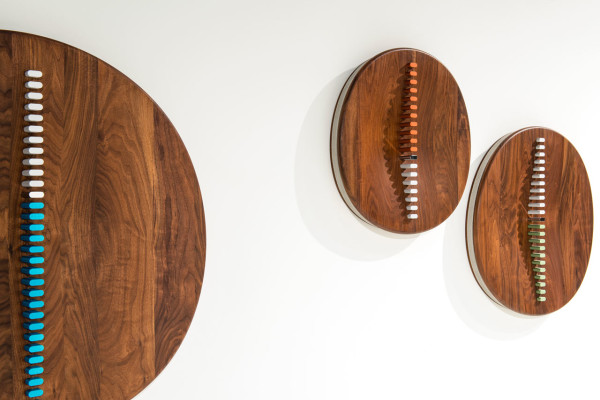 From humble beginnings, a single acorn can become a forest. 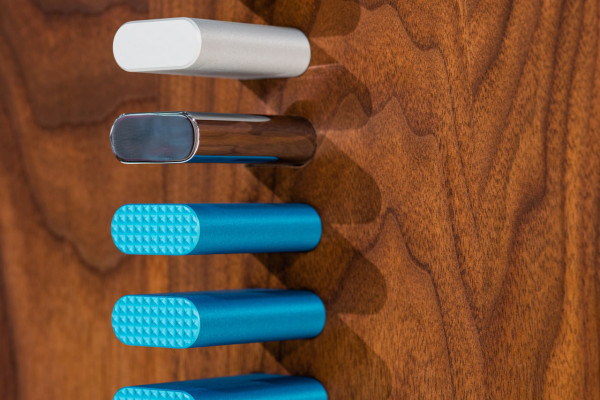 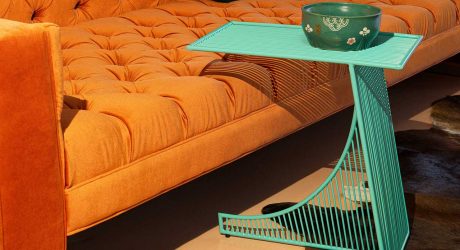 Bend Goods and the Wire Furniture That Changed the Industry 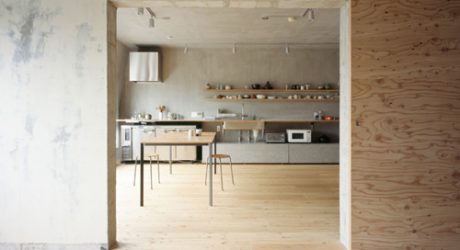 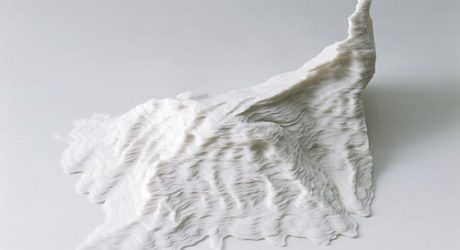 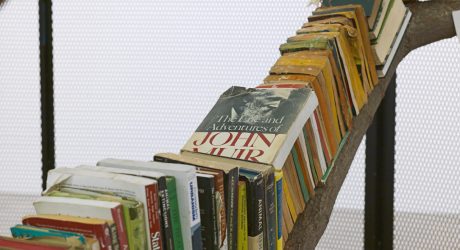 Mark Dion: A Library for the Birds 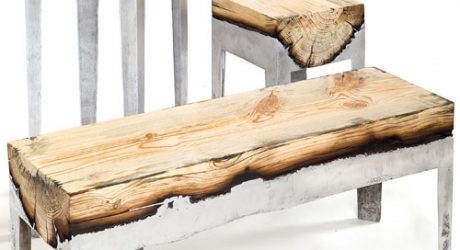 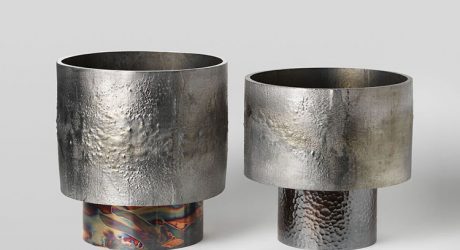 All Of The Above by David Taylor

END_OF_DOCUMENT_TOKEN_TO_BE_REPLACED 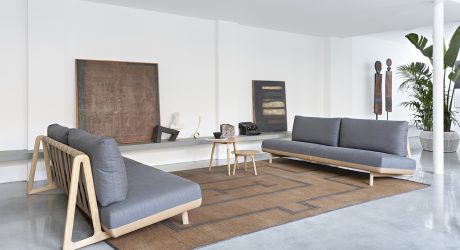 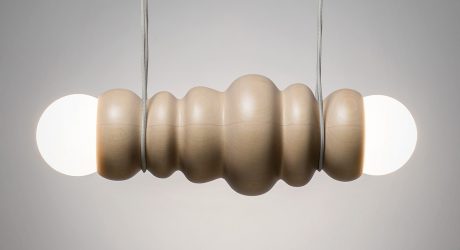 The Bulbous series by Studio Sain, in collaboration with Hermann Viehauser, is lighthearted fun partnered with fine craftsmanship. 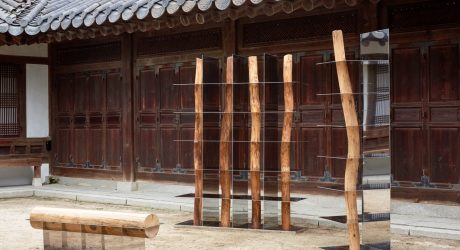 Split Explores the Fissure Between Western and Eastern Design

Shinkyu Shon's Split is an exploration in the beauty standards of the Eastern and Western worlds, in other words natural versus manmade.