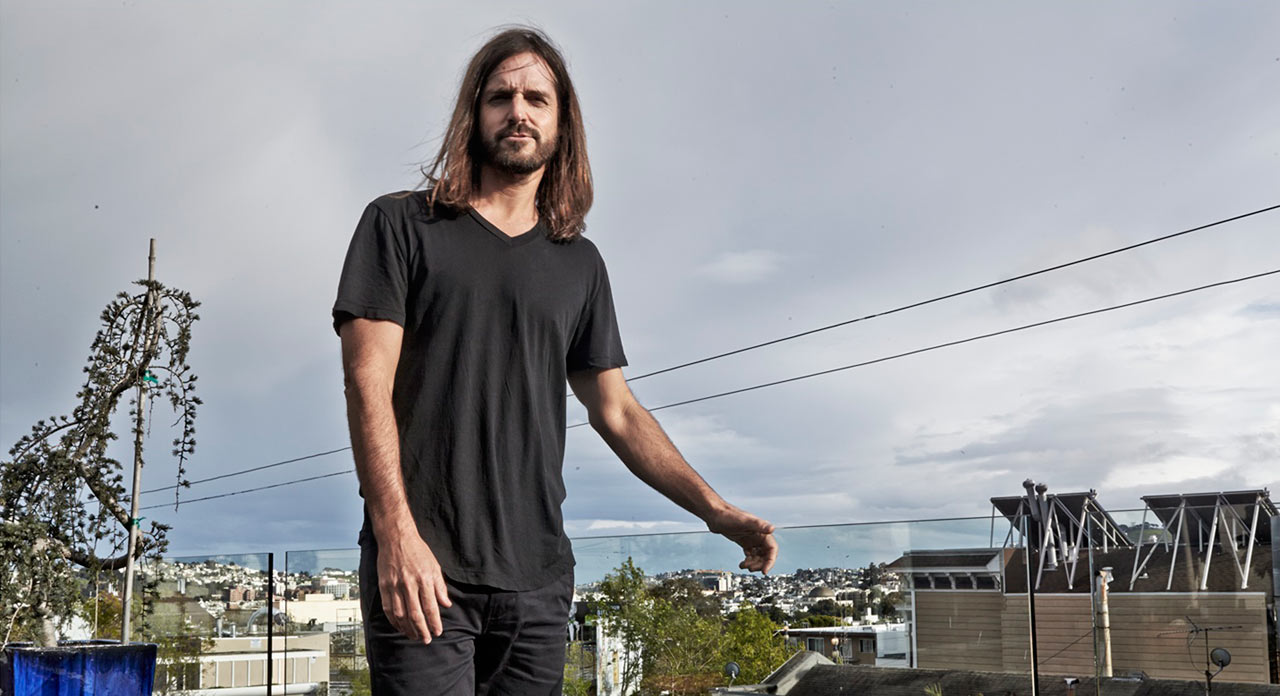 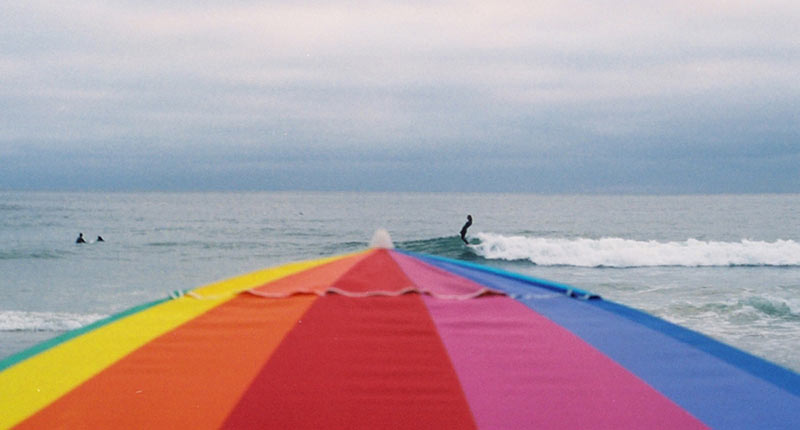 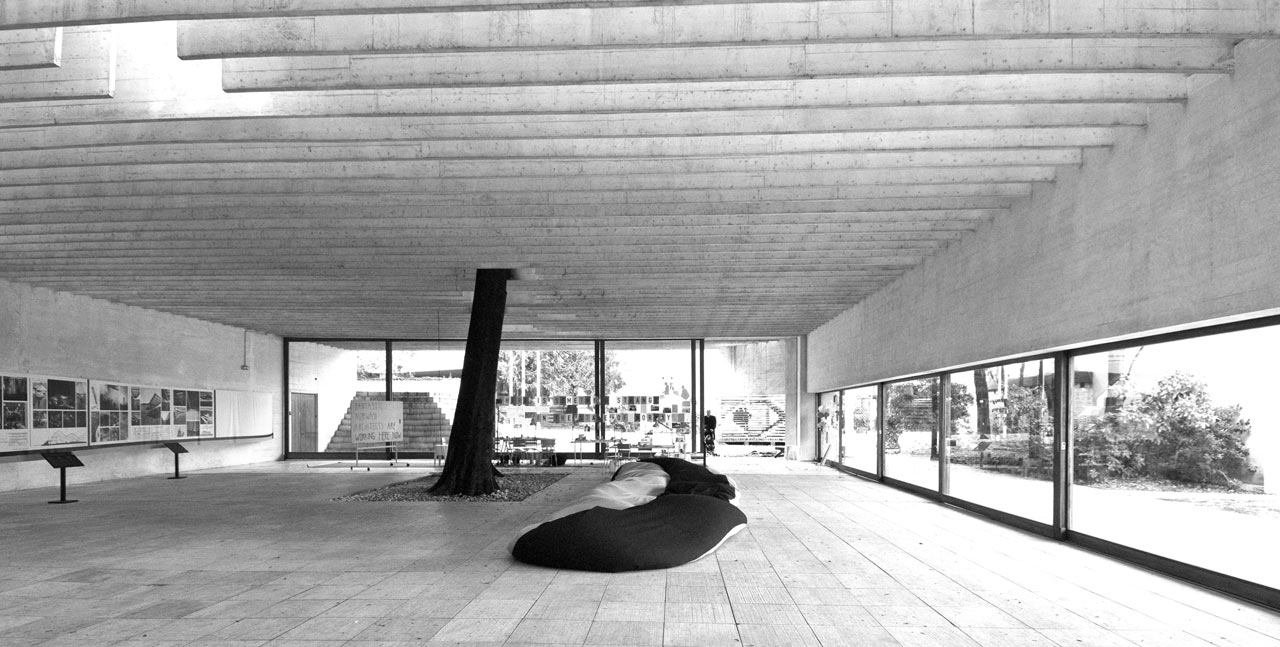 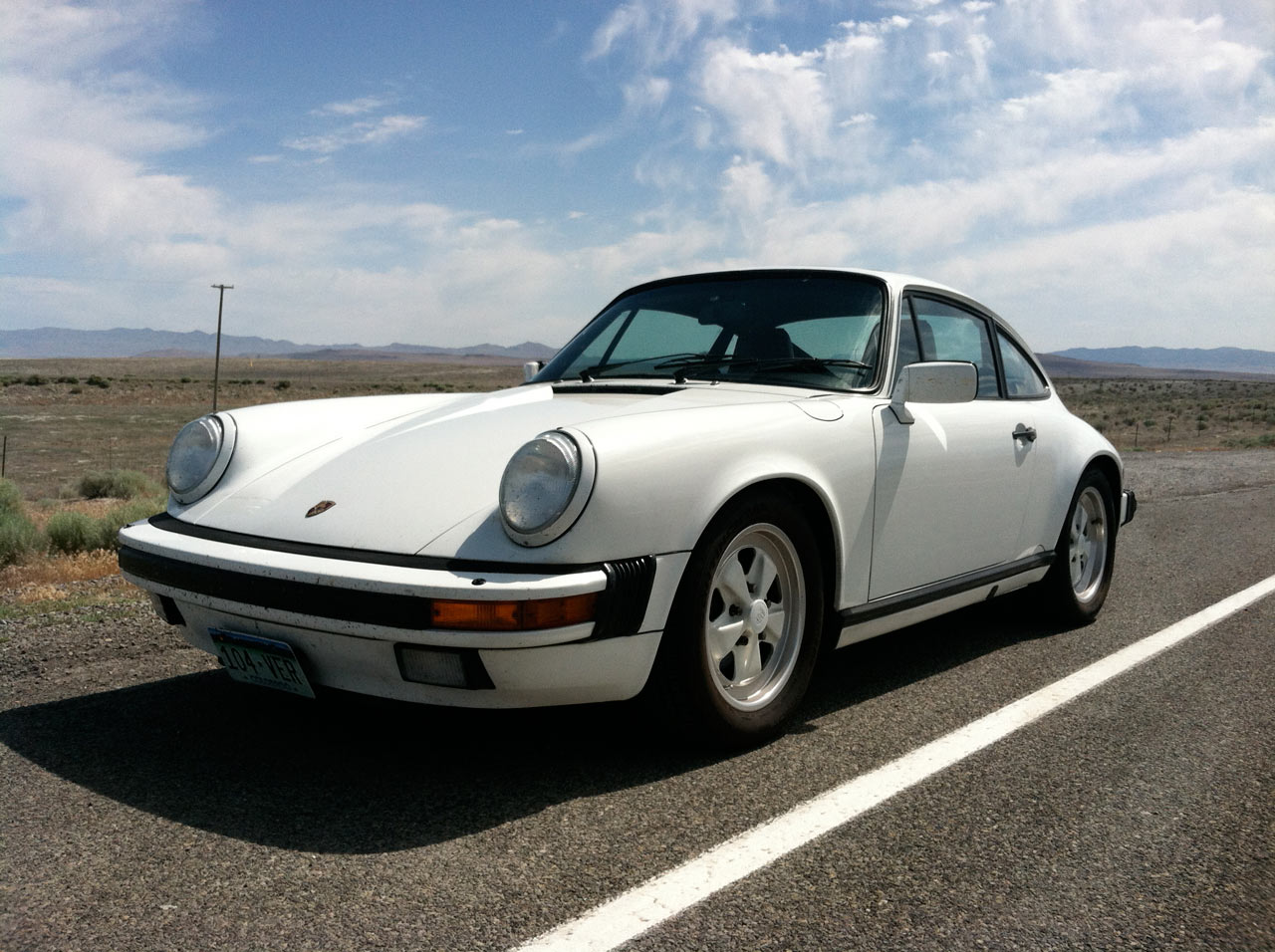 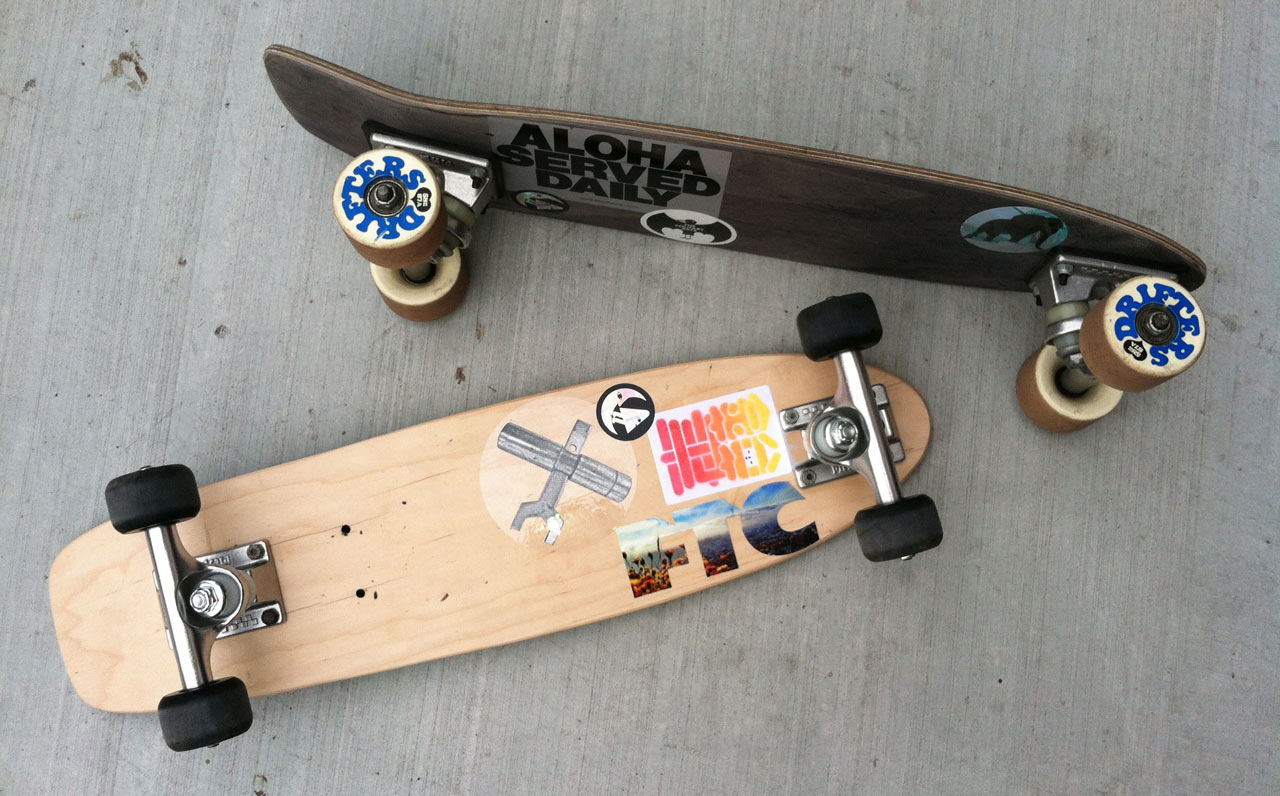 Architect Craig Steely seems to have the best of both worlds, splitting time between his two studios in Hawaii and San Francisco. After graduating with an architecture degree from Cal Poly, San Luis Obispo, he got right to work carving his aesthetic as he went, one project at a time. When you explore his work, you see the influence that both cities have on his designs, blending modern, west coast architecture with a laid back, zen-like feel. Let’s see what this skateboarding, surf movie-loving architect loves in this week’s Friday Five. 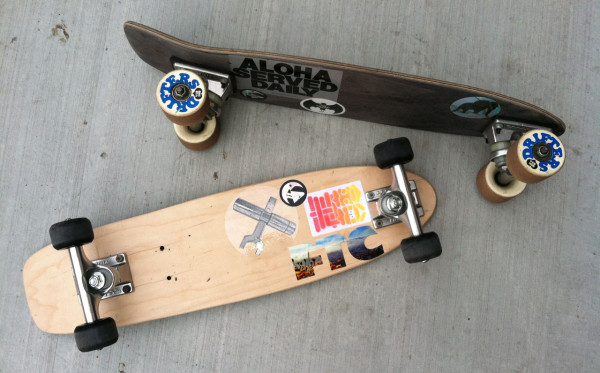 1. The “sardines”
I made these skateboards, cutting the decks down from worn out skate decks for my son Zane and I to travel with. We carry the “sardines” in our backpacks and pull them out as the opportunity presents itself. They are terrifyingly small but their discretion and stealth have allowed us to skate many forbidden places. There is nothing better for architecture sight seeing or checking out a new city than skating it. Every sidewalk, curb, or ramp presents infinite possibilities.

2. Eye of the Castle
Is a coffee house in Takamatsu, Japan. Every inch of it is dripping with inspiration. It was designed in 1962 by Tadashi Yamamoto to be a sort of architect’s clubhouse. The back wall is a mock up for the rock walls in the 1964 NY expo Japanese pavilion by Kunio Maekawa. I was told the concrete pattern on the street façade is a riff on the NY skyline from the opening scenes of West Side Story. Order a coffee or a banana juice from the mother and daughter team who have been running it since it opened. 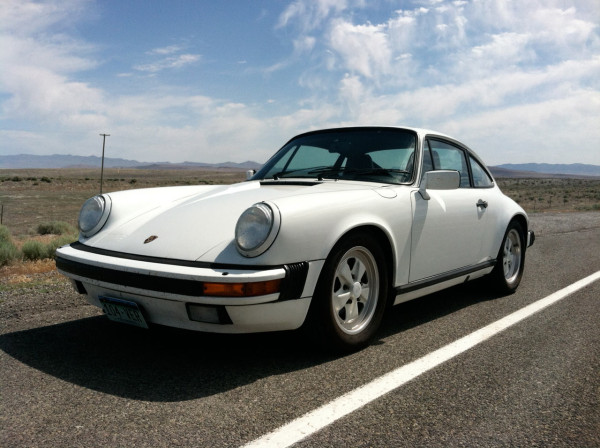 3. Late 80’s Porsche 911
So darn beautiful, these are the last uncompromised iteration of the original 911. The 911 began in 1967 and essentially remained the same car for 22 years with minimal but precise refinements as technology improved. Beyond the shape, I’m inspired by the discipline the designers showed in revisiting an idea and improving on it without losing the spark that made it great. 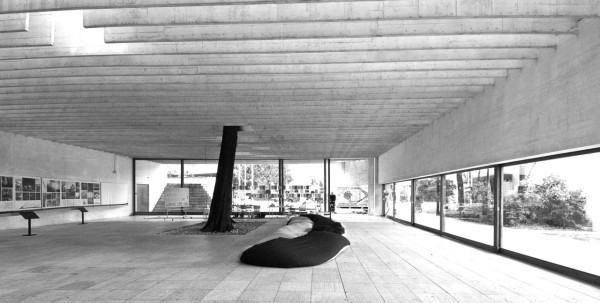 4. Sverre Fehn’s Nordic pavilion
Tucked in the Giardini in Venice, it is one of my all time favorite buildings. It is a poetic folly, purely spatial but I’ve seen it wonderfully satisfy dozens of precise and specific programs. The best thing about it is as you walk through it you are never quite sure if you are inside or outside. 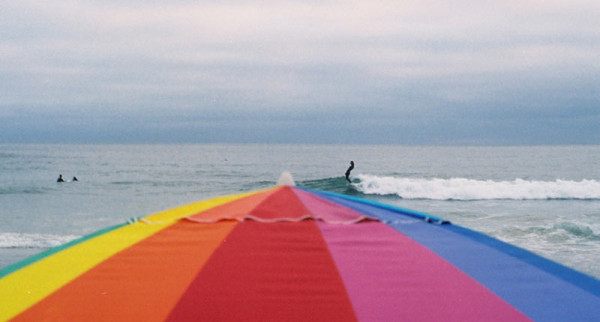 5. Surf movies
I like the ones with no plot and little narrative — just surfing and music. My favorites are from around 1972, I just love that style of surfing, shorter boards but still about glide and line. They include Morning of the Earth, Paul Witzig’s Sea of Joy, Evolution, and some newer ones with the same feel like Jack Coleman’s Polyester.