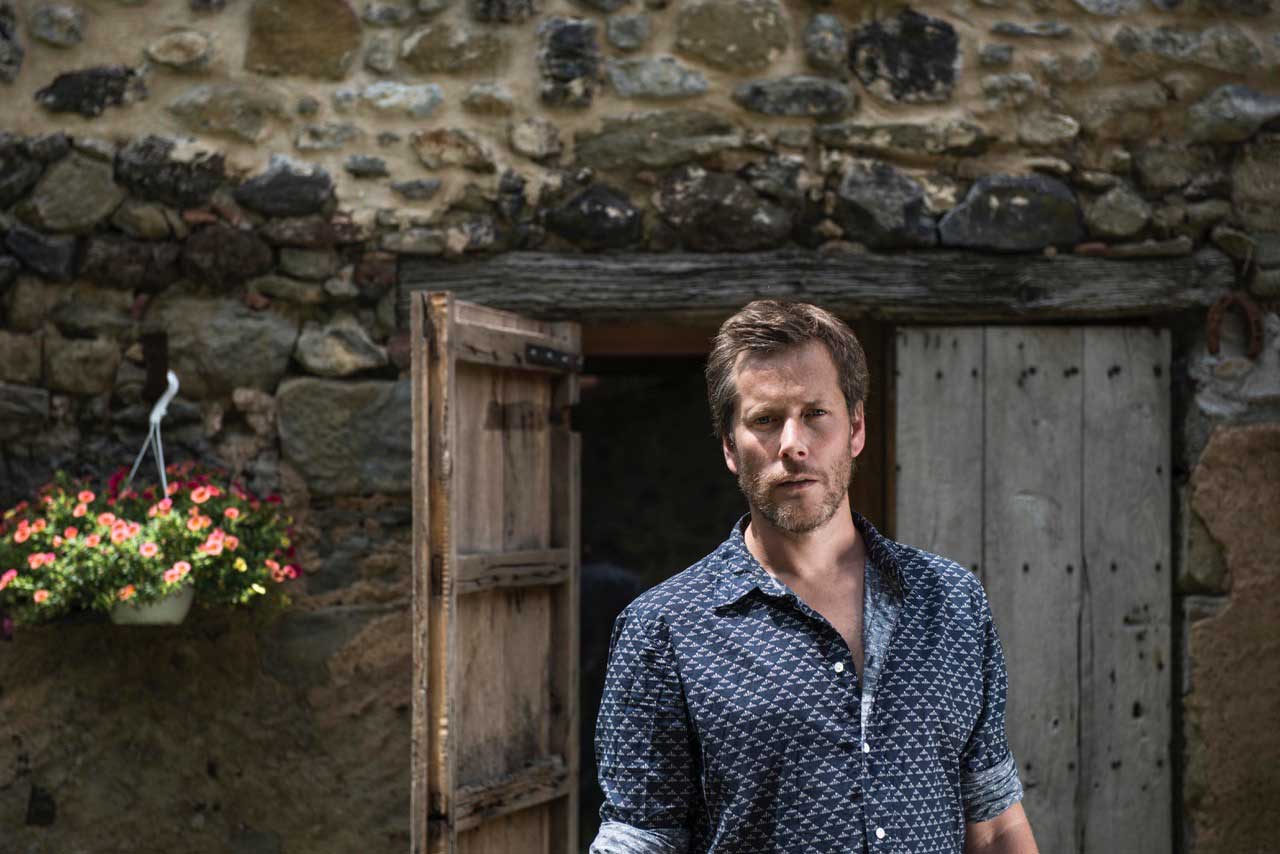 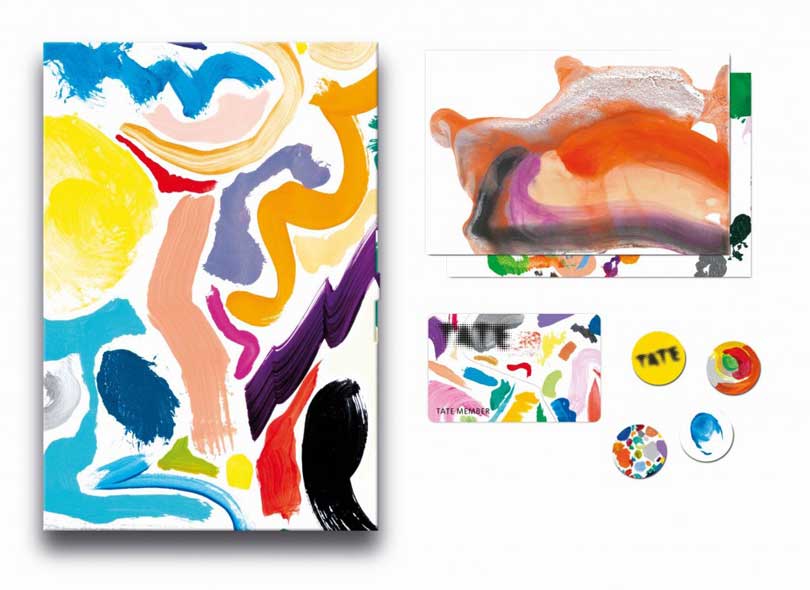 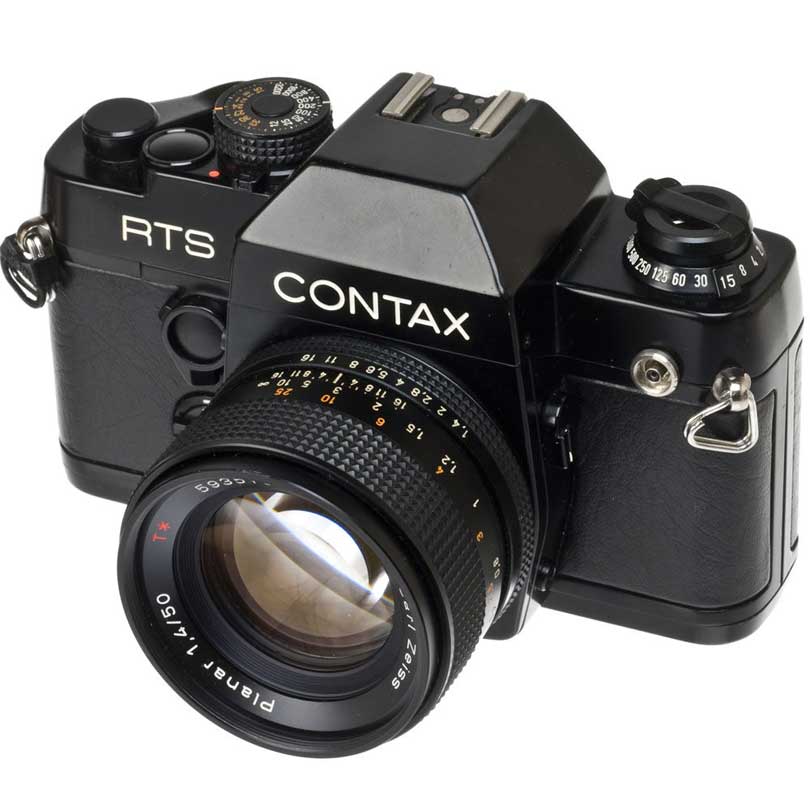 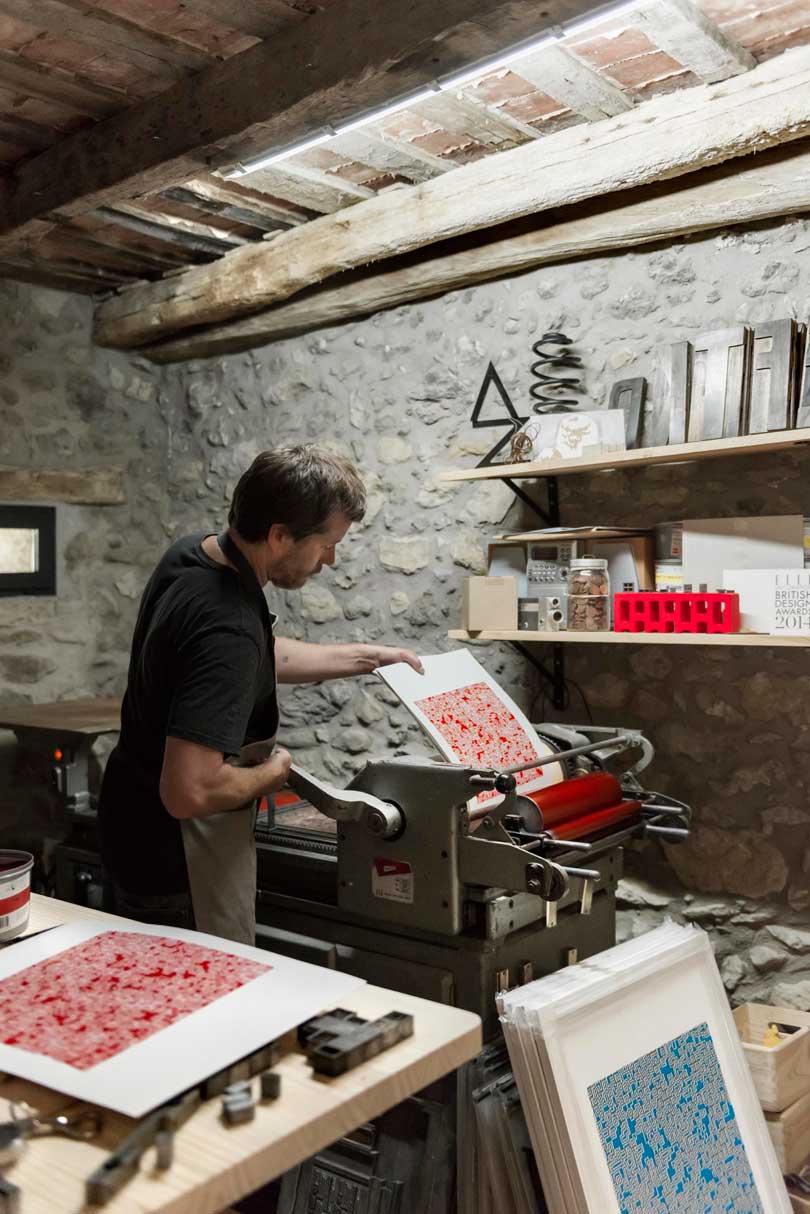 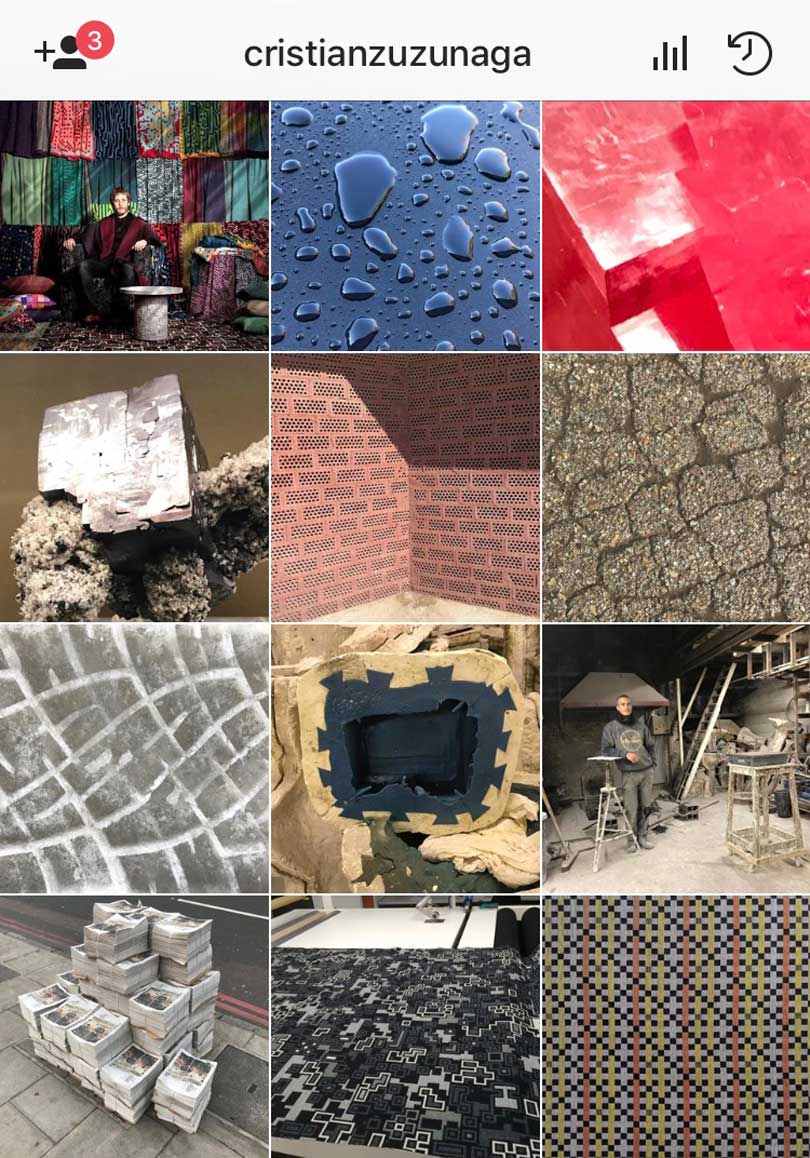 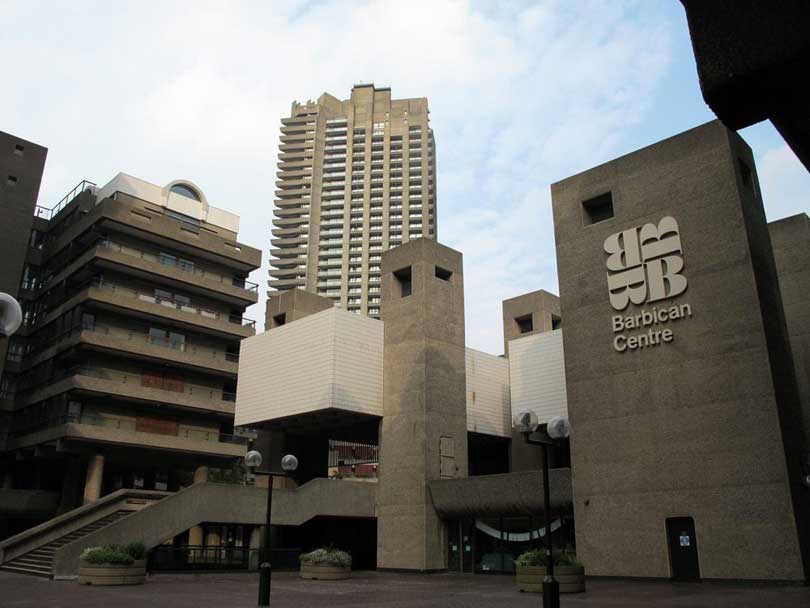 Cristian Zuzunaga is a Barcelona-born artist/designer who splits his time between London and his hometown, creating textiles, furniture, lighting, and fashion that features his captivating graphic designs. Born to a Catalan mother and Peruvian father, his multicultural upbringing exposed him to new ways of viewing things and a pull to set out and see the world. After years of traveling and living all over, Zuzunaga planted roots in London 13 years ago and quickly established his signature aesthetic rooted in the use of color as a way to conjure up emotions. If you know his work, you’ll easily recall his pixelated patterns that form colorful landscapes that most definitely evoke happy feelings. His pattern-filled designs grace textiles from brands like Kvadrat, sofas from Moroso, rugs by Nanimarquina, along with pillows, blankets, scarves, kitchen goods, tables, mirrors, lamps, letterpress artwork, and even a recent shoe collaboration with Camper, much of which is available for purchase here. In this week’s Friday Five, learn more about Zuzunaga as he gives a glimpse into things he loves and why, including a museum membership. 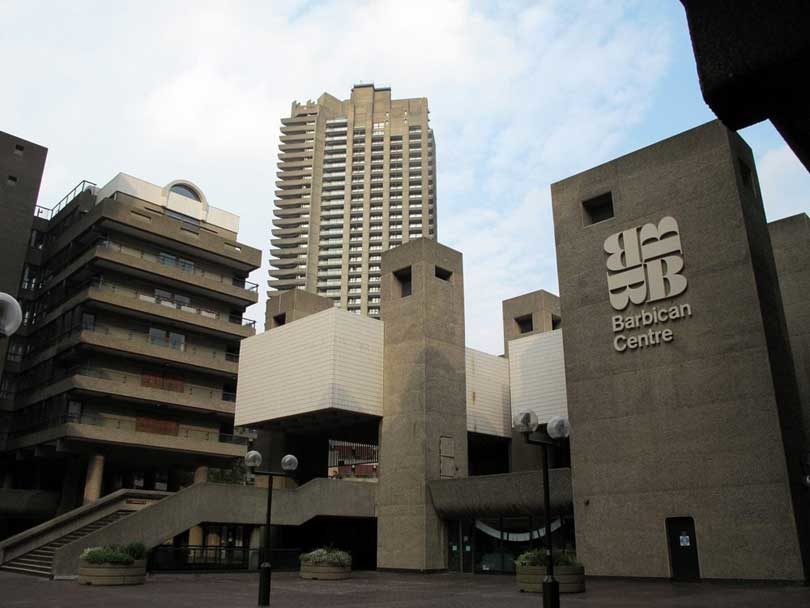 1. Barbican Centre, London
I have been drawn to this building since I first spotted it in 2000. The multi-layered structure, designed by Chamberlin, Powell and Bon, inspires me both for its physicality and materials, as much as its Brutalist style. 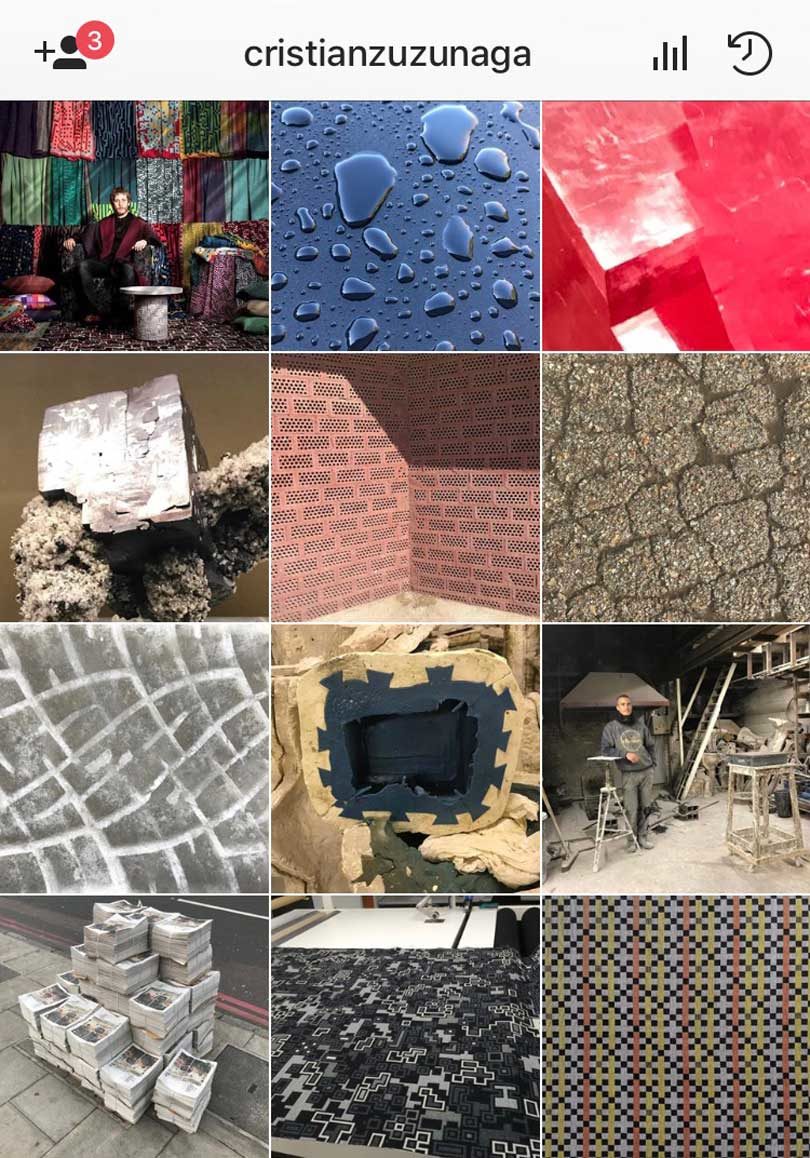 2. iPhone
I had my first email account in 2007, but it was when I acquired my first iPhone that I felt the power of what was to come. The multi-purpose capacity appeals to me, along with the sleek design. I cannot live without it now. 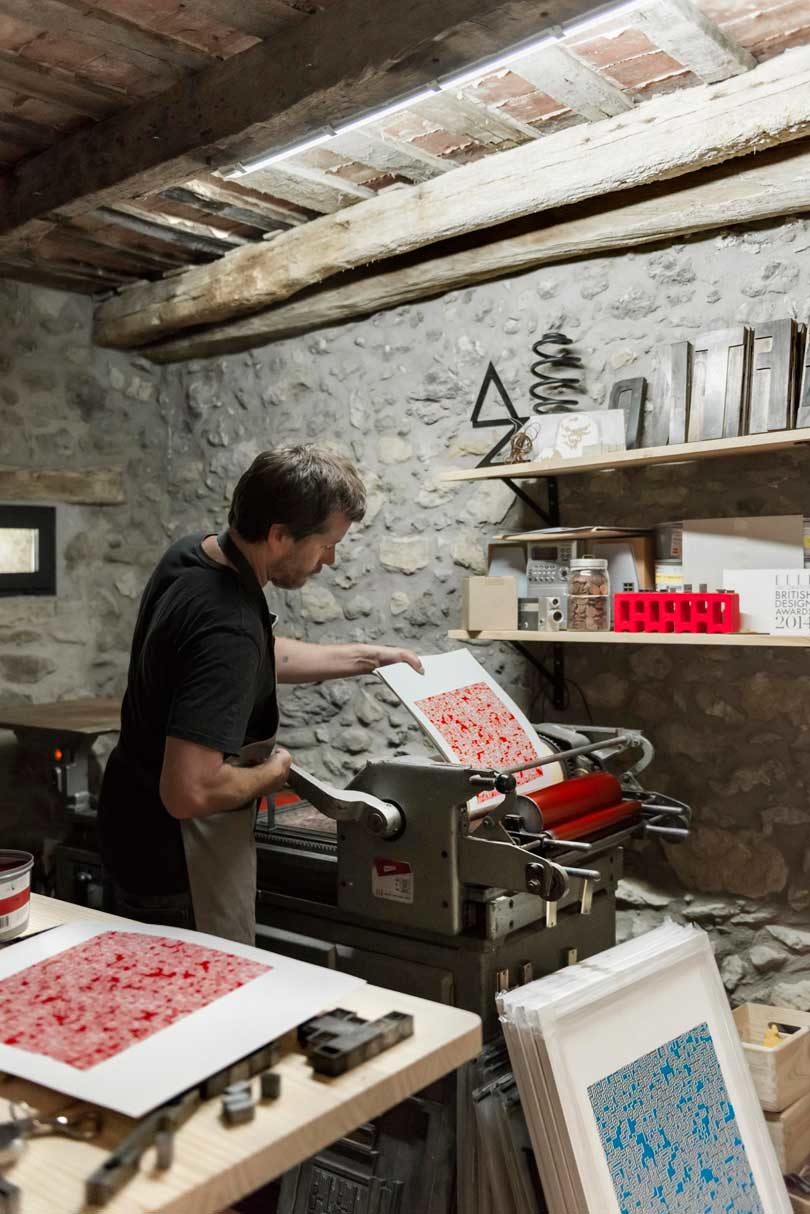 3. FAG Letterpress, circa 1950s
In 2002, I discovered letterpress printing while studying at the London College of Printing. It changed my life in many ways. Its weight, precision and what it meant for cultural evolution and communication is what attracted me initially. I have my own now. It took me 15 years to acquire it and it was worth waiting for. 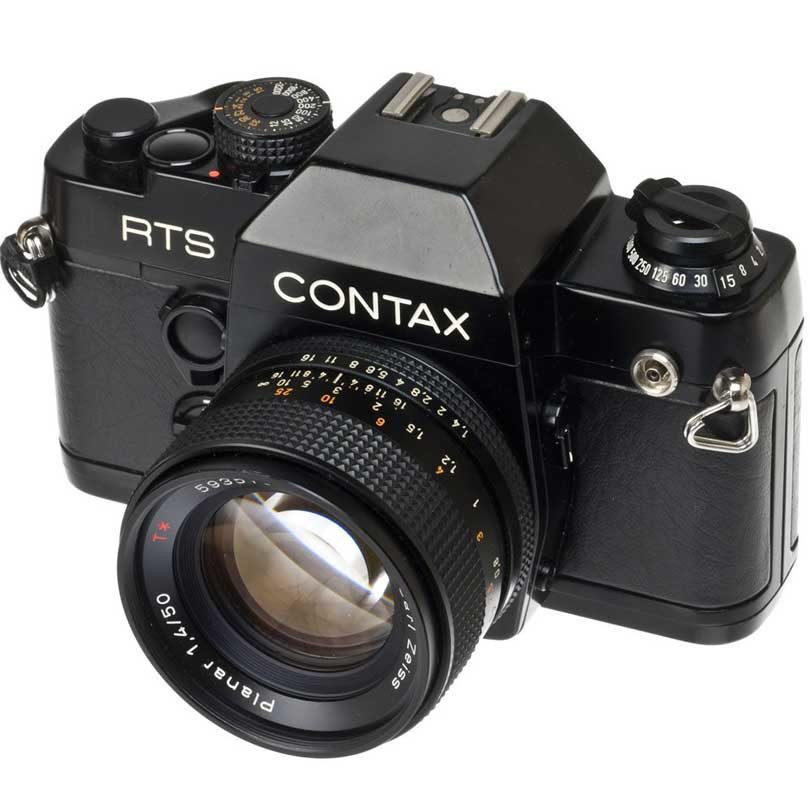 4. Camera
My father is an artist who uses photography as his primary medium. I grew up with all kinds of analogue cameras but it was when he bought the first digital camera that I could visualize what the future was to bring.
My father gave me a digital compact Leica and it has been a dear companion for years. But the one and only for me is an analogue Contax I bought in 2000. The weight, the sound and quality of the Zeiss lenses has forever made an impact on me. 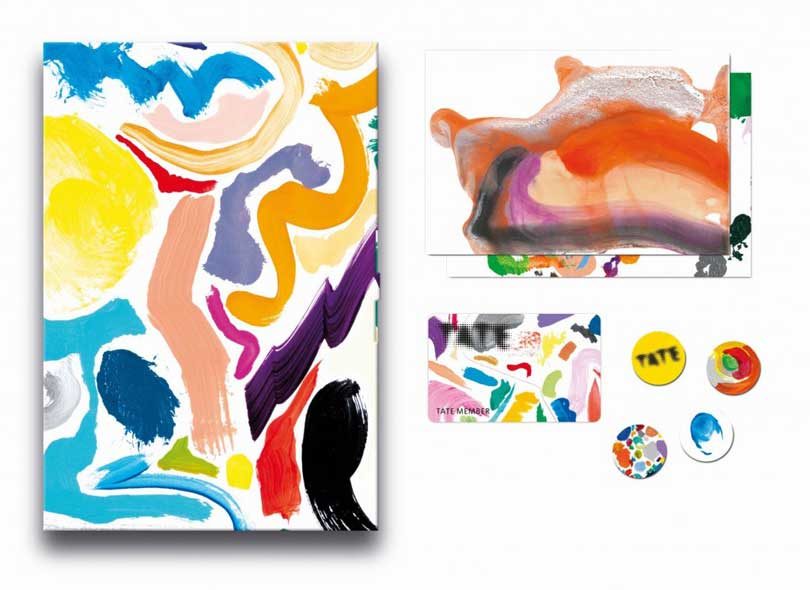 5. Membership to Tate Museum, London
When I graduated in 2007 with my MA from the Royal College of Art in London, I was broke and could not afford an office. I became a Tate member (at 100$/year) which allowed me to endlessly visit with a guest. I could also use the members-only facilities. It became my “office,” my meeting point — also my escape. It allowed me to work surrounded by great art. Ever since, I’ve never let my membership lapse. These days, since I split my time between London and Barcelona, I go once every 2 weeks or so. I see the Tate as an oasis in the middle of city life.