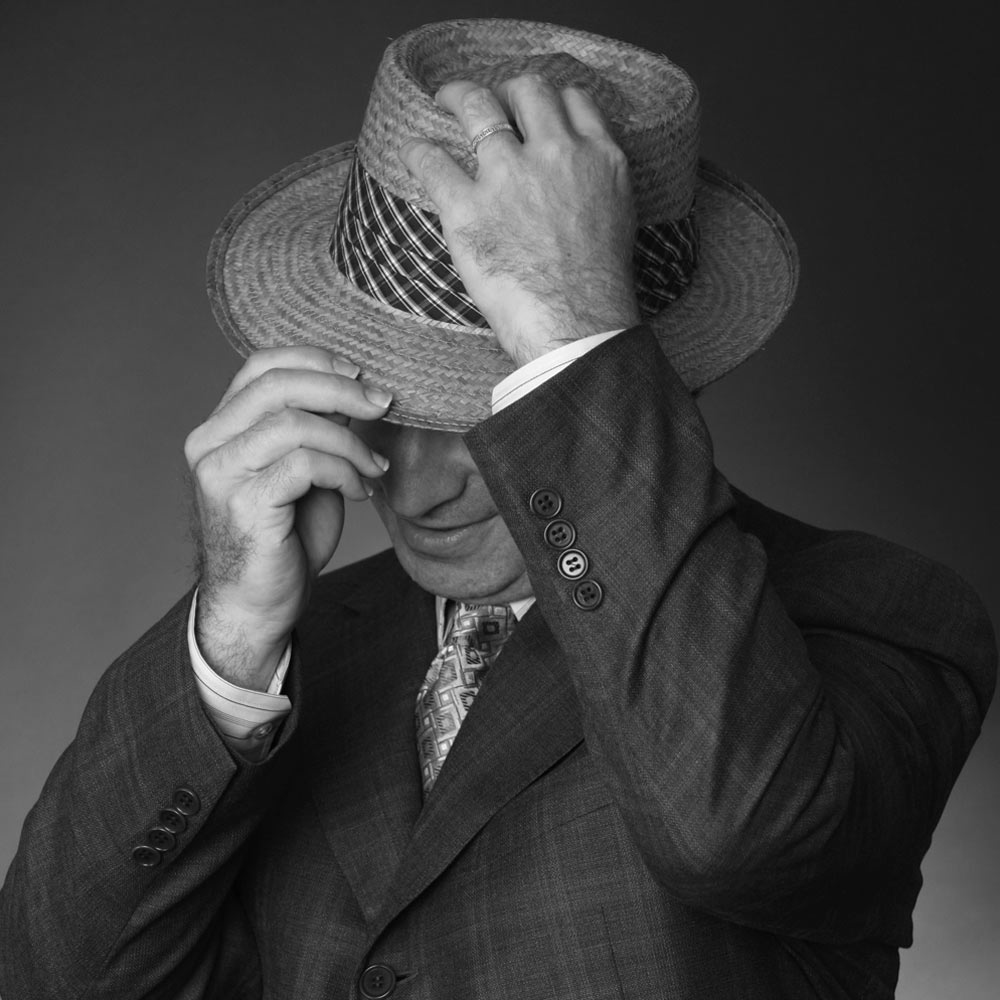 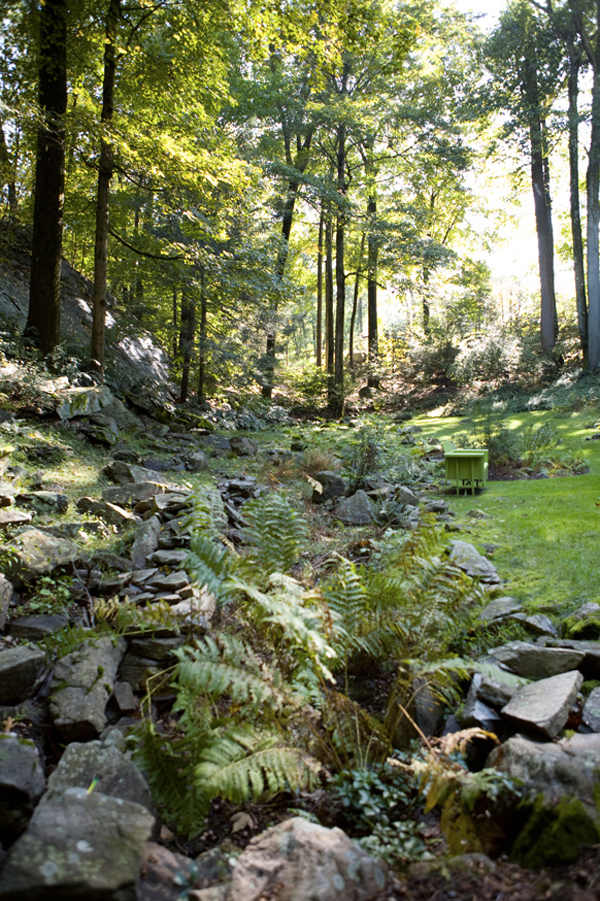 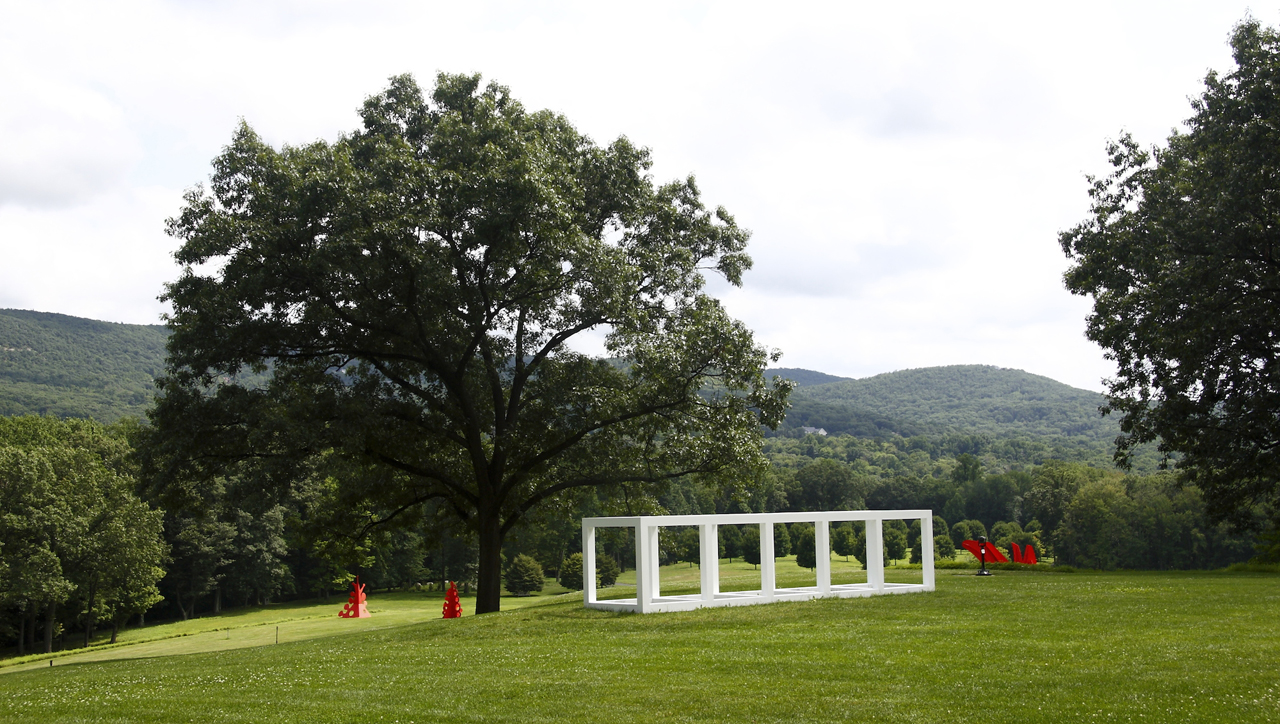 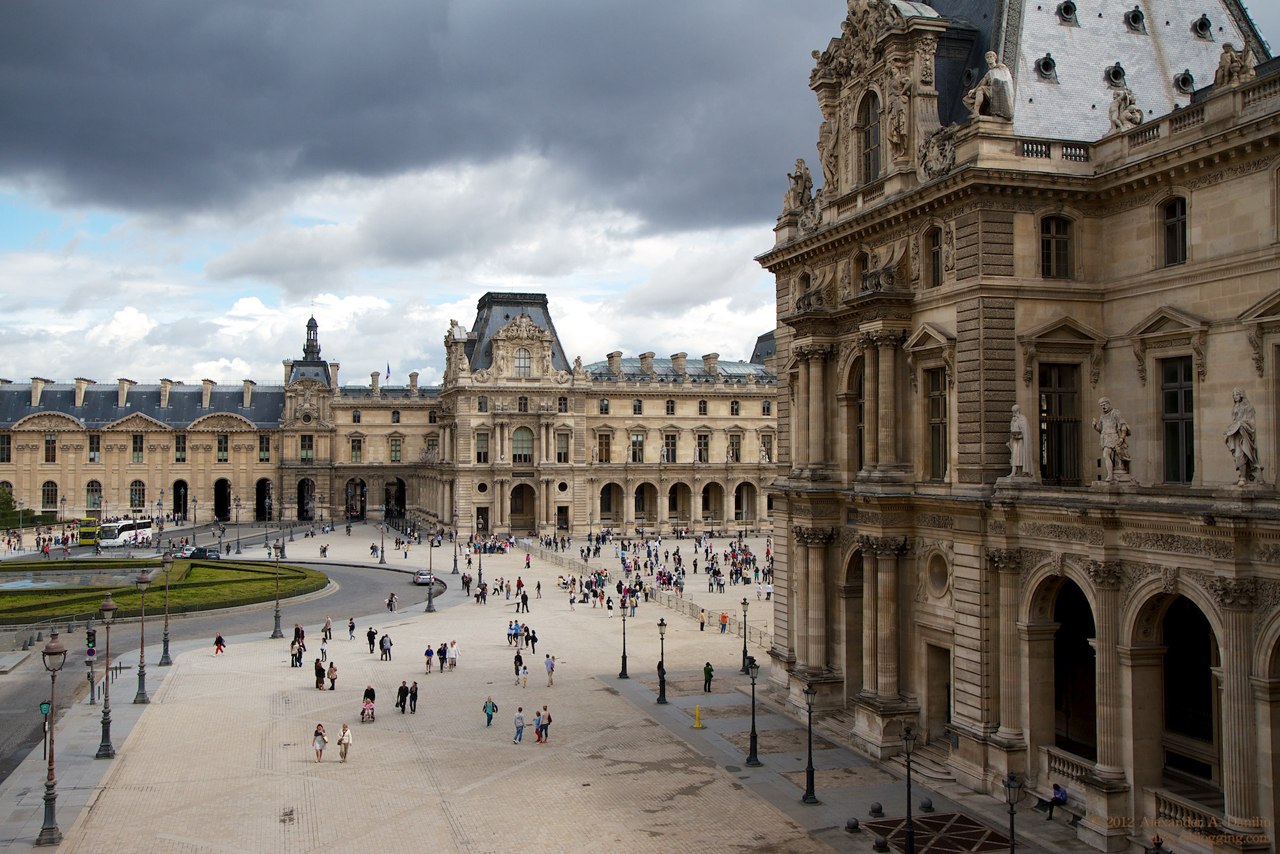 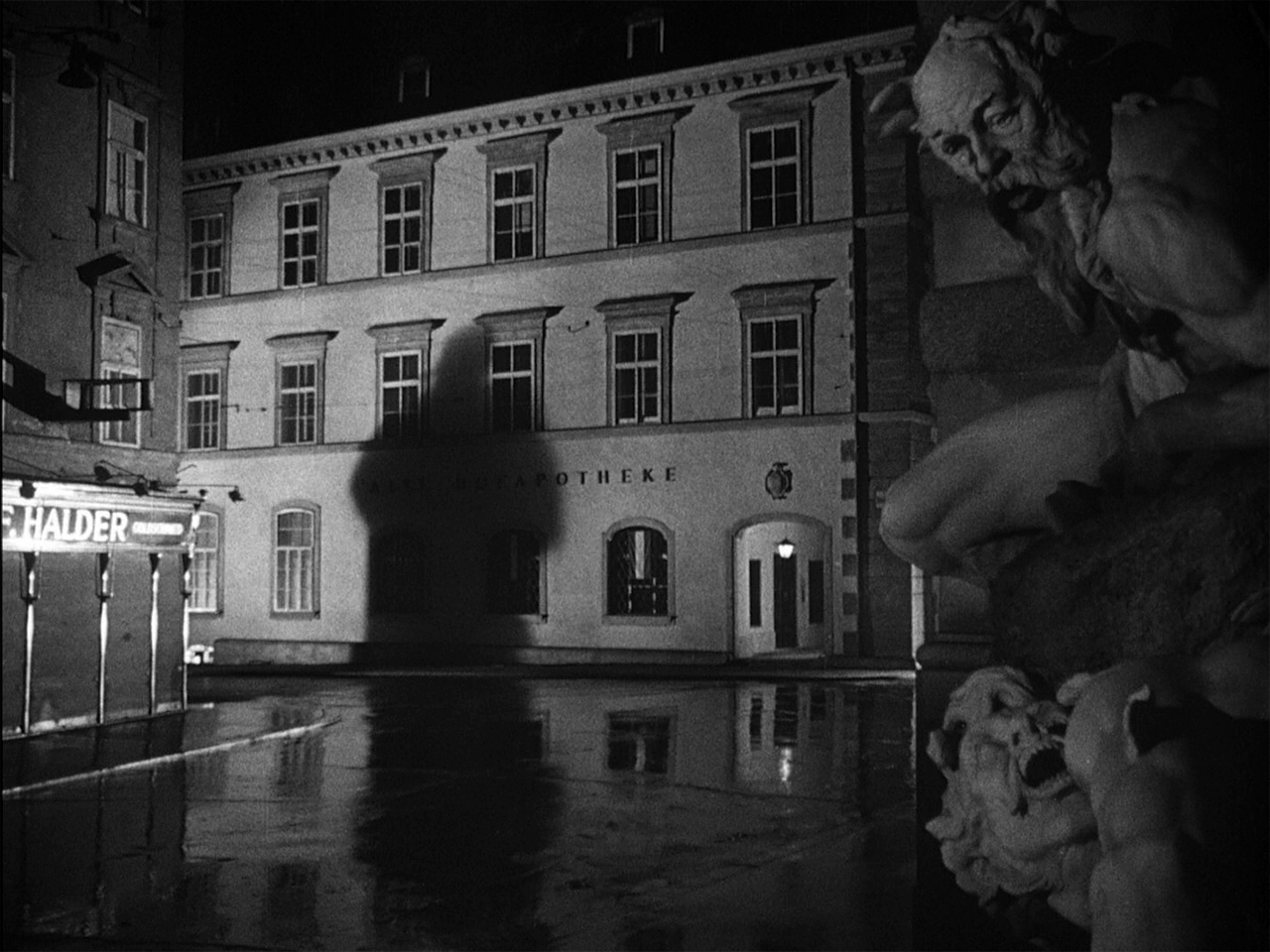 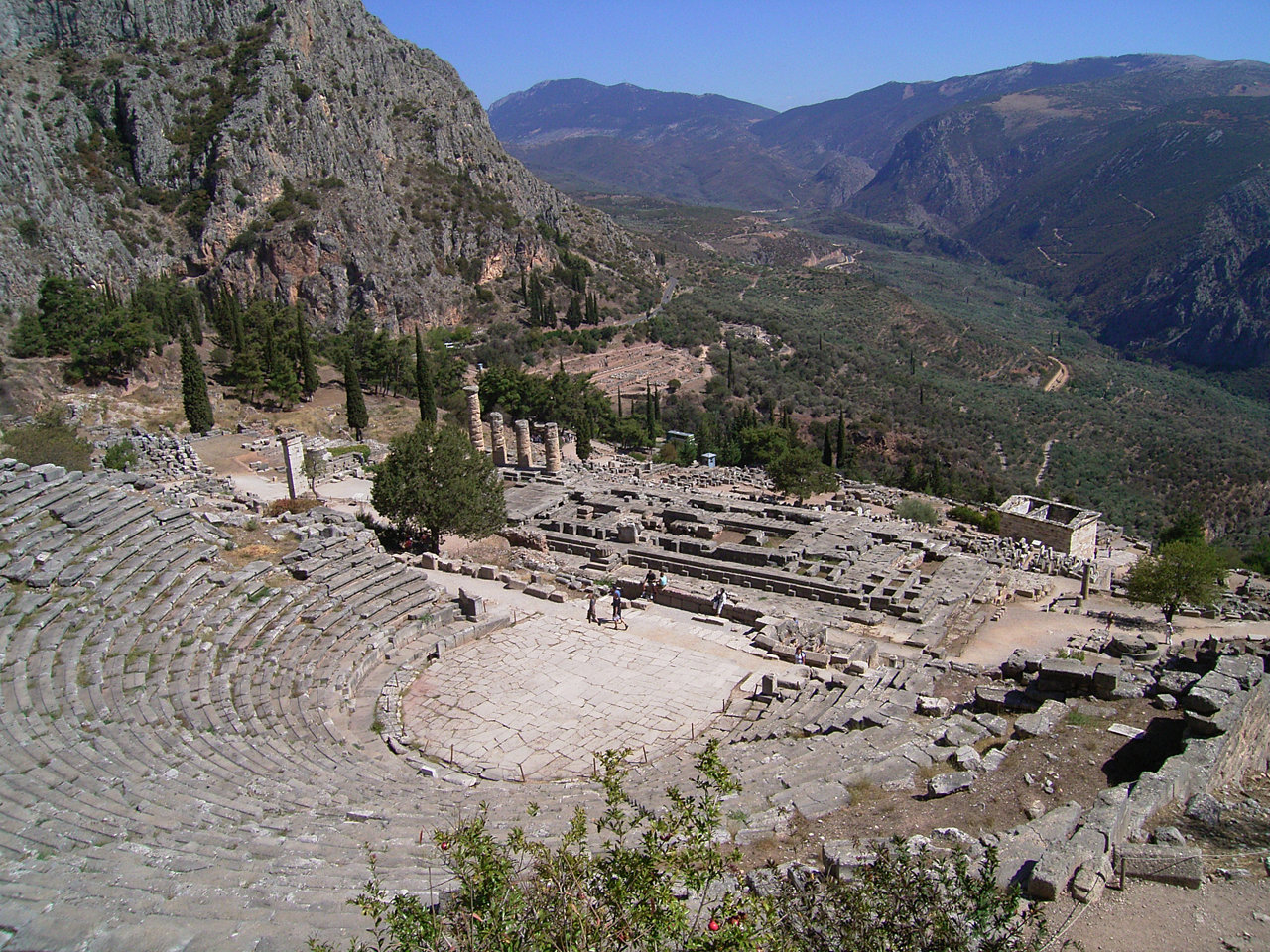 Architect Donald Rattner is principal of his own firm, Studio for A.R.T. and Architecture (S4AA), a Brooklyn-based design house he co-founded in 2002 with Andrew Friedman. After receiving his B.A. in 1979 from Columbia in art history, Rattner went on to receive an M.Arch. from Princeton in 1985 before joining Ferguson Murray Architects as a intern. He worked his way up the ranks to partnership there before setting out on his own with Friedman. In 2010, he founded concept store Module R (we featured Module R in our Design Store(y) column here) which brings the best of modular art and design from around the world to its Brooklyn neighborhood and its online shop. See what this multi-hyphenated designer picks for this week’s Friday Five. 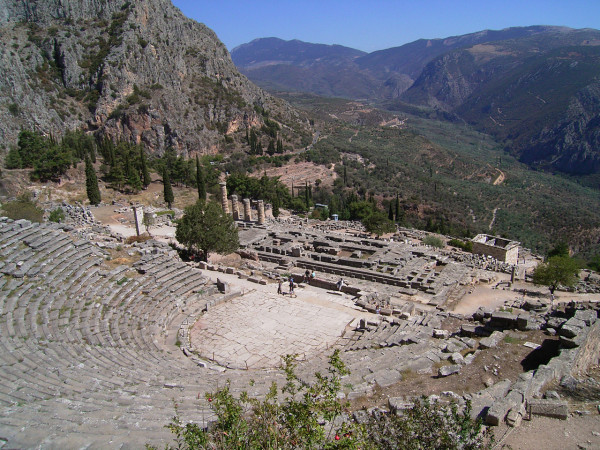 1. Architecture in the ancient Greek landscape
After many years studying the architecture of antiquity through books, images, and scattered museum fragments, I finally got to go there for my 40th birthday. That’s when I was able to fully appreciate the observations others had made that ancient Greek architecture is only partially about the actual building, but more importantly, about the building’s relationship to the landscape. And no wonder, just look at that landscape! Plus, I discovered Greek yogurt and honey, and haven’t been the same since. 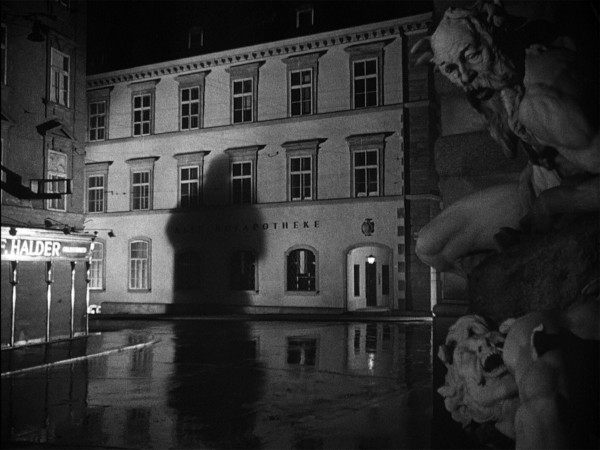 2. Film Noir
A personal passion is film noir, perhaps because of the role the urban landscape often plays in the narrative. One of the best examples of this genre is Carol Reed’s The Third Man, with Orson Welles, Joseph Cotten, and Valli (love it when people go by only one name). In this case it’s not an American city that takes center stage, but post-War Vienna. Reed’s cinematography is astonishing, every frame being a study in composition, chiaroscuro, and people caught like deer in the headlights. Fantastic movie on every level. See it! 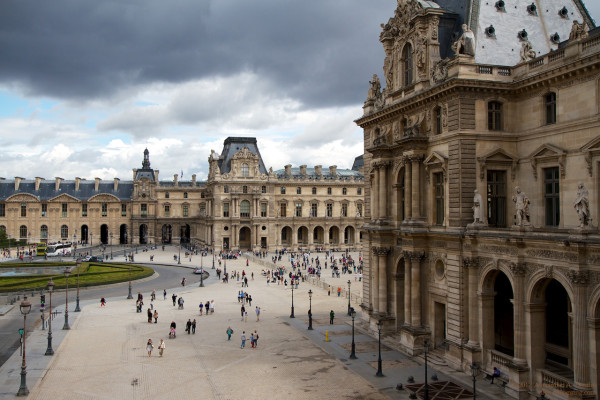 3. Paris anywhere any time
L’amour, l’amour, toujours l’amour! It’s hard not to utter cliché after cliché when it comes to explaining why one feels an attraction to this consummate human habitat, but man, these people can cook and they can build (at least, before they got wacky with La Defense and things like that). The consistent human scale, the materials, the exquisite detail that captures the eye, all combine to define what a city can be. And the really good news is that our young son liked it too when we took him to visit last year, so we should have no trouble getting consensus on trips back in the future. 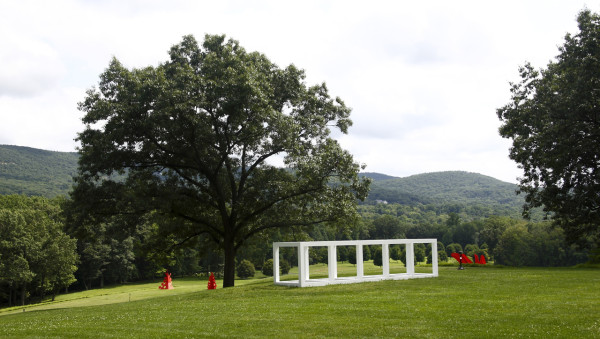 4. Sol LeWitt at Storm King Art Center
Storm King is a sculptural oasis about an hour north of New York City. Some of the best modern sculptors are represented there, to great effect. The 500-acre grounds largely landscaped by William Rutherford Sr. provide generous space and gorgeous natural backdrops against which the abstraction of modern sculpture offers an attractive contrast. One of my personal faves is, naturally, a modular piece by Sol LeWitt, exquisitely sited on a hilltop overlooking a small valley below not unlike a modern version of a Greek temple (see item 1 above).

5. My Own Backyard
After all the world travels, not to mention daily commutes, one can and must come home again. Thankfully for us, we have something extraordinary to marvel at when we do – our very own glacial deposit sitting right in our backyard! Not the sort of thing you expect in your classic suburban environment, but there it is for us to enjoy. The cliff rising up from the lower rocks is especially welcome as it gives the illusion that our house is nestled in a vast and antediluvian wilderness – not bad for a one-acre site with plenty of neighbors!