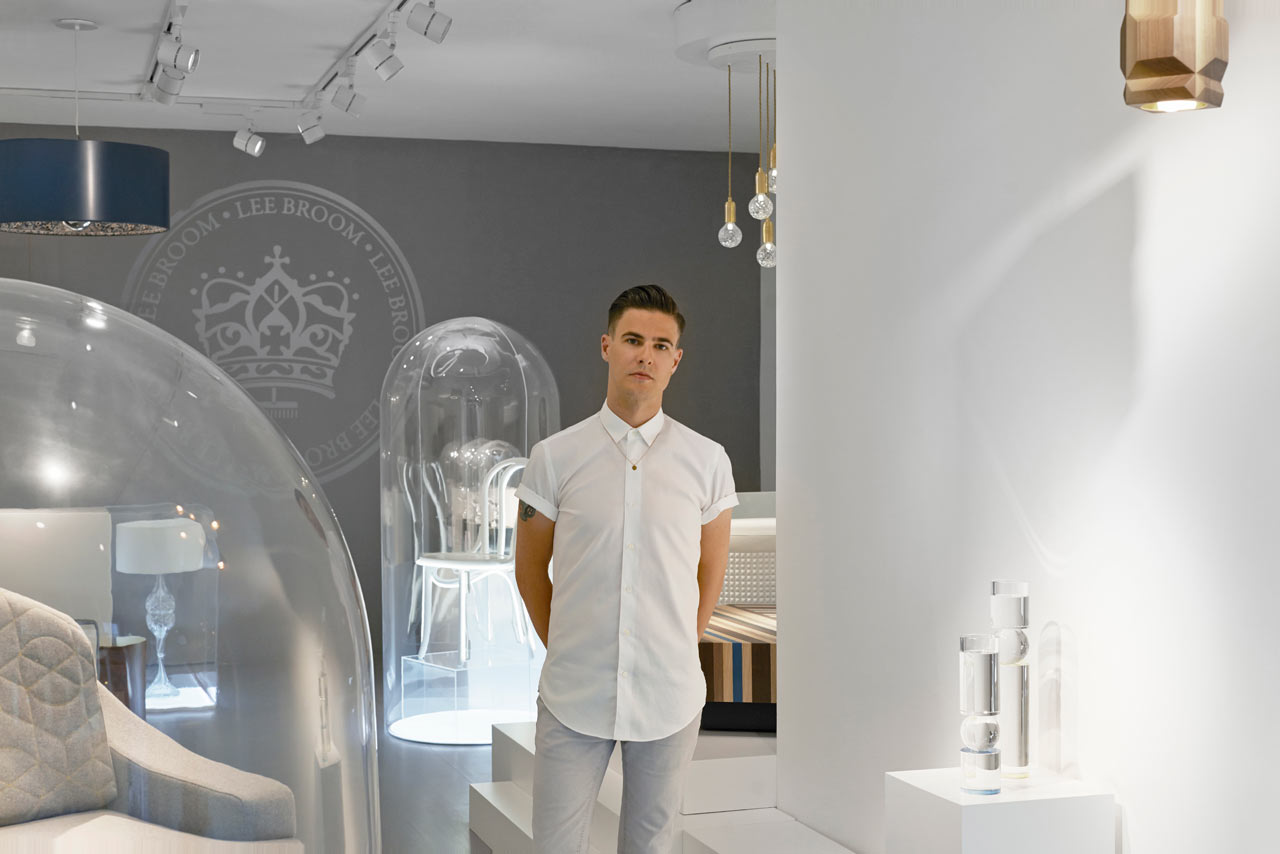 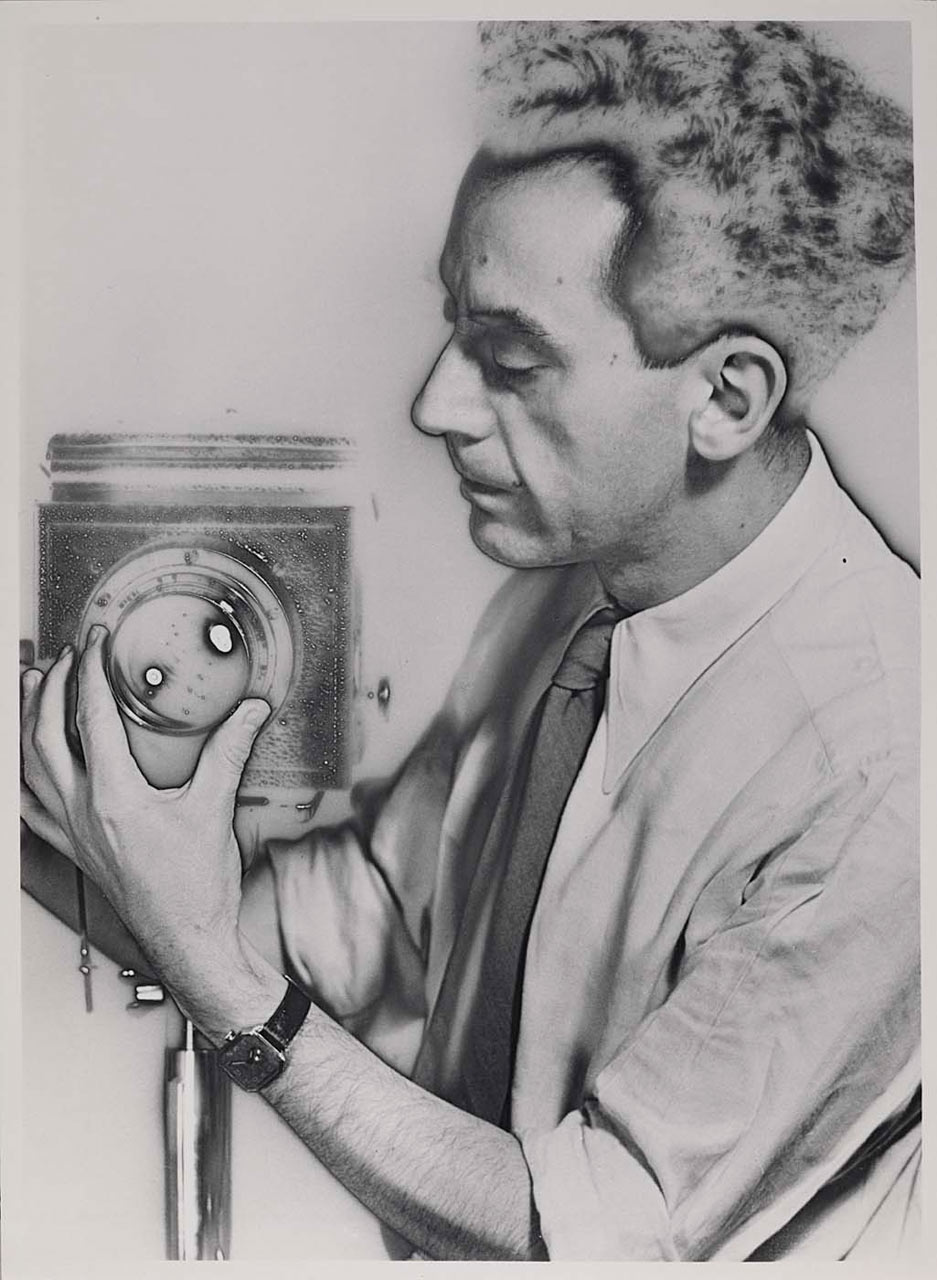 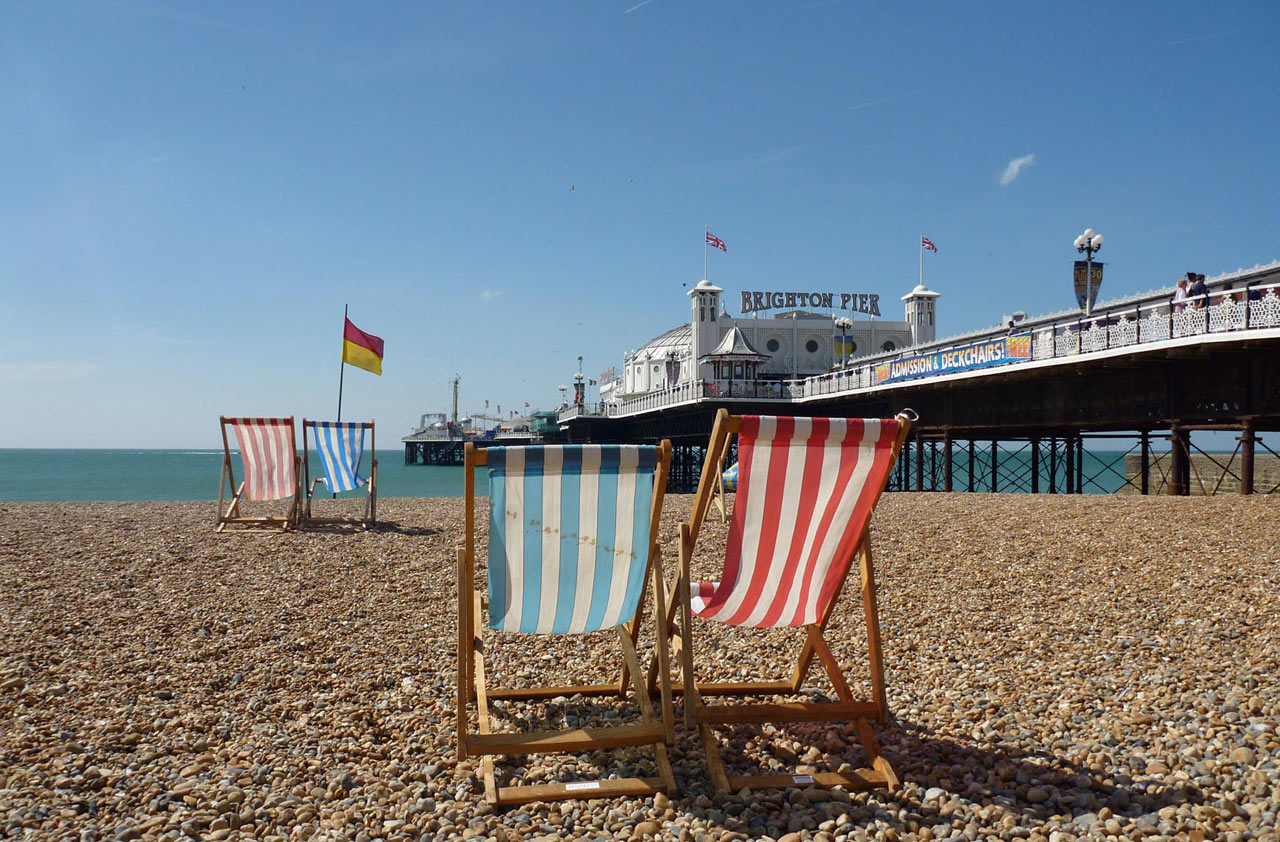 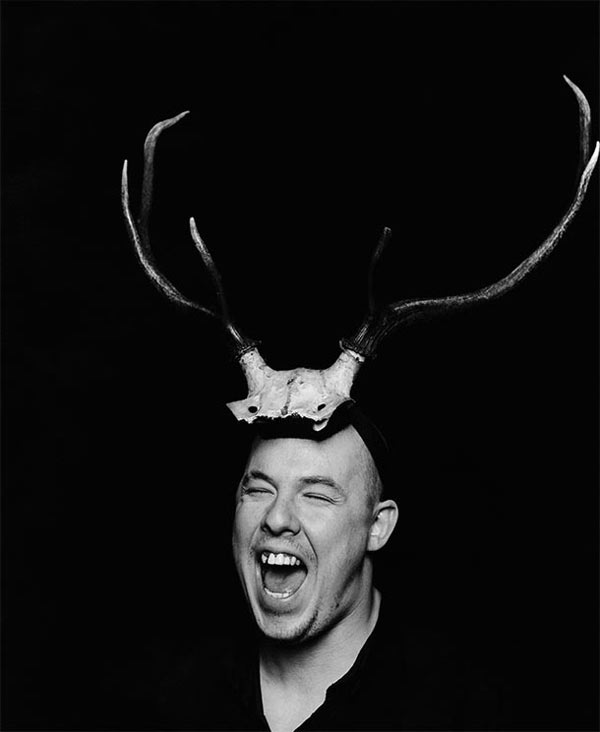 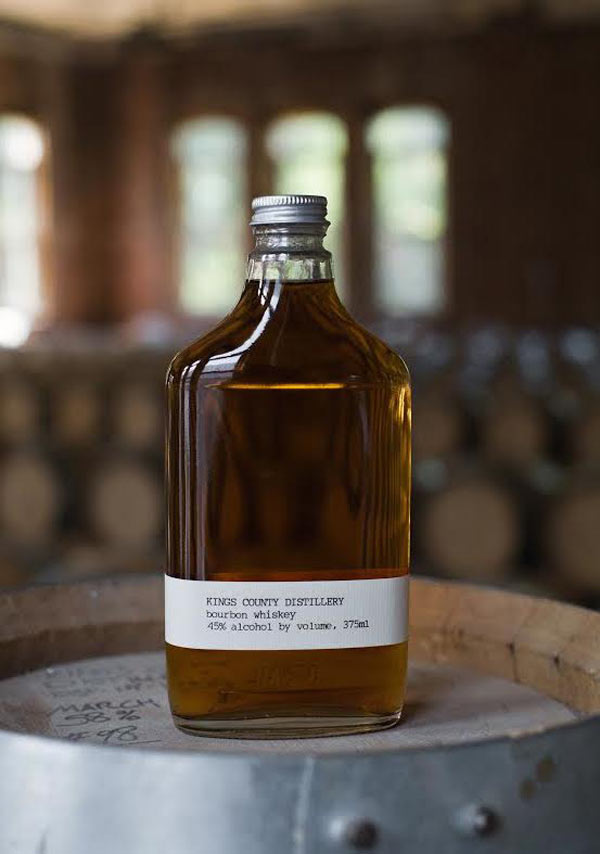 Lee Broom, an award-winning lighting, furniture, and interior designer, shows up on the pages of Design Milk regularly with his distinct, highly coveted designs. The London-based Broom began in theater school before doing a 180 and jumping into fashion after winning a fashion design competition at age 17. After stints with Vivienne Westwood and studying fashion at Central Saint Martins, he began to work on interiors and setting up his brand in 2007. Since the launch, he’s designed over 75 furniture and lighting products under his own label and more than 20 for other brands. On top of that, Broom has designed over 40 commercial retail, restaurant, bar, and residential interiors. Just last April, he received a Queen’s Award for Enterprise, which is the UK’s highest achievement for business success. During this year’s IDS16, Broom made his Canadian debut. Let’s check in with the always busy Lee Broom to see what he chose for this week’s Friday Five.

1. Mont Blanc Mechanical Pencil
As a designer who sketches a lot I see a pencil as an invaluable tool of my trade so it’s important to choose quality when selecting your tools. I have become very attached to my Mont Blanc mechanical pencil. As well as being easy to use, it is handcrafted from platinum and has a beautiful faceted design which makes it contemporary yet classic. 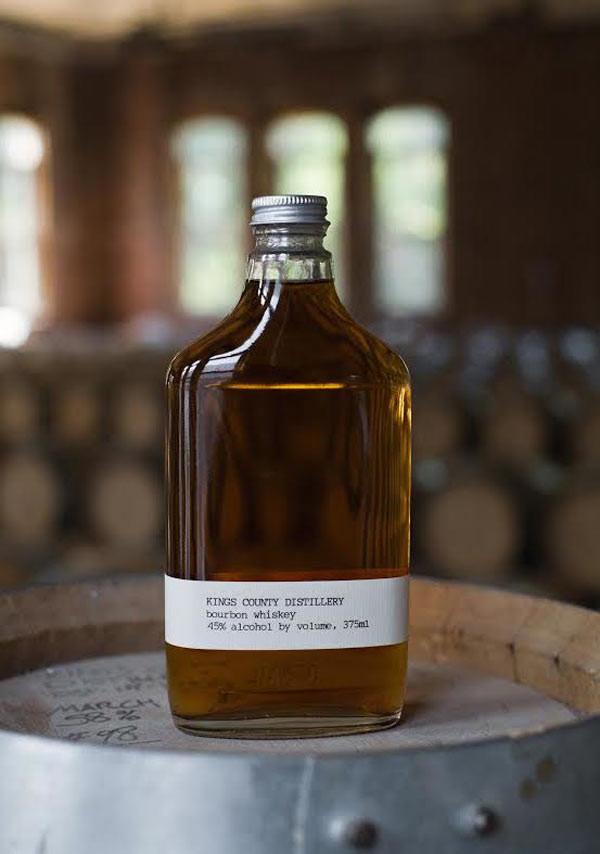 2. Kings County Distillery Bourbon
An Old Fashioned is definitely my drink of choice and I have a varied selection of bourbons at home, but my favourite by far is Kings County. I discovered it while in New York for ICFF. They work out of Brooklyn from the oldest distillery in New York and their bourbon is aged in charred American Oak barrels. They also have their own chocolate whiskey and moonshine. The bottle is also a really superb but simple design. 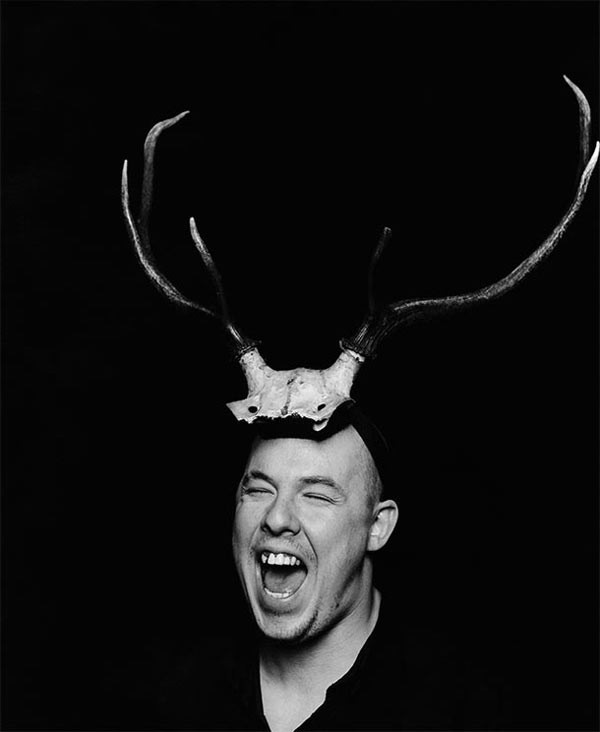 3. Alexander McQueen
I studied fashion at Central Saint Martins before I opened my own product and interiors business. As Alexander McQueen also attended Saint Martins, he was a constant source of inspiration to myself and to fellow students. Not just aesthetically but for what he achieved as a British designer. I have always loved the romance of his collections and the range in his presentations – always theatrical. The Savage Beauty exhibition in London and New York were the best exhibitions I have ever seen. 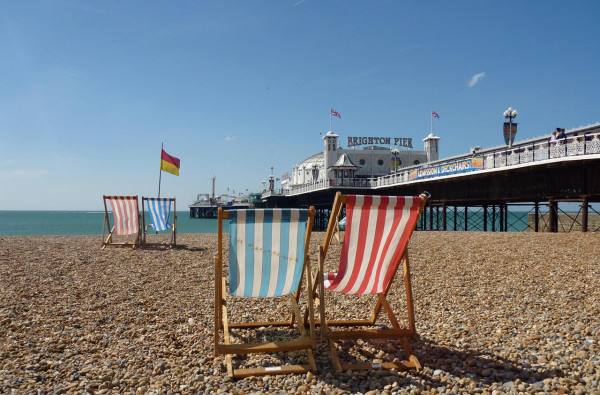 4. Brighton
As well as a home in London, I have a home by the sea in Brighton. It is an eclectic little place with lots of amazing characters. It is very open-minded and very British. People call it London by the sea and I agree with that, although it is much more relaxed so I find I can really escape the hectic pace of London when I go there. This is where I do most of my designing. 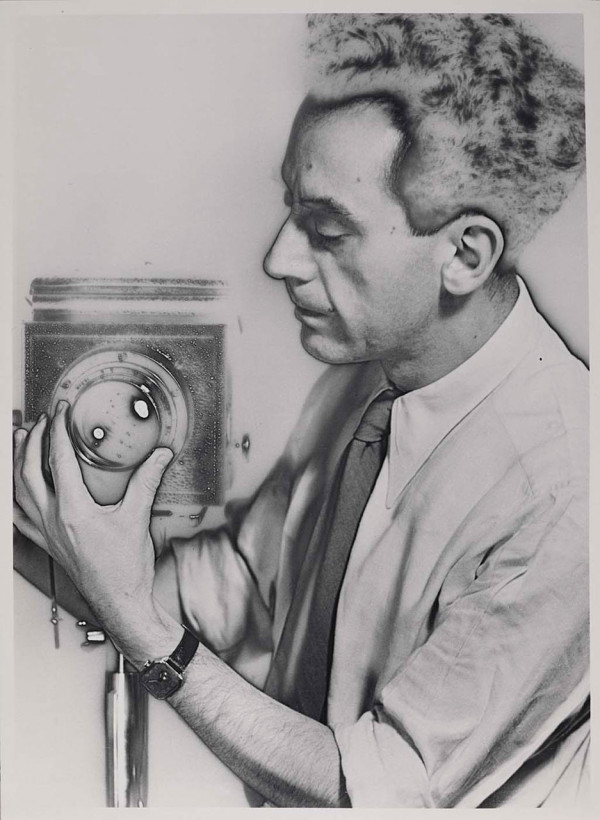 5. Man Ray
Man Ray is a constant source of inspiration for me, particularly for the photo shoots I create for my furniture and lighting and also my exhibitions. For Milan 2015 I put on my largest ever show called The Department Store, with over 25 products and displayed them in a fictitious department store all painted out in grey. Man Ray’s photography was the main inspiration for the scenes I created for each department, referencing the surreal undertones so prevalent in his photographs.