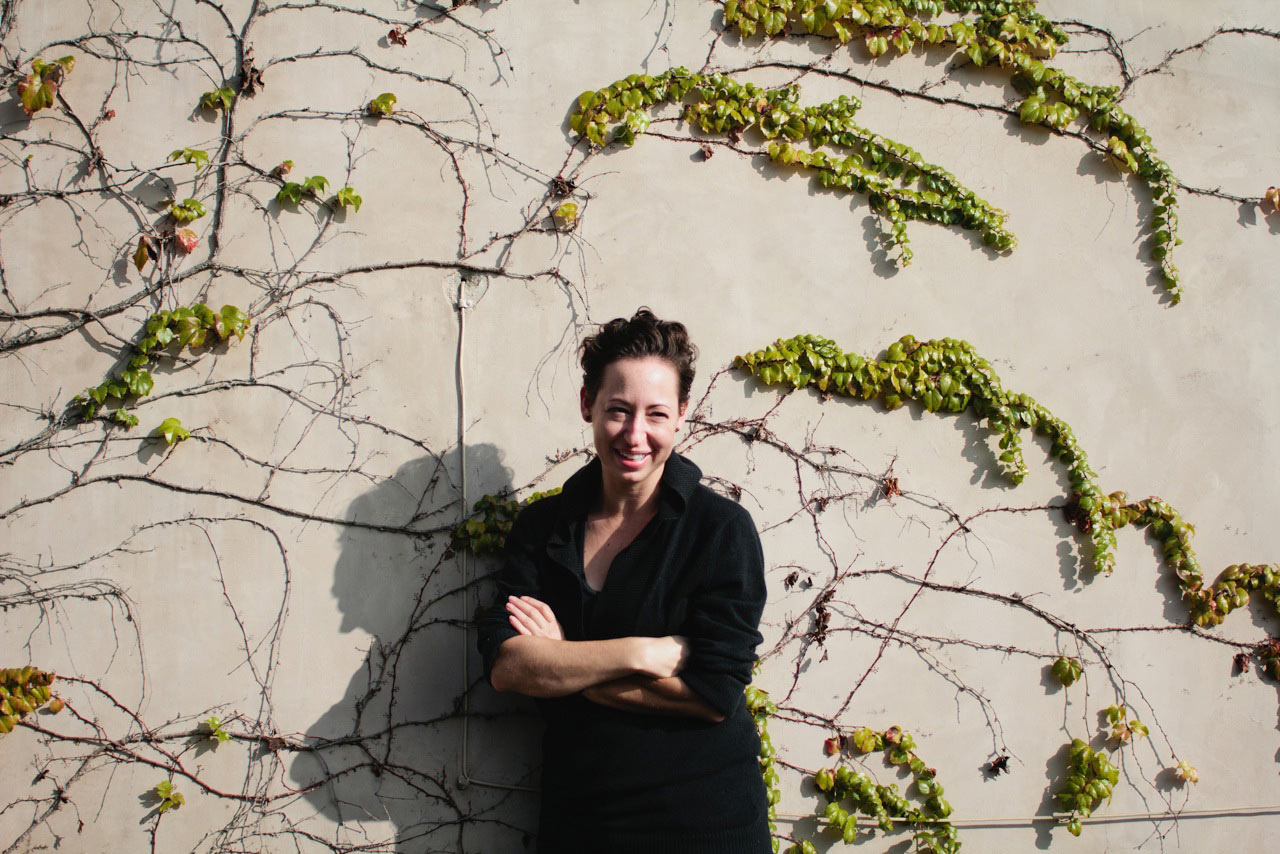 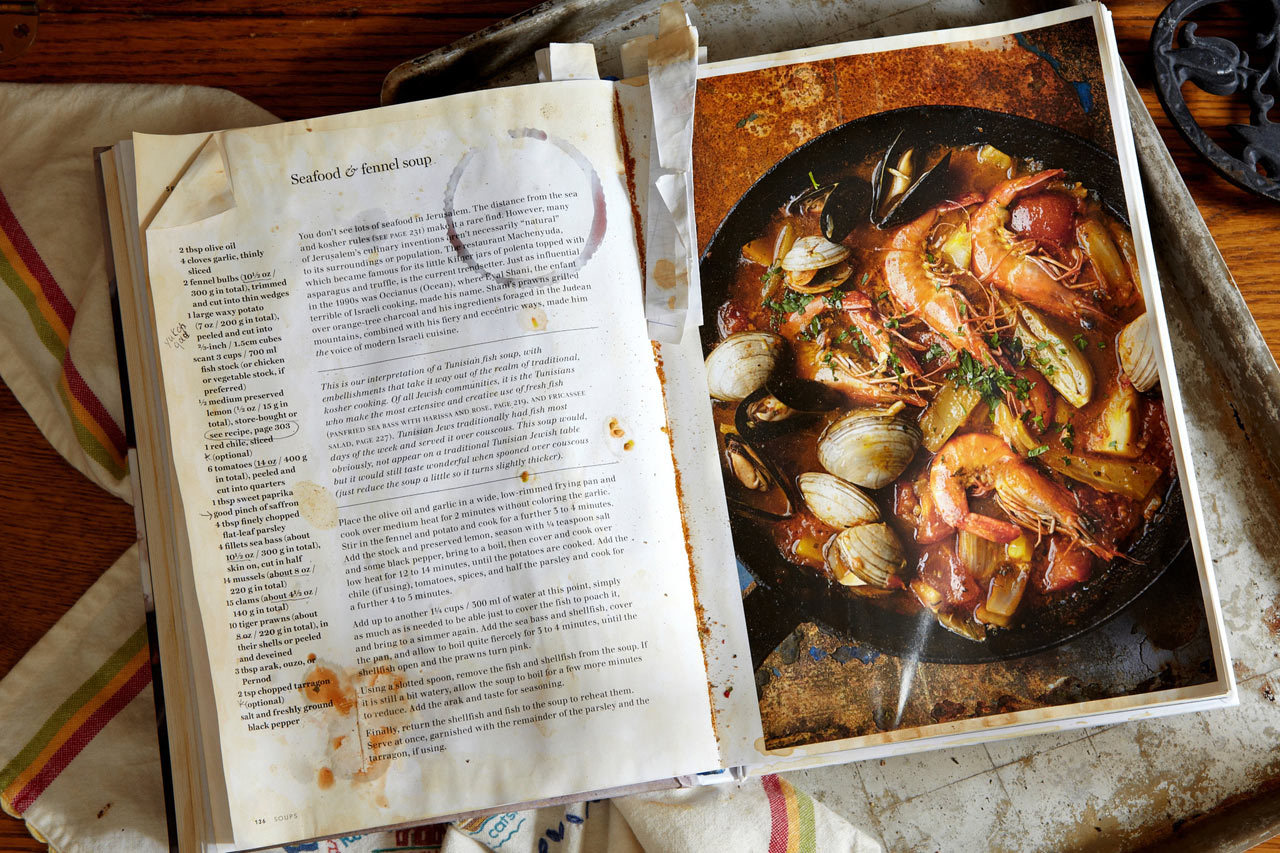 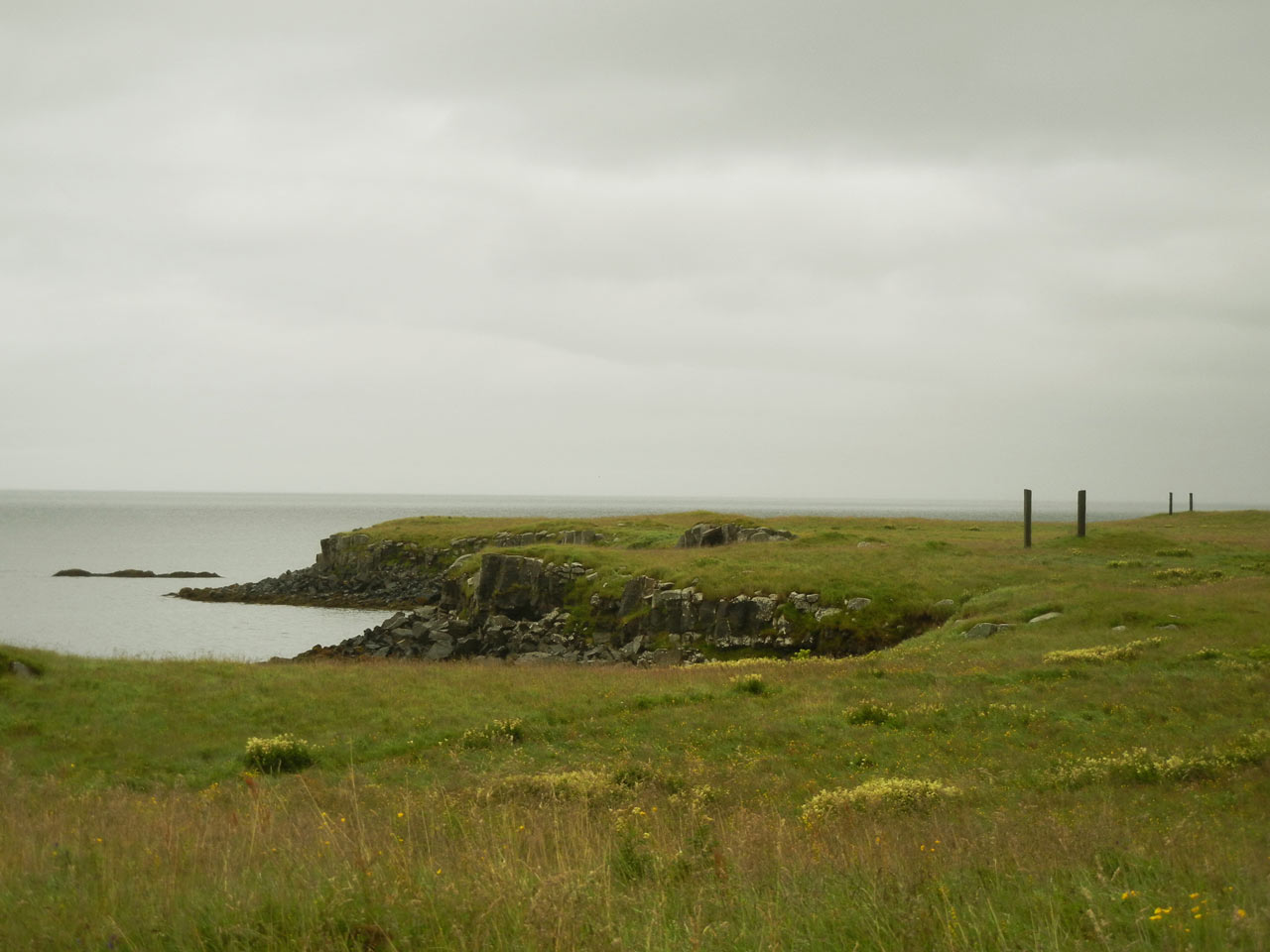 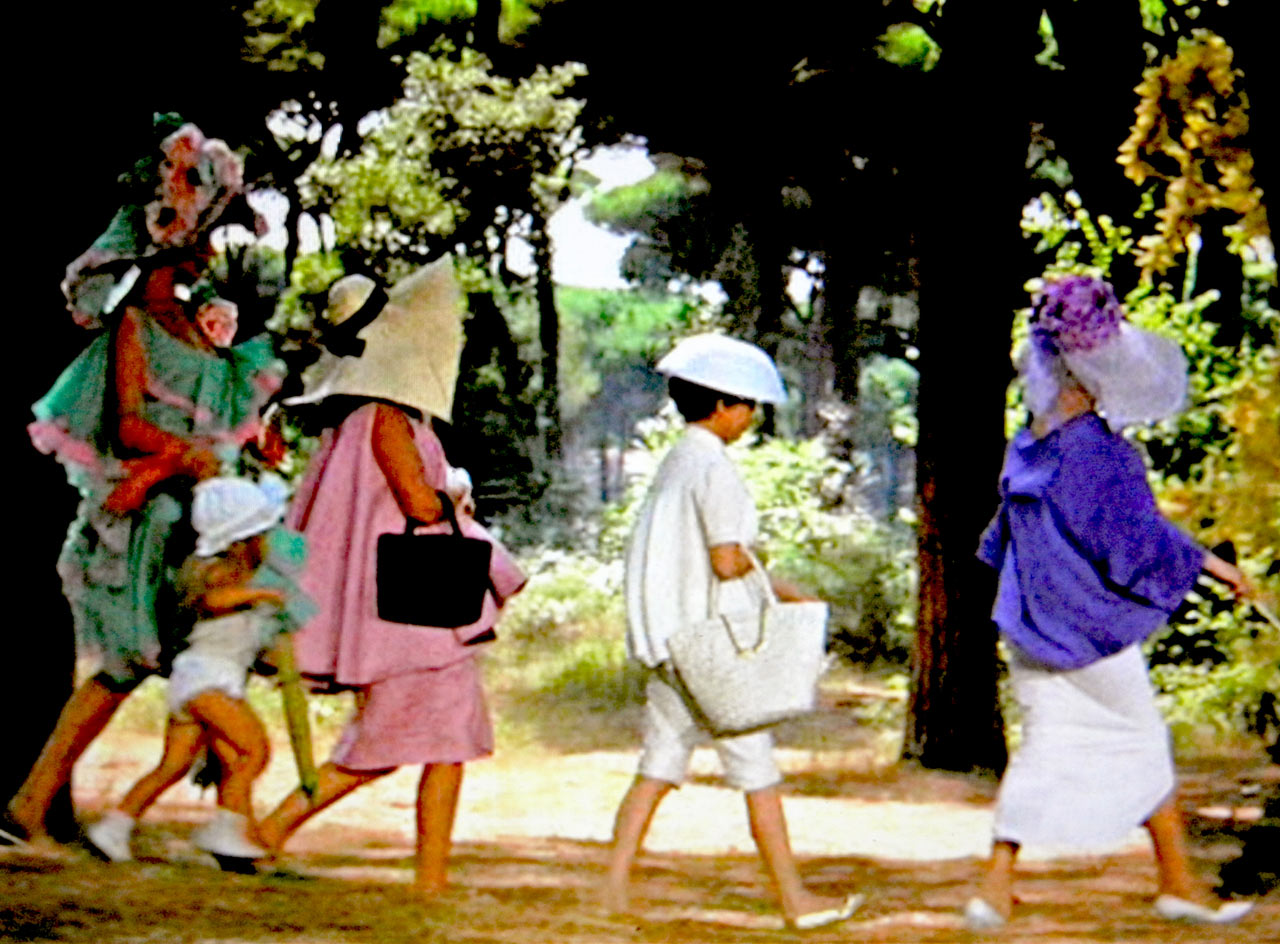 You’ll find artist and landscape designer Naomi Sanders living and working in Los Angeles, designing one garden at a time. A move to Los Angeles came about to attend Otis/Parsons College of Art and Design, where she received a Bachelor’s Degree in Fine Art, concentrating on drawing and sculpture. The next decade was spent honing her skills in the interior design industry which led her to USC. There, she obtained a Masters Degree of Landscape Architecture in 2006 under the mentorship of Mark Rios of Rios Clementi Hale Studios, and since then, she’s worked with her philosophy that one’s garden is “a natural extension of one’s home.” Want to take a gander at where this thoughtful designer takes inspiration? Have a look in this week’s Friday Five. 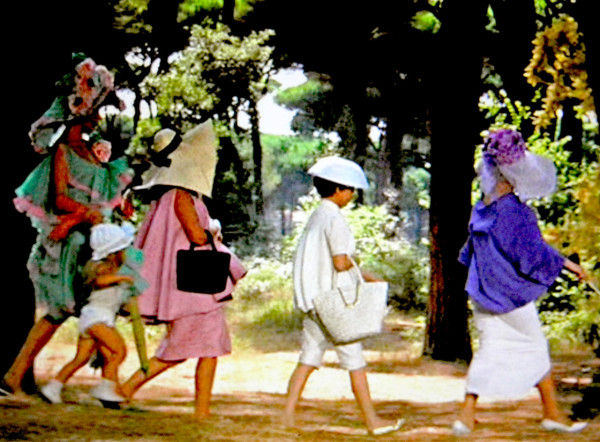 1. Juliet of the Spirits / Italian: Giulietta degli spriti (dir. by Fellini), 1965.
One of my favorite films and an endless source of visual inspiration. The landscape plays a crucial role in the narrative. At the beginning of the film, we are introduced to Juliet from within her home – a formal interior, which looks out to a rather austere and formal garden. Juliet then discovers her husband is having an affair and she experiences a breakdown of sorts. As the story unfolds, the scenic natural landscape shifts wildly, and mirrors the character’s state of mind. Just brilliant.

2. Forrest Bess: Seeing Things Invisible / Hammer Museum (Sept 2013 – January 2014)
This exhibition continues to linger in my mind months after viewing it….
Bess was a complicated artist, and his paintings are deeply personal and intriguing. The works are mysterious, abstract, symbolic, strangely familiar and deeply emotional. As a viewer, there’s an intimacy bordering on voyeurism which is both seductive and somewhat unsettling. This particular piece is entitled, “Before Man” (1952-1953).

3. Led Zeppelin / Ramble On
This song appeals to me on so many levels. It’s about the passing of time, change, letting go…. It’s with me in the studio and on every road trip. Romantic, nostalgic, sexy, well-crafted and rebellious; Like every great Led Zeppelin song, only better. 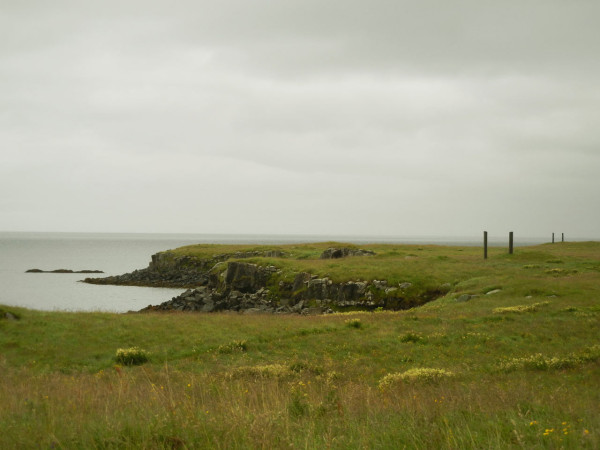 4. Many years ago I worked for a well known contemporary fine art appraiser here, in Los Angeles. Our office housed an incredible collection of art books, catalogues and publications. One day, I came across a series of drawings by Richard Serra; studies for a site-specific sculptural piece entitled, “Afangar”. At the time I was unable to articulate why these moved me so. I simply decided that within my lifetime, I needed to see the actual sculpture in person. This past August, a dear friend and I made our way to Videy Island, Iceland, where we came face to face with Afangar…. The piece is comprised of twenty-four freestanding monolithic basalt columns placed in a sort of circular configuration around the island’s edge. It is stunningly beautiful; elegant and deceptively simple. It appears to be both ancient and modern, contextual and yet somewhat of an oddity. The relationship between sculptural form and the surrounding landscape is particularly intriguing. I realize now that it’s this aspect that strongly captured my attention so many years ago. 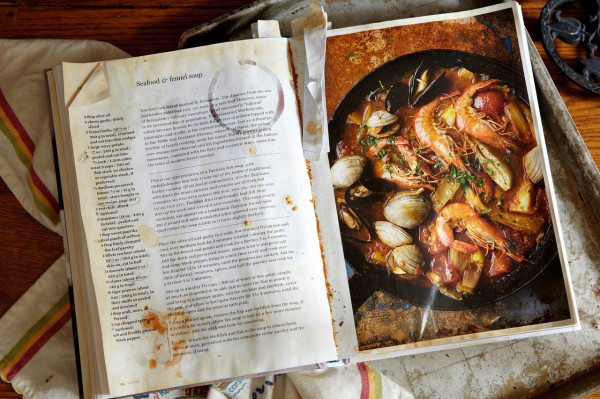 Photo by Brie Passano for The New York Times

5. Cooking is a major source of pleasure for me. It’s visceral and sensual. I love everything about the process: hunting for a challenging recipe, sourcing produce from our local farmers’ market, prepping (for sometimes hours) in the kitchen and of course, eating. There’s endless opportunity to explore the world through recipes, flavors and ingredients. I really think it’s the next best thing to actually hopping on a plane and visiting a country. The late, great Marcella Hazan’s first cookbook is one of my favorites. Right now, it’s all about Yotam Ottolenghi’s Jerusalem.