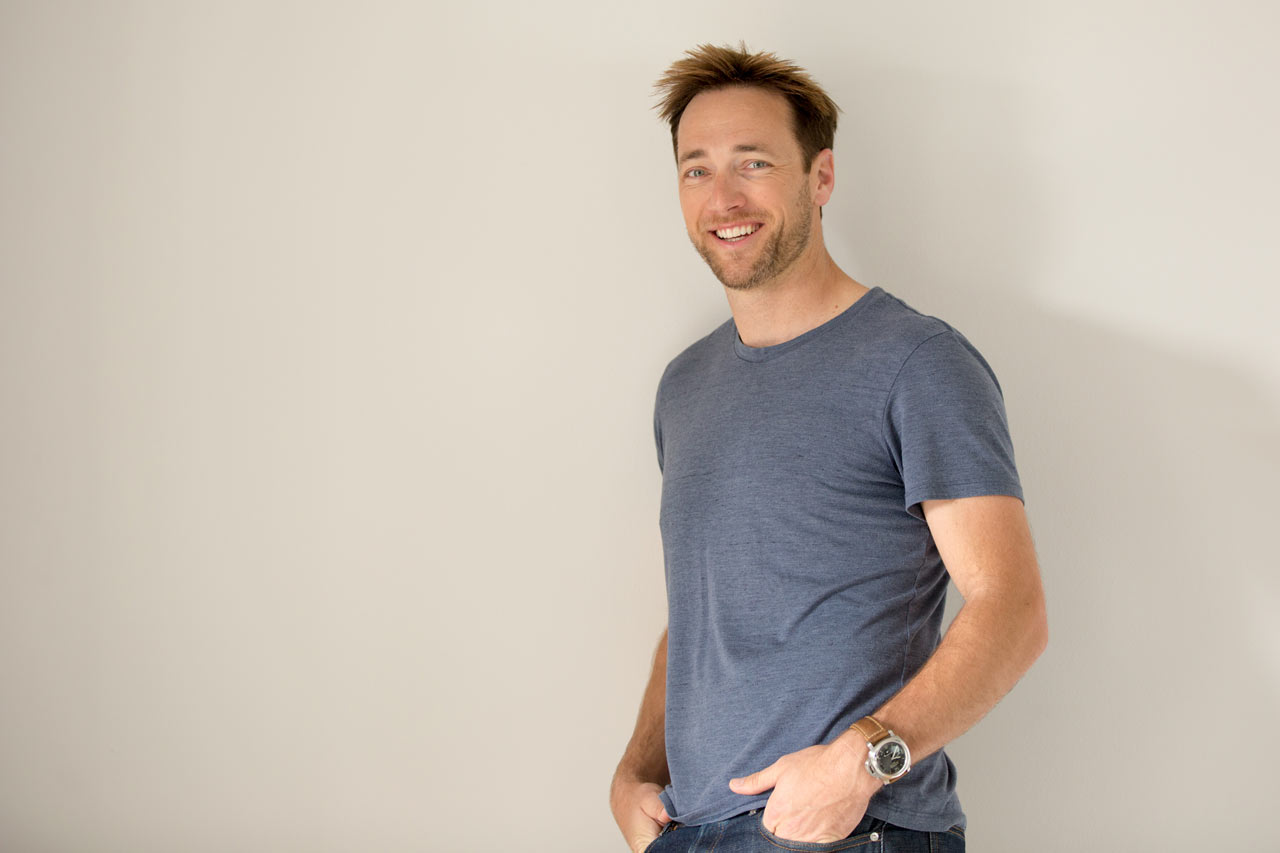 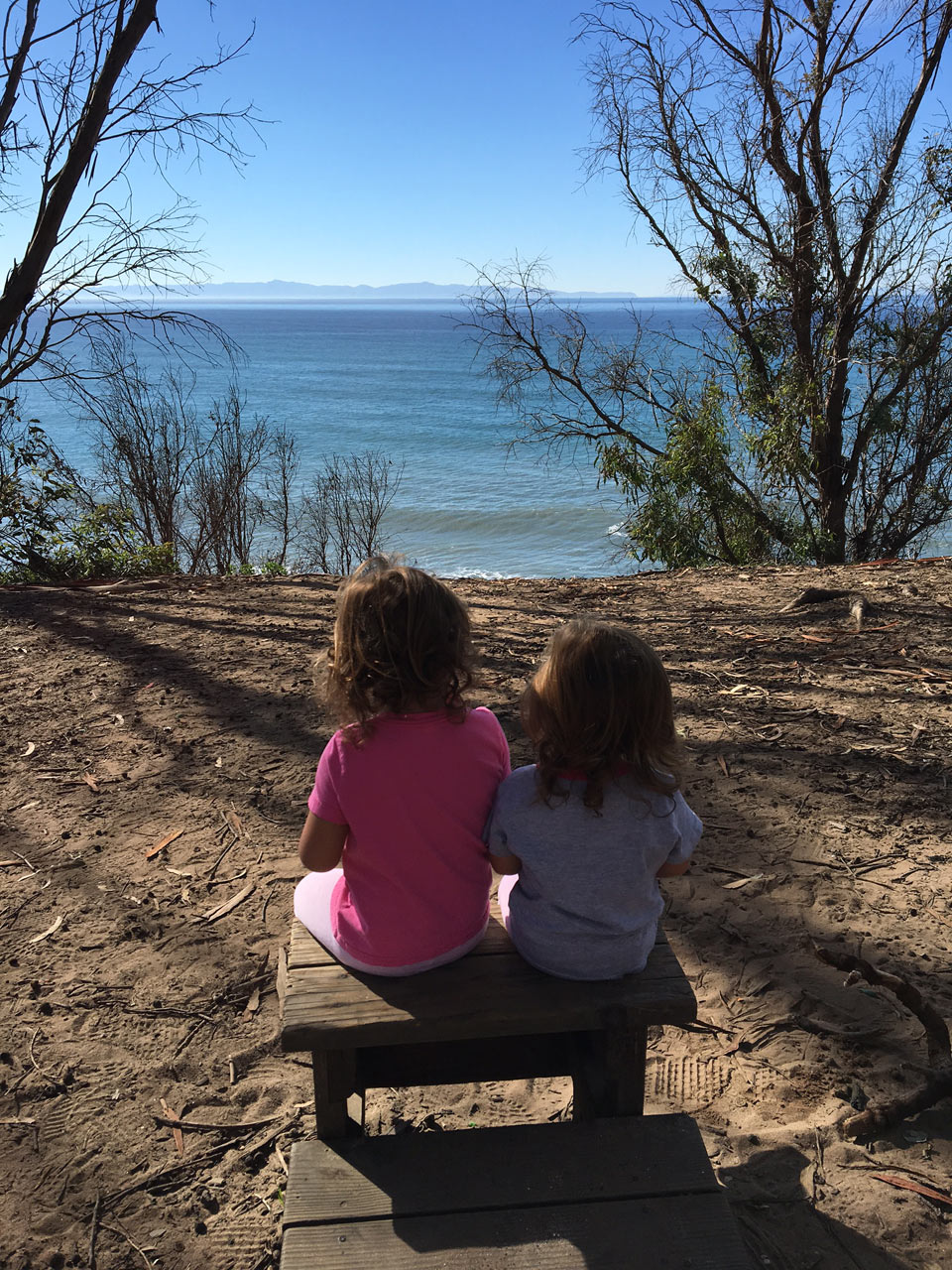 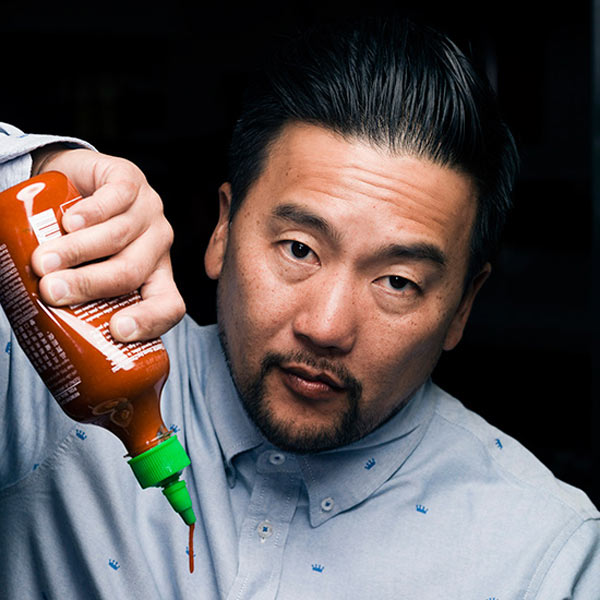 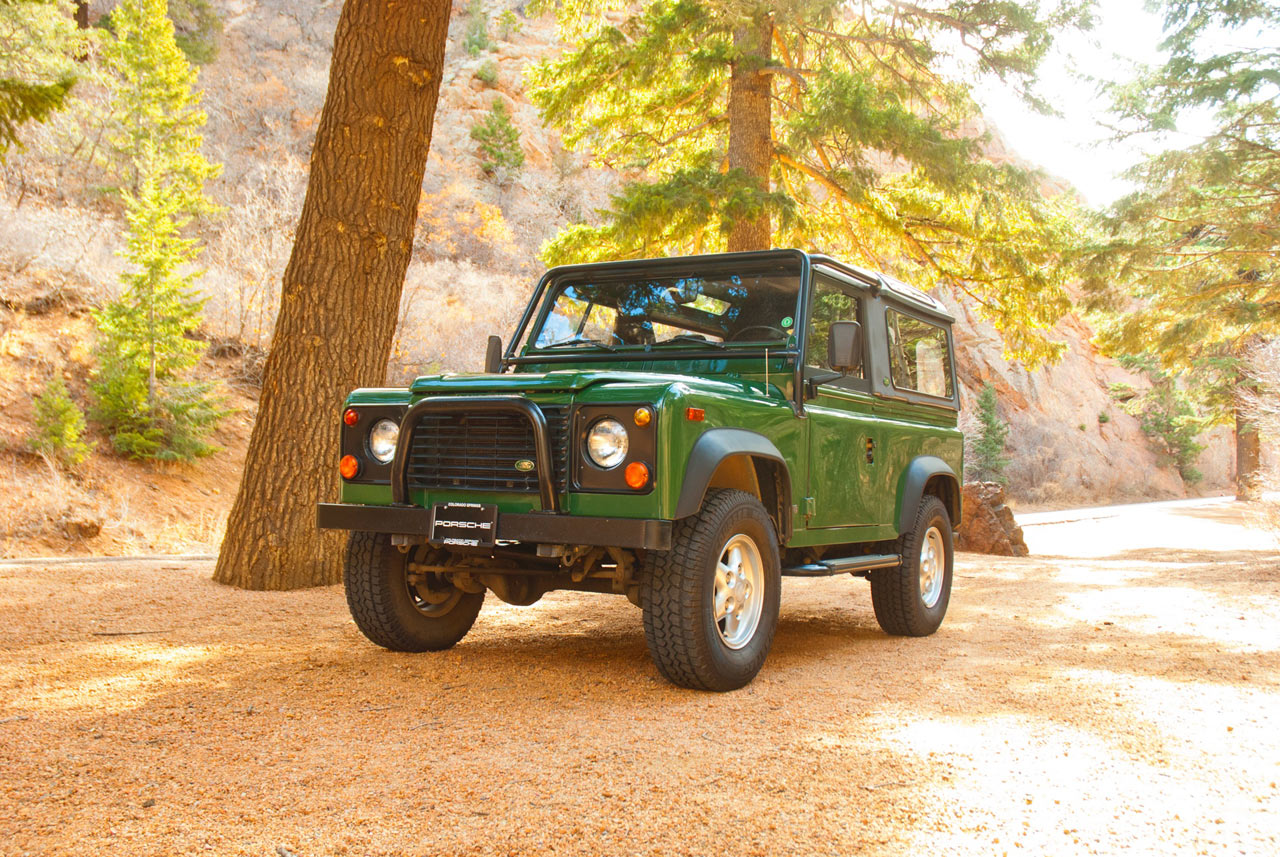 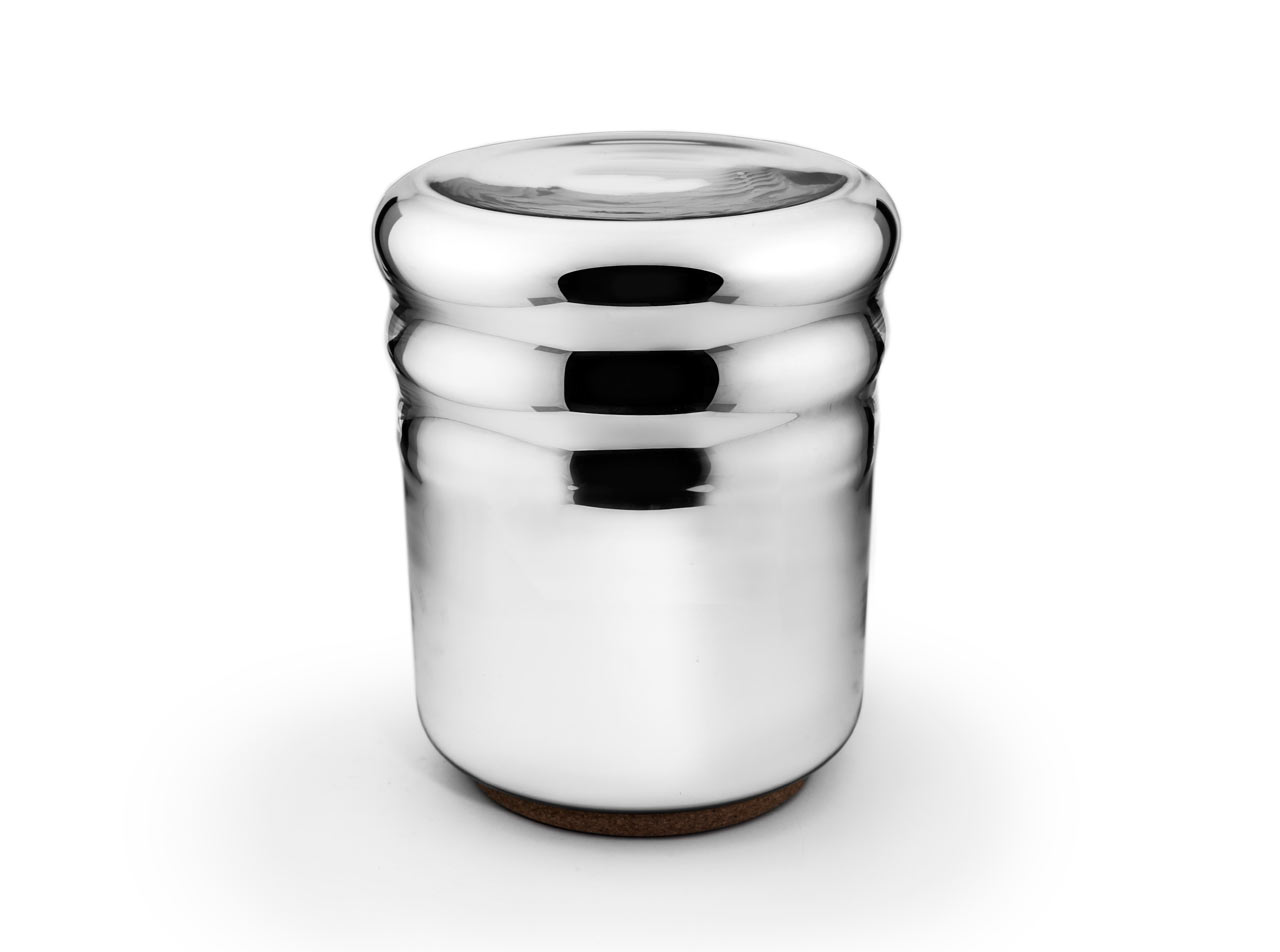 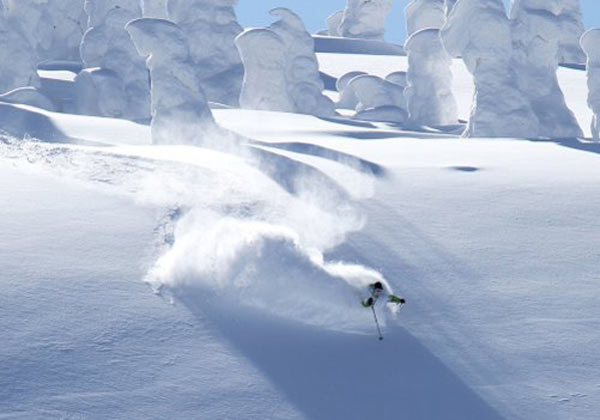 Have you heard of Cheeky? If not, take a listen. Cheeky is not just another lifestyle brand – they’re also on a mission to help combat hunger in the United States. The man behind the brand is PJ Brice, who moved to the States from the English countryside to play rugby. After 15 years in the fashion and beauty business, where he was twice named Target’s Vendor of the Year and helped grow product design firm Allegro by 400% in seven years, he switched gears so he could make a positive impact. The Santa Barbara, California-based Brice launched Cheeky, which sells fun and playful paper and plastic tableware at Target, and set up a plan to donate a meal (through their partnership with Feeding America) with every product sold. After just a year in business, they’ve donated over five million meals! Besides helping raise your tabletop game, Cheeky is making a huge dent in a very large problem in the U.S.. Let’s see what the altruistic Brice selected for this week’s Friday Five. 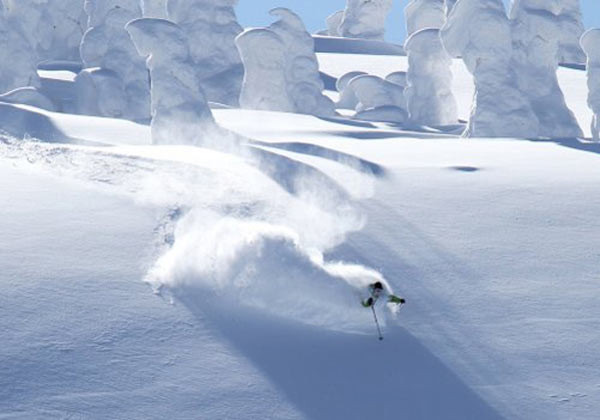 1. Skiing
Very few things enable (or force) me to totally switch off, but skiing a black diamond through trees certainly does. I just returned from an unbelievable skiing trip to Niseko with my business partners. The powder was indescribable, and we got to eat the best shabu–shabu I’ve ever tasted! 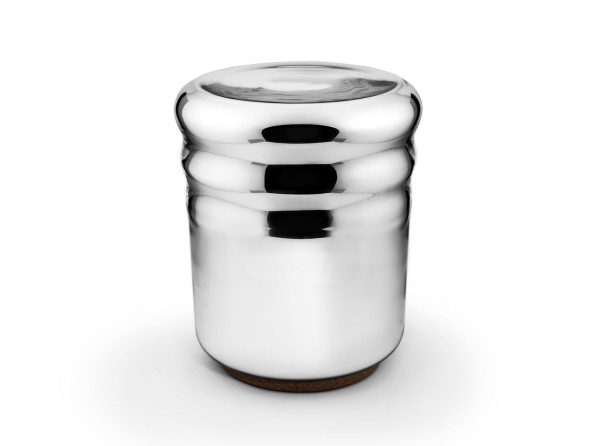 2. Haymann Editions
A few years ago a former colleague and good friend decided to pursue his dream of furniture/interior design. From afar I’ve watched Haymann Editions quickly become one of the hottest names in Paris. The pieces are absolutely stunning. Fashion house Dior happens to agree – they are now using Haymann Editions in their boutiques. One of my favorites is the Wave stool – designed by Dan Yeffet and Lucie Koldova in 2013. 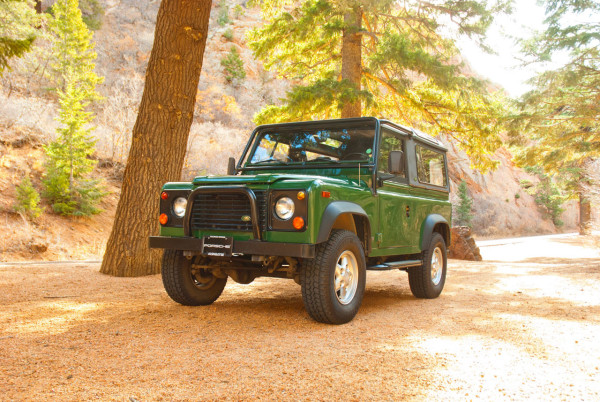 3. Cars
I’m no petrol head, but my wife and I do have a thing for cars. Current squeeze: my 1995 Land Rover Defender 90. After 68 years, Land Rover has decided to end production of this British motoring icon. It’s as close to motoring royalty as they come – and when I’m home with the kids, we love bouncing around town in it! 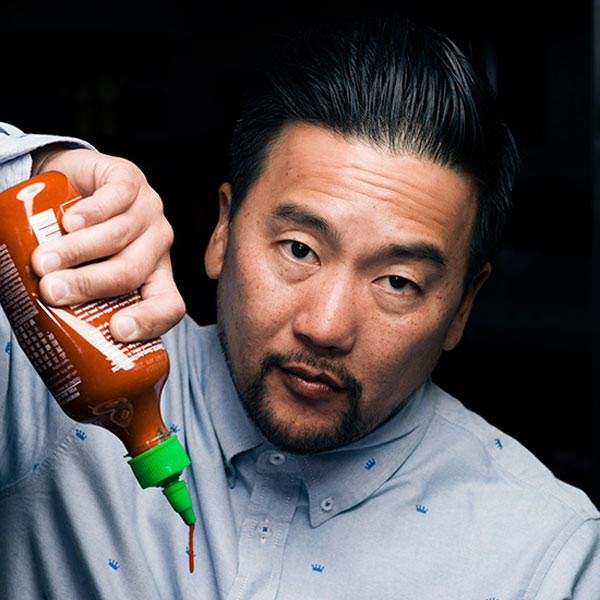 4. Roy Choi
I have huge admiration for his passion to re-imagine the way we think about food. He’s oozing with talent and authenticity, and I’m particularly interested in working with him to help make nutritious food available to everyone. 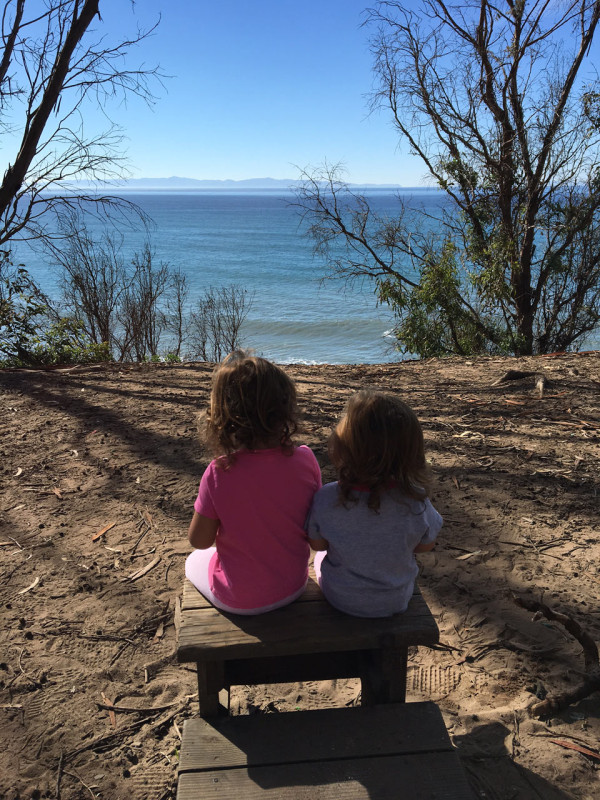 5. My Family
There’s nothing more important or inspiring. Simple.