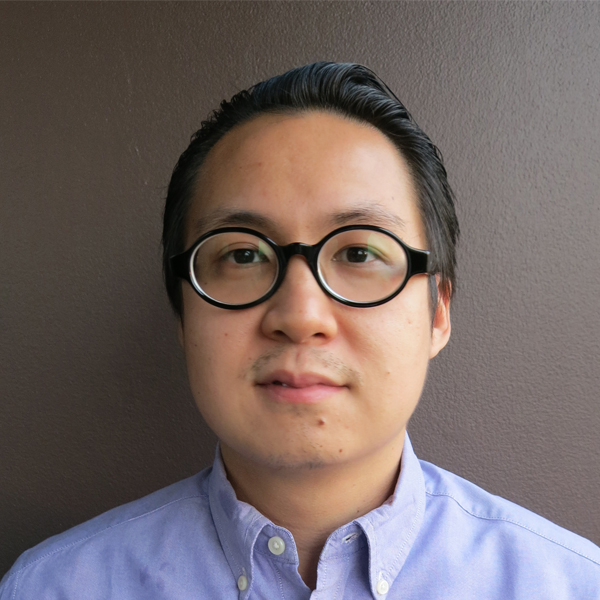 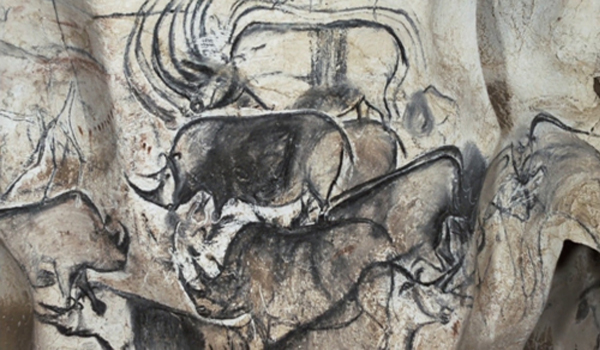 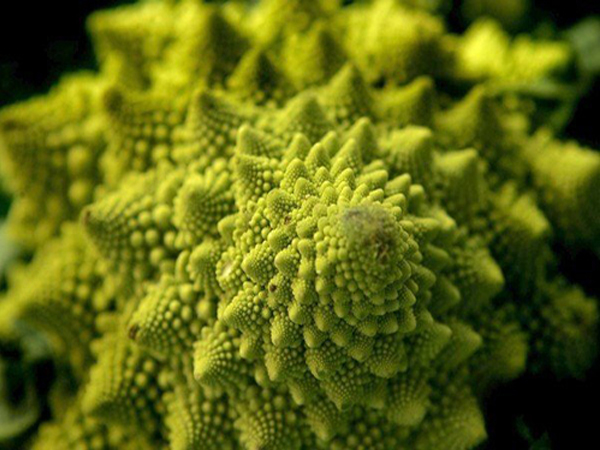 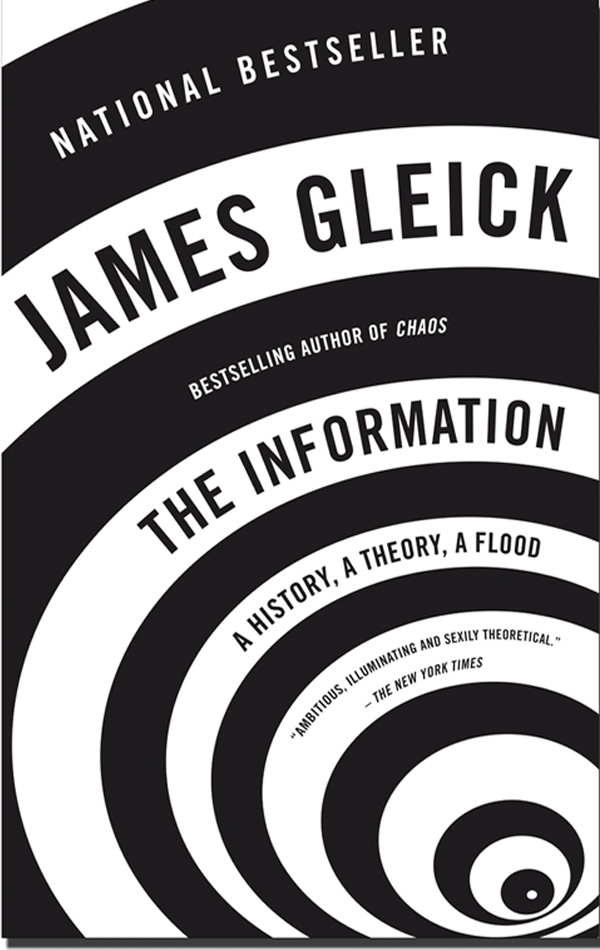 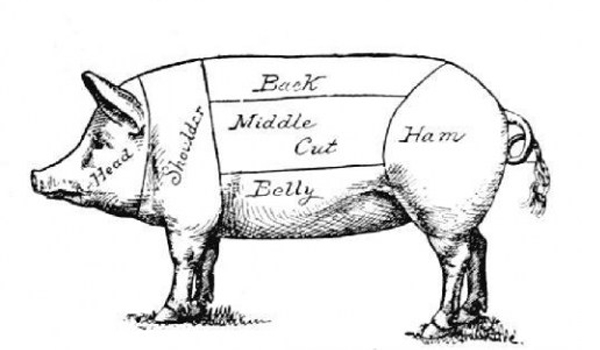 Back in March we featured Heather McGinn, head of the LA office of ALLTHATISSOLID. This week’s Friday Five features Alex Chew, the partner in charge of the Kuala Lumpur office. ATIS is a design collaborative interested in conceptual and material experimentation at all scales and typologies, from living room objects to ecological watersheds. The four ATIS partners met during the M.Arch. program at UCLA and share a collective vision of architectural design in the modern age as the design of responsive and informational systems. Recent projects include a public pocket park at Sunset Junction in Silverlake, Los Angeles, an actor’s residence in Los Angeles, a series of coffee shops, and a men’s lifestyle boutique in Kuala Lumpur, Malaysia. The ATIS thought project on rising tides, entitled Swamp Thing, is featured in the newest edition of Bracket [goes soft]. Let’s have a look at Chew’s inspirations.

1. 3D Printers
What started as a tool for prototyping is now emerging as a viable alternative in decentralized manufacturing and consumption. By printing layers of material into 3D form, this technology has produced everything from airplane parts, prosthetics, architectural models, to food. From Neil Gershenfield’s recent article in Foreign Affairs to Chris Anderson’s latest book “Makers”, we are seeing this technology leaching into the mainstream. Aided by the internet, we are already seeing the shortening of the designer – consumer chain.

3. The Information: A History, A Theory, A Flood
James Gleick provides lucid and profound insight into the evolution of the information age from talking drums to big data. Gleick offers compelling insight into the intellectual history of revolutions in science, mathematics and engineering. Information can now be measured and defined as a primary unit that can be transmitted and processed between natural, artificial, and cultural entities. It has and will continue to change our lives in profound ways. Increasingly, the Information Age is overtaking Cartesian space and it is paramount that designers understand that contemporary design is fundamentally the design of information.

4. Romanesco Broccoli
These incredible vegetables have fractal dimensions and they taste as awesome as they look.

5. The Underground & Werner Herzog, Caves of Forgotten Dreams
Caves are cool. They were the original human shelter/architecture. Formed from material flows over geological time, we have found numerous uses for them: salt mines that double as seed banks, underground missile sites, and archeological digs for the earliest homo-sapien remains. In Werner Herzog’s Caves of Forgotten Dreams, his crew gains restricted and exclusive access to the Caves of Chauvet. Due to the extreme sensitivity of the site, special equipment and suits were used. Also, shot in 3D to capture the topological effects of the paintings, the production crew experimented with various compositing techniques. In effect, Herzog creates an architecture embedded within the cave to travel across millennia in order to reveal the cave’s prehistoric cave paintings.