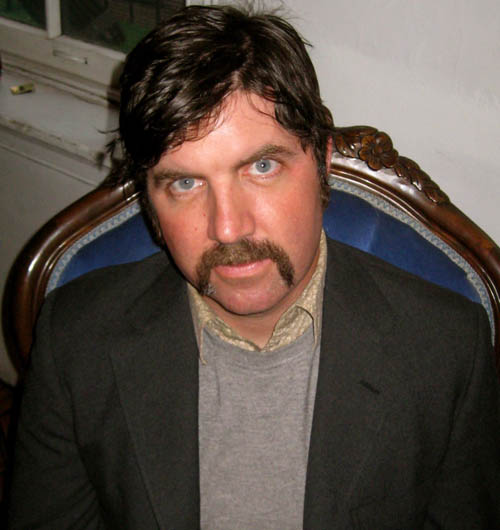 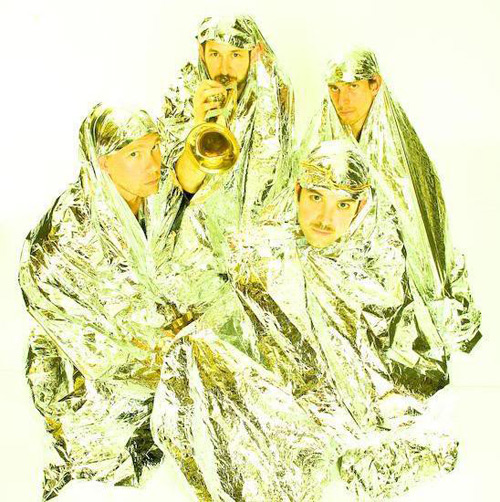 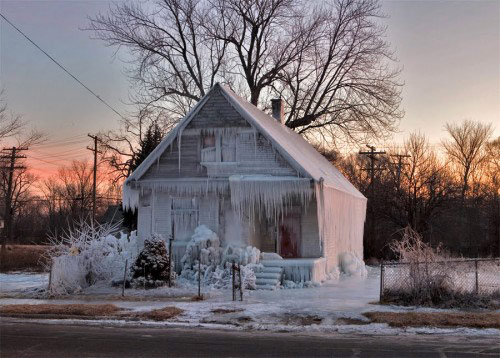 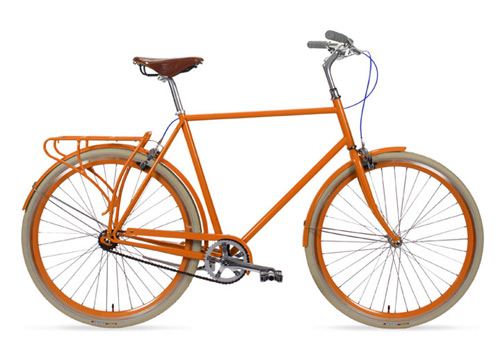 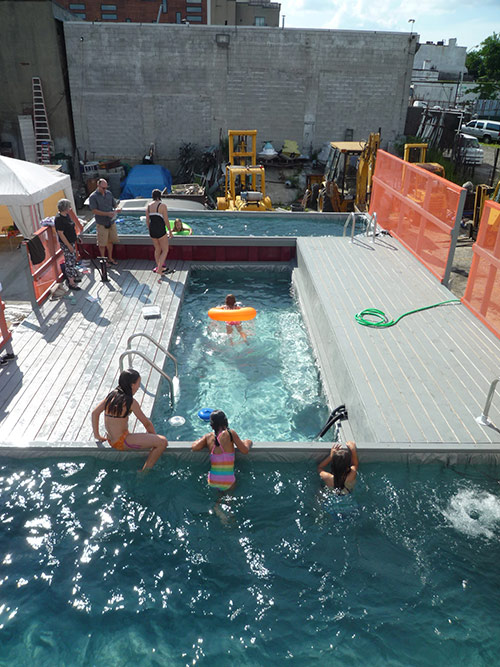 Andrew Wagner is the editor-in-chief of ReadyMade magazine. Prior to coming to ReadyMade he was the editor-in-chief of American Craft magazine. Wagner was also the executive editor and founding managing editor of Dwell, where he helped push the boundaries of architecture and design journalism, garnering the publication the American Society of Magazine Editors (ASME) General Excellence Award in 2005. In 1997, Wagner founded LIMN, the unorthodox design and arts magazine published by the equally unorthodox furniture and design company of the same name, and served as its editor-in-chief until 2000. Wagner was also the founding editor of Dodge City Journal, a magazine dedicated to documenting life in America’s under-explored cities. In addition to his work at ReadyMade, Wagner is a consulting editor at Places magazine and has been a guest lecturer at University of California Berkeley, Southern California Institute of Architecture, California College of the Arts and Columbia University. His writing has been published in, amongst others, Azure, Blueprint, Breathe, Loud Paper, Vanity Fair, The San Francisco Chronicle and Travel and Leisure.

1. Macro Sea
The minds behind last summer’s Brooklyn Dumpster pools — David Belt, Jocko Weyland, and Alix Feinkind — are some of the most innovative architecture/design/urban planning thinkers I’ve had the opportunity to get to know. They have the uncanny ability to create incredibly thoughtful, fun, visually arresting work that is always rooted in much deeper sociological experimentation and questioning. Their innate ability to look at environments and imagine fantastic landscapes where most see only devastation is more than inspiring—it is truly unique, engaging, and a heavy duty contribution to the ongoing debate over what to do with our under-utilized and forgotten urban spaces. Extra bonus: Macro Sea hasn’t been hibernating all winter, they’ve been dreaming up a few different projects they’re set to undertake this summer so keep an eye out.

2. Public Bikes
Design Within Reach founder Rob Forbes has spent the last few years getting his new venture, Public, up and running. This April, the San Francisco-based company has unleashed its first large-scale product release — Public Bikes. These multi-colored beauties aren’t cheap but they are worth every cent. I’ve always been a fan of Forbes’ willingness to put his philosophy out front of each of his undertakings. Forbes is an outspoken, talented writer whose product design is hopelessly (and thankfully) intertwined with his personal beliefs. Buy a Public Bike and you are buying into the idea that each person has the responsibility to live their lives in a ecological and humanitarian fashion and all of this can begin with just a little bit of knowledge and a lot of curiosity about the world around us.

3. The City of Detroit
I first became interested in Detroit in the mid ‘90s after seeing the photographer and sociologist Camilo Jose Vergara’s remarkable books, “The New American Ghetto” and “American Ruins.” Vergara’s striking images of urban decay throughout the United States—painstakingly and meticulously documented for 30 years—revealed not only a creaking infrastructure but also the human ability to adapt to the most adverse conditions. Since then I’ve been lucky enough to spend a fair amount of time in Detroit, most recently this past winter. During this visit I wasn’t so much struck by the destruction but rather the intense amount of creativity within the city and the enthusiasm of its residents for Detroit. The city presents an immense and almost limitless amount of possibilities for anyone with the drive to make something happen.

4. Suckers
There are many perks that come with my job but one I always enjoy is access to a lot of new, unreleased music. Recently, I got in a disc by a band from Brooklyn called Suckers and I can’t stop listening to it. I’m not exactly sure how to describe their music and words (mine at least) would probably do them a great disservice. But I can say, if you are into whistling, haunting harmonies, and are yearning for a jangly guitar pop band featuring some of the most interesting vocals I’ve heard in a long, long time, you should definitely pick up Suckers debut album, “Wild Smile” due out this summer. In the meantime, check out their Myspace page for a preview and look for them on tour all spring.

5. 3D Typography
When I was at American Craft magazine we did a lot with 3D Typography in our headlines. Two of the designers I worked with closely there, Jeanette Abbink and Emily CM Anderson, will be publishing a book all about the topic appropriately titled 3D Typography

in May (Mark Batty Publisher). At ReadyMade we’re also always striving to bring the handmade onto our pages not just in the projects we feature but in the design of the magazine itself. One way we’ve been able to do that is with our table of contents, which we call “The Lineup.” We’re putting our June/July issue to bed as I type this. It’s going to be a great issue all around but one of the things I’m most excited about is “The Lineup” this time around. Stephen Perfetto, our creative director, rooted around in the garden here at ReadyMade HQ until he created the numbers 0-8 all from spring foliage. I’m sharing 1-5 with you here but wait till you see the whole thing. Very cool…