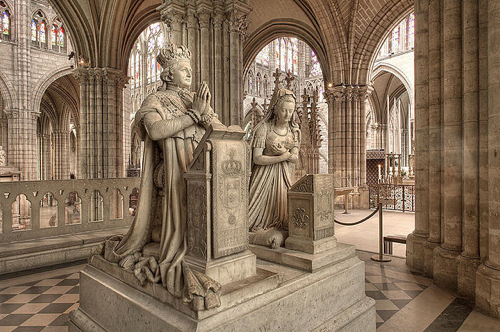 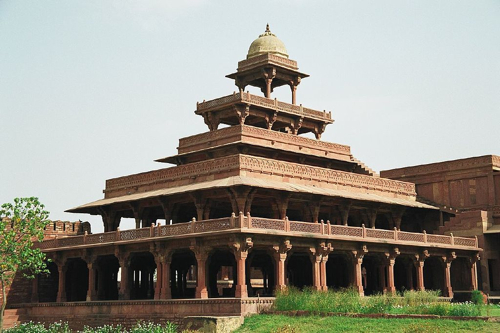 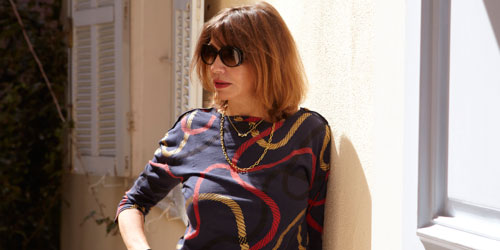 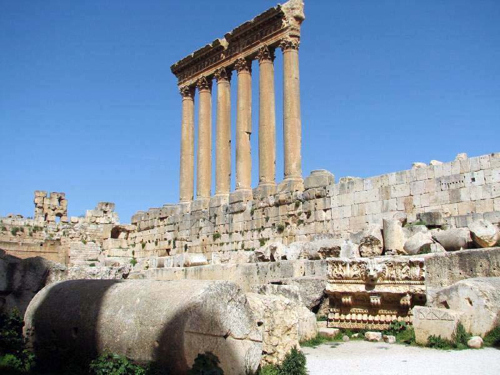 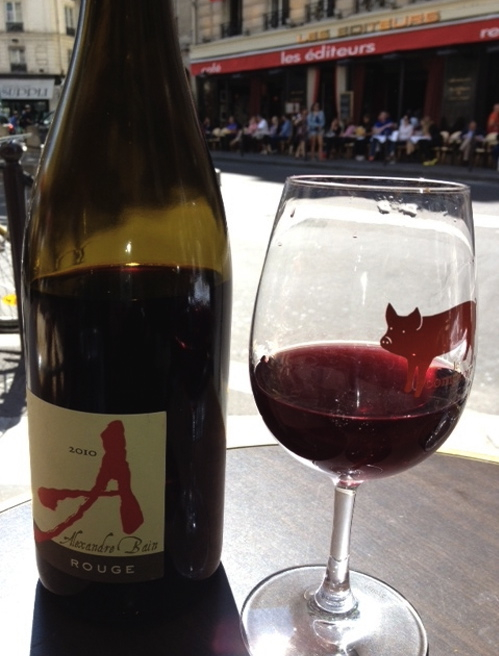 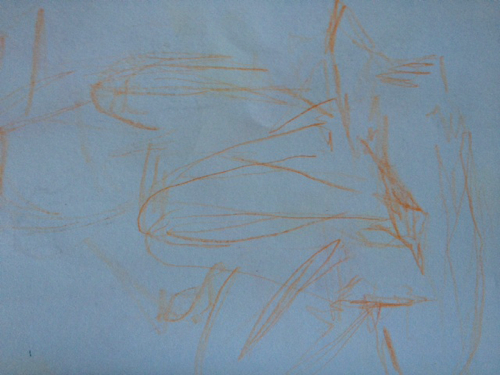 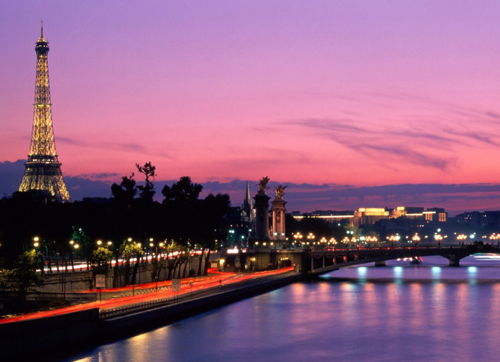 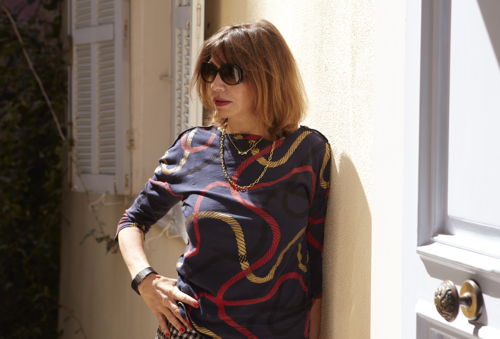 French-born architect and designer Annabel Karim Kassar, who established her practice in 1994 in Paris has offices in Beirut, Dubai, Chengdu, and London. She has been credited with infusing much-needed creative energy into Lebanon’s capital. In addition to commercial, hospitality, and residential architecture and interior projects, she also designs lighting. Her biggest project is the reconstruction of the city’s souks. She is also responsible for creating some of the trendiest venues in Beirut, including Momo at the Souks, Strange Fruit, Bali-Balima, and the Entertainment Center. For Friday Five, Kassar shares some architectural inspiration.

1. Fatehpur Sikri
Fatehpur Sikri is a 16th century planned walled city, one of the best preserved collection of Mughal architecture in India. It fascinates me for it is a genius assimilation of various regional schools of architectural craftsmanship that resulted in creating an architectural style particular to it. It resulted from the work of indigenous craftsmen from various regions that were used for the construction and who brought their own techniques and styles in the execution of the buildings.

2. Walk in Paris
Paris is to me the most beautiful city in the world. I love walking the streets of Paris and be part of the scenery, the cityscape and the landscape.

3. St. Denis Basilica
It is a discovery, almost a revelation! with its sheer columns, arches and exceptional stained glass. It is the first monumental masterpiece of Gothic art. The Basilica of St Denis is an architectural landmark that both stylistically and structurally marked the change from Romanesque architecture to Gothic architecture. The French Gothic was then spread across Europe as the Middle Ages international style. Then after, workshops at cathedral building sites propagated the new manner through the training of master builders, who typically rose from the ranks of masons.

4. Paper
I consider paper to be a very powerful tool, it is where inspiration, ideas and reflections materialize and start taking shape. As an architect and designer, I sketch, go to a café and sketch, drawing walls for example, and everything that is going to live inside them. Projects and ideas, big or small, are first sketched on paper. This is my favorite material.

5. Baalbeck
Baalbeck in Lebanon contains some of the largest and best preserved Roman ruins. It is absolutely magnificent and monumental, since I live in Beirut, it was a trip I took every 10 days and Baalbeck kept drawing me back to it. With its colossal structures, it is one of the finest examples of imperial Roman architecture at its peak. The temples, the stone, the presence of history in this site, are all elements that make you standing in awe.