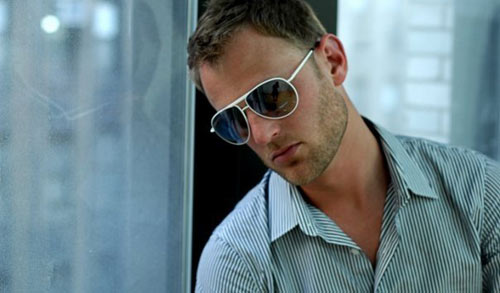 Bobby Berk grew up on a small farm in MO, but his heart always belonged to New York City. He began his career in home fashion with Restoration Hardware. His path continued as the Director of Stores for Portico and was then promoted to be the vision of the brand as Creative Director. It was no surprise when Bobby launched his own brand, Bobby Berk Home online in 2006 and, shortly after, his first showroom in the Soho district of New York City followed by his second showroom in the Design District of Miami, Florida. He has future plans to open in other major cities across America. Bobby has recently been bringing his charisma and expertise as a design expert to multiple TV shows and is currently discussing a permanent position on camera. It doesn’t matter if he is designing furniture, bedding or accessories, Bobby brings a young, urban feel to his brand and his success continues to grow. 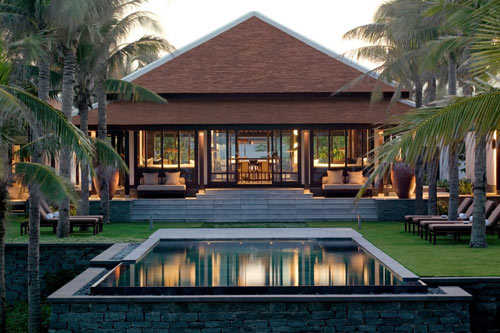 1. The Nam Hai Resort
The Nam Hai Resort in historic Hoi An Vietnam gives me goose bumps just thinking about it. From the grounds to the service it is simply the best resort I’ve ever stayed in. Designed with serenity in mind, Vietnamese culture, design, and hospitality take center stage. The modern southeast Asian design of the Nam Hai is some of the best I’ve seen and the warmth and hospitality of the Vietnamese people make it hard to ever want to leave. Not only is the resort a must see, but the village of Hoi An will take you back 6 centuries. A Unesco World Heritage site, it was first built in the 14th century and still has the nostalgia from that era. 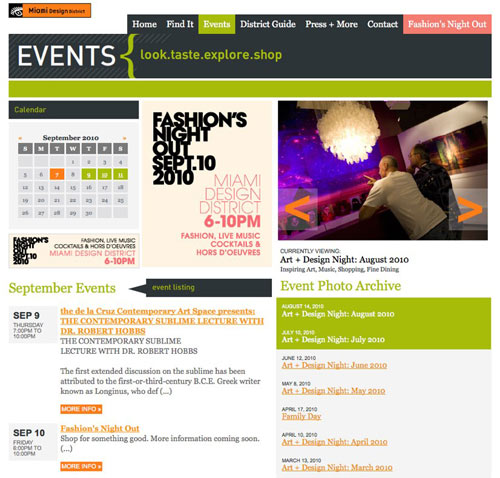 2. Design District Miami
The Design District in Miami is a great little find. Away from the often over-the-top atmosphere of South Beach it is host to the best of Miami. From Design Miami, Art Basel, Miami Fashion Week and Vogue Fashion Night Out it is the design and fashion hub of Miami and Latin America. Miami’s Design District is not only home to amazing home and fashion retail, but also numerous mouth watering restaurants and trendy art galleries. It is also home to Miami’s Art Walk every second Saturday as well as Miami’s “Family Day”. Next time you’re in Miami you have to check it out. It is definitely the hottest up-and-coming spot in Miami. 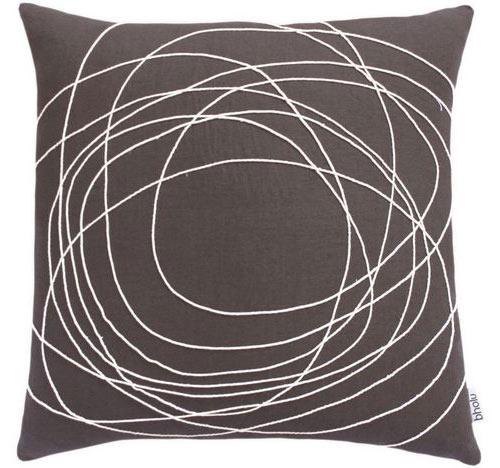 3. Bholu
Bholu is a brand I searched high and low for after seeing their pillows on ABC’s Modern Family. Not only do they have great designs, but they also have very commendable ethics. Bholu products are brought to life by traditional artisans from rural and urban communities in India. Each piece is individually hand embroidered or handwoven using ancient techniques, giving each product its own unique and original personality. By using their traditional skills, the artisans gain an income, independence, and opportunity to keep their traditional craft alive. Not only do I love their products, but the founder Jodie isn’t too bad either. :-) 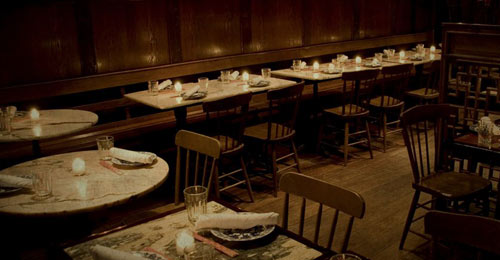 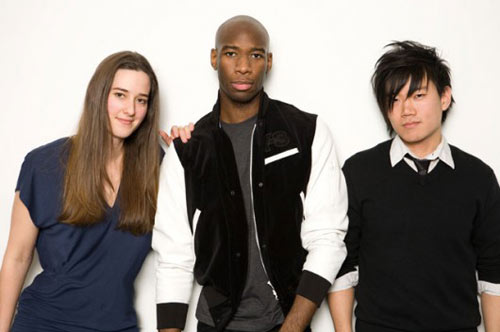 5. Arcade44
Arcade44 is one of the first online video magazines out there. It is quickly becoming my go-to spot for the best original stores out there on fashion, music and design. Not only do I love it, but it also just got a great plug from GQ Magazine, so they must be doing something right. 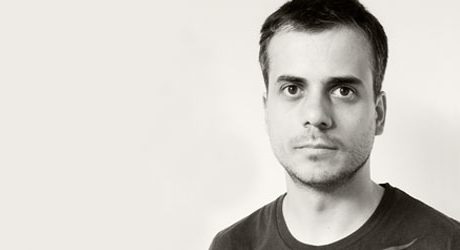 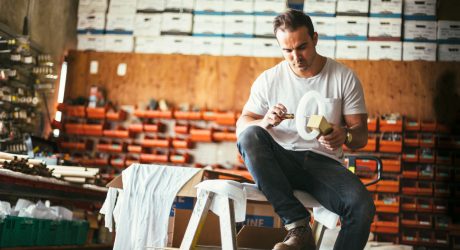 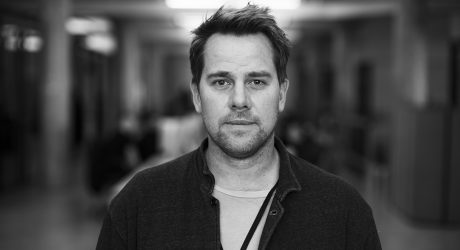 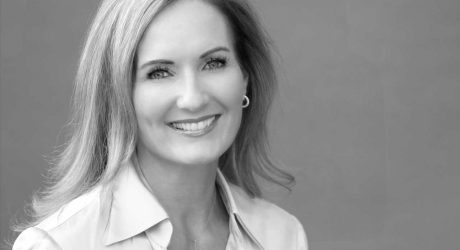 Friday Five with Michelle Ives-Ratkovich of The Switzer Group

END_OF_DOCUMENT_TOKEN_TO_BE_REPLACED 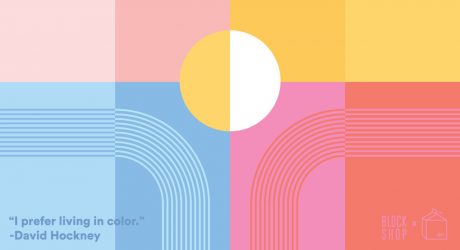