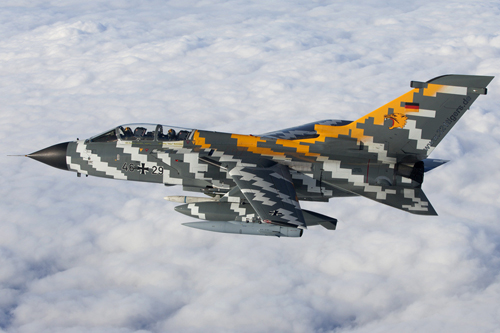 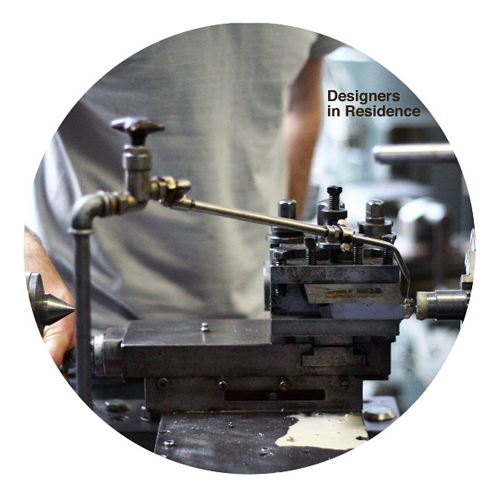 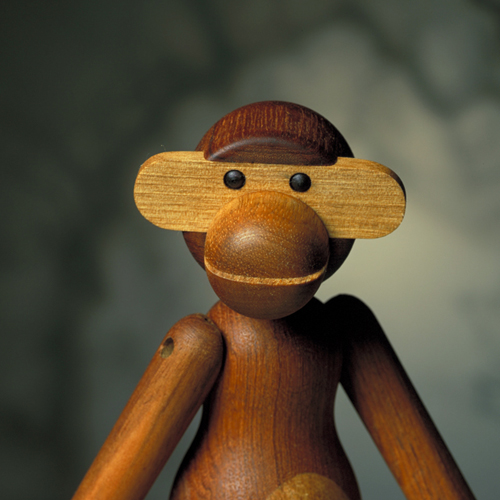 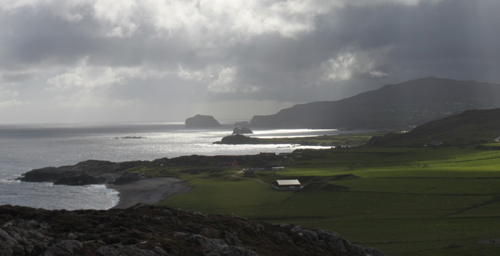 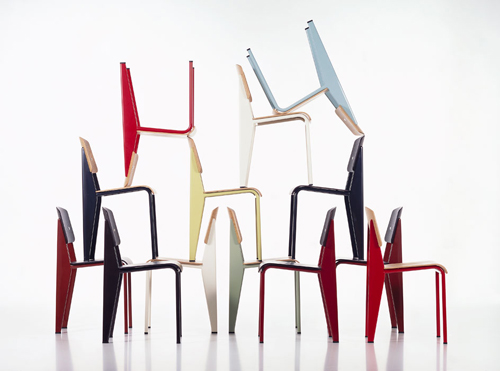 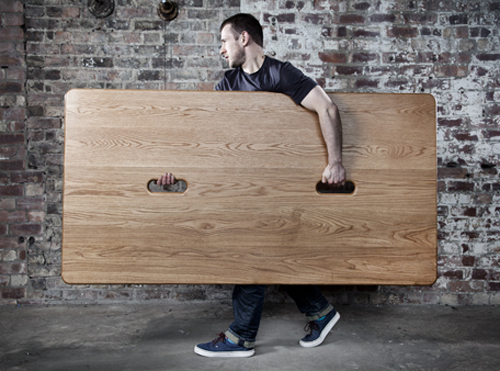 Born in N. Ireland in 1986, David Irwin graduated in Three Dimensional Design at Northumbria University in 2007. He completed a fellowship on the Designers in Residence Programme at Northumbria’s School of Design in 2010, and then went on to establish his own industrial design studio in 2011. Irwin works for leading manufacturers and design-led companies including Habitat, Deadgood, and Juniper, to create contemporary furniture, product, and lighting designs. In this week’s Friday Five, we see what inspires him.

1. Chair No. 4 by Jean Prouvé
I have always admired Jean Prouvé, a designer with a deep knowledge and understanding of the materials he used. This chair demonstrates the two things I love most about Prouvé’s work—simplicity and functionality. What I particularly like about this chair is that its form was borne out of the requirements for durability.

2. Donegal
Situated in the north west of Ireland, this was the destination for nearly all my family summer holidays growing up. Its weather-beaten, desolate, and it rains most of the year but its a uniquely beautiful and atmospheric place nonetheless. The Guinness isn’t bad either!

3. The Toys of Kay Bojesen
Although originally trained as a silversmith its his experiments in wood that I particularly like, experiments which led him to create his famous toys such as the Limba monkey. He used the properties of the material brilliantly to create these joyful little characters that exude such warmth and charm.

4. Designers In Residence
A talented group of creatives undertaking a post-graduate initiative designed to support Northumbria alumnae to develop their own professional design practice. Current residents include Tatsuya Akita, Neil Conley, Danny Duquemin-Sheil, and Ellen Thomas. The signature of the scheme is its particular engagement with the design of products that both celebrate the value of traditional craft manufacturing qualities, but are also contemporary, rich in narrative, and market ready.