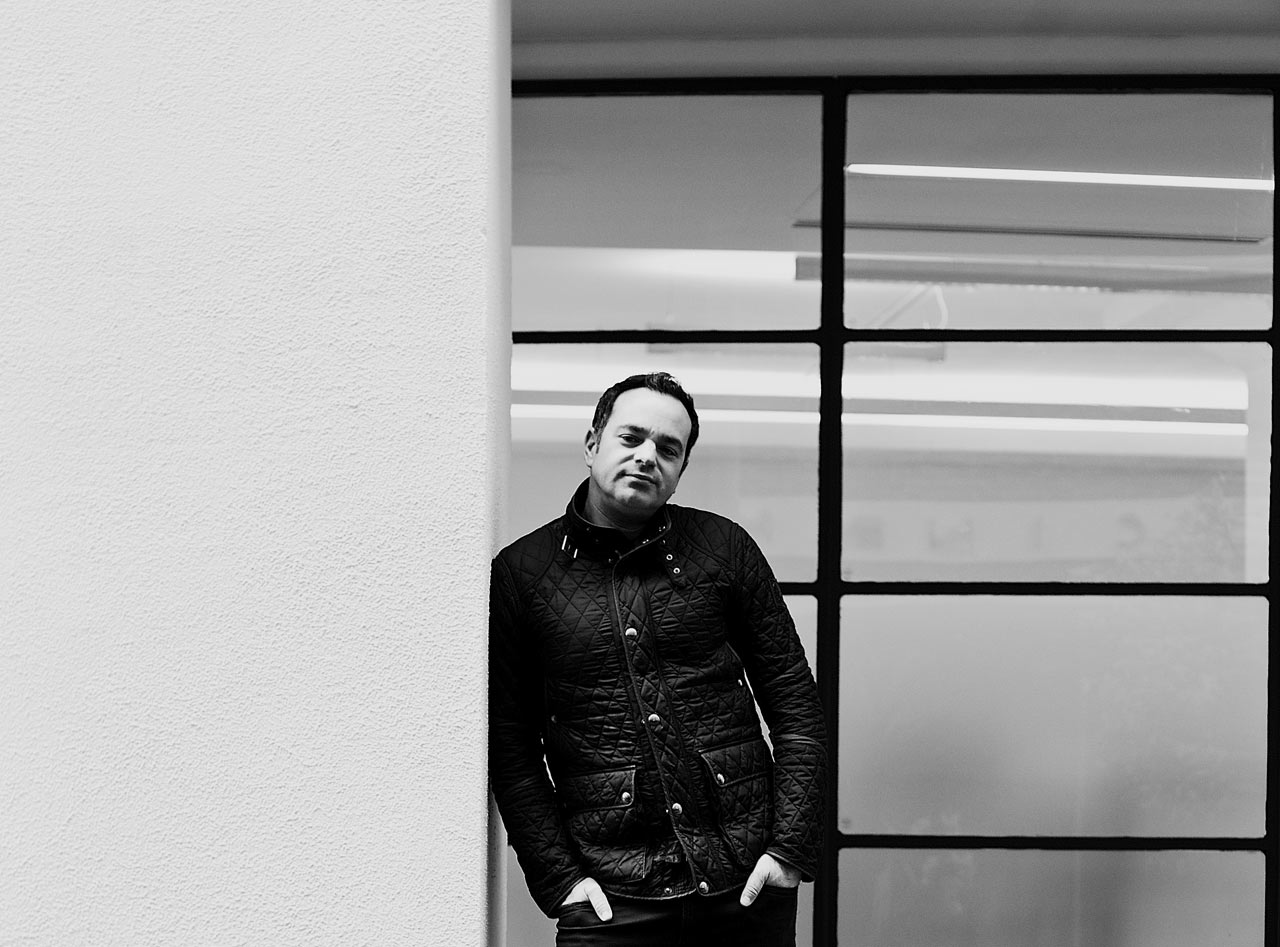 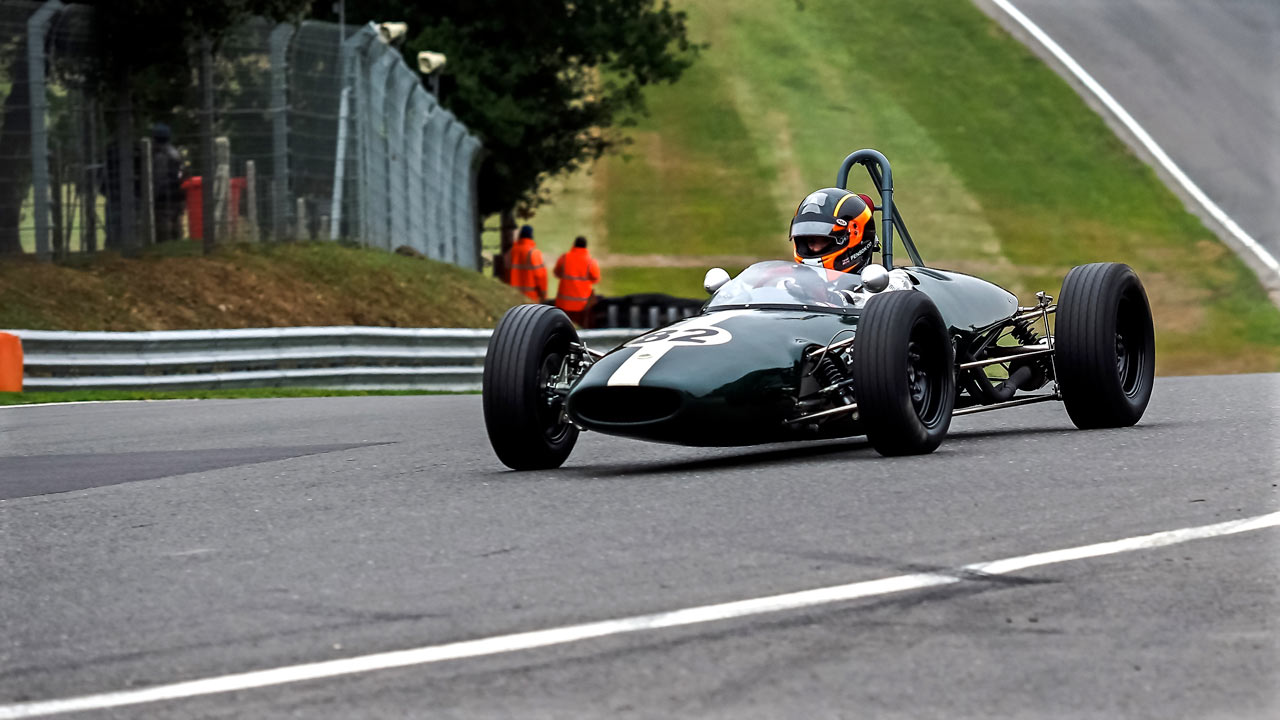 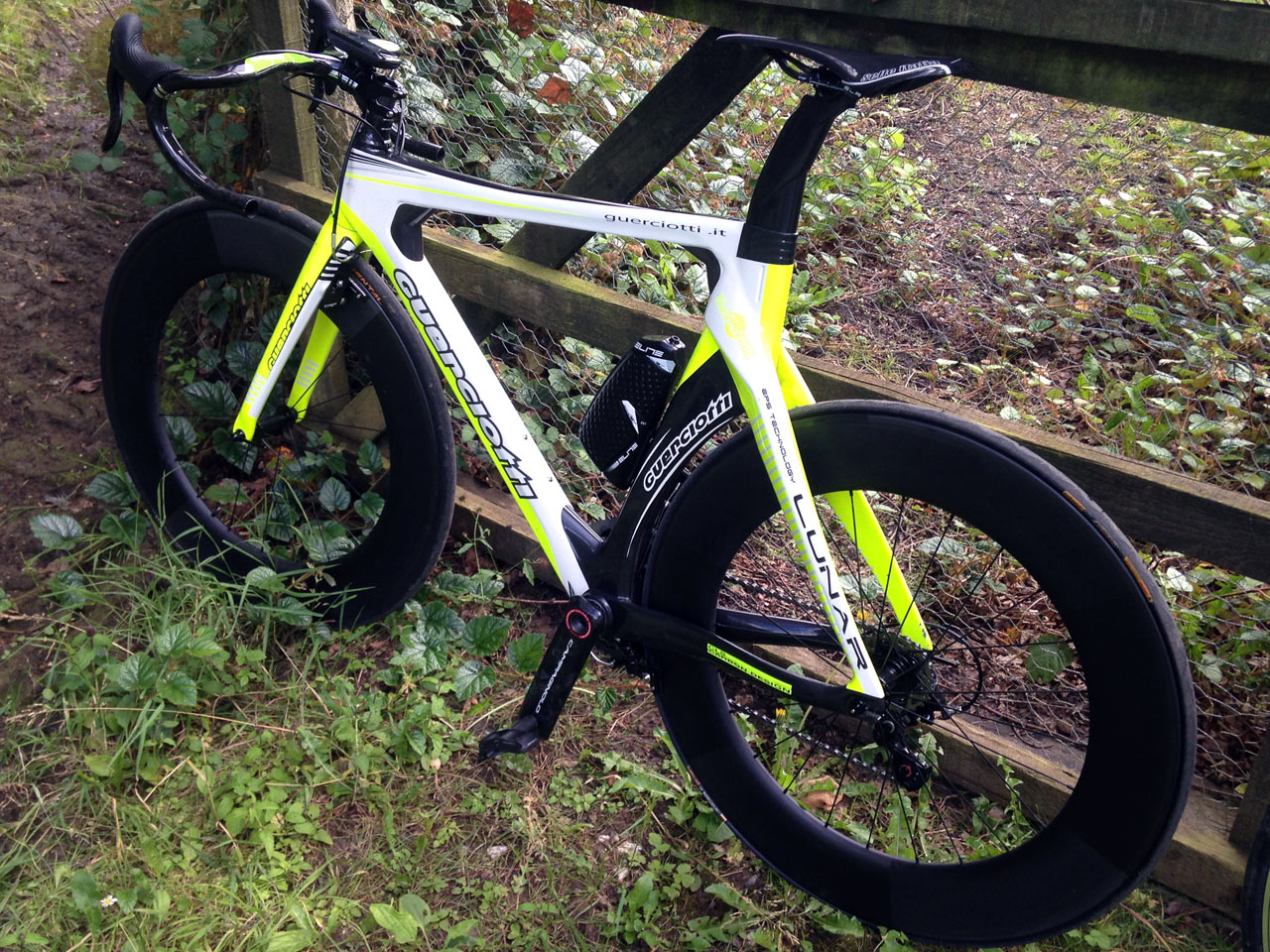 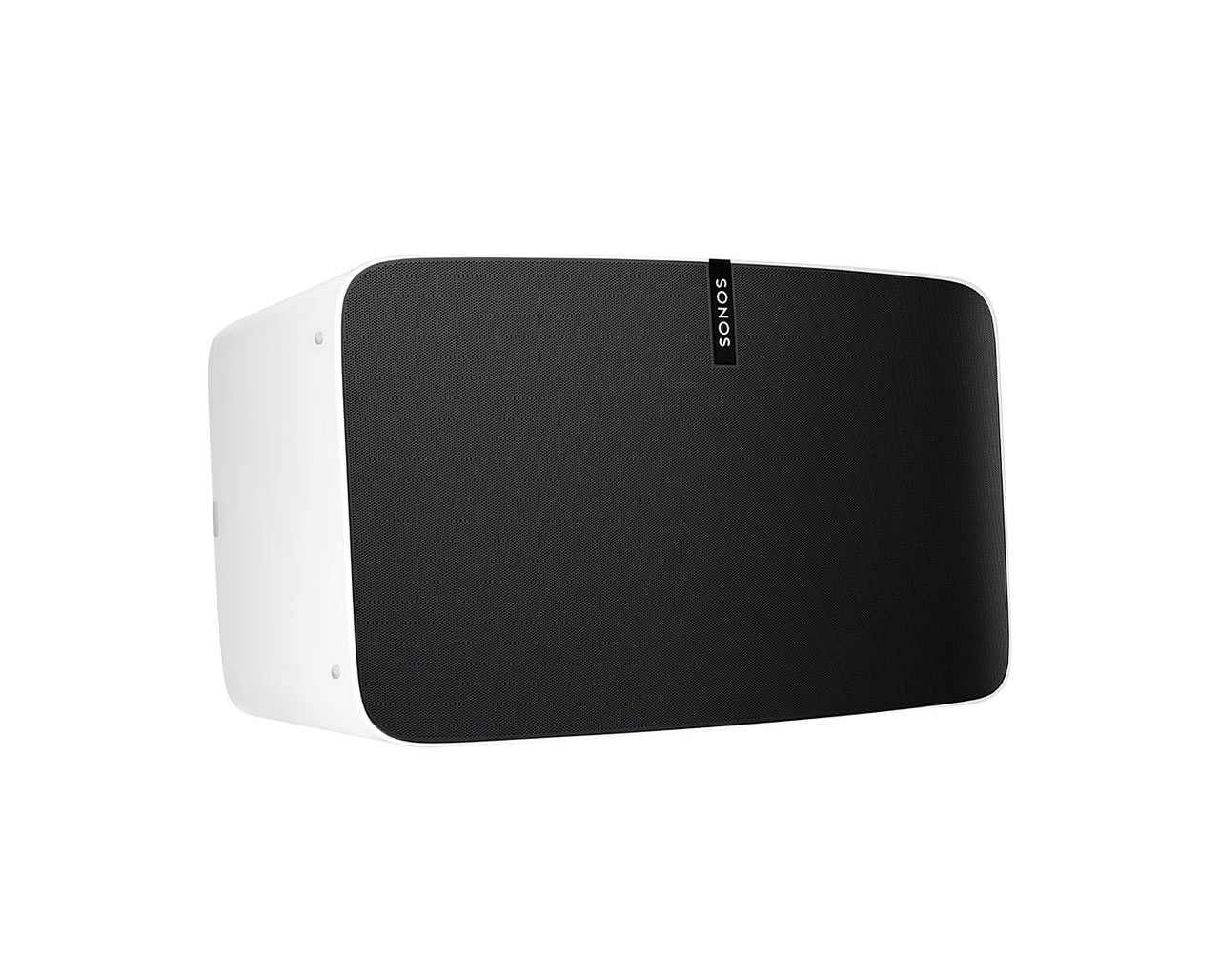 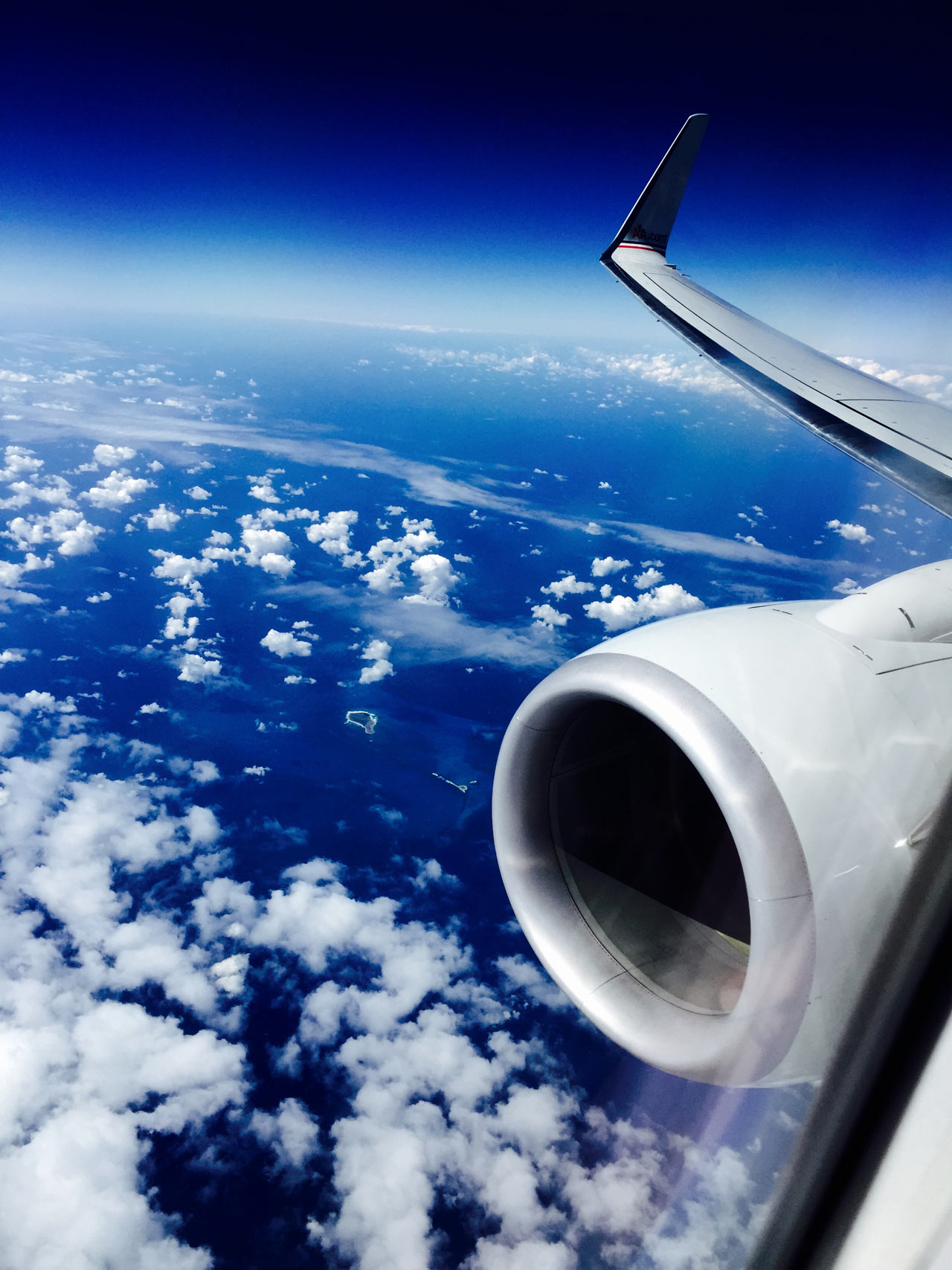 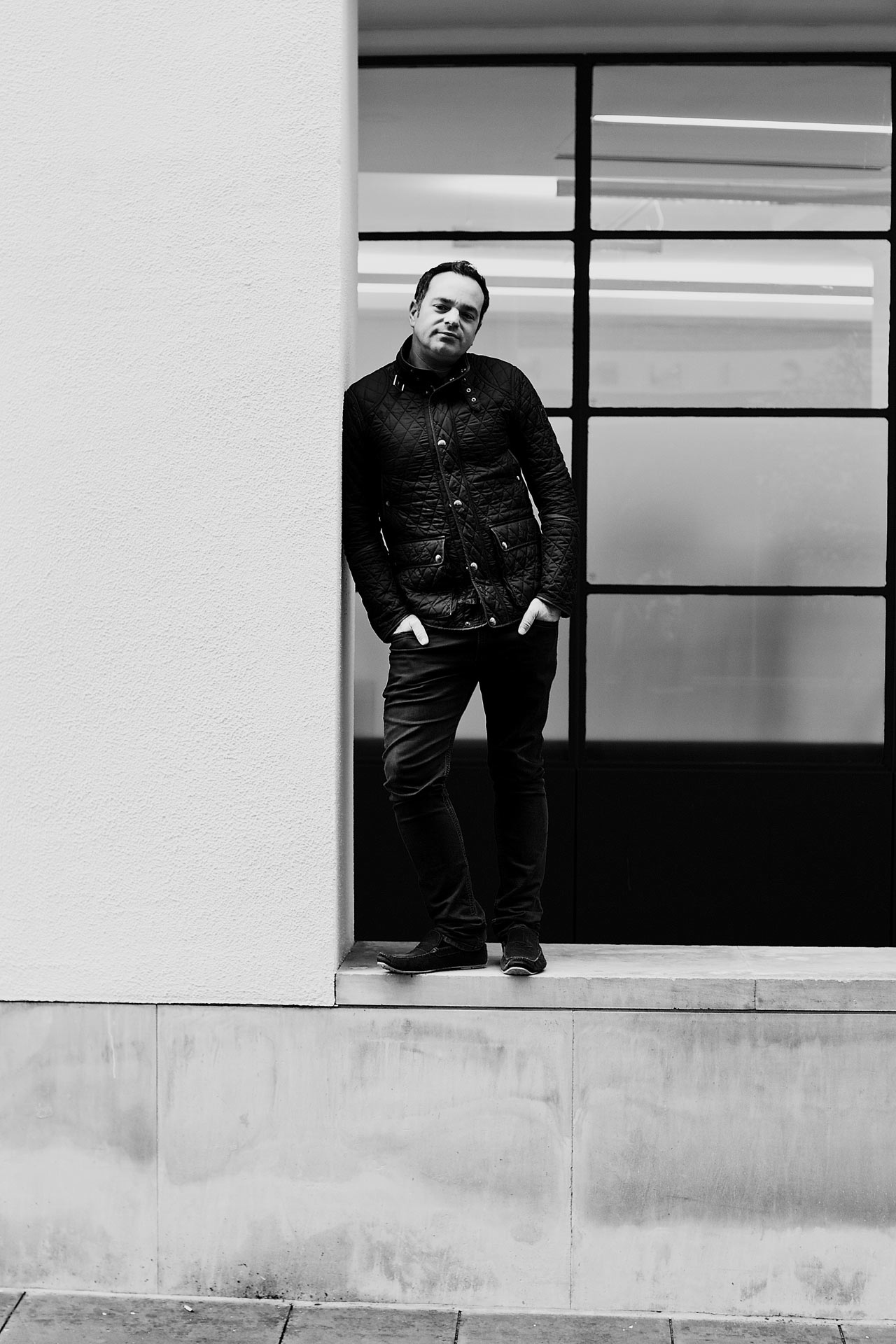 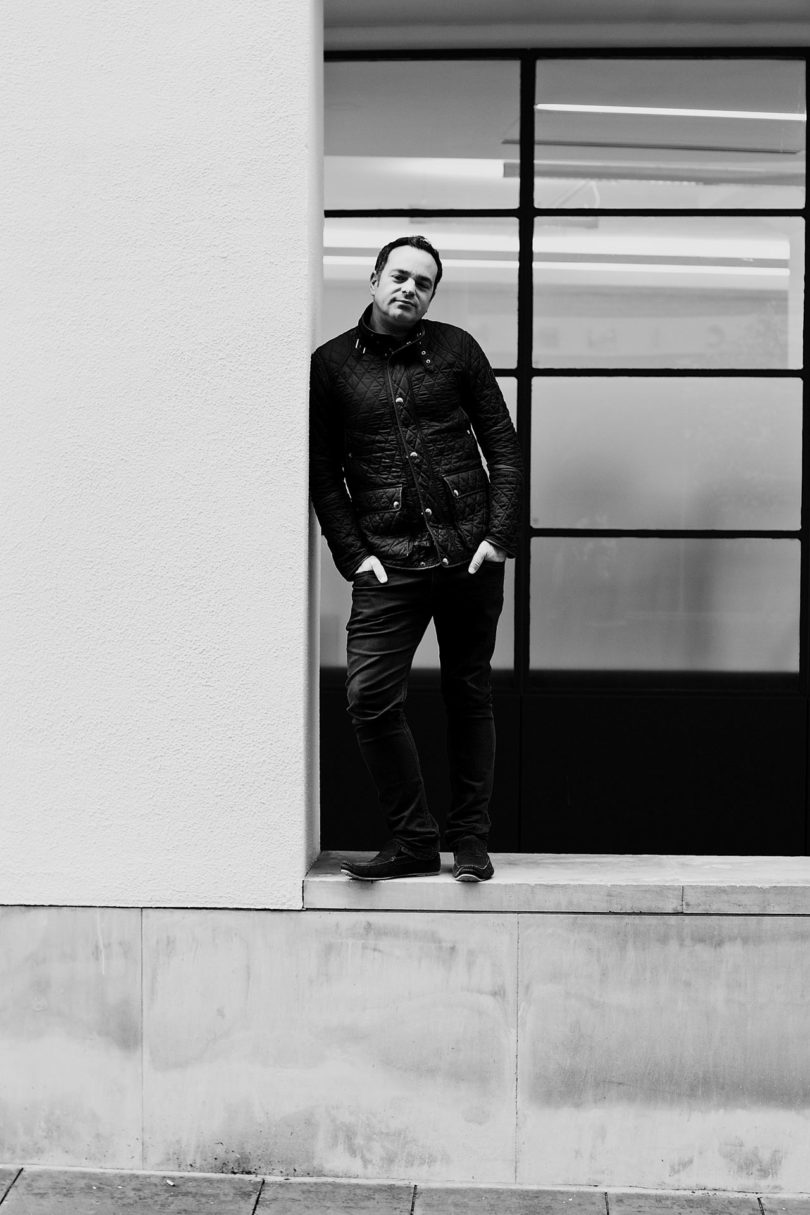 With offices in London, Beijing, and New York City, PENSON has risen to the top of the crop of architecture and interior design firms thanks to the company’s innovative founder and CEO, Lee Penson. He’s clearly got a sharp eye and an adventurous nature that lends itself to that kind of jaw-dropping creativity people are drawn to and businesses want to tap into. His roster of of clients include the likes of Jay Z, Google, PlayStation, Jaguar Land Rover, Lotte World Tower, Co-Work, and AccorHotels, making PENSON a go-to studio for game-changing design. This week’s Friday Five gets a closer look at the man at PENSON’s helm, which from his picks, shows his enviable excitement for life. 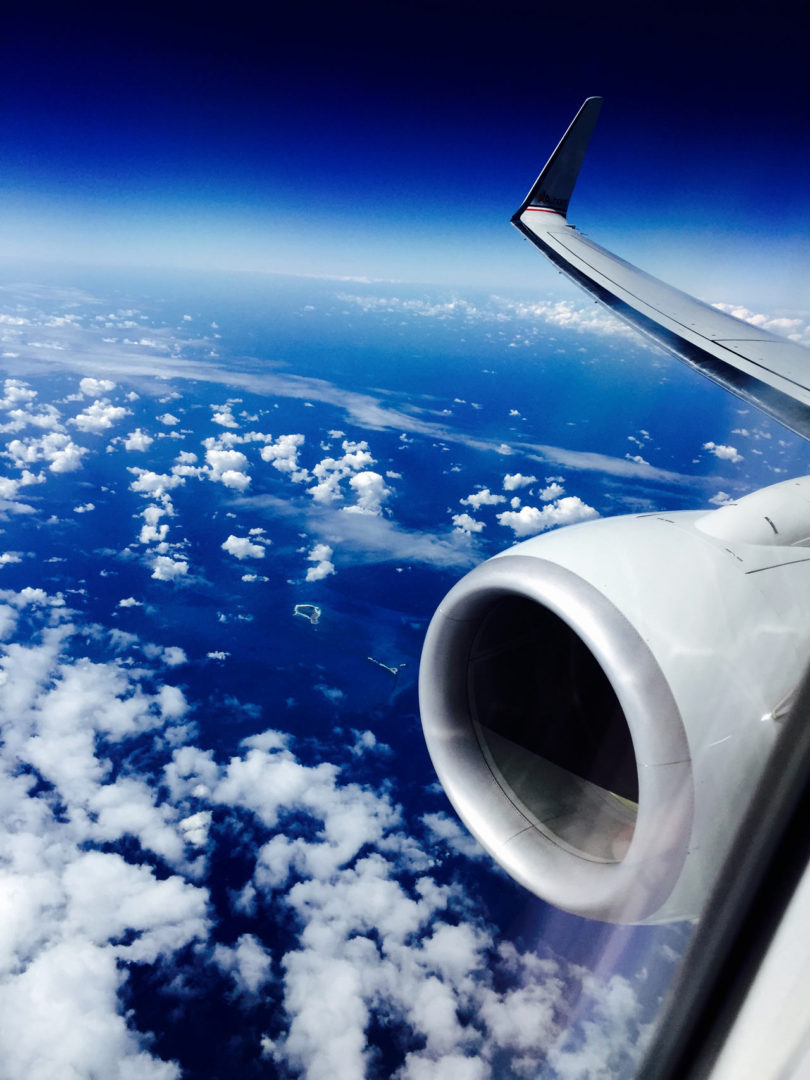 1. Air
I idolise anything man-made that flies. Birds are amazing creatures of organic engineering & technology. God I’d love to be a bird! But “lift” is the one thing I cannot live without, as it’s the core enabler to travelling the world for work & pleasure. I always take the window seat. Lift is also the enabler to sailing, something else that I love. Many people don’t realise that a sail uses “lift” when sailing upwind; you are literally sucked upwind. Lift is an amazing gift to us all but it’s not an object as such, so I guess Air has to be the object. (picture taken over the Bahamas on a work trip to the Dominican Republic) 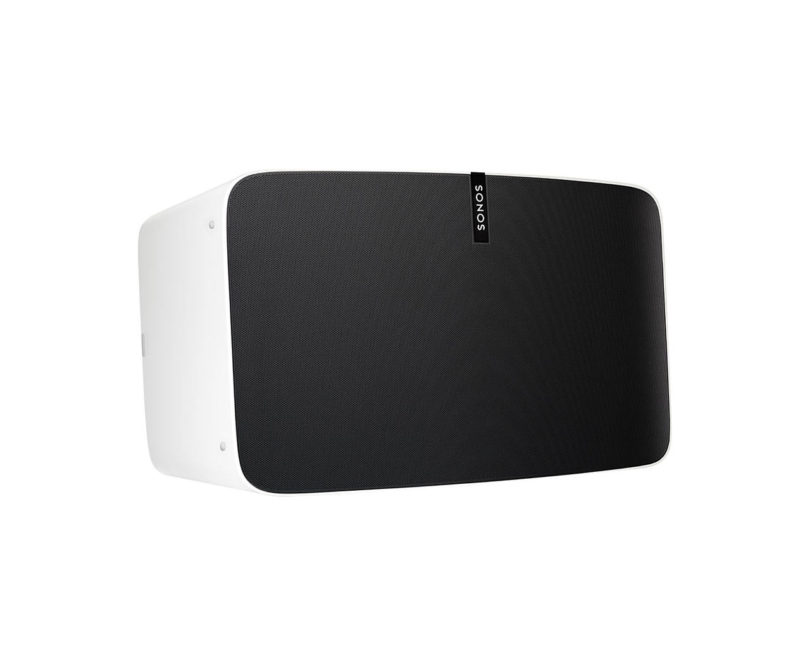 2. Music
When we completed our first commission for Jay Z, we installed new wireless Hi-Fi technology called Sonos prior to its launch. With a base box & a few speakers dotted invisibly around the space, the quality & accessibility of the sound blew me away. We have Sonos at our farm, our London pad, in my car workshop & at PENSON studios in London, Beijing & NYC. Get the picture: music at work makes us all chill, focus, be creative & tick as a unified family. More businesses should have music at work FYI.

3. Pilot V-Fineliner Pen
In December 2016 I arranged a life drawing class for everyone at PENSON. Many found this particularly awkward at first, some even called the idea weird, but after the first quick 2-minute exercise to capture light, everyone was hooked. I demanded that we only use charcoal. Everyone wants to do it again soon! But for me day-to-day, I actually get a mild form of separation anxiety if I don’t have my V-Pen. The thickness of its tip & the way ink flows makes it the most pleasurable pen I’ve ever used to draw with. I can very quickly sketch anything with ease. As I’ve always said, PENSON solve problems, it just so happens that we draw too. 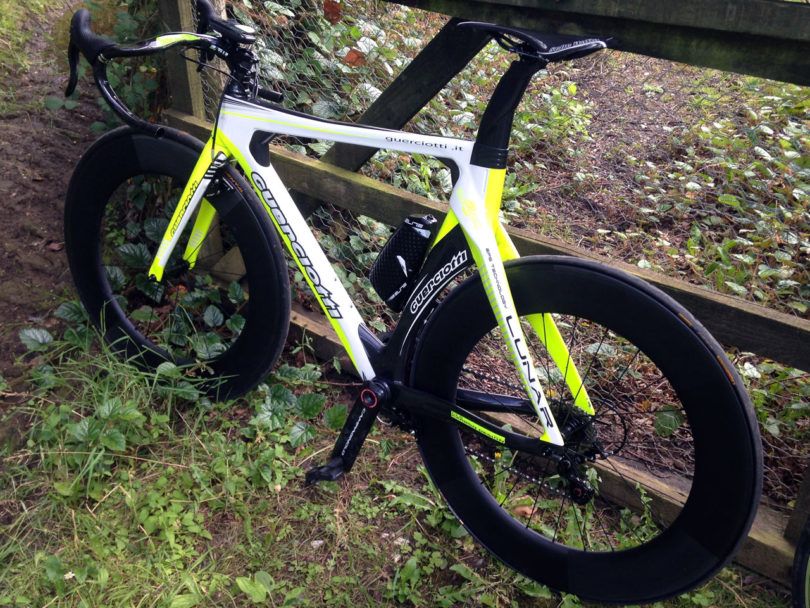 4. My Road Bike
5k every other day without fail keeps many things at bay. Need I say more. Every part on this Guerciotti Italian bike that I built is made of carbon. Only the gears, nuts & bolts are made of lightweight metals. It’s so aerodynamic that it constantly feels as though you’re riding behind a bus where there’s no drag. This is the best way of seeing the countryside by far! 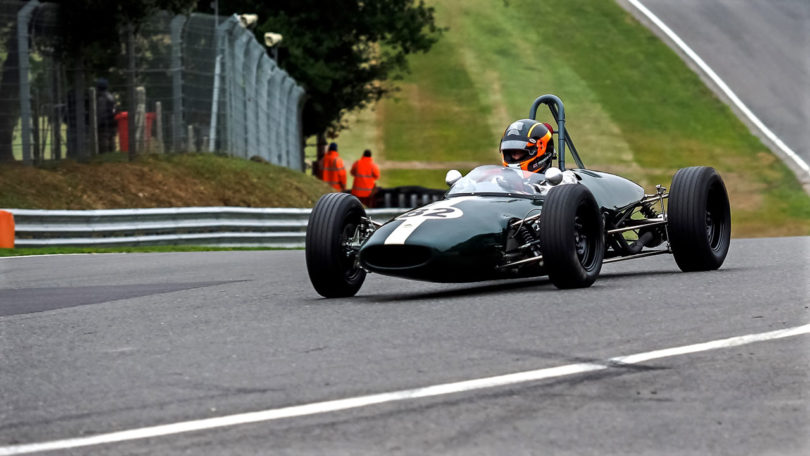 5. My Lotus 51A
One of my historic racers is a 1967 Historic Formula Ford which I race in a championship each year. I restored it after finding it in a barn in California, where it stood in pieces & had been untouched for 37 years. It’s nostalgic, it’s glorious, it’s something that people admire when they stare at it. It’s been photographed, exhibited & it can’t be replaced. The joy this special little car brings to people & myself at race events is just marvellous. It is shortly followed by my wife & daughter as part of the things I couldn’t live without.