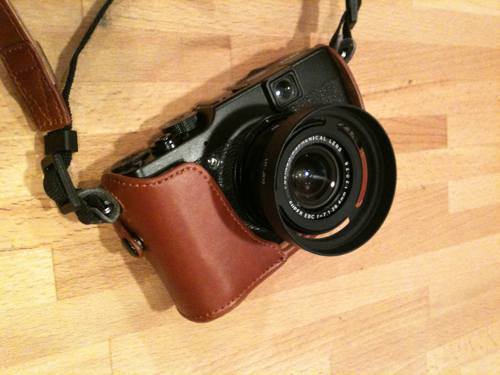 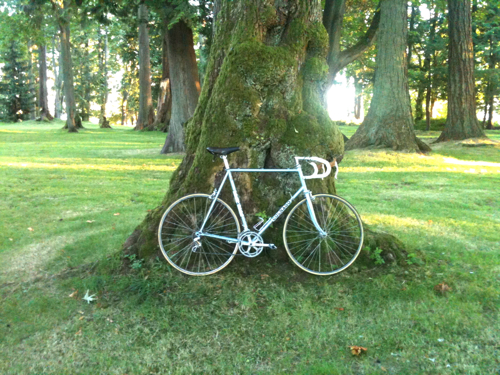 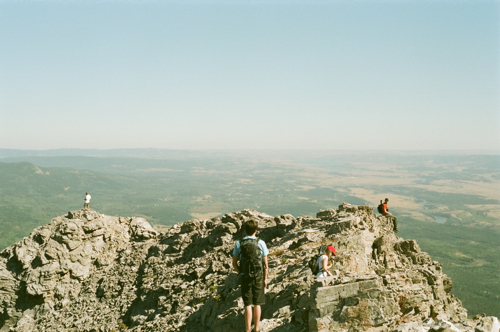 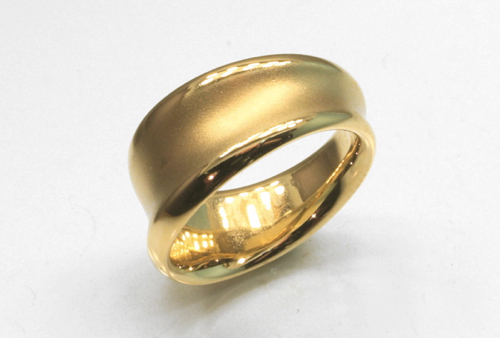 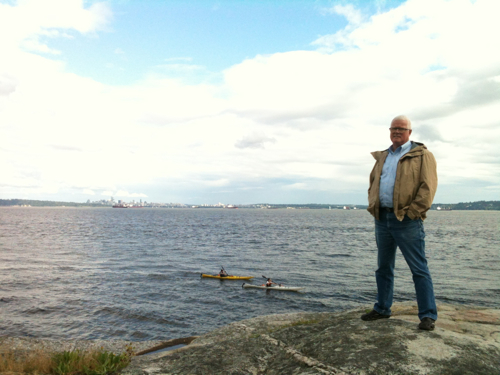 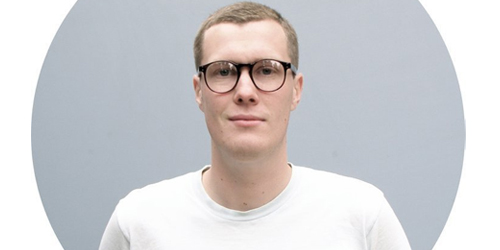 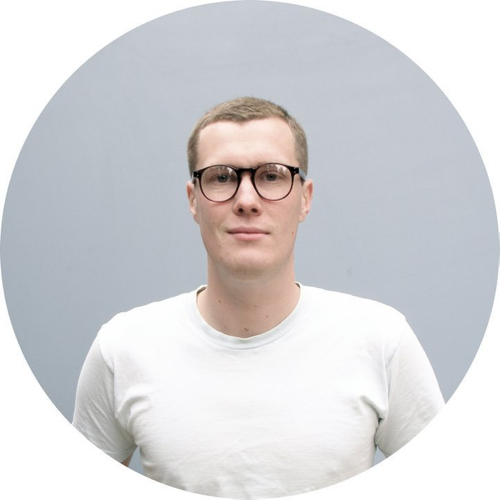 It’s up north to Canada for this week’s Friday Five, spotlighting designer Lukas Peet, who grew up in the small town of Canmore, Alberta, situated in the heart of the Rocky Mountains (an hour west of Calgary). Peet opened his studio, Lukas Peet Design in Vancouver in 2009, after returning from four years in the Netherlands where he studied industrial design at Design Academy Eindhoven. Peet’s first product was a series of three lights called the “Rudi” for the New York based lighting company Roll & Hill, which was launched in April in Milan during the Salone followed by the North American Launch in May during the ICFF in New York. This year Peet will launch his Hanging Clock and Mirror through the new Danish brand Karakter. Peet shares what’s most important to him below.

1. My Dad, Rudi Peet
Being the son of a jewelery designer, I was exposed to design and craftsmanship at a very early age. He has always been very supportive of whatever I wanted to do. We talk two or three times a week about design and life. He is the reason I wanted to be a designer.

2. Ring
My dad made me this 18-carat gold ring. My dad, brother, and I all have one, though each is unique in its design.

3. The Mountains
I grew up in the mountains, sounded by nature. It is very important to me, as it puts things in perspective. When standing on a mountain top, you realize how small you really are.

4. Colnago Road Bike
This is one of the few things I brought back to Canada from my time in Europe. Bicycles are the best way to get around a city. They are fast, yet don’t isolate you from the city like a car does. They’re nimble, and you can park them anywhere.

5. FujiFilm x10
The perfect camera to throw over your shoulder for the day. Light, small, easy to use, with full auto/manual functions, and it takes better pictures then an iPhone. I use it to document whatever interesting things I come across throughout the day.