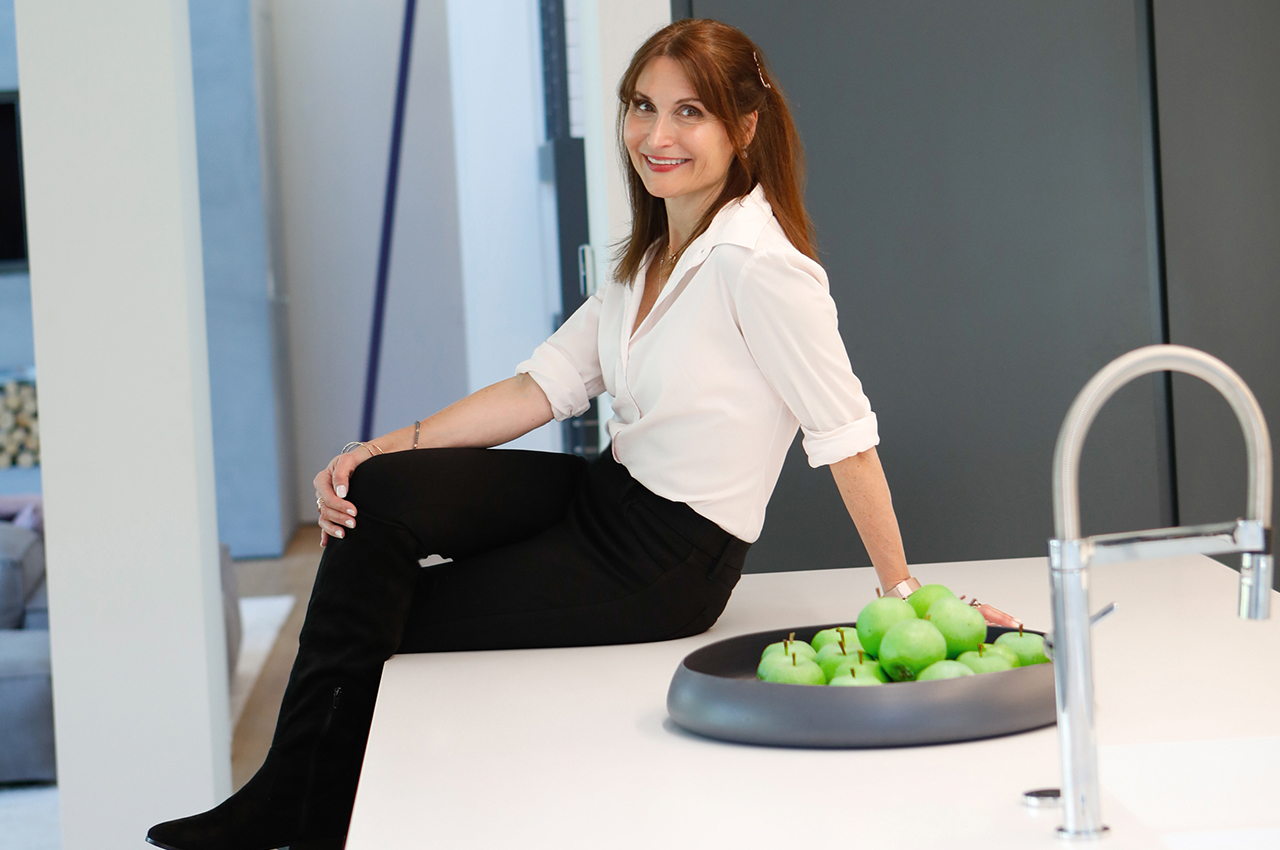 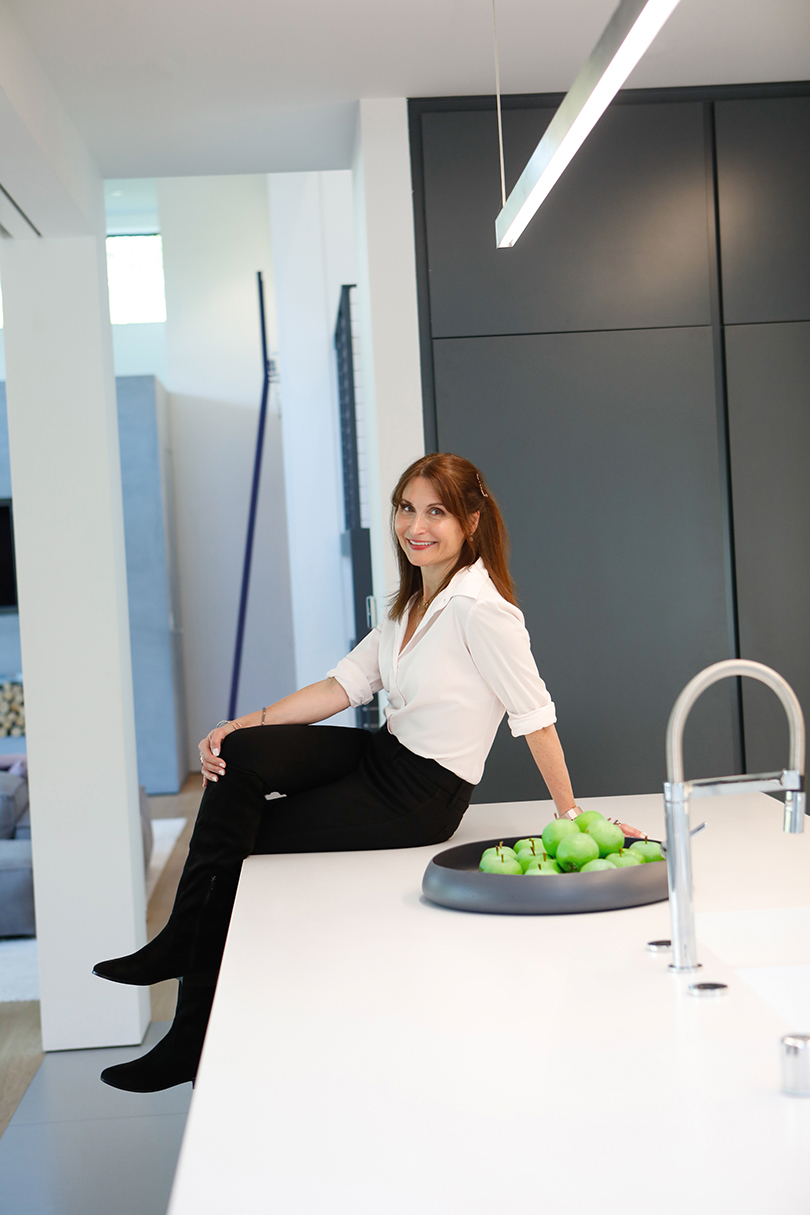 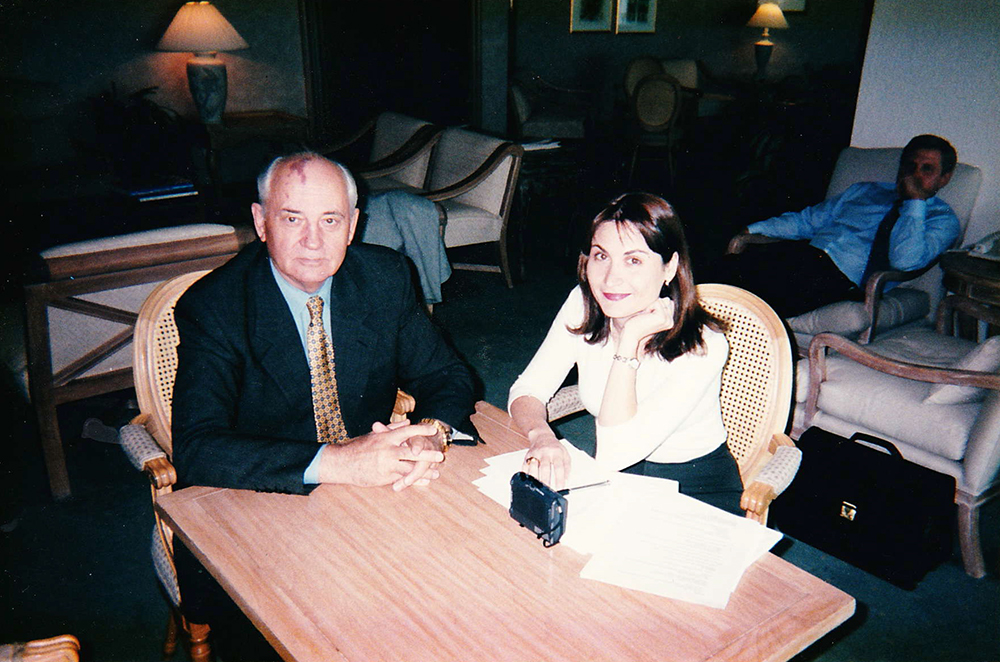 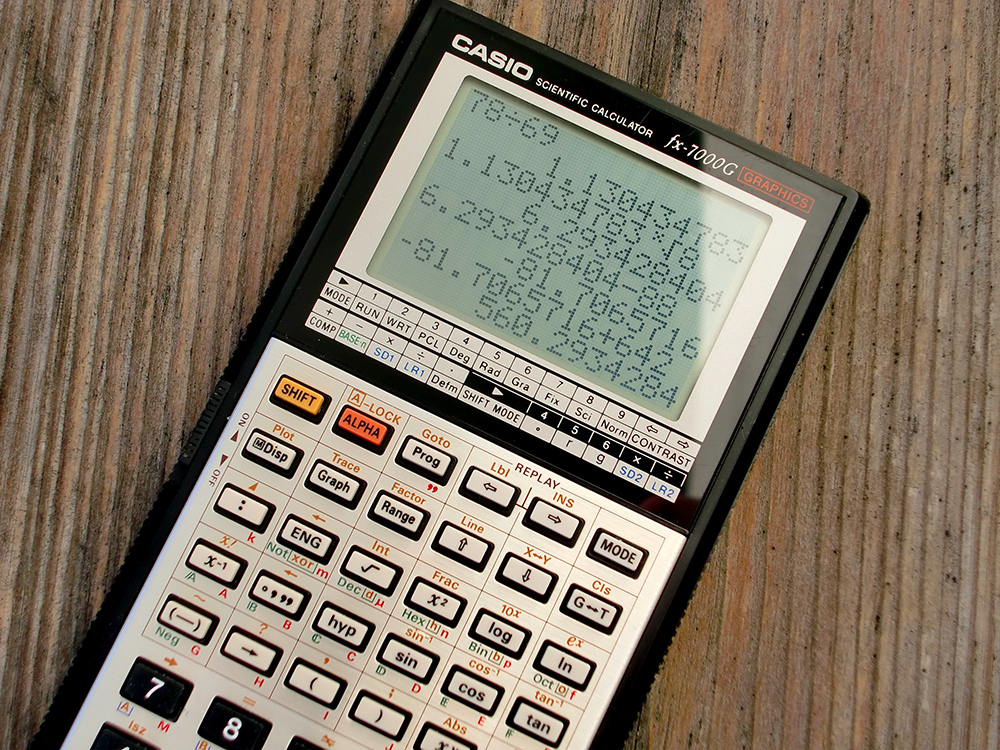 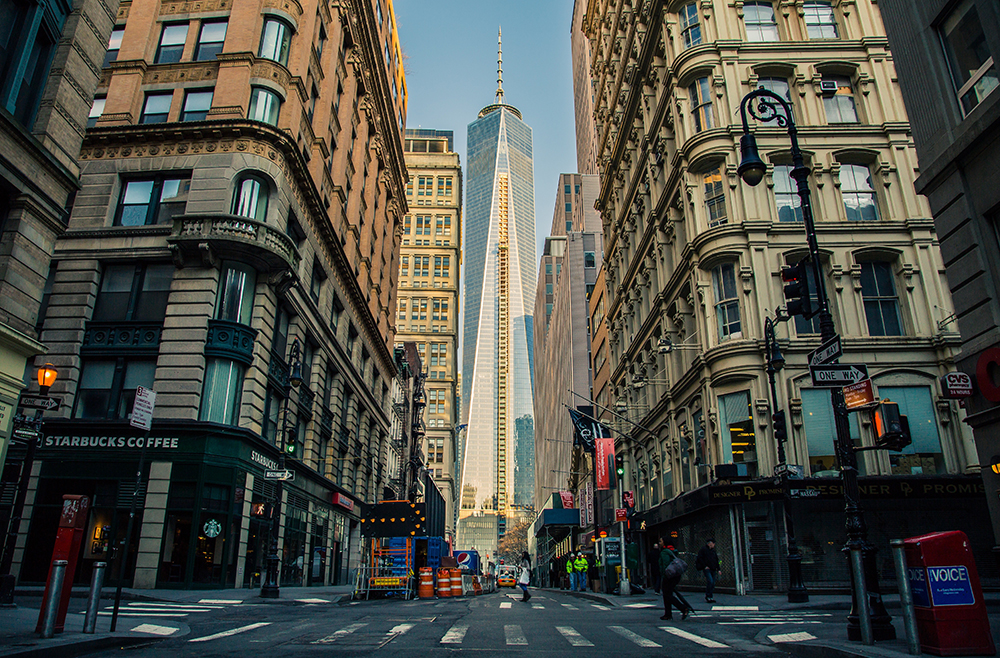 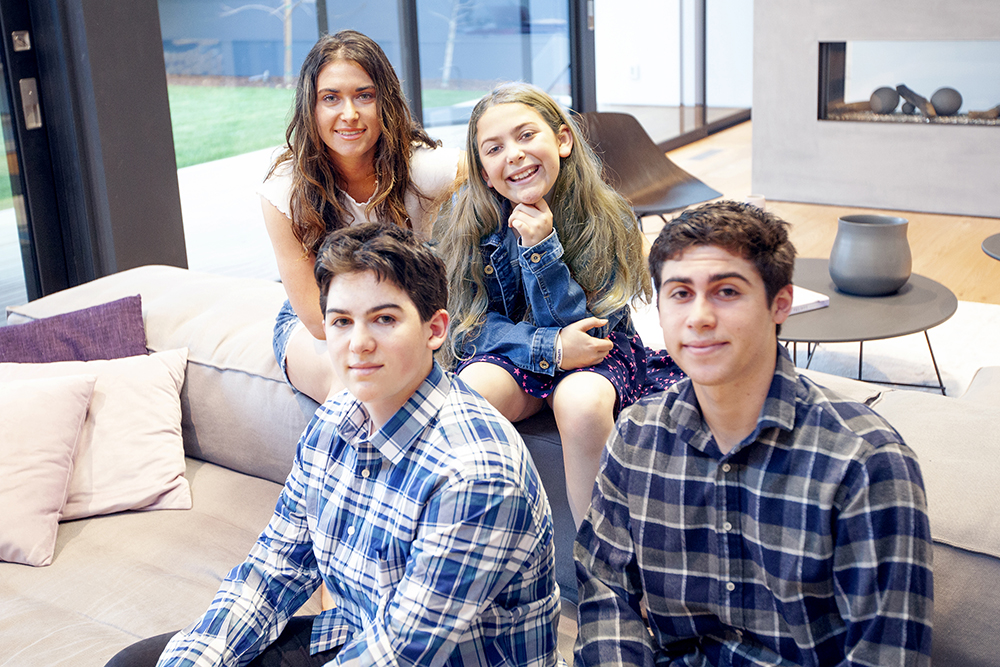 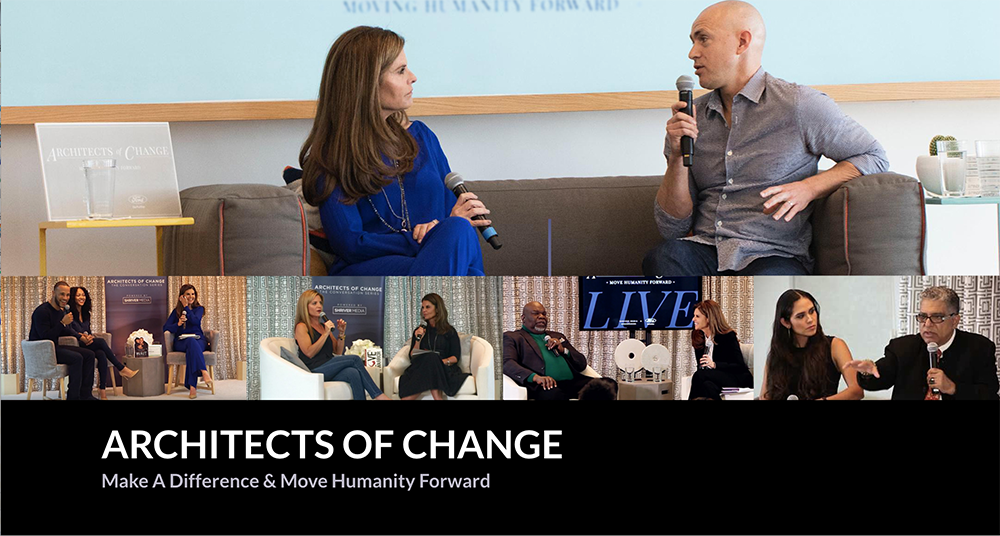 Mary Maydan is principal and founder of Maydan Architects, a Palo Alto, California based boutique architecture and interior design firm. Born in Tel Aviv, Maydan possesses a style that celebrates what it means to be modern. She founded her firm in 2004, and gained immediate recognition for her design of an ultra modern residence, which stood in sharp contrast to the traditional architecture that dominated Silicon Valley at the time. This project established Maydan as a leader and helped define her niche — minimalistic contemporary architecture. But Maydan’s career began far away from floor plans, prior to founding Maydan Architects she was the U.S. Correspondent of the prestigious newspaper Globes, the largest and oldest financial newspaper in Israel. She lived in New York City, spending her time interviewing and writing feature stories that covered some of the most inspiring figures of our time. Maydan relocated to Silicon Valley after meeting her husband, and when they planned their first home she fell in love with design and the idea of making her own mark, as opposed to writing about others who did great things. Maydan’s high-end residential projects are driven by the thought that architecture should always be inspirational. She approaches each space as an artistic challenge, using her understanding of design, construction, and cost to create unique homes that are beautiful, warm, and livable as well as functional, environmentally responsible, and forward thinking. Today Mary is joining us for Friday Five! 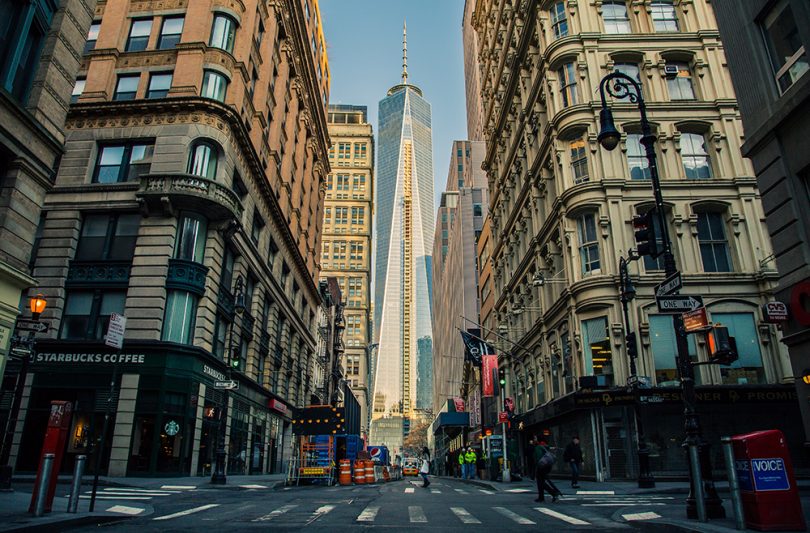 1. New York City
I lived in New York City for five years during my early twenties. I remember the first time my dad visited, he said: “New York makes you feel so small and insignificant”. I was a journalist at the time, not an architect, but the tall buildings never made me feel small. They inspired me to feel that anything was possible. I was in awe of the fact that this magnitude was manmade. I still believe that NYC is the most empowering city in the world. 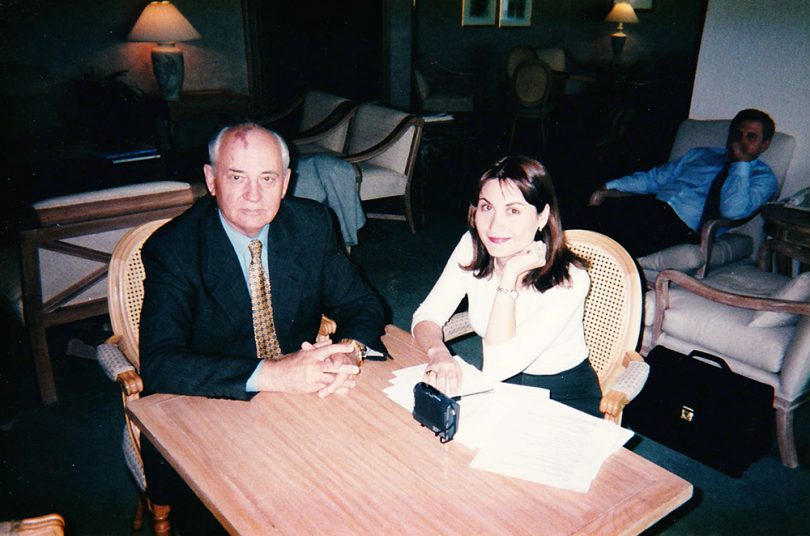 2. Journalism
I think back very fondly of the time that I was a journalist. Journalism has the power to lead conversations, shine light on important topics, and change the world. As a feature story writer, I loved interviewing people who had a vision, followed their heart, and made a difference. Some notable interviews I conducted were with Mikhail Gorbachev and Barbara Walters. It was an incredible privilege to have “carte blanche” to ask them questions. It was great to try to understand how they were thinking and what was driving them, while knowing that their answers could inspire hundreds of thousands of readers. 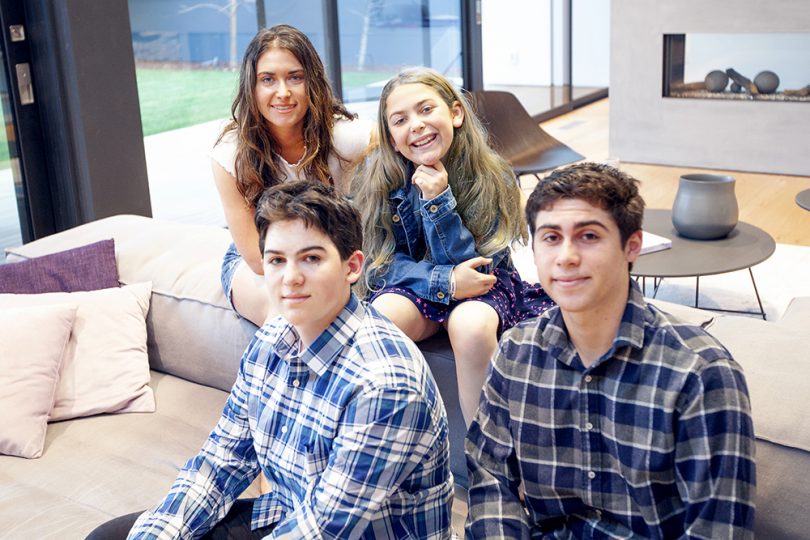 3. My Kids
I have two girls and two boys. It is so gratifying to talk to them, hear their perspectives, and watch them turn into wonderful people. They shape me just as much as I shape them. As a woman, it is always challenging to find a balance between work and home. Even though the struggle exists, I think my kids actually make my architecture better. I design through the eyes of a mom with a busy household, with kids who mess up their rooms and invite friends over for sleepovers. This has made me realize that pretty is not enough – my architecture has to be functional. 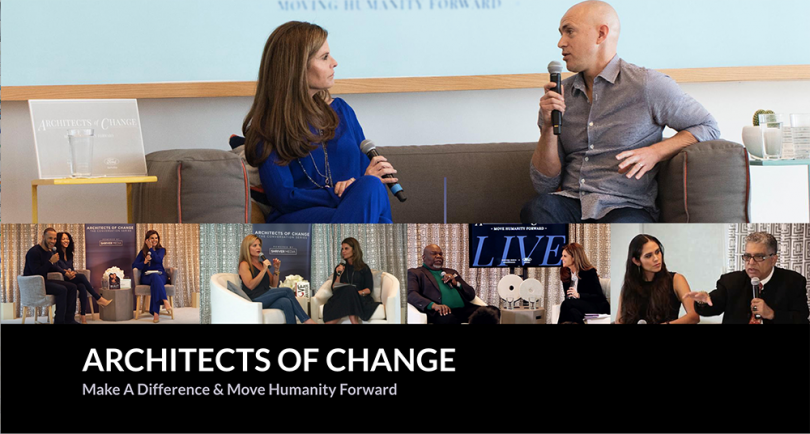 4. Architects of Change
I am inspired by Maria Shriver’s series of interviews, Architects of Change. The series focuses on people who see what there is, envision what can be, and work to move humanity forward. Maria is a true role model. She differentiated herself from the Kennedys and became an acclaimed broadcast journalist who rises above the noise and uses her voice to empower others to find meaning and do good in the world. 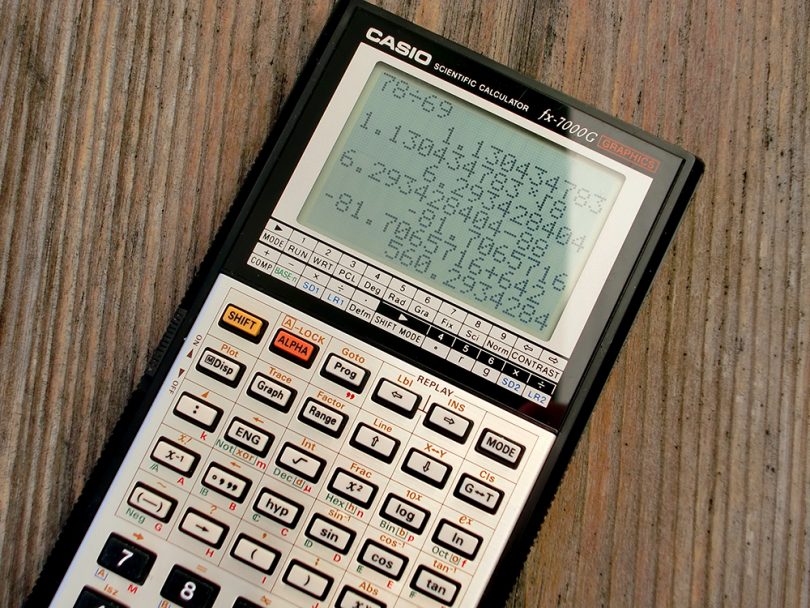 5. Math
I love math. My husband jokes that when we go to math museums I become one of the kids. I always look forward to solving the next puzzle. This may be the reason that one of my favorite parts of architecture is spatial planning. I am totally engrossed in maximizing the use of space and making the floor plan work with our 3D vision for a structure. Math is beautiful in its stern perfection, elegance, and pureness, which are the same qualities that we strive for in architecture.