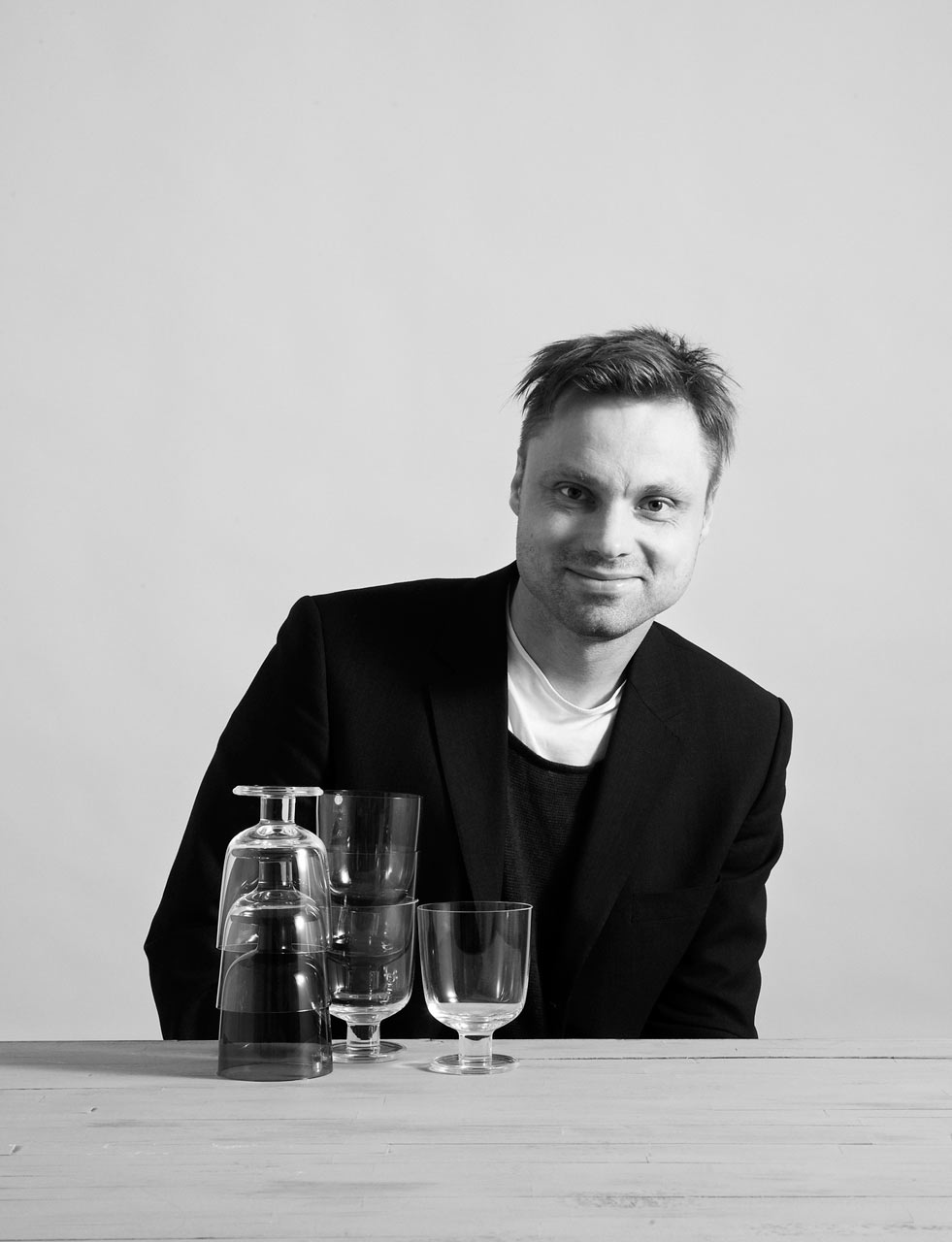 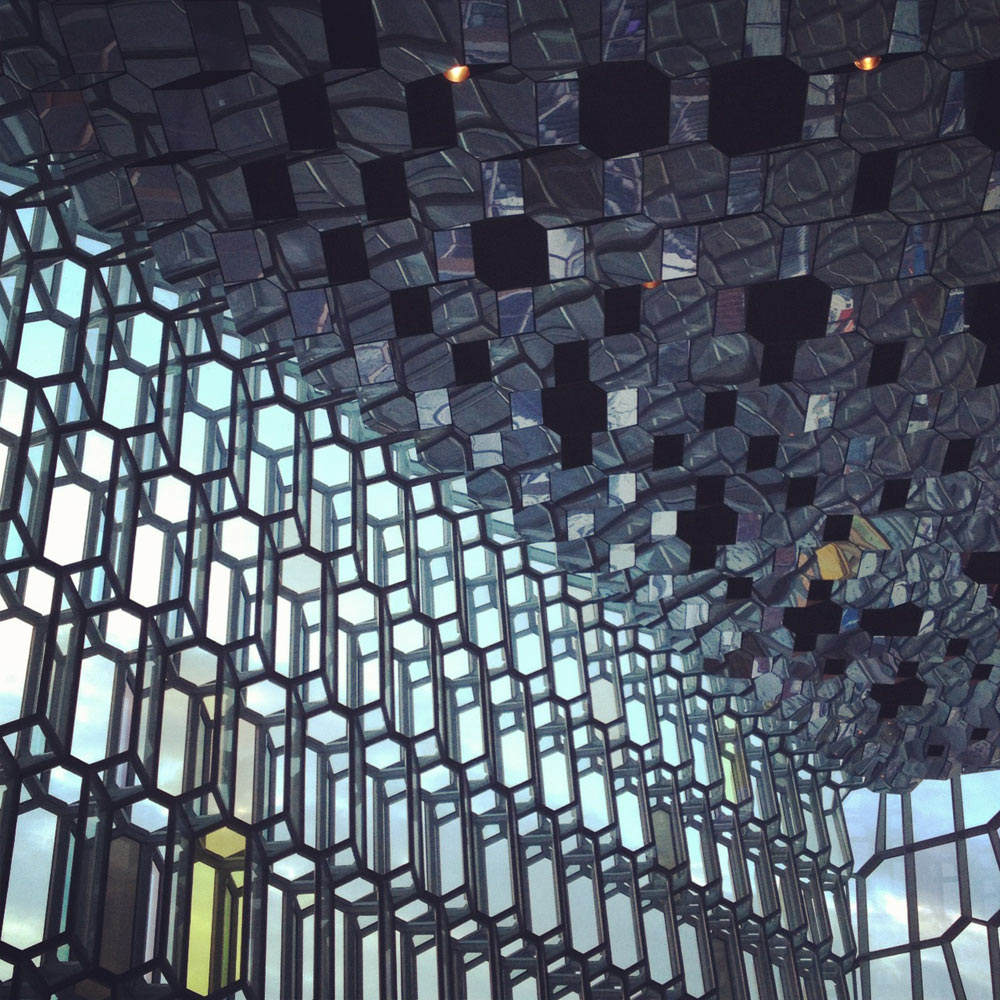 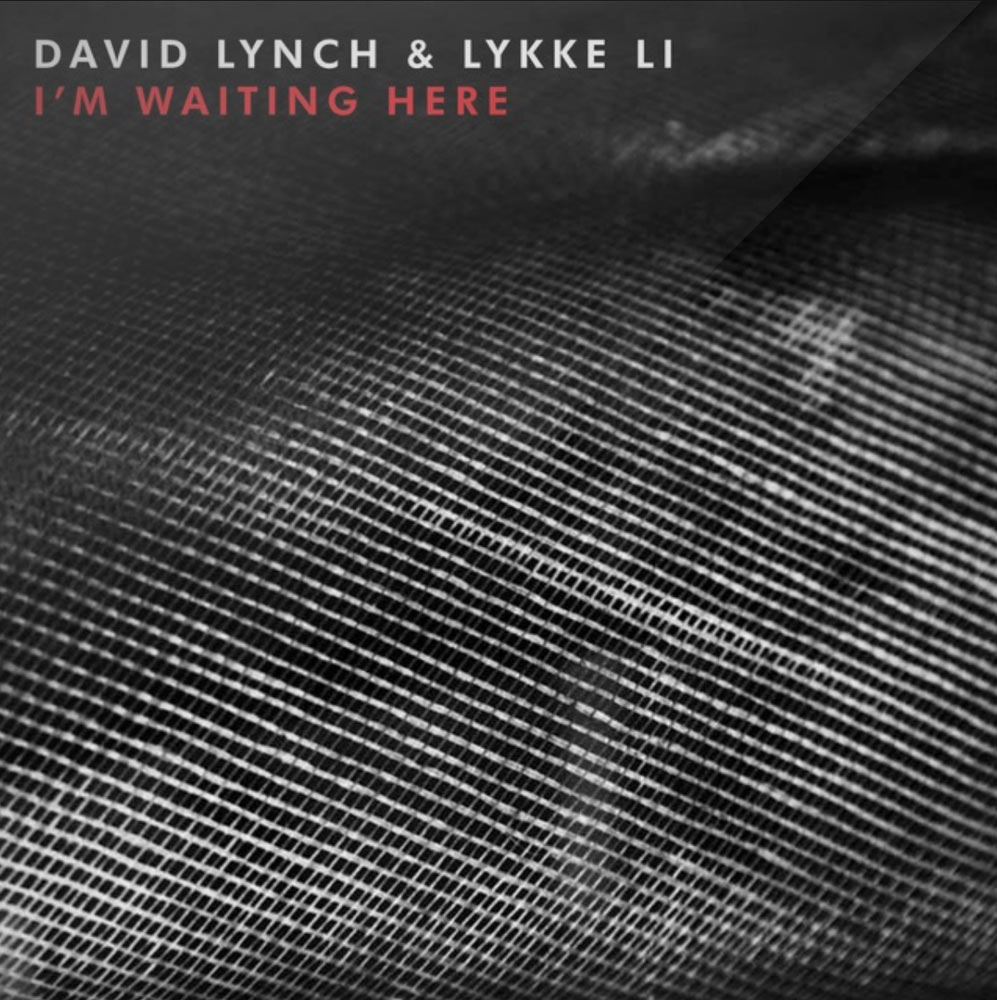 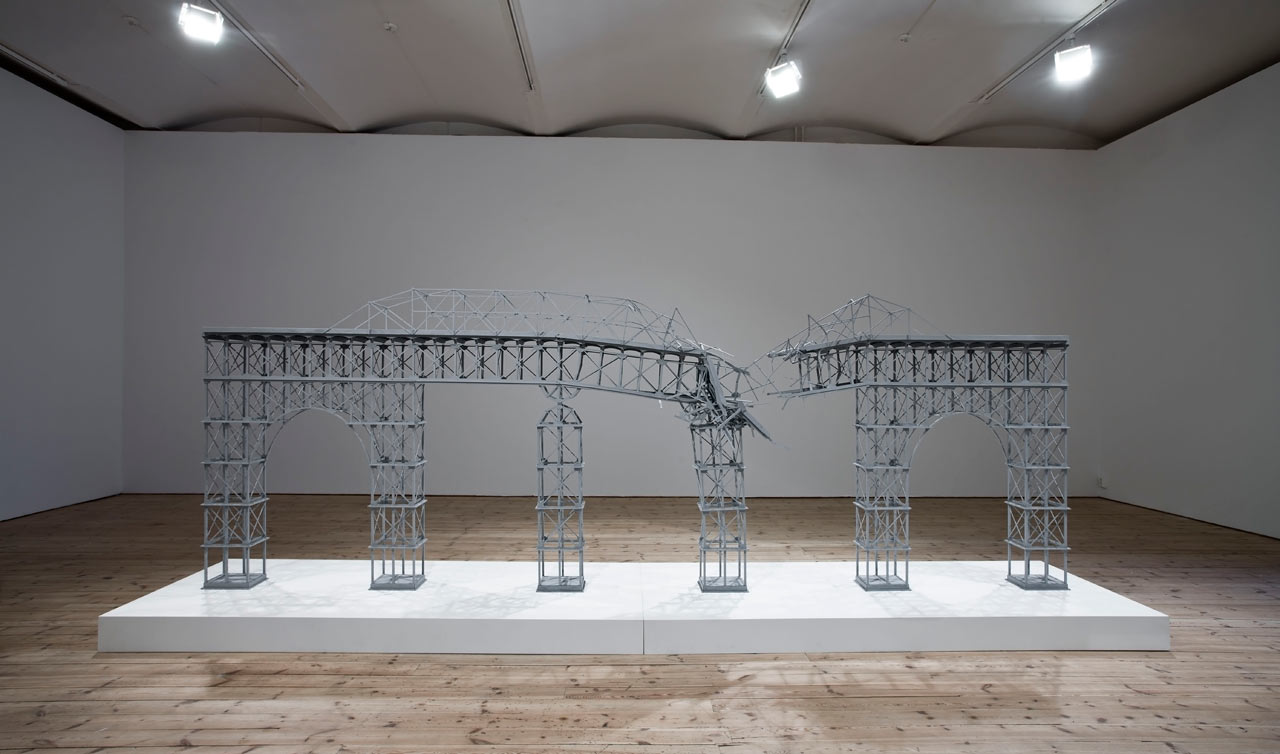 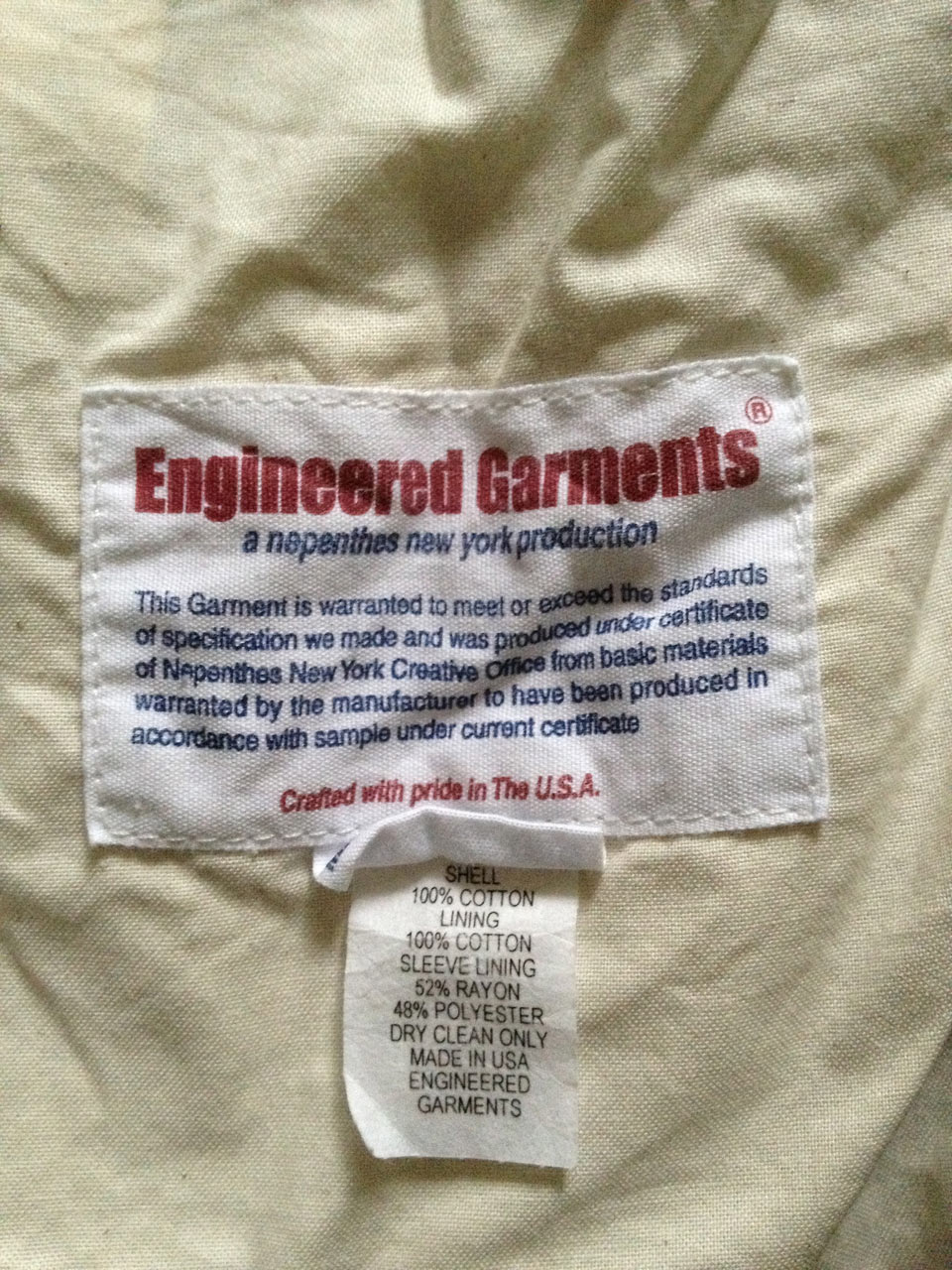 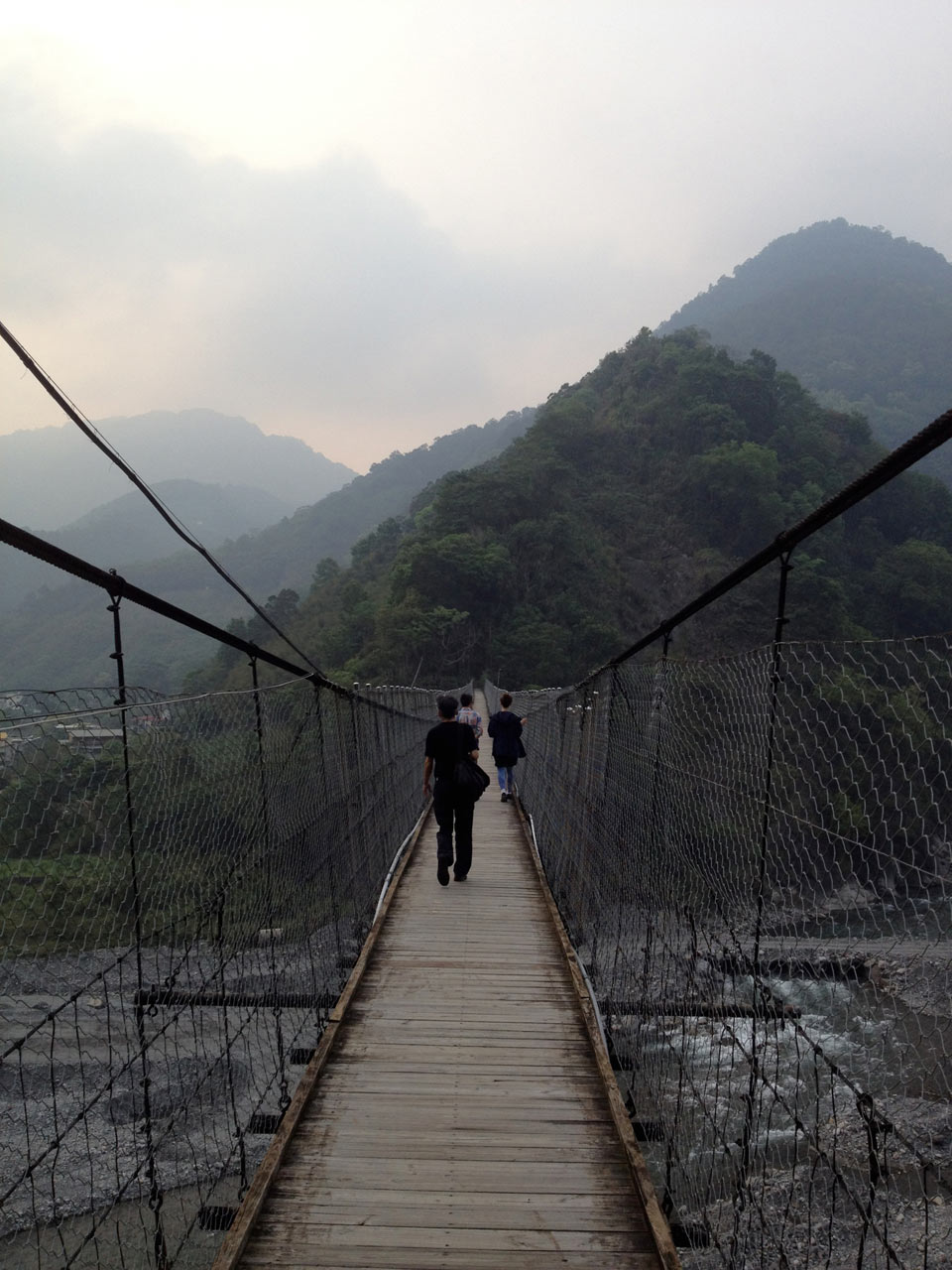 Swedish designer Matti Klenell began his design career in 2000 after graduating with an MFA from Konstfack in 1999. Today he lends his Scandinavian design chops to companies like Muuto, Moooi, Källemo, Iittala, and David Design, all the while continuing to design and produce limited edition designs in his preferred medium of glass. Over the years he’s spent time teaching and lecturing, and serving as the Head of Department at Stockholm’s Beckmans College of Design from 2000-2006. His noteworthy designs have found permanent homes in various museum collections around the world and helped earn Klenell coveted national and international design awards. Let’s see what he’s currently inspired by in this week’s Friday Five. 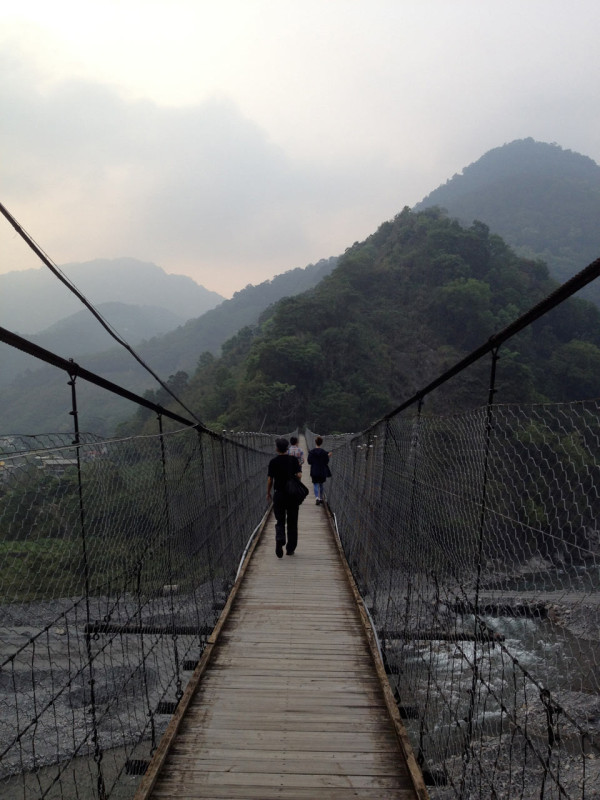 1. Taiwan
During the last year, I have been engaged in a quite odd and very inspiring project where I design products and objects to be produced together with Taiwanese artisans and crafters. The project has brought me to the beautiful and exciting island twice so far and very soon I go back for a third visit. Taiwan is a crossroad of Asia with its influences from all parts of China, as well as from Japan.

During my stays I have spent very little time in the trendy districts of Taipei or Taichung city, instead I have travelled the island’s manufacturing areas responsible for what we call “Made in Taiwan”. It’s a country both proud and concerned of its manufacturing heritage. Beyond plastic key rings, blinking LED toys, and everything else you didn’t know you needed, there is another world of materials, skills, and unique expressions to be found. It becomes very apparent when you leave the overcrowded west coast and travel winding roads into the mountains to visit Mrs. Yuma Taru. She is a textile artist with aboriginal roots that is running a lifetime project to document the rich textile history of the island’s origin population. 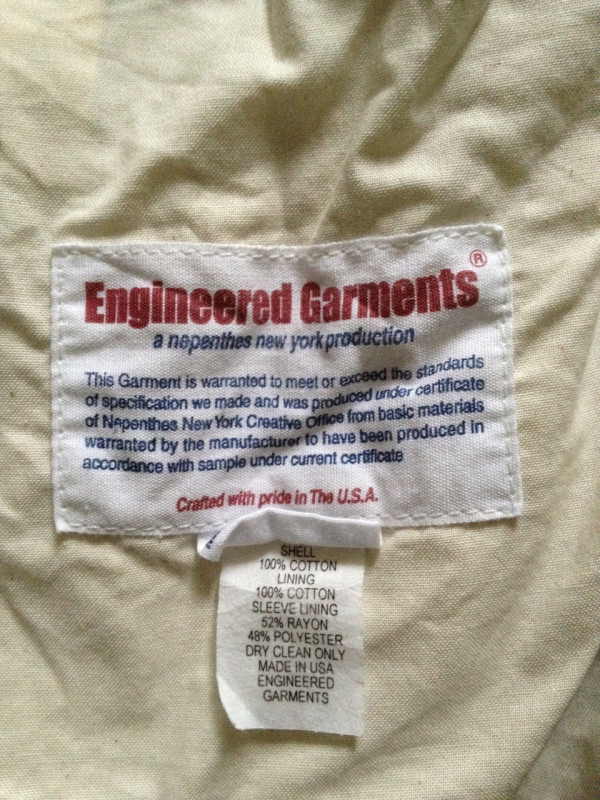 2. Engineered Garments
It is very rare that I get so blown away by something I find in a store that I do whatever it takes to make it mine. Last time that happened was five years ago and it resulted in the purchase of 30 cork knobs designed by Jasper Morrison that I had no clear idea how to use. The other week this feeling of immediate love struck me again, this time in a clothing store and in the shape of a thin, dark blue coat from New York-based Engineered Garments.

The brand, with its workwear-influenced approach crossed with a little bit of Japanese flavor, is well-known to anybody fashion oriented but to me it was a new acquaintance. After some research, I am now sure that I have found a friend for life.

To strive for this very undefined and emotional sense of quality in the everyday is something I try to do in my work as well. 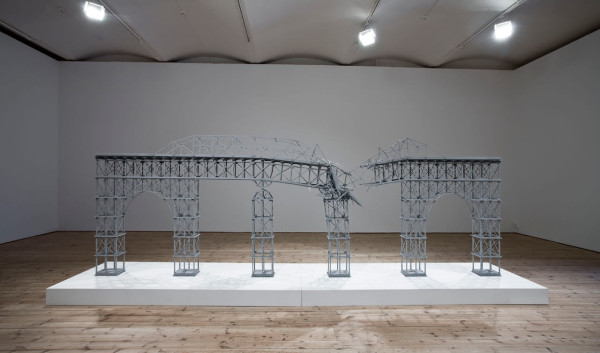 3. Johan Thurfjell
Johan Thurfjell is one of my absolute favorite artists and currently has an ongoing exhibition named From Here at Galerie Nordenhake in Stockholm. His work is grand in a quite subtle way, often with a poetic melancholy that skillfully balances on the edge of sentimentality. He presents images of landscapes so wide and dramatic that they can’t be for real but at the same time you have a strong feeling that you have visited them before. 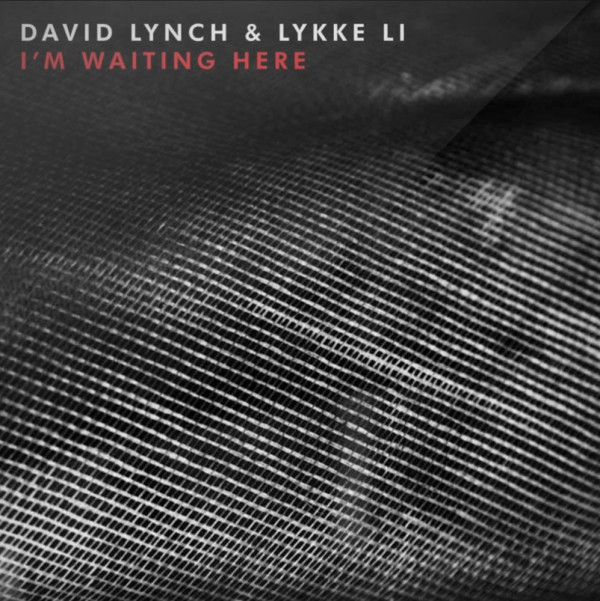 4. David Lynch & Lykke Li “I’m Waiting Here”
Movies are one of my main inspirations to new ideas and Lykke Li’s previous album is one of my favorite soundtracks at work. Therefore this quite fresh release probably is the song of the summer. It keeps growing the more I listen to it. A fun detail is that the video is created by Lykke Li (together with Daniel Desure) and not Mr. Lynch. 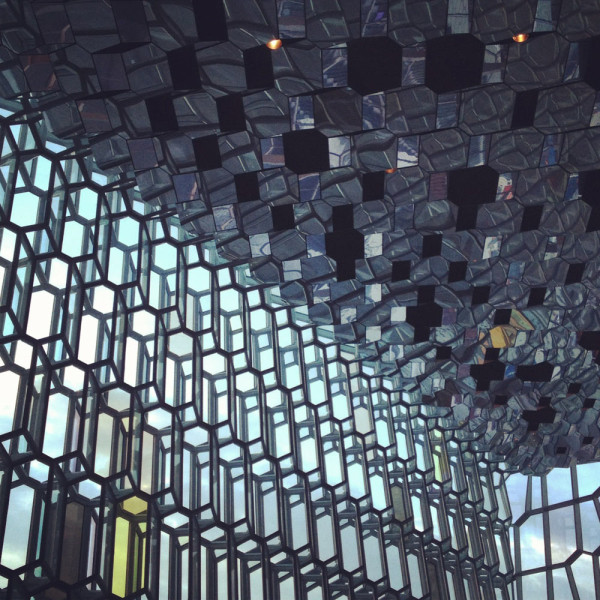 5. Harpa
In December last year, I visited Iceland and Reykjavik for the first time. It was a fantastic experience to explore the Icelandic landscape during a few cold, dark, and very windy days. But one thing exceeded both geysers, blue lagoons, and lava fields. That was the Mies van der Rohe award-winning Harpa concert hall designed by Henning Larsen and Olafur Eliasson. Situated in the Reykjavik harbor, the hall has been so critically acclaimed since it was completed in 2011 that I was sure to find it a bit disappointing. But it was the opposite. It’s a building in total harmony with both its surroundings and itself. Perfect in its scale and breathtakingly spectacular in its structure, it is an embodiment of Iceland in the shape of a building. It was long ago that I was so overwhelmed by a piece of architecture.