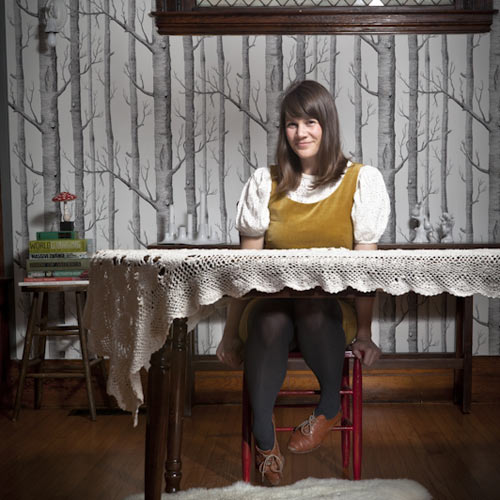 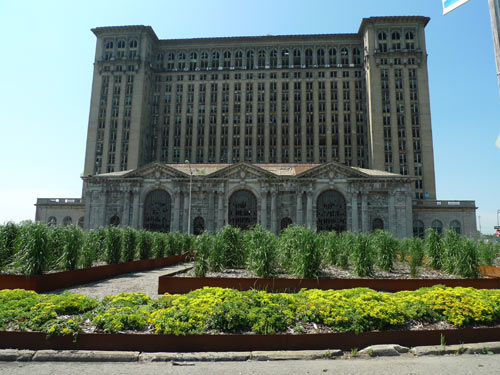 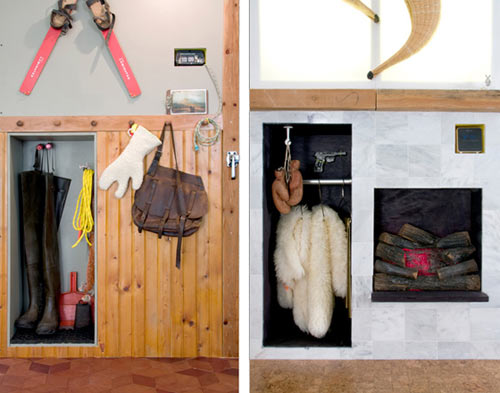 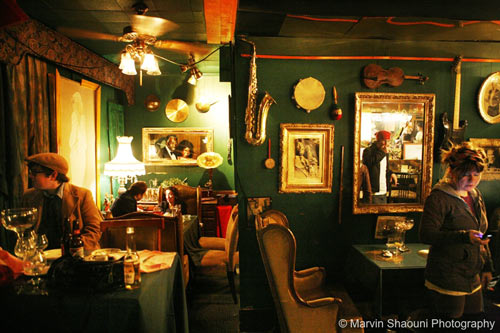 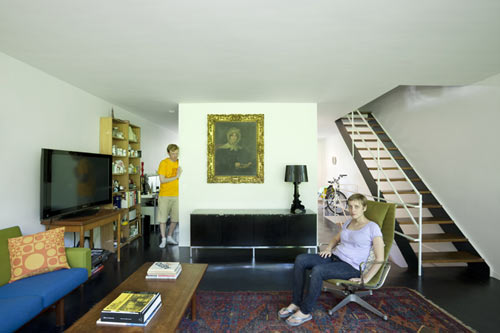 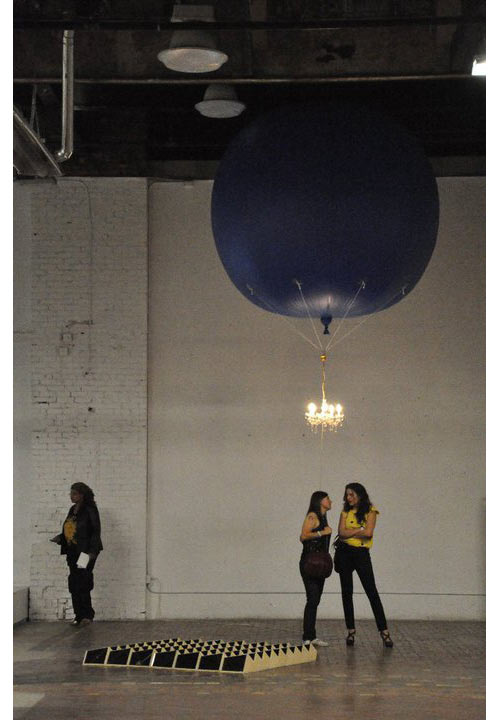 Meghan McEwen is the co-founder and editor of Designtripper.com — a new blog dedicated to design-related travel with an emphasis on places to stay: indie/boutique/family-owned/design/artist-designed hotels, inns, B&Bs, vacation homes, haciendas, villas, lodges, farms, ryokans, riads, hostels, treehouses and even tricked-out tents and campervans. The editor in chief of Modern Luxury’s CS Interiors, Meghan has also written for Budget Travel, The New York Times, Daily Candy, Modern Bride, Cookie Magazine and other publications. Based in Detroit with her husband and two sons, she’s on a personal mission to prove that local and international travel can be just as amazing, interesting and maybe even life-changing with kids (pitfalls included).

As much as I love to travel, I still think one of the most interesting, creative cities in the world is the city I live in: Detroit. Five of my favorite things in Detroit:

1. MOCAD
If you ever visit Detroit, go straight to MOCAD — a contemporary art museum that opened in an old car dealership five years ago. The exhibits are always incredibly thoughtful with just the right edge, and the open space—both raw and flexible — is a great metaphor for the city. I appreciate how they incorporate work by local artists with contemporary art from around the world. But don’t stop at the museums. There is art everywhere in Detroit: galleries, warehouses, empty storefronts, backyards. It’s on the sides of buildings, erected in empty lots and painted on abandoned houses. A starter list: Public Pool, Popp’s Packing, the CAID, G.R. N’Namdi, and the Heidelburg Project.

2. Corine Vermeulen
I’m a big fan Corine Vermeulen’s documentary photography (from her series of Lowrider enthusiasts with their tricked-out cars to the walk-in portrait studio she set up in a previously foreclosed house in North Detroit). Her latest project — a collaboration with Danielle Aubert, Lana Cavar and Natasha Chandani — looks at Mies van der Rohe’s Lafayette Park as a part of Placement (a transient, site-specific project about the interaction of people and places). It’s fascinating to see how different residents interpret the space, and how this utopian, mid-century urban renewal project is still so relevant today.

3. Cafe D’Mongo’s
My favorite place to hang out in Detroit is an old speakeasy called Café D’Mongo’s. The interiors! When the owners decided to reopen after being closed for more than a decade, they didn’t touch a single thing in preparation. Candlesticks are melted into spiral wax sculptures on the mantle; paintings in gilded frames are still covered with plastic wrap; a few of the plush, high-backed chairs have clear plastic slipcovers. Old instruments decorate the walls. The lampshades have fringe. You never know what you’ll find — a mailman, hipster or guy in a three-piece suit and fedora sitting at the bar… an impromptu Casio keyboard performance or yodeling solo.

4. Abigail Newbold
I love artist Abigail Newbold’s shelter-themed installation work, which explores the notions of comfort and survival in domestic environments. This installation is from her Character series. She also recently installed the first part of Home Maker — kits that build on one another and culminate in the ability to build a home from the ground up —in the offices of advertising agency Team Detroit. A preparator at Cranbrook Academy of Art, Abby also makes the most beautiful modern quilts (I’m saving for one for my living room).

5. Michigan Central Station
You can’t talk about Detroit without mentioning abandoned buildings. But it doesn’t always have to be the same sad post-apocalyptic wasteland story. A group of architects and design-types — Noah Resnick, Phil Cooley, Tadd Heidgerken, Melissa Dittmer — got a grant to make improvements to Roosevelt Park in front of the old, abandoned (much photographed) Michigan Central Station, designed by the same architects as New York’s Grand Central. The last train left the station in 1988, and although scrappers have ripped out most of the marble (and whatever else was left), it’s still a stunningly beautiful Beaux-Arts behemoth. They planted sedum and tall grasses in raised metal planters with marble viewing platforms out front, and locals have already adopted the green as a communal front yard of sorts. It’s inspiring to see such a controversial place (beautiful urban ruin or depressing eyesore?) reinvented as functional public space. Next summer, they’re hoping to see phase two underway — a playground, skate plaza and eventually, a band pavilion.