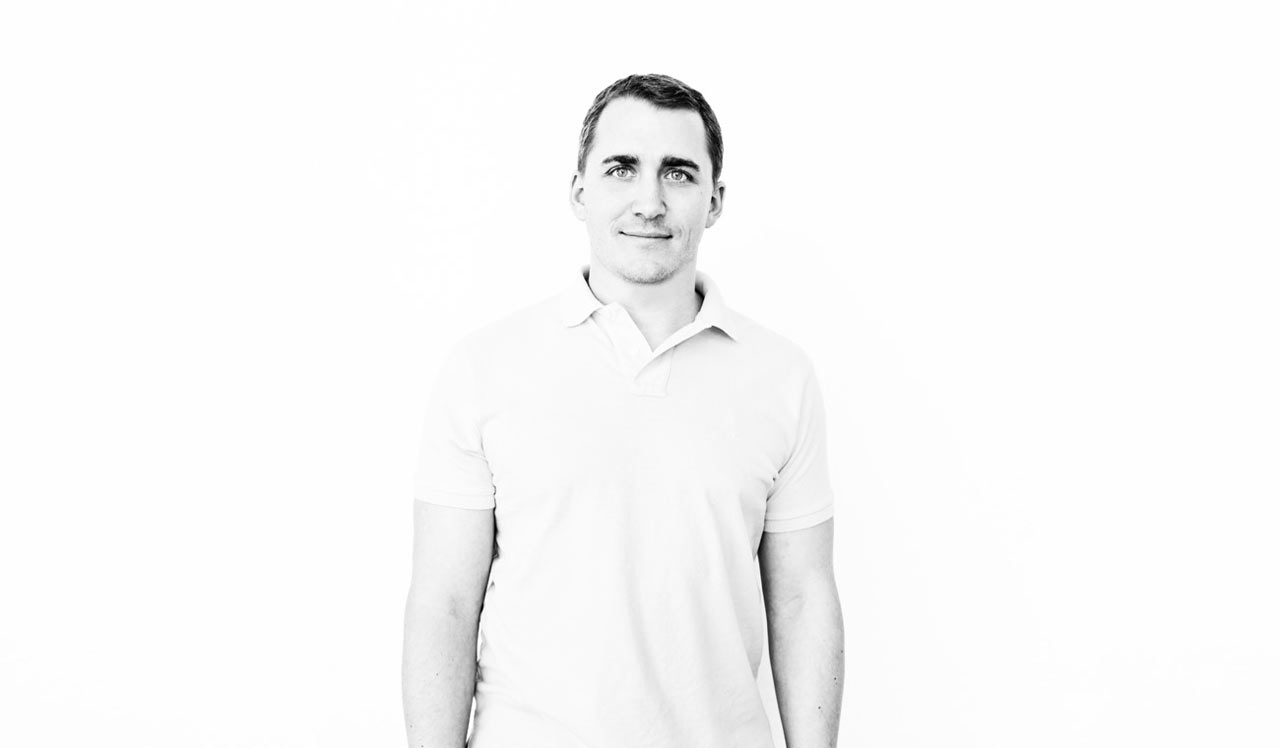 Photo by Rachel Been 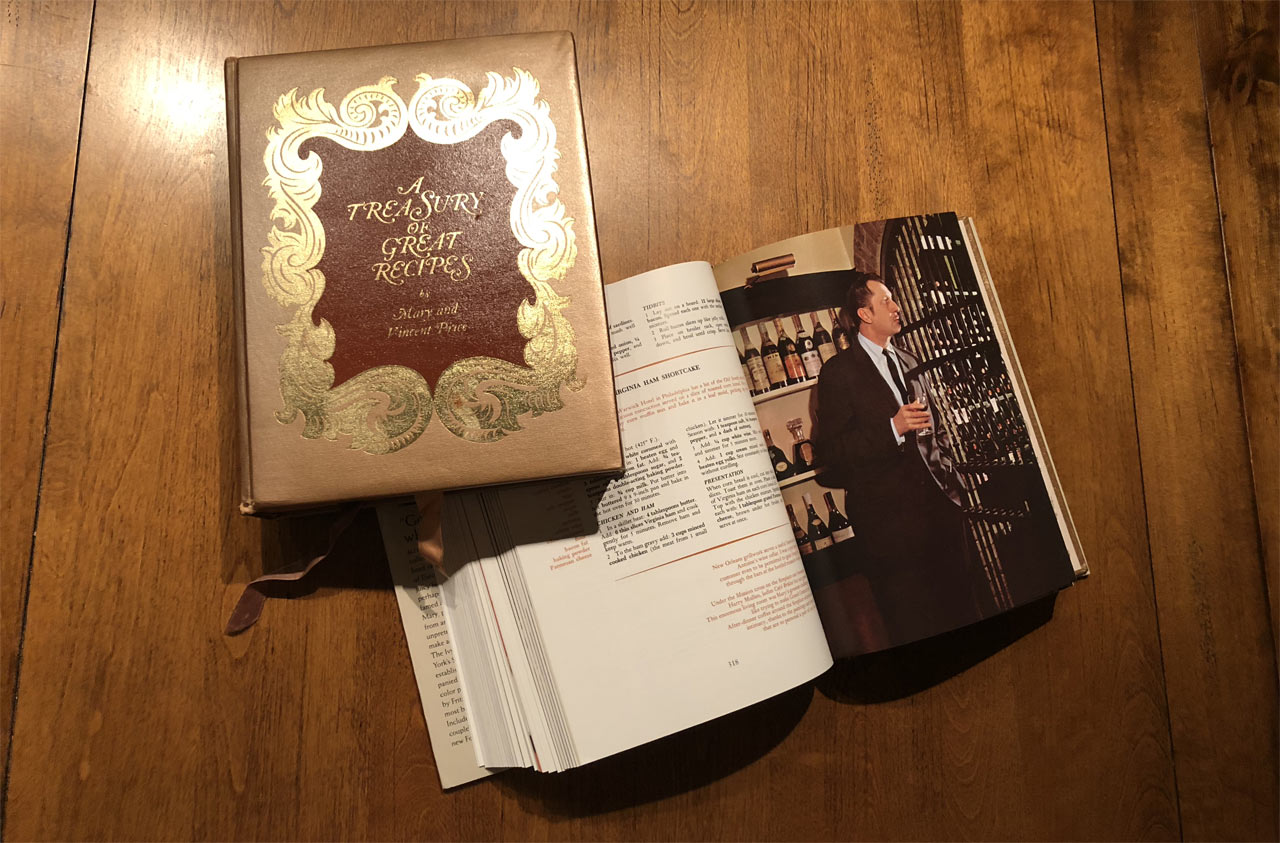 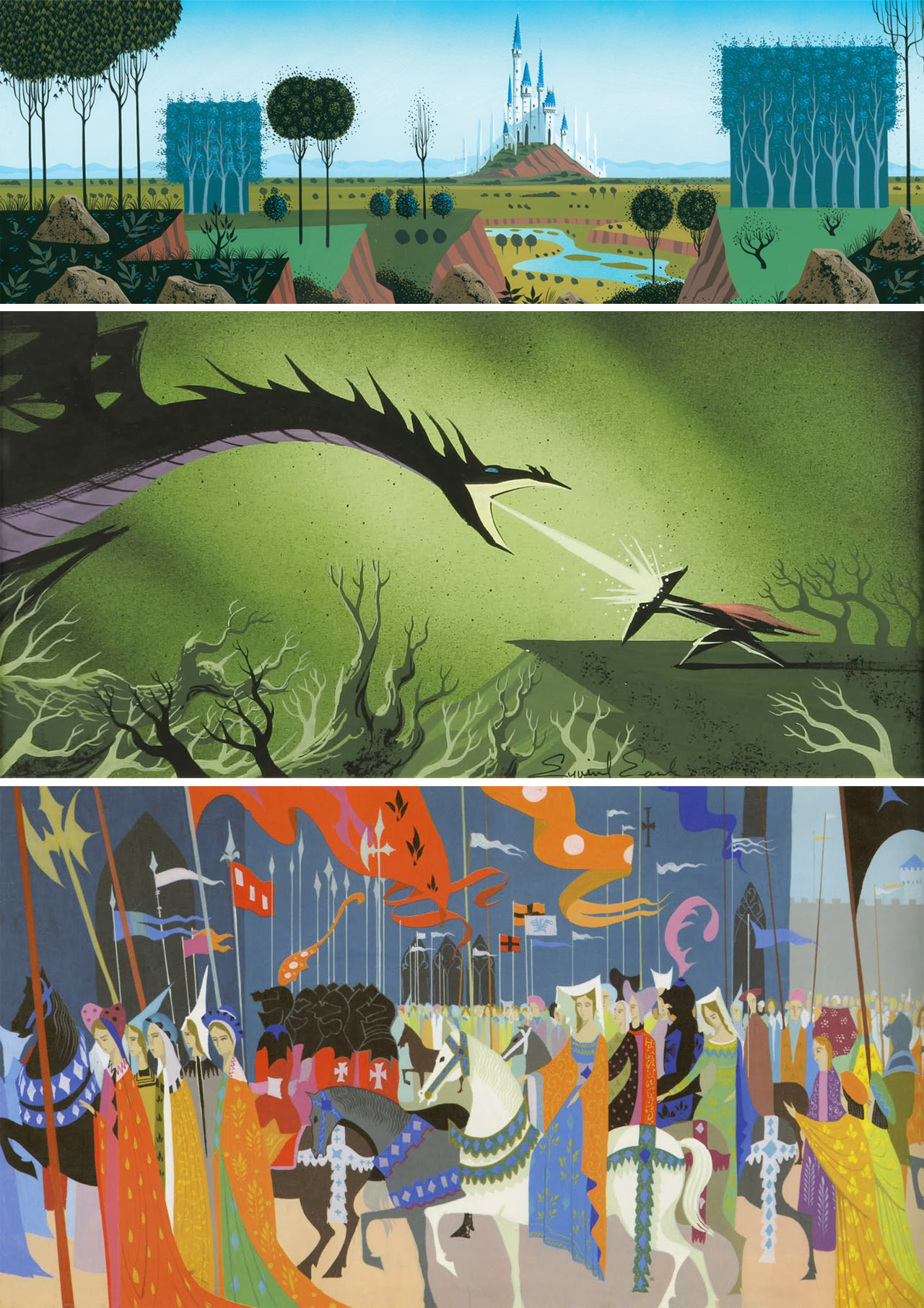 Photo by Rachel Been

While it may have only been 10 years, it feels like Dropbox has been around forever, doesn’t it? Maybe it’s because the cloud sharing and storage provider has become such a part of many people’s work repertoires that you just kind of know it’s always there for you to count on without it staring you in the face. One of the people working behind the scenes to make Dropbox happen for all of us is Nicholas Jitkoff, the company’s VP of Design. Prior to joining Dropbox, Jitkoff worked at Google for 10 years, leading the Material Design team that created a cohesive design across all of Google’s array of products. Before he landed at Google, he designed and developed the Mac app Quicksilver, the utility app that lets the user open apps and folders quickly for increased productivity, all while being an active Dropbox user. There’s no doubt this creative will be the key that designs Dropbox’s future. Check out his Friday Five which shows an intriguing array of picks that delight the brain, ears, and eyes.

1. Gamelatron, by Aaron Taylor Kuffner
I have a long-standing affinity for the Gamelan. From my initial encounters in a synthetic form to witnessing the real versions in my travels, it has always been a marvel of collaborative music playing. Aaron Taylor Kuffner’s mechanized take is a delight, trading the human players for electronic actuators that tirelessly hammer out haunting melodies as you walk between them.

2. Words on Words, by John Bremner
A surprising, unique dictionary. The entries are both instructive and amusing, providing clear advice on writing style, thoughtful etymology, and a healthy dose of humor. I was introduced to it through this definition of incarnadine, and proceeded to read it cover to cover—it is well worth the time. 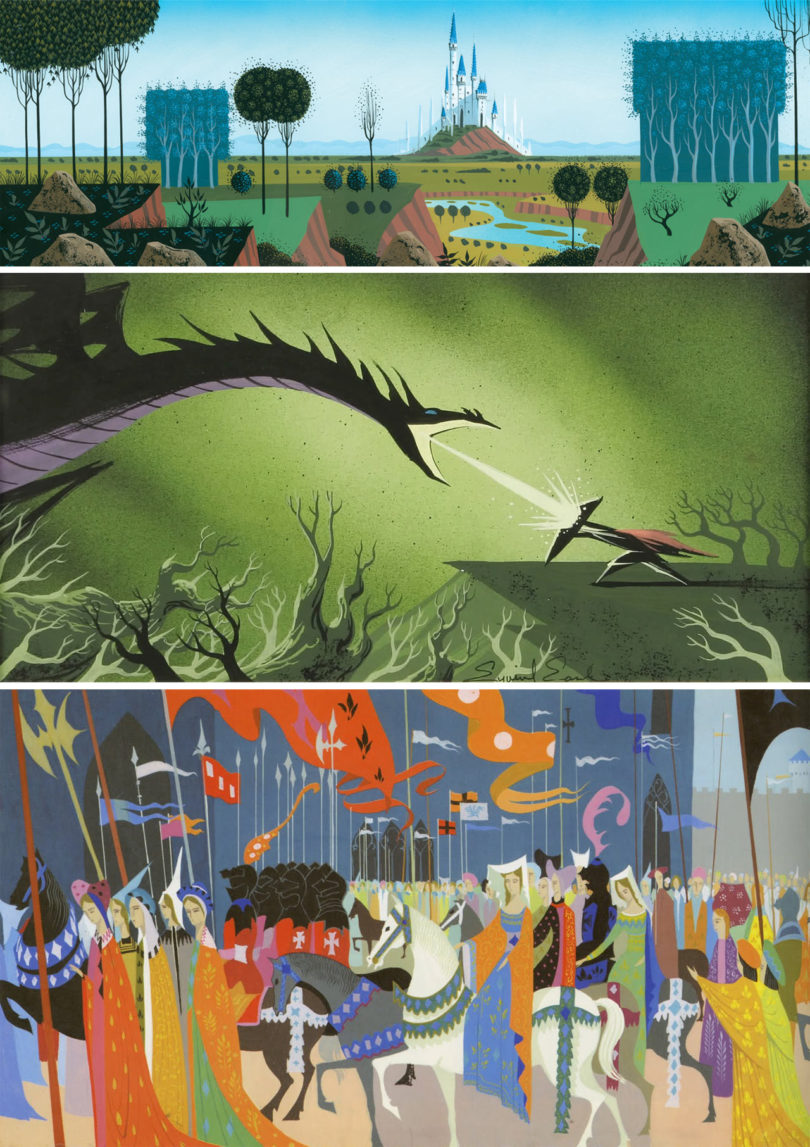 3. Sleeping Beauty and the Art of Eyvind Earle
Eyvind defined the overall visual style of Sleeping Beauty (1959), one of the most visually striking Disney films. He established an unique vision for it, building a consistent, detailed world that he personally implemented in every background and scene. His intentional use of color, exceptionally detailed trees and amazing use of light truly make it stand out as the work of a master. 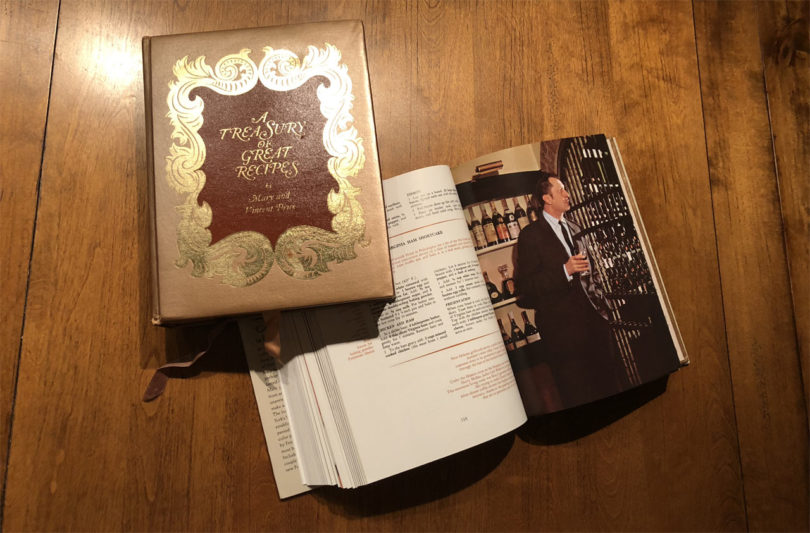 4. A Treasury of Great Recipes, by Mary and Vincent Price
One of the finest chefs I know honed her skills with recipes from this tome. Collected beneath the first edition’s gilded, padded(!) cover is a trove of recipes from Vincent and Mary Price, who selected the finest that European hotels and restaurants of the time had to offer. The recipes are presented with the original menus from the places they visited—as well as photos—each of which is a study in the design and cuisine of the time.

5. The Game of Word Making and Word Taking
(A.K.A. Anagrams, Scrabble Apple, Squabble)
Many, many incarnations of the same basic concept since the 1800s — a freeform anagramming game that pits people against each other in a frantic battle for letters. Not only making new words for themselves, but also taking them from each other by remixing and expanding on them. This is my favorite kind of game: quick, competitive, utterly simple, but exceptionally nuanced.

The best part? The game itself was produced by so many manufacturers continuously taking ideas, slogans and branding from each other—that a century later it is hard to identify who truly first made it.