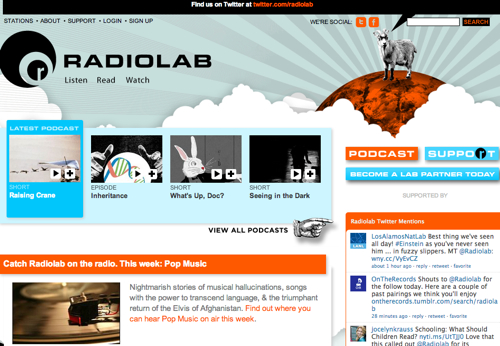 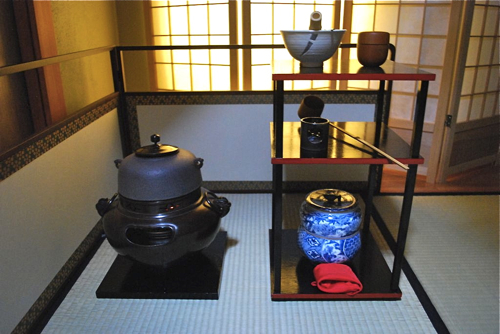 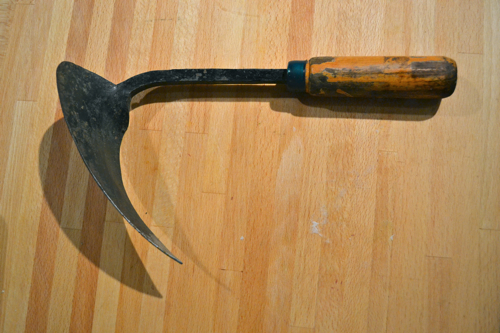 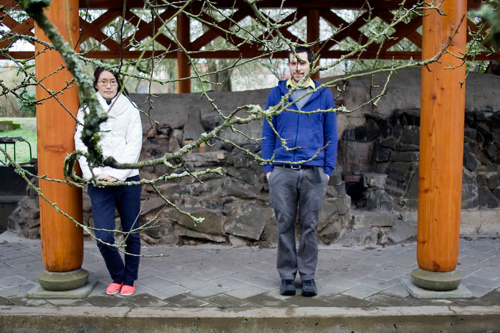 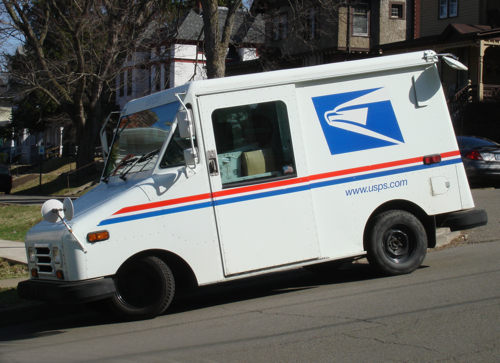 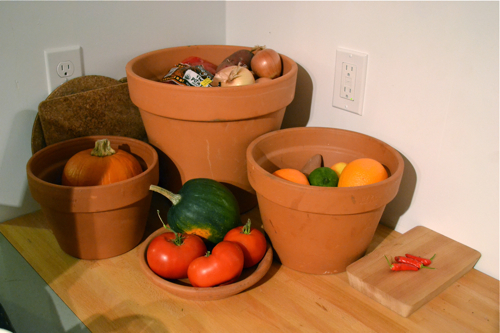 John and Wonhee Jeong Arndt of Studio Gorm met while studying in the masters program at the design academy Eindhoven in the Netherlands. They set up their first studio in Rotterdam, though today, they are located in Eugene, Oregon. Let’s see what inspires the pair who make simple, practical, and always beautiful products and environments, in this week’s Friday Five.

1. Radiolab
There is always something amazing to learn about stuff that is so fundamental… that you don’t bother to think about it. We’re always eagerly anticipating new episodes—there can be weeks or months in between. Thats OK, because good things take time.

2. Italian Flower Pots
The standard Italian conical flowerpot is such an ubiquitous object that it is often taken for granted. We started using them to prototype food storage containers and found they work great, just as they are. They are perfect for storing non-fridge fruits and vegetables.

3.The US Postal Service
We love our local post office. They can figure out how to send pretty much anything we bring in, and it’s so much cheaper than the other services. Plus,we like the design of postal objects, which are utilitarian and sort of awkward in a friendly kind of way. The postal truck has a great shape. with smart simple construction details.  The rolling hand carts are also great in the same  smart and unpretentious way.

4. The Japanese tea room
We have been studying the Japanese tea ceremony for some time. It is hugely inspiring to us as designers for too many reasons than we can name here. One idea that has stuck with us is the idea of avoidance of redundancy. When composing the utensils for a tea ceremony, the host takes great pains to select each object carefully in order to reflect a particular theme or season. They strive not to repeat motifs or patterns or types of objects, so that each object stands on its own, and so there is no extra stuff in the room to distract you from the moment. No matching sets like in a typical Western tea set. This seemed like such an unusual and liberating approach to how we think about object relationships.

5. Korean Homi
A lovely traditional Korean gardening tool,  part shovel part spade, part knife.  It is such an unusual undesigned object that could only have evolved through use over generations. It is Wonhee’s tool of choice in the garden.