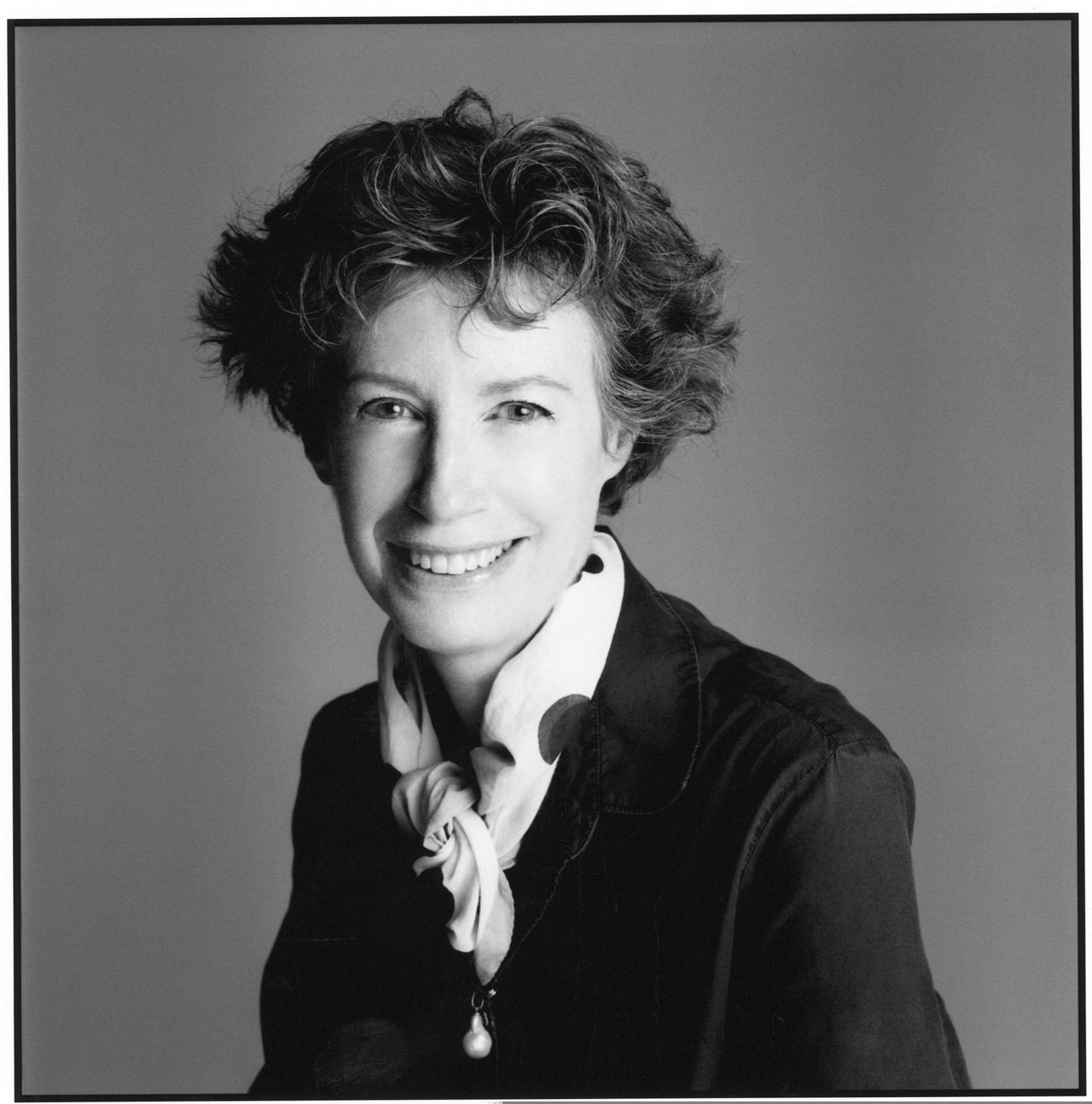 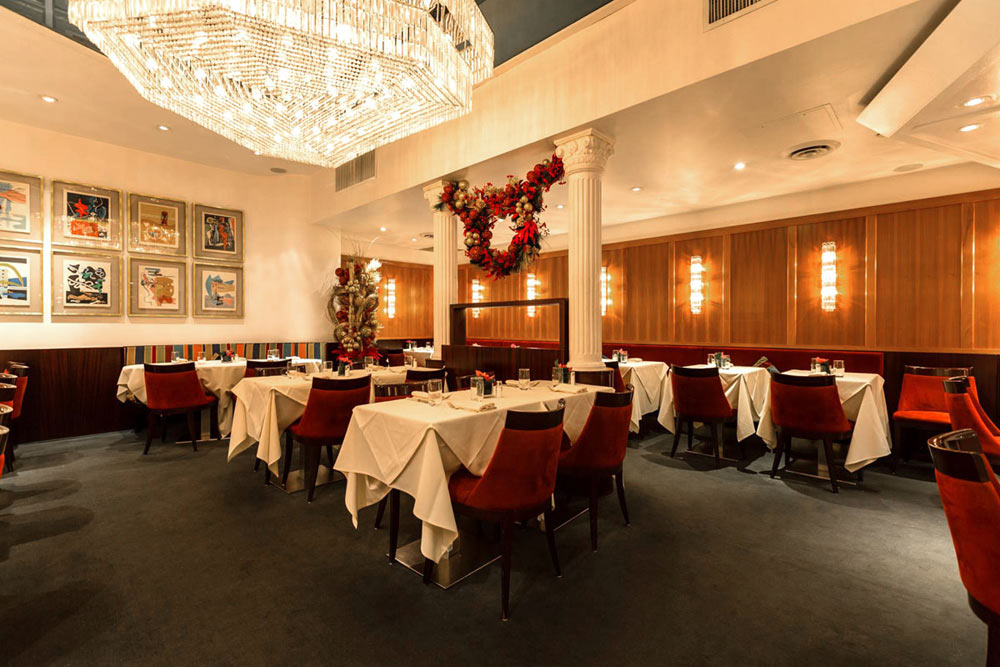 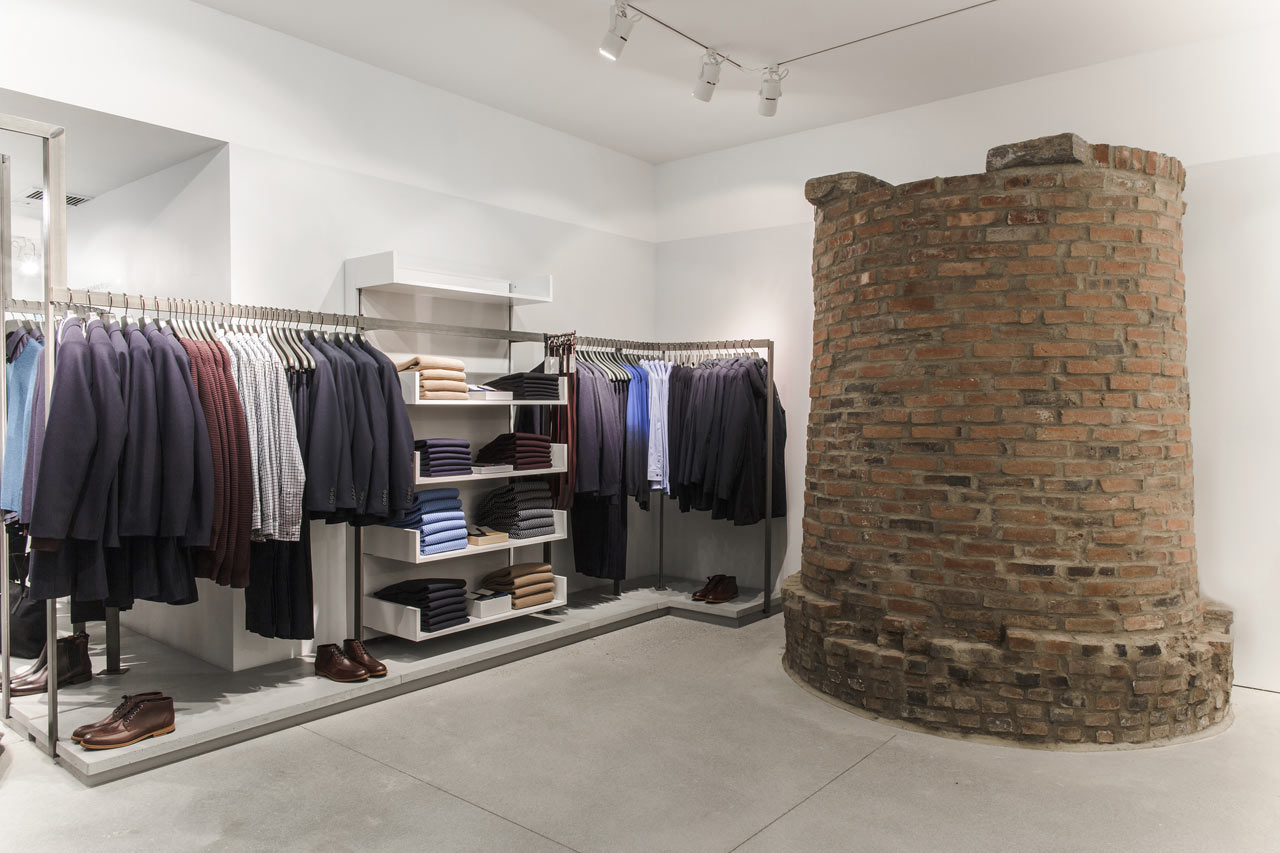 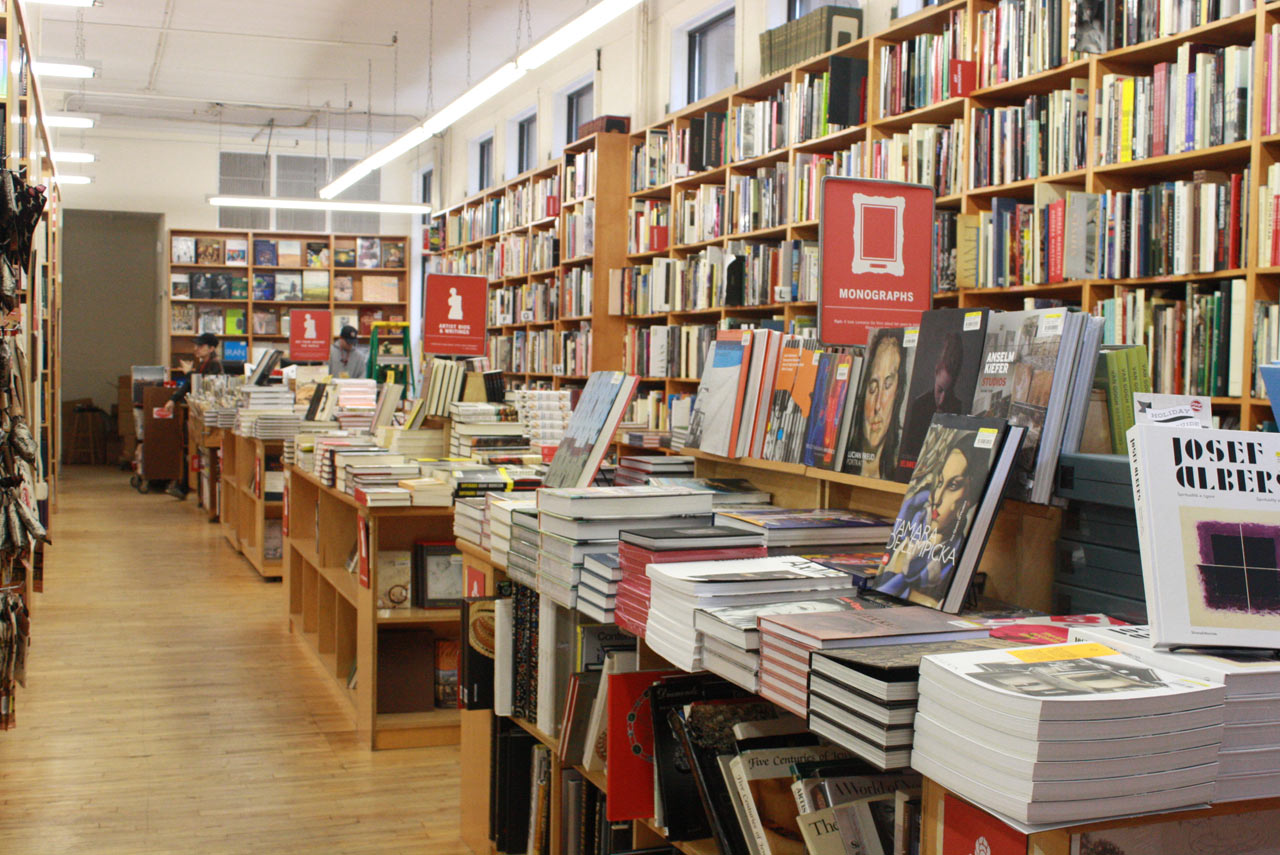 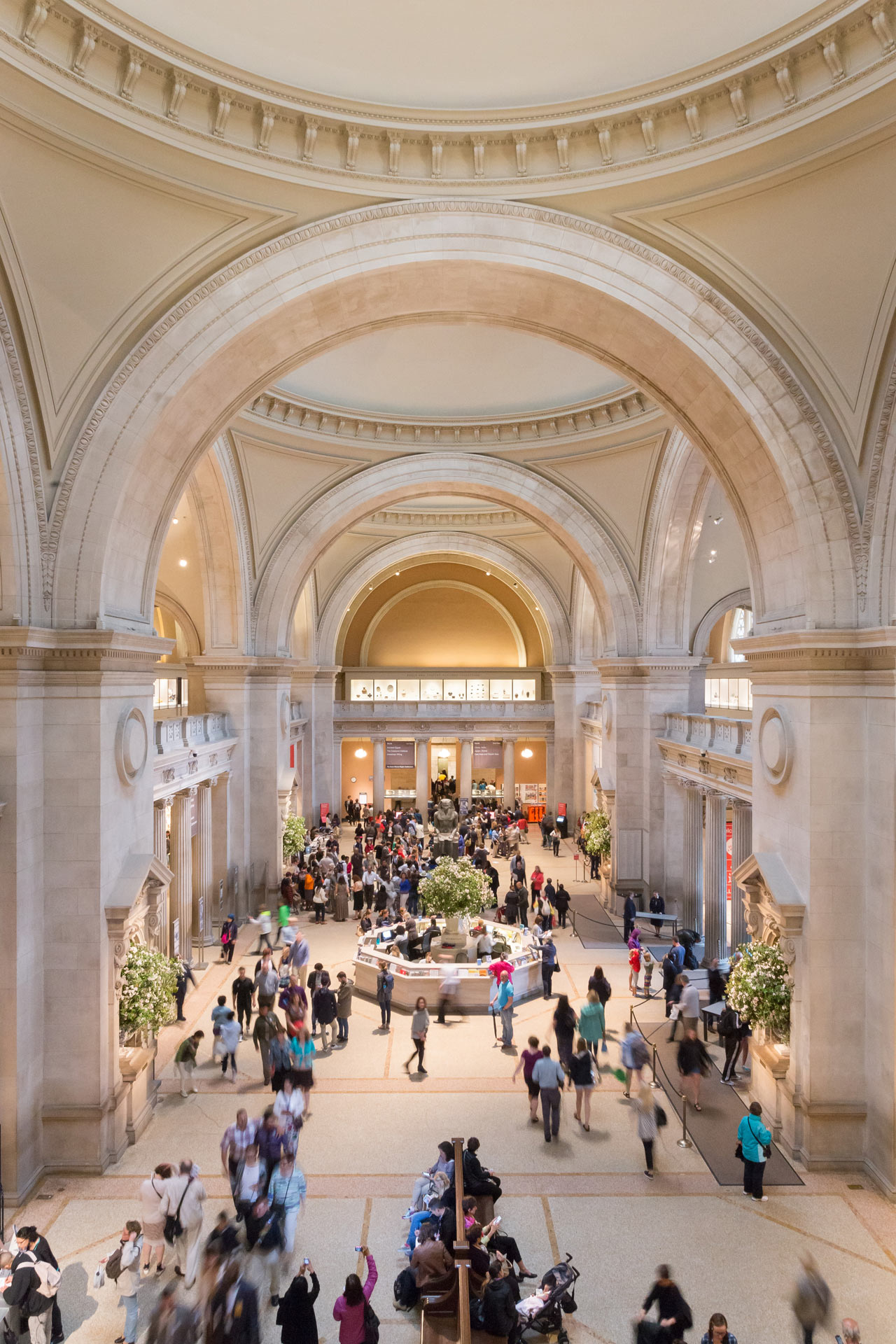 Since the start of her career, Wendy Goodman has covered both the fashion and design scene at noted publications, like Harper’s Bazaar, New York Times Magazine, House and Garden, and most recently at New York magazine as their Design Editor since 2007. She’s appeared on countless televisions shows including NBC’s Open House, Good Morning America, Ellen’s Design Challenge, The Insider, NY1, and WNYC, along with hosting various design talks around NYC. Goodman is noted for recognizing trends and finding up-and-coming talent, as well as documenting some of the most memorable homes of design lovers around the world. Those decades spent collecting stories on the private homes she’s ventured inside have led to her just released book, May I Come In?: Discovering the World in Other People’s Houses, where she shares 70 of them. And for those not familiar with this notable New Yorker, check out her popular Instagram feed for a closer look inside her visual world. In the meantime, read on to see what she’s picked as some of her favorite places around NYC in this Friday Five. 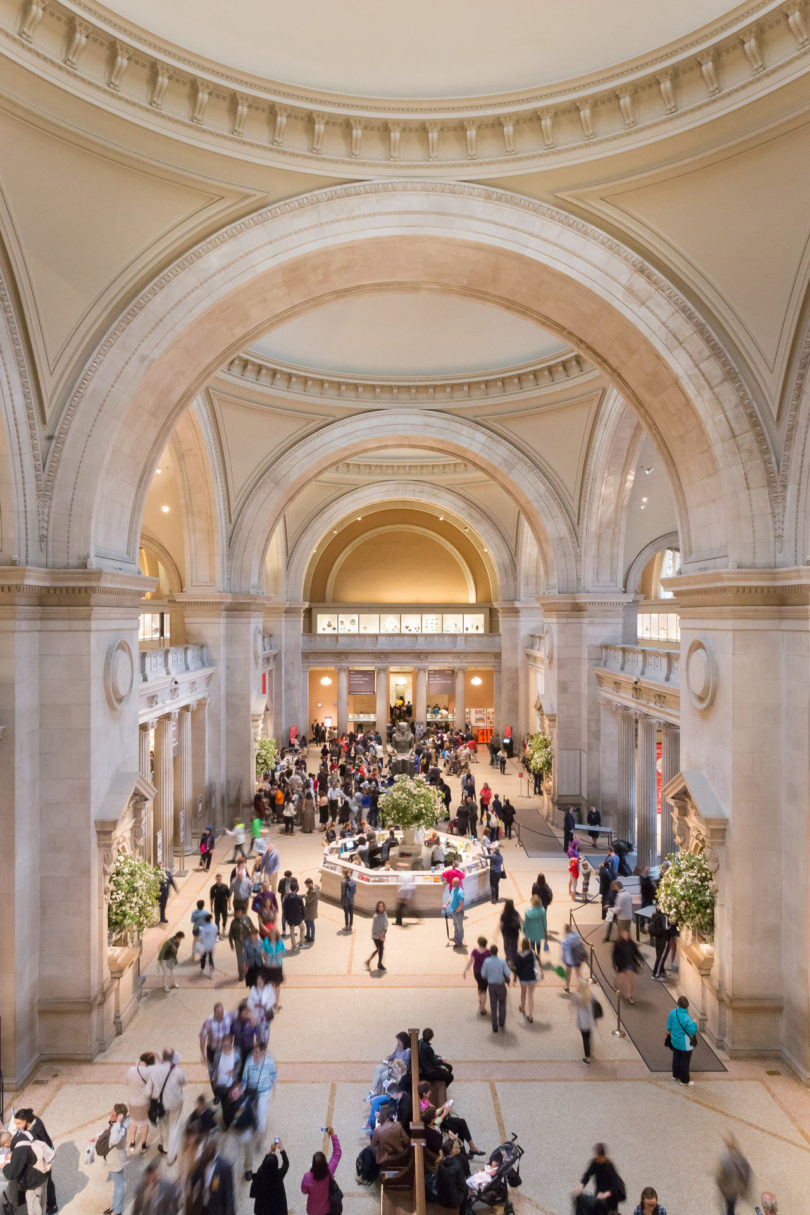 1. THE METROPOLITAN MUSEUM OF ART
The minute I climb the steps and enter the great hall I feel better, and no matter what show I am visiting I stop in to see my old friends in the Egyptian galleries. 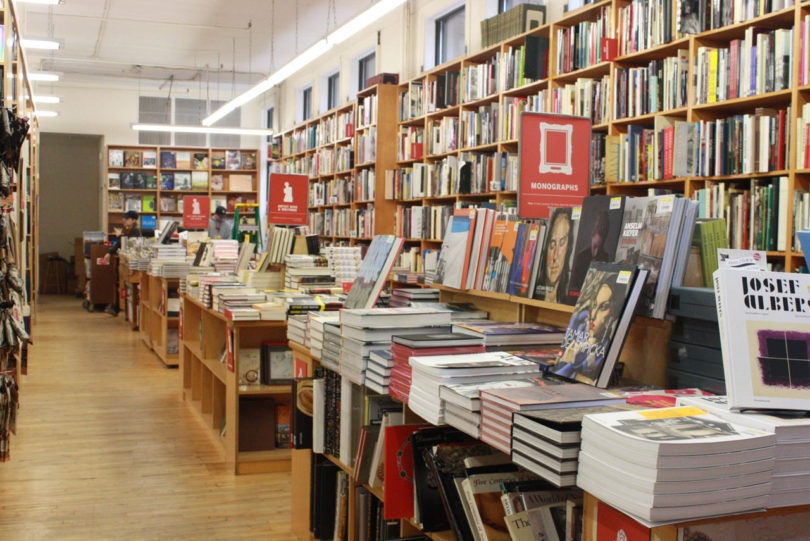 2. THE STRAND BOOKSTORE
The Strand is my favorite bookstore in the world, and one of the greatest spots in New York City. May The Strand live forever. 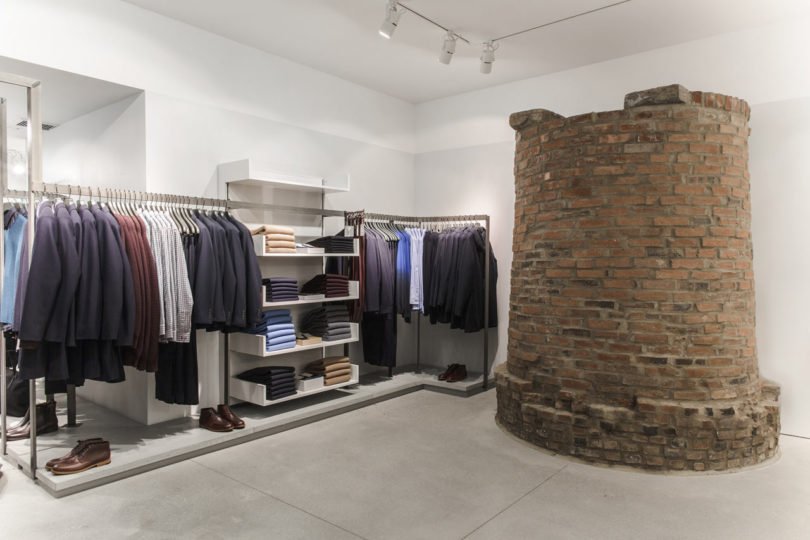 3. COS
I love the clothes and the leather goods at COS, and I WISH their oxford shoes fit me as I would never wear anything else, ever, but, alas, I am STILL searching for the perfect oxford. 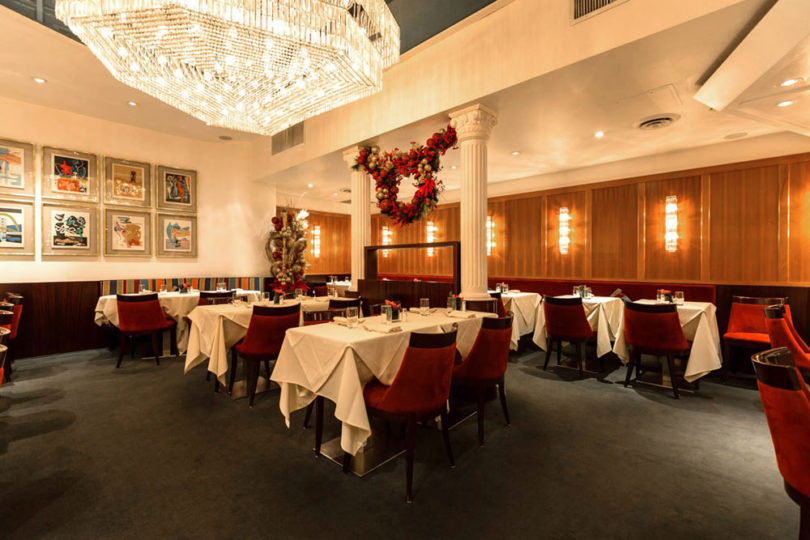 4. SANT AMBROSEUS
The one on Madison Avenue, standing at the bar, having an iced cappuccino, is my idea of heaven.

5. LINCOLN CENTER
If I could rent a cot and live in the theaters during ballet season, I would.