Paws up if you tuned into the season 4 premiere of Game of Thrones last night! Okay, now keep them raised if you watched the episode with your dog. According to the folks at Purple Clover, you’re not alone! Inspired by their love of the show and the constant presence of their canine companions season after season, they commissioned artist Maura Condrick to create a series of illustrations featuring dogs as various GoT characters. The series, of course, is called Game of Bones. See the full cast of canine-ified characters right here! Meanwhile, a few of our faves are below. 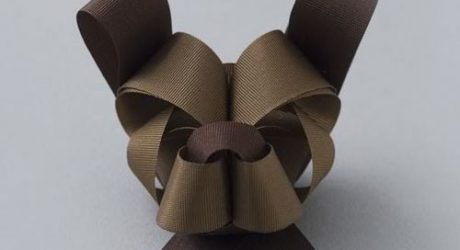 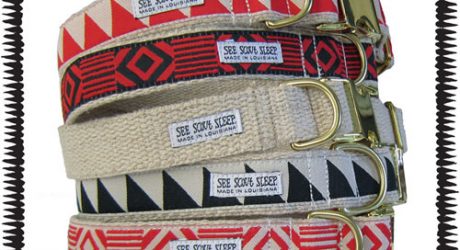 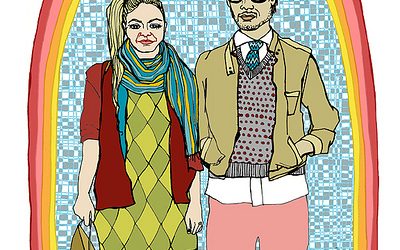 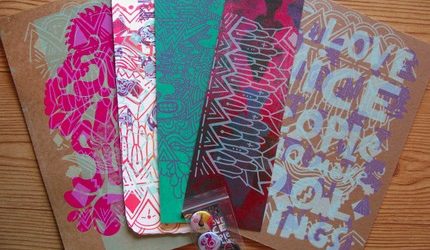 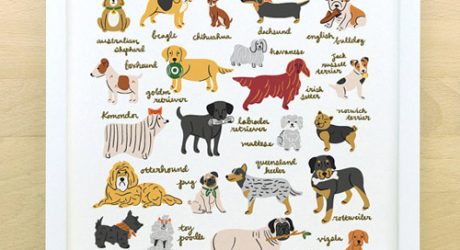 END_OF_DOCUMENT_TOKEN_TO_BE_REPLACED

Tom Pigeon's pillow collection borrows colors, shapes and patterns from their prints. Each cushion coordinates with our collection without being a perfect match. Printed on half-panama 100% cotton ...
$56.00

END_OF_DOCUMENT_TOKEN_TO_BE_REPLACED 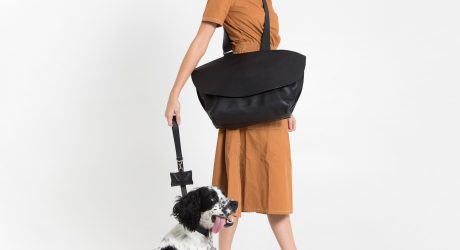 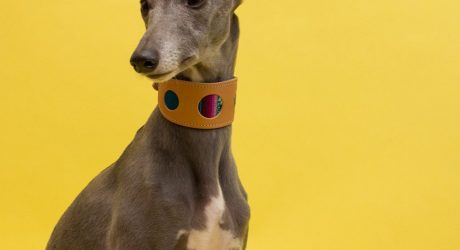 Hiro + Wolf add a gorgeous blue colorway to their Inca collection of collars, leads, and accessories. 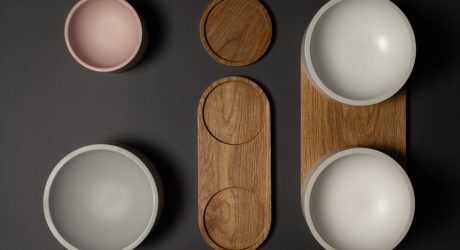