Get Monthly Goodies in the Mail from Lost Crates 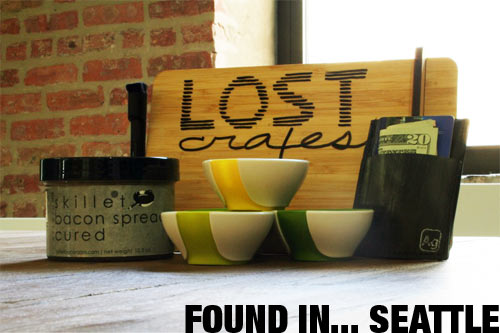 The following post is brought to you by Lost Crates. Our partners are hand-picked by the Design Milk team because they represent the best in design.

Last year, we introduced you to a stationery-subscription called Lost Crates. Since then, Lost Crates has added five more subscriptions to their lineup – Eco, Foodie, Found In, Housewares, and Jack’s Picks – but their goal hasn’t changed: delivering the best in designer goods to your doorstep.

Scouring the globe for the best design-inspired products from around the world, Lost Crates packages them up, and ships them to members’ doors – either monthly or quarterly. Imagine getting a personalized box of goodies on your doorstep every month!

While all of their crates are awesome, especially the Housewares Crate, I particularly like the idea of the Found In: _____ Crate.

The Found In Crate was created on the idea that design is everywhere, if you look for it. This crate contains design-inspired items that can be found in a certain locale, because Lost Crates believes that every village, town, and city harbors beautiful goods just begging to be discovered and shared. So far, they’ve featured Chicago, Brooklyn, and Seattle crates, which contained items ranging from candies and soap bars to notebooks and tote bags, designed to leave you feeling like you just visited each place. LOVE!

Lost Crates has a special Design Milk deal: use code DESIGNMILK10 for $10 off your first crate. 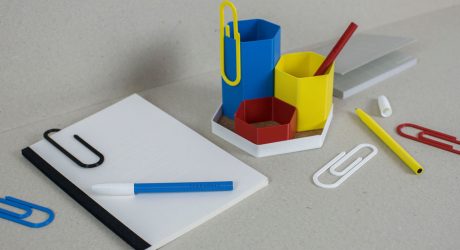 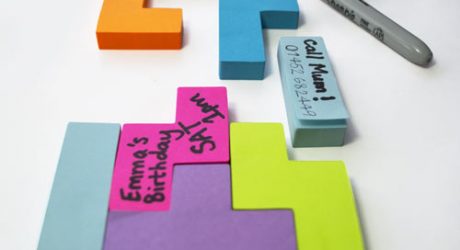 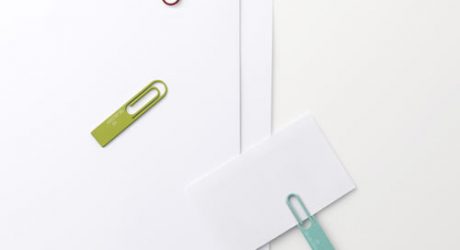 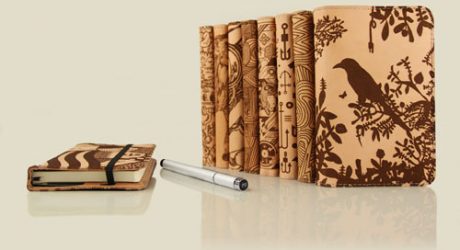 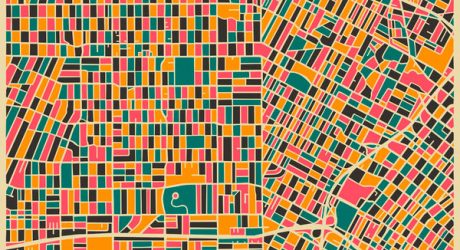 Fresh From The Dairy: Cities

END_OF_DOCUMENT_TOKEN_TO_BE_REPLACED 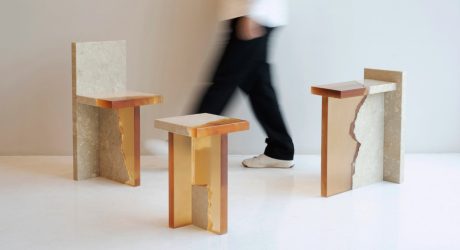 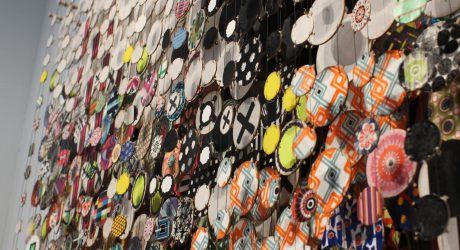 We share 7 incredible artworks that stood out as the most intricate and magical objects we've seen lately. 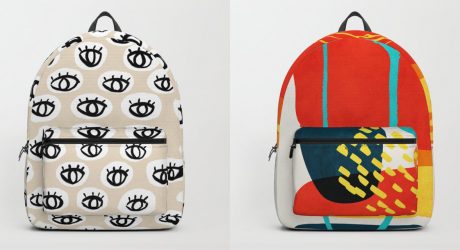 Fresh From The Dairy: Put Your Pack On Your Back

Come summer, backpacks are responsible for beach towels, sunscreen, and so much more! Checkout Society6's creative line of sturdy bags.