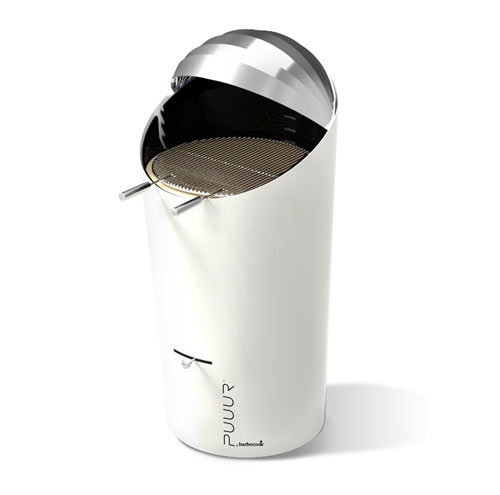 Ouch! Healthy and grilling in the same sentence? Until now that has been an unusual combination of words. However delicious outdoor barbecues are, they also notoriously lack health credentials.

It seems however that the good old barbecue grill is starting to fight back!

I was at the international outdoor fair Spofa + Gafa in Germany last week. They had a huge (mammoth) hall dedicated to outdoor barbecues and grills. Barbecook was showcasing PUUUR, their newest design.

I picked up on the PUUUR because has three great things going for it.

First, its price. It retails at under 500 Euros. And given the next two points and the quality of design, that is very unusually low price tag for a design style outdoor grill.

Second, its looks and feel. PUUUR is probably in the vein of the old Eva Solo grills but it adopts that new, more fashionable, slightly less sleek and less cold design. This design is rounder and softer to touch. The colors are also more “new-decade.” 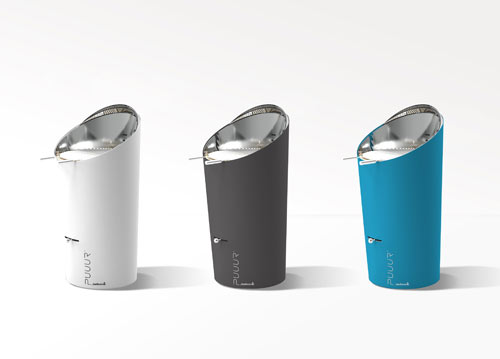 Last and best of all this new design aims to make grilling healthier. The lid you see is called the “deflector.” The “lid” or reflector is designed to let smoke escape and provide a more healthy cooking experience as well as being a design feature.

Unlike most “lids,” it actually only covers part of the grill. The idea is that it works more to deflect the smoke and help it escape versus classic lids that capture and almost seal the grill. In the brand’s words: “It reflects the glow of the charcoals, so that dishes are cooked at the top and grilled at the bottom. The reflector thus offers the advantages of a lid without any of the drawbacks. Instead of grilling in harmful smoke gases, you can enjoy super healthy dishes.”

It will be interesting to see more barbecues designed to be a little bit healthier. This is a great start! And yes, it still makes sense in mid-September to discuss barbecues — autumn and winter barbecues are fabulous too! 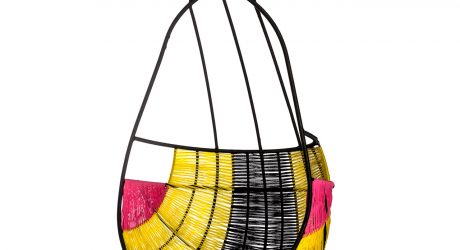 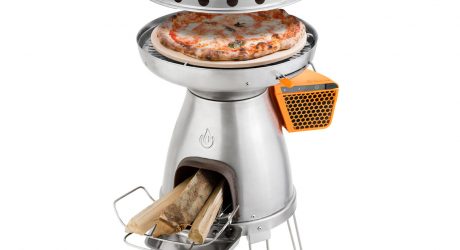 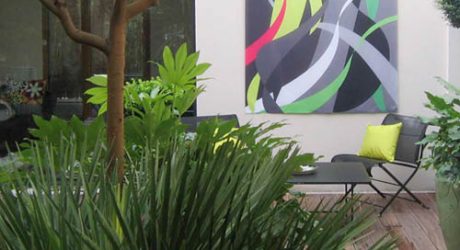 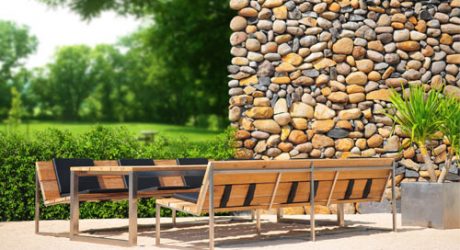 Low Dining on the Rise 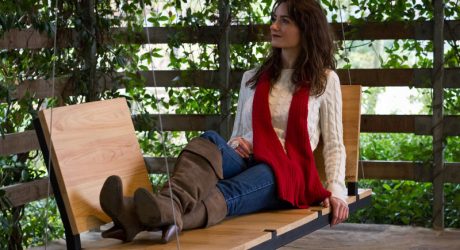 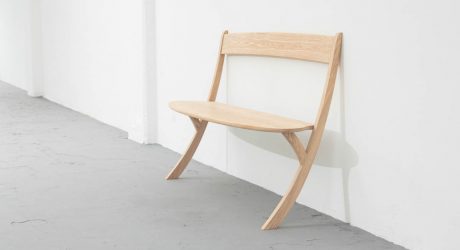 A Bench That Challenges Gravity

END_OF_DOCUMENT_TOKEN_TO_BE_REPLACED 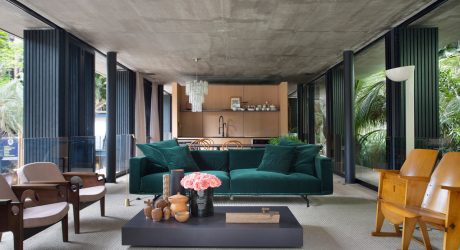 A minimalist refuge surrounded by nature with a circulation pattern around the perimeter that keeps the interior connected and light-filled.… 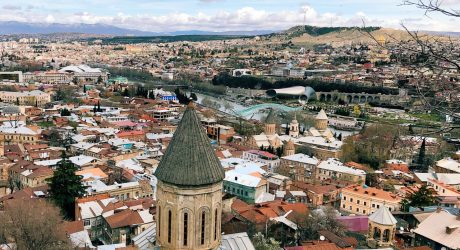 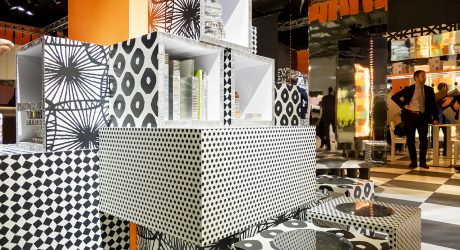 Get ready for the 59th edition of Salone del Mobile.Milano, a design event that leads the way in creativity, innovation, and quality!