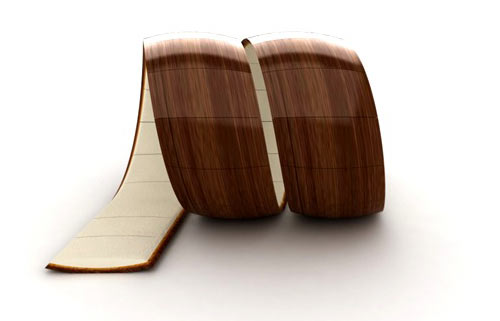 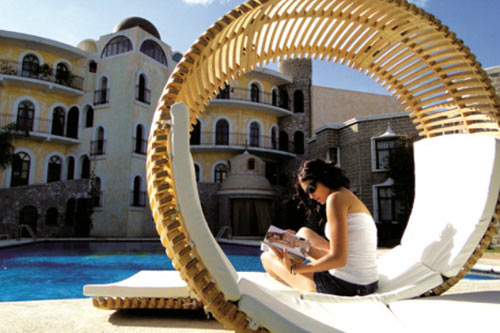 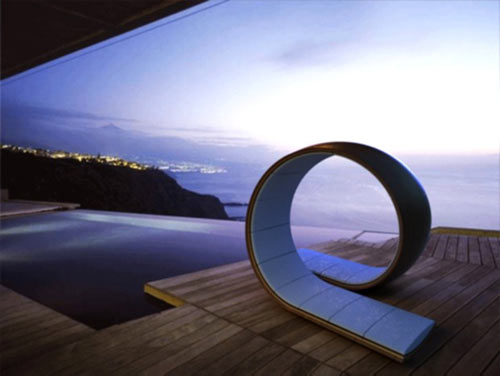 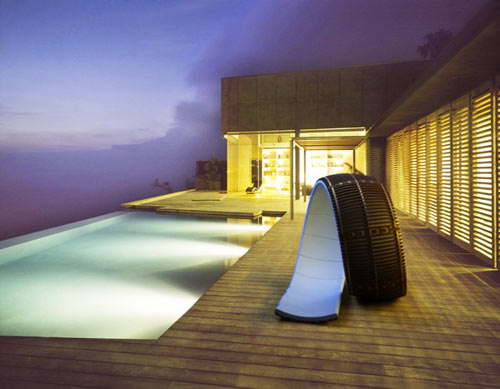 The Loopita being launched this month by a French design studio called Kerozene Design is probably as much a feature as it is a seat.

Made in parts you assemble, the end design really relies on your own imagination and… creative talent. It is available in single, double and triple loops. Make in large and use it to lounge outdoors with a friend or two. Make it smaller and be selfish and private. It’s taken the team three years to test Loopita and allow it to be so flexible.

And I guess that at around €7000, it’s reassuring that it comes with a 7-year guarantee! The Loopita comes in a solid wood version for indoors as well as an outdoor version with slats of beech wood.

You can follow Anne on . Read all of Anne's posts.