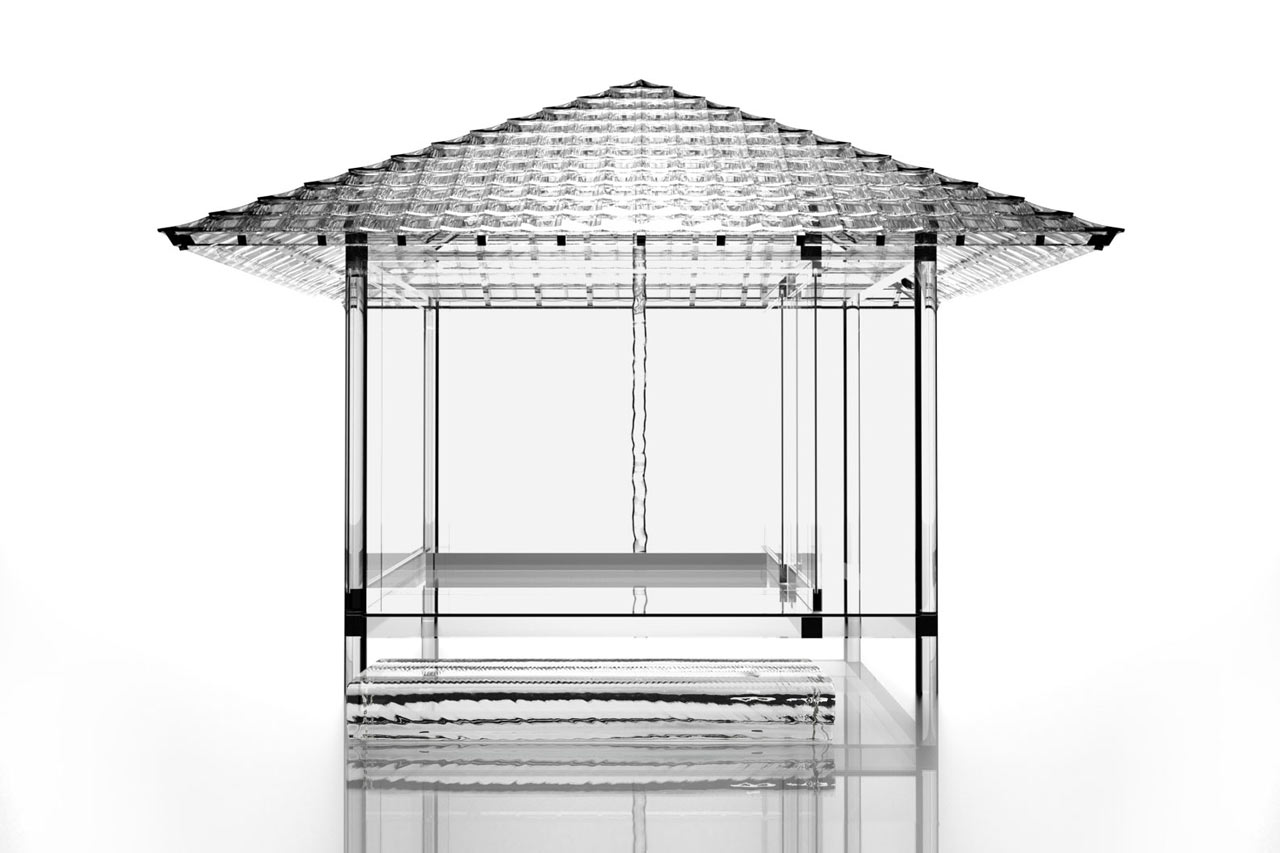 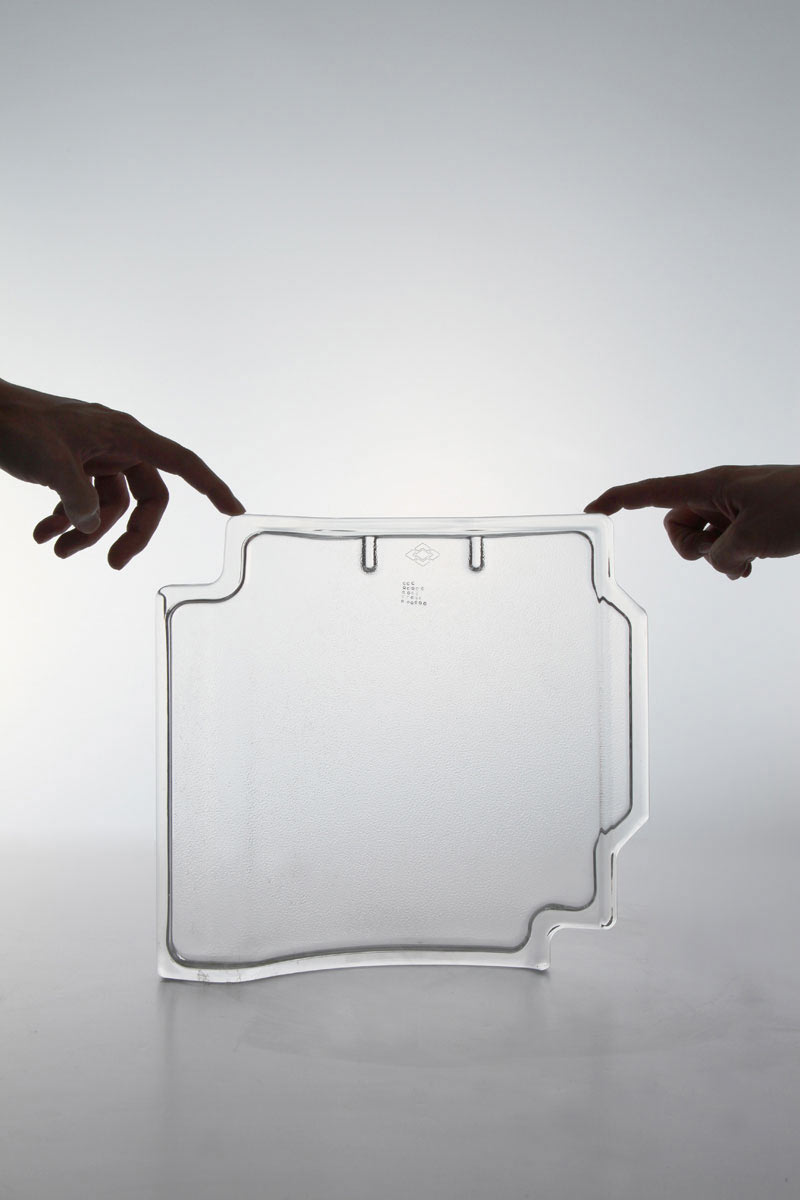 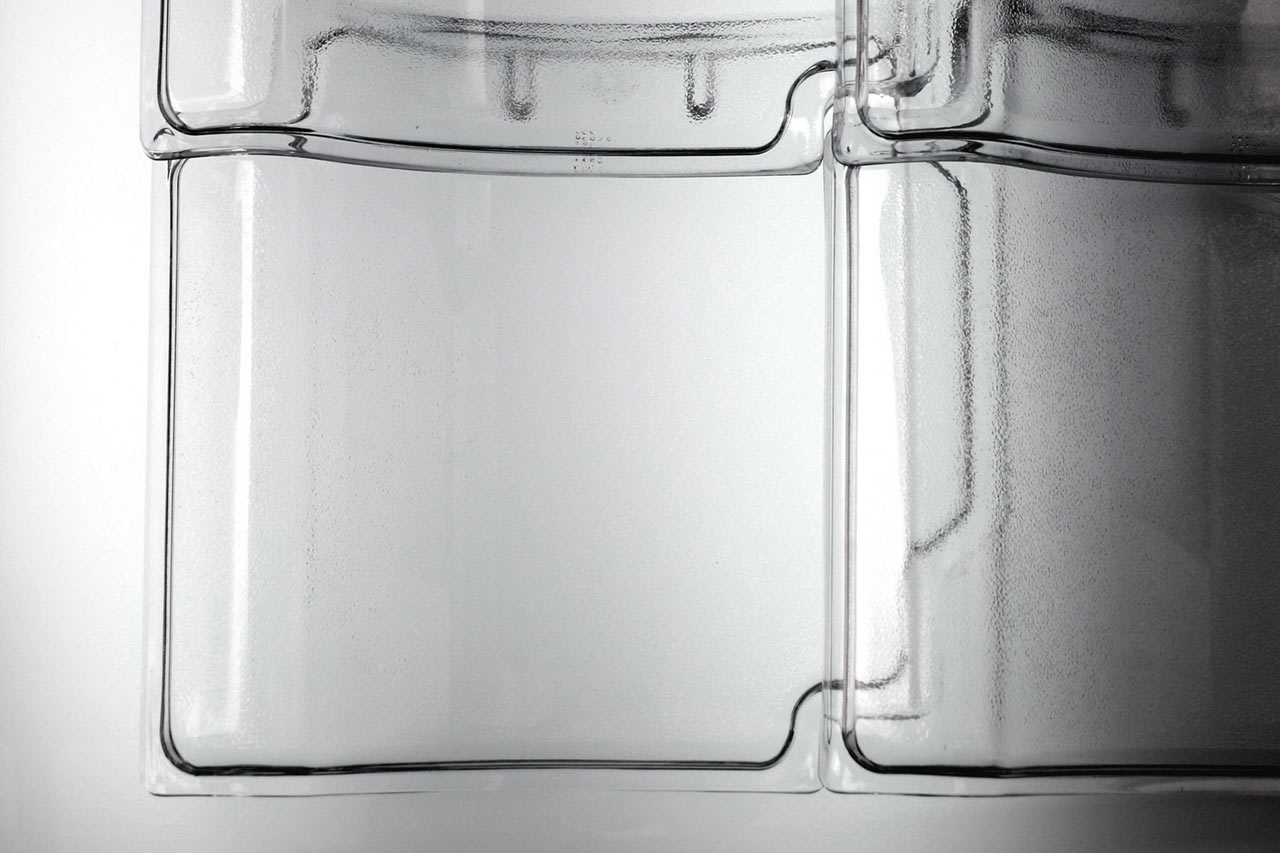 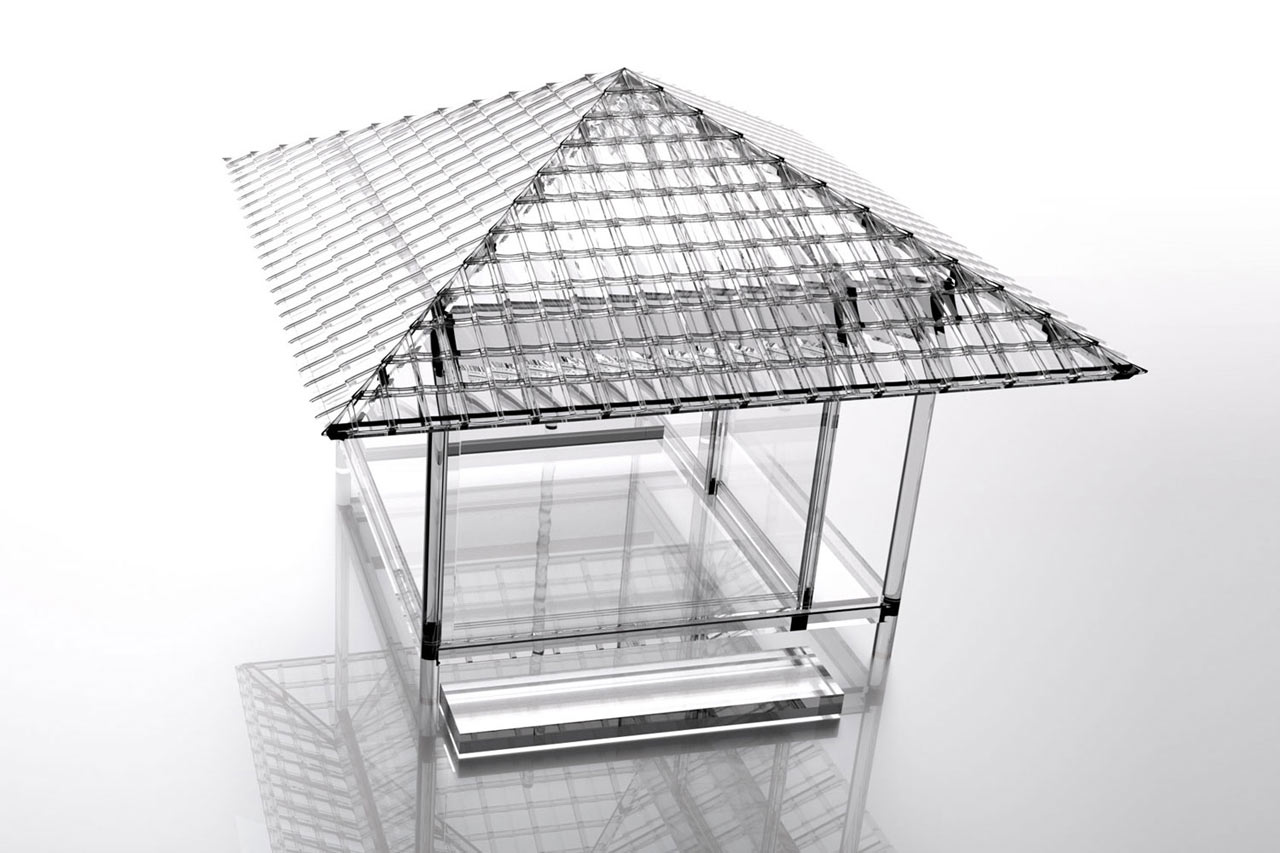 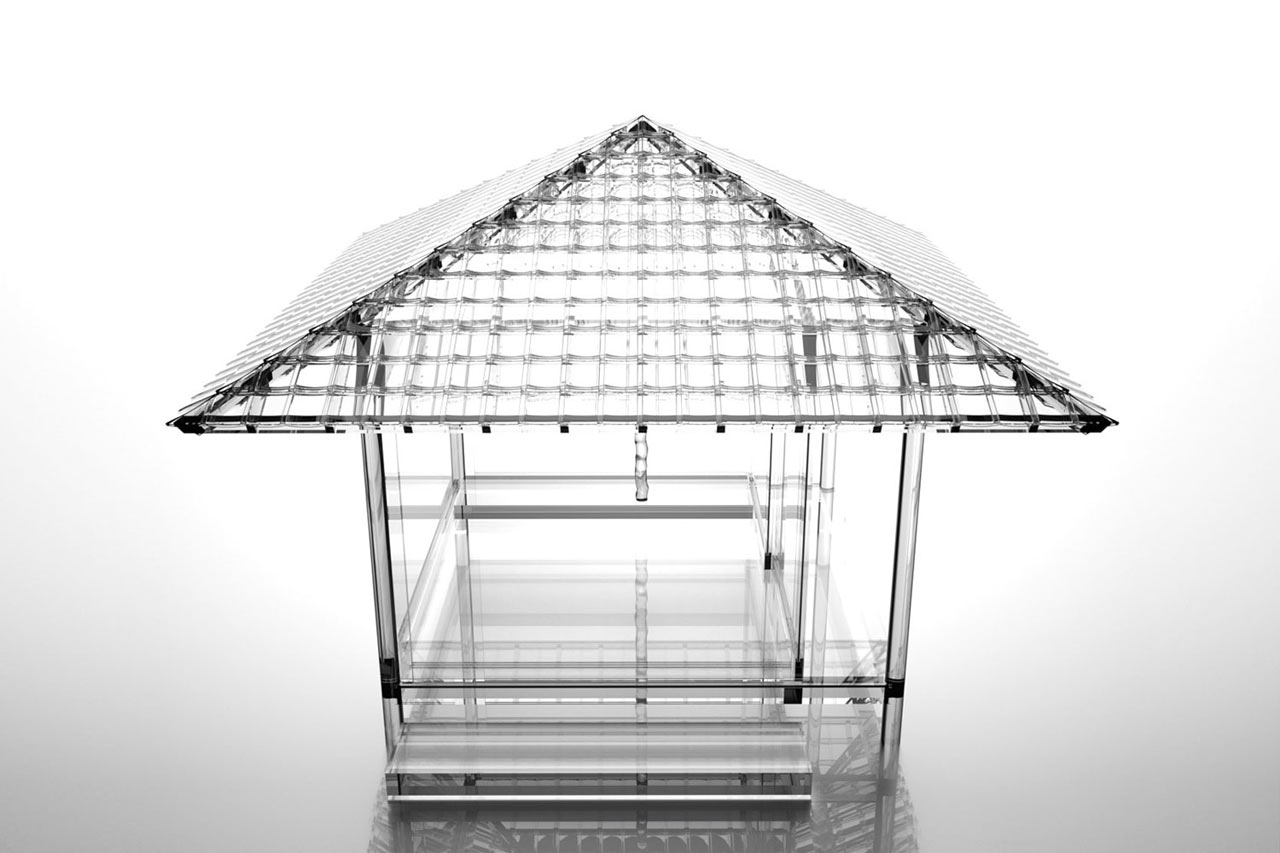 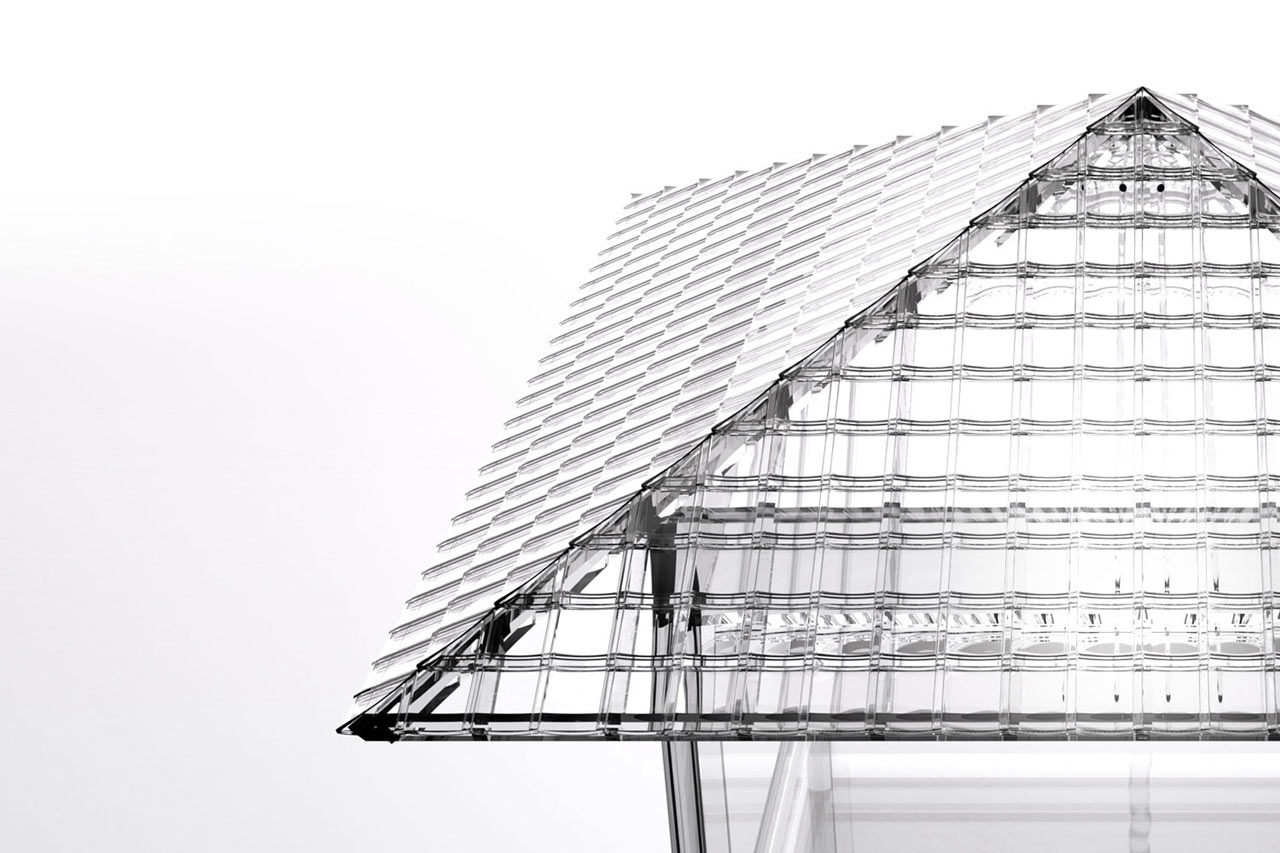 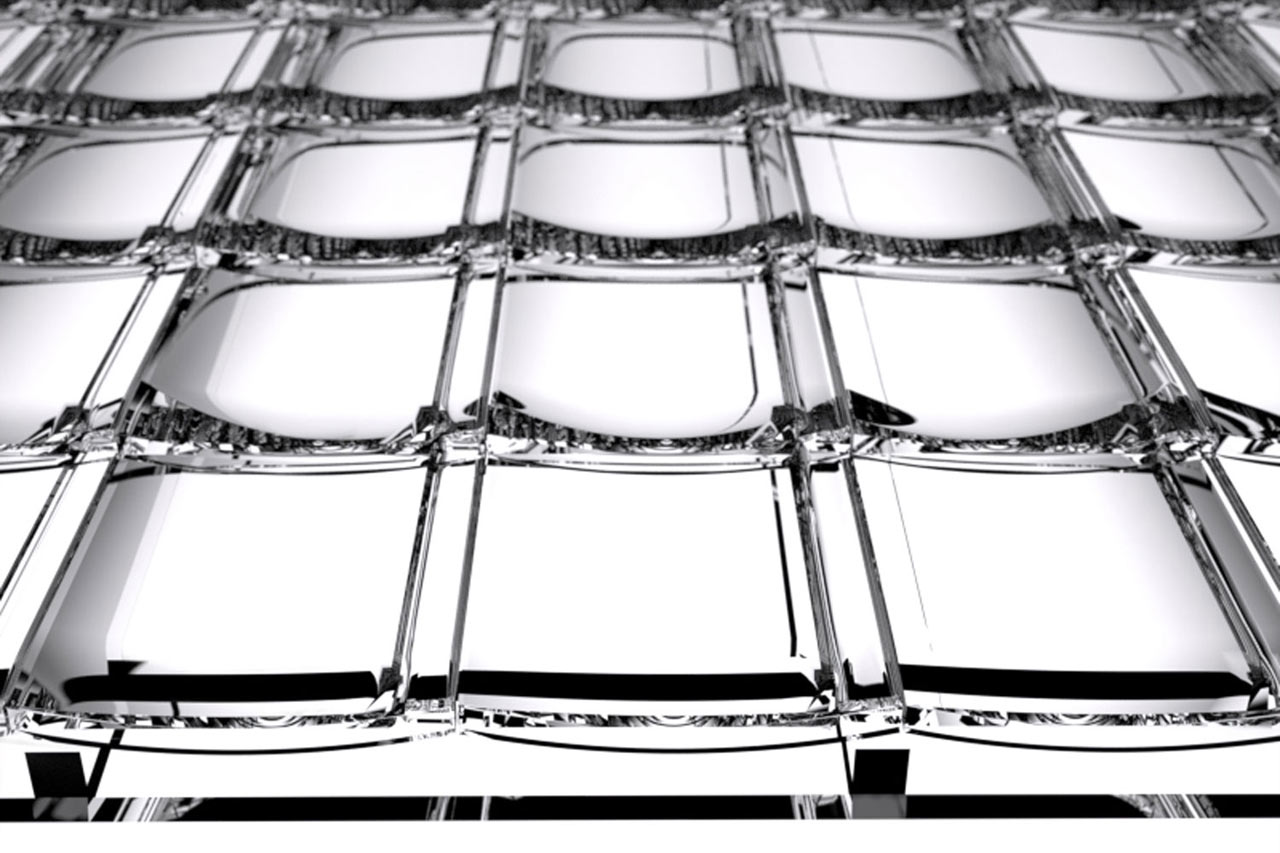 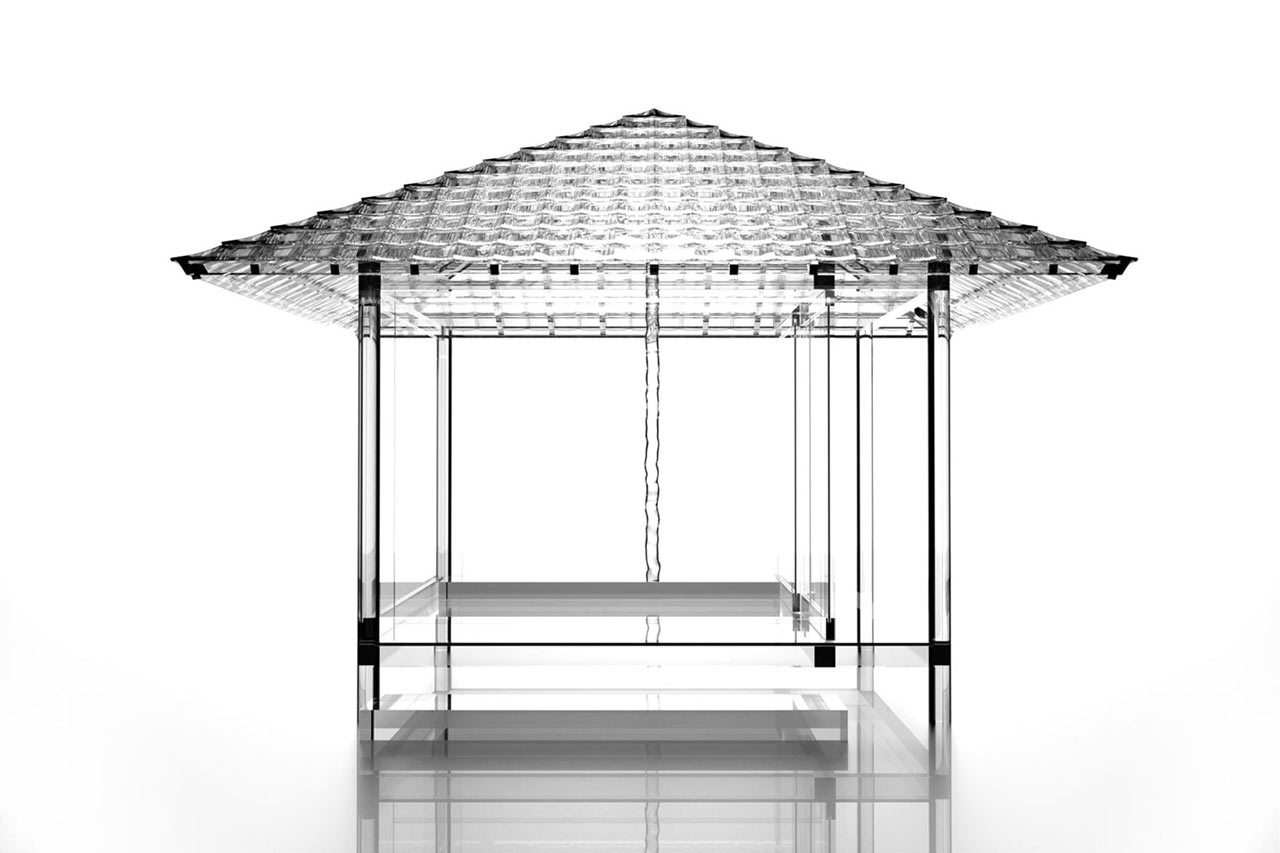 Tea ceremonies and tea drinking in general are quite the art form in Japan. It’s deeply rooted in tradition and stands out as a symbolic part of the Japanese culture. Tokujin Yoshioka designed the Glass Tea House as a place to let you appreciate the surrounding nature while taking part in a tea ceremony, but creating a separation with the transparent, modern microcosm. 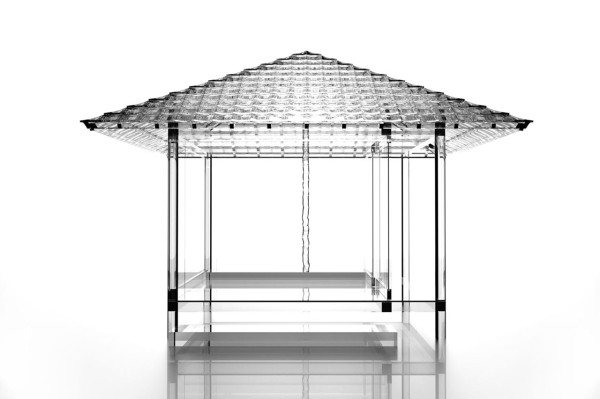 The Japanese conception of nature is characterized by its distinctive spacial perception. It involves the sensory realization of the surrounding atmosphere through what may be described as signs of presence, energies, or perhaps the aura. Such way of sensual appreciation of nature’s intrinsics and beauties can be recognized in Japanese tea ceremony practice. 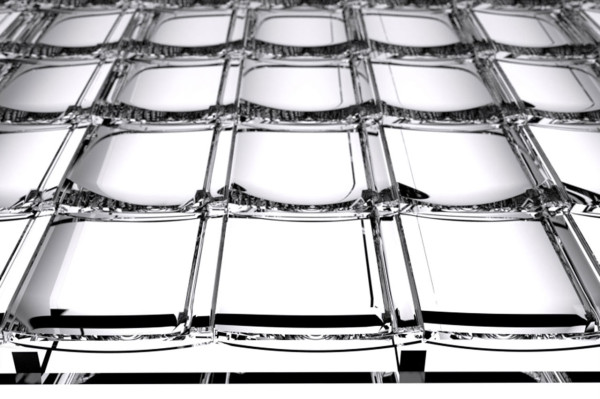 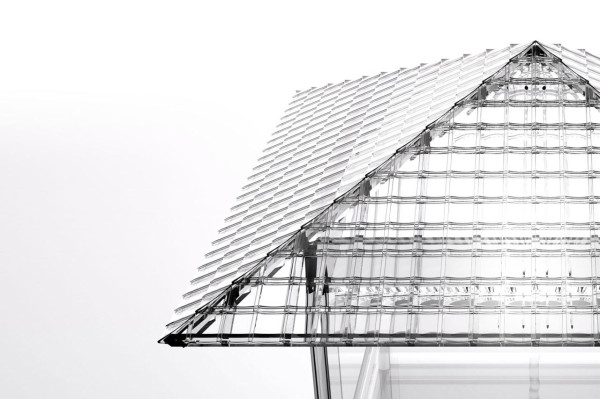 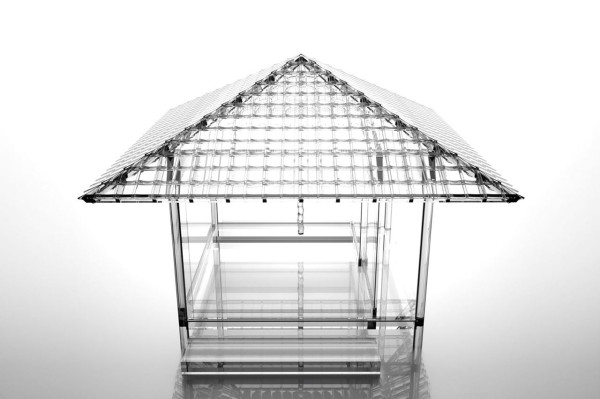 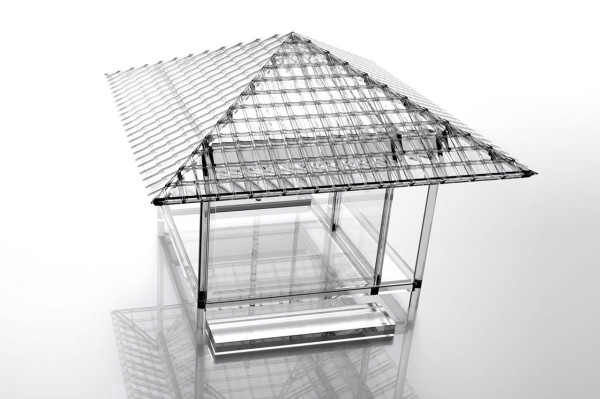 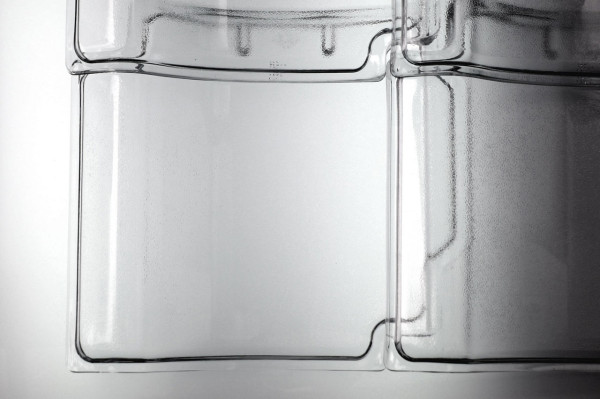 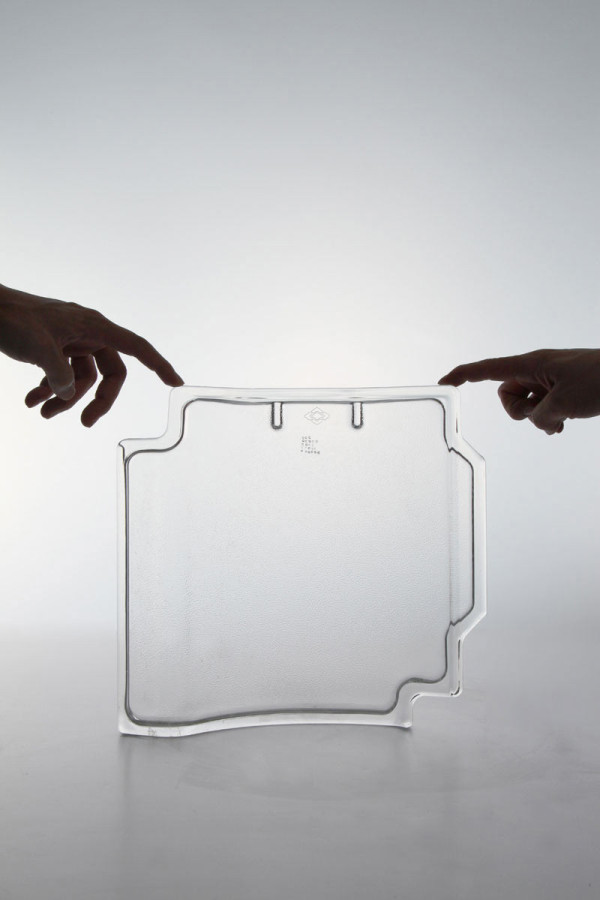