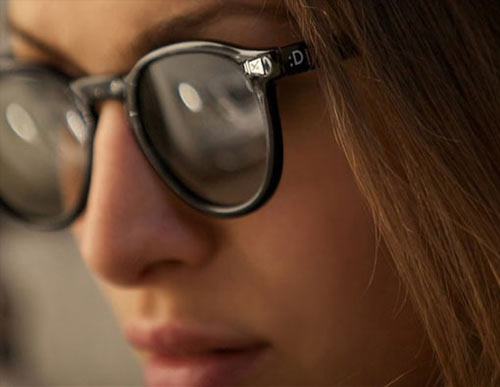 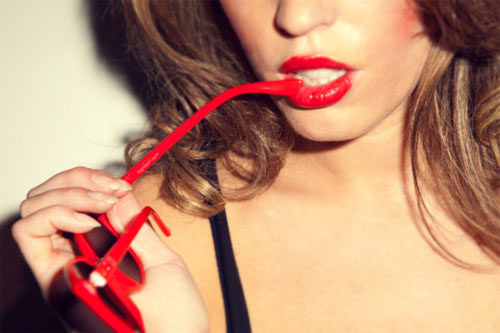 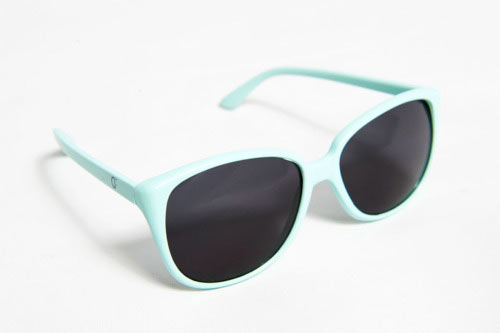 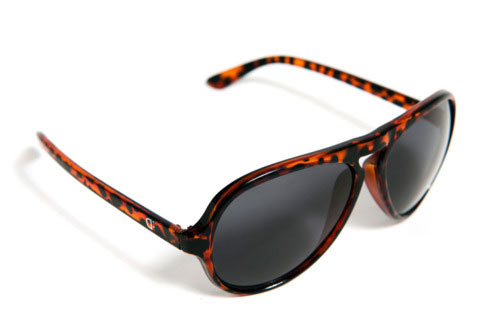 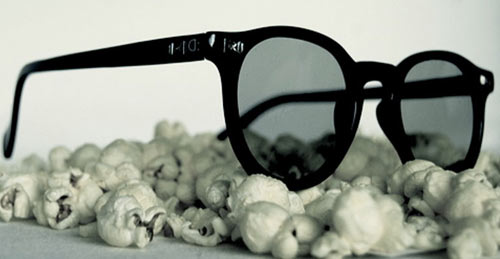 Here is another great Kickstarter project and it comes from the Norwegian twins, Kine and Einy Paulsen. Their company Ingri:Dahl created a line of designer 3D glasses that puts the free theater-issued glasses to shame.

With the announcement that Sony Pictures will no longer be giving away free glasses in 2012, perhaps it is time to invest in your own pair that was not previously worn by someone else. They not only work in theaters, but are also compatible with LG, JVC, Toshiba, Phillips, and Vizio passive 3D TV’s.