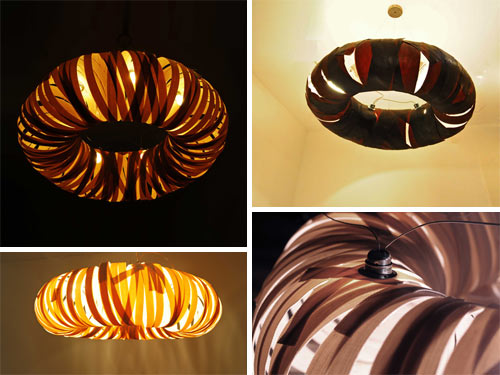 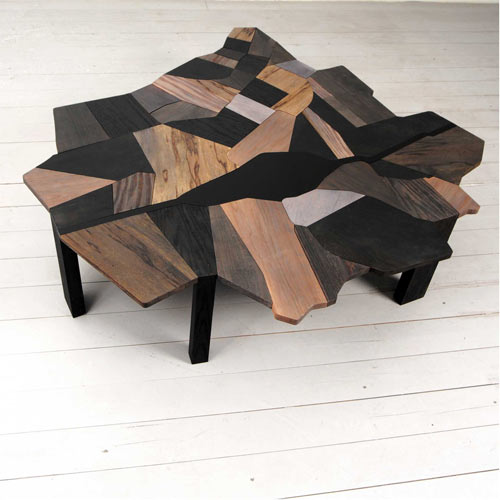 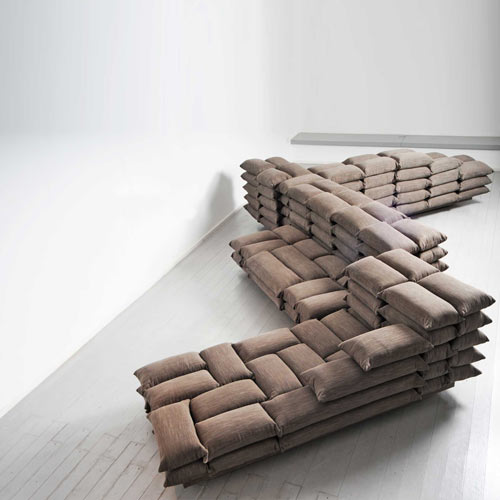 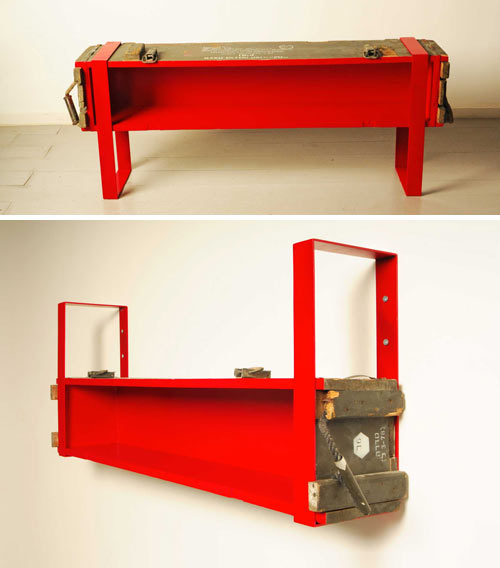 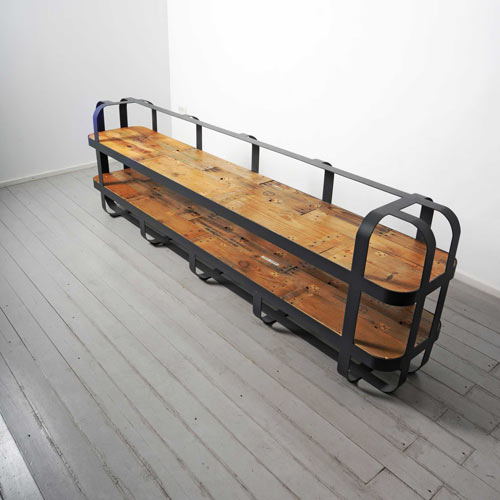 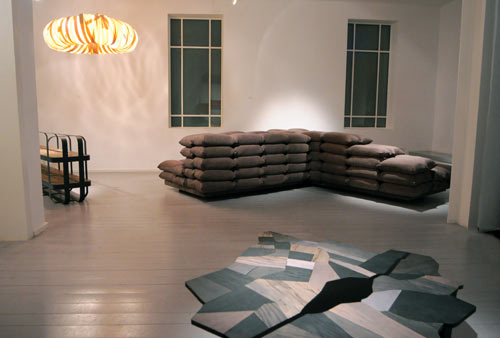 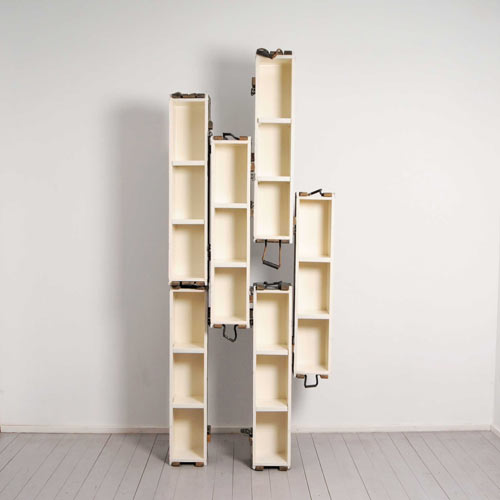 Ezri Tarazi is a professor at the Bezalel Art and Design Academy, Jerusalem. He was head of the Industrial Design department from 1996-2004 and thereafter founded the Master degree program in Industrial Design at Bezalel, heading the program ever since. In addition, he is an active designer through his own design firm, Tarazi Studio.

A war childhood memory blends with the realization that forthcoming wars will be very close to home and that the once very determined distinction, between battlefront and rear, will blare and become indistinct.  In the Israeli existence, which was born out of military conflict, there is a strong mixture between military and civil life and this defines certain culture. This symbiotic connection is taking many faces, from reserve duty as part of routine civil life, through military slang that becomes part of the spoken language, to home objects made of battle “souvenirs”, such as vases made of bomb shells and ashtrays made of bullet shells.