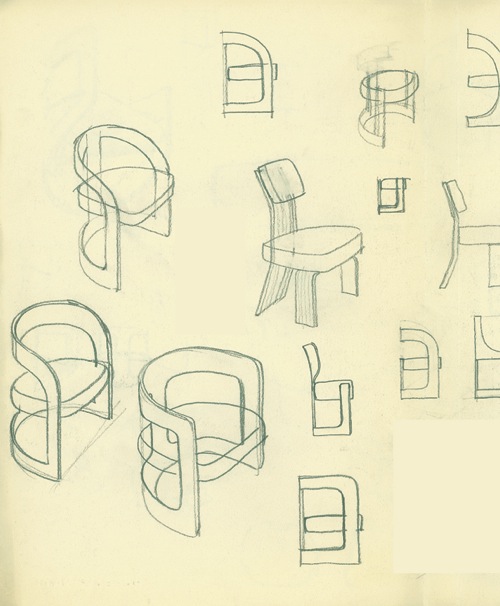 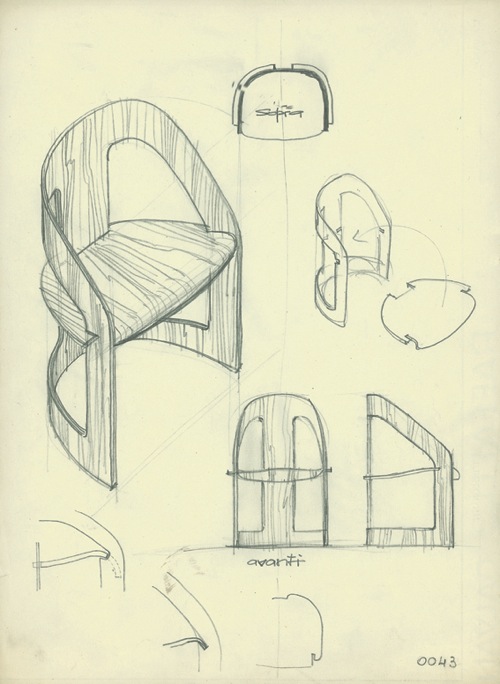 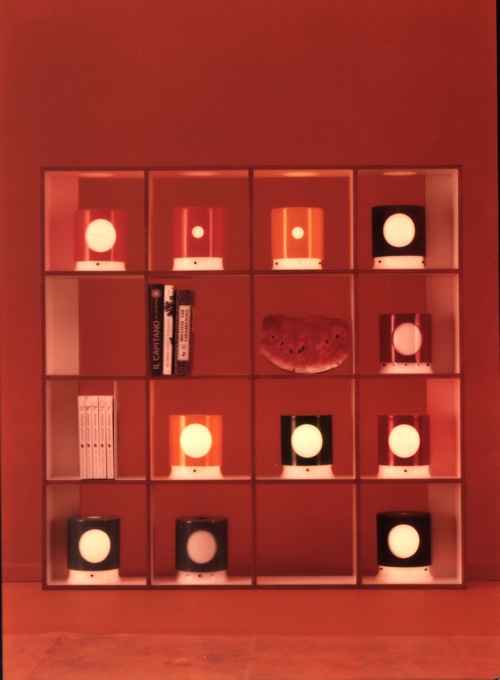 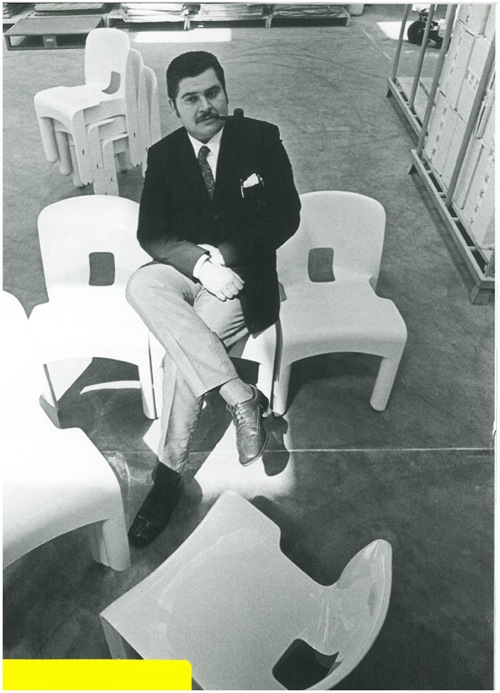 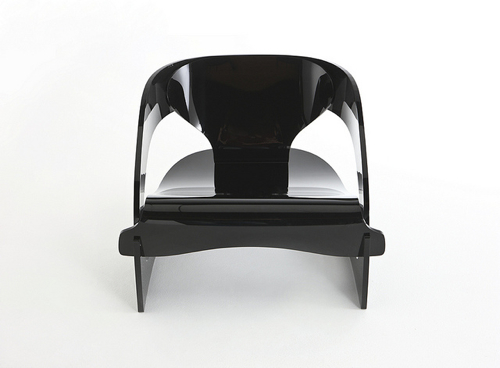 Kartell is bringing back its 4801 chair designed by Joe Colombo, first manufactured in 1965. The curvy, low-slung piece is the only chair the company ever produced in wood. To mark its 60th anniversary, Kartell is re-issuing it, this time in plastic, just as Columbo originally specified it. Kartell has also mounted a new exhibition, Homage to Joe Colombo, at the New York City gallery R20th Century.

In addition to both vintage and new versions of the 4801 chair, the exhibition at R20th Century will include vintage lamps and accessories, sketches, archival photographs, and a reprint of a 1967 correspondence between Colombo and the Home editor at The New York Times. The show runs though February 10.

The original 4801 has been exhibited at major museums, including MoMA in New York, the Victoria & Albert in London, and the Centre Pompidou in Paris. Looking at the chair, it would be easy to believe it was designed just yesterday. 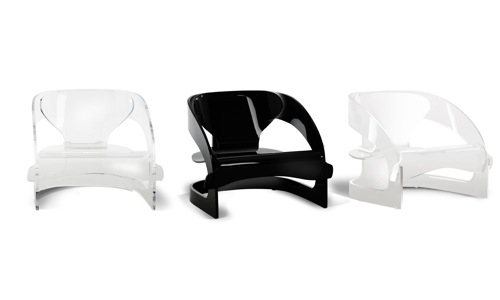 Original sketches from the archive