Laurie Anderson’s Heart of a Dog 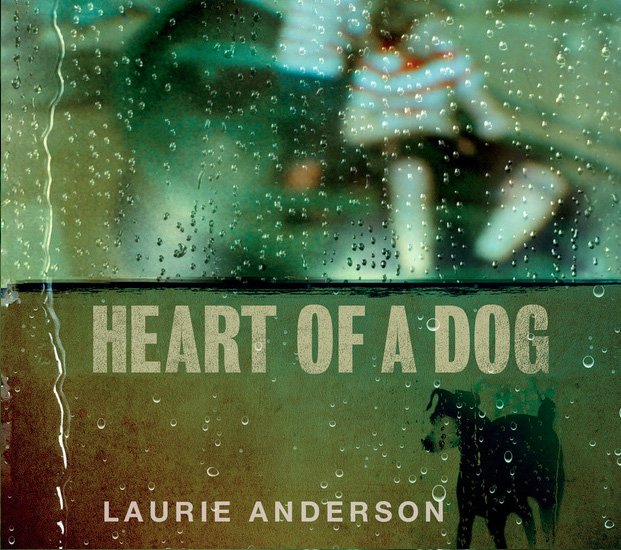 Laurie Anderson’s Heart of a Dog

Heart of a Dog is a new film (released late 2015) from director/multimedia performance artist/composer/musician Laurie Anderson. The highly personal film, which has received rave reviews at film festivals and a 96% critics’ rating on Rotten Tomatoes, explores themes of love, loss, mourning, and remembrance, centered around Anderson’s meditations on the passing of her beloved rat terrier, Lolabelle. In his praise of the film, reviewer Joe Morgenstern states, “A dog is at the heart of this film, but there’s room for all manner of extraordinary insights about finding love and giving love, being canine and being human.” (Morgenstern also assures us that, even for dog people, the film isn’t unbearably sad.) Heart of a Dog is now available on HBO, and the soundtrack (from Nonesuch Records) can be found on iTunes. Check out the mesmerizing trailer below.