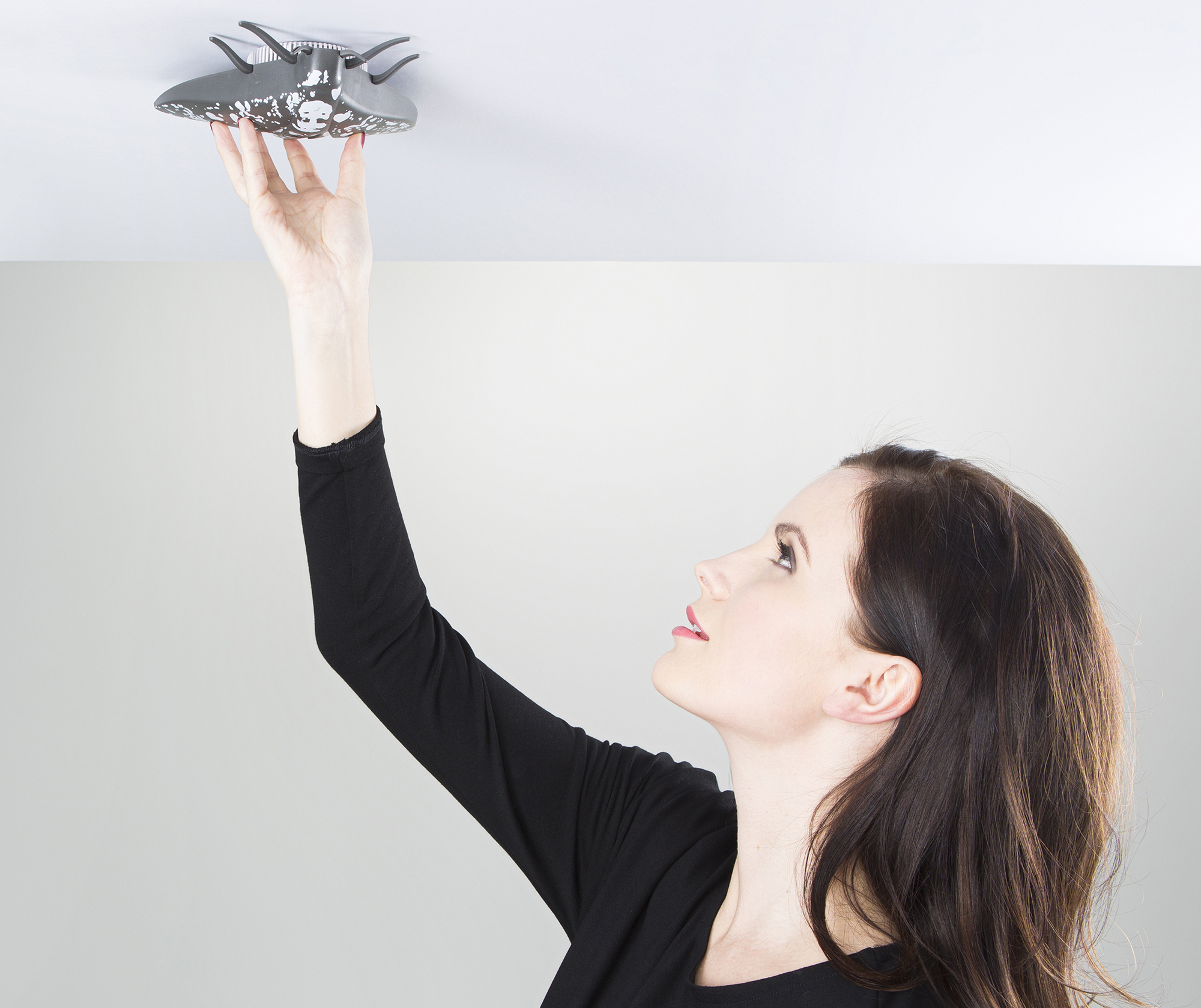 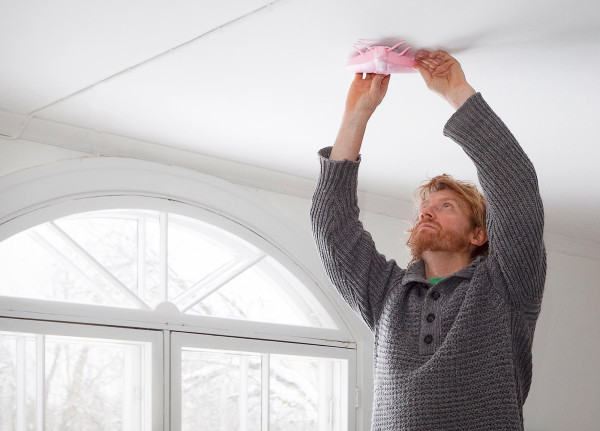 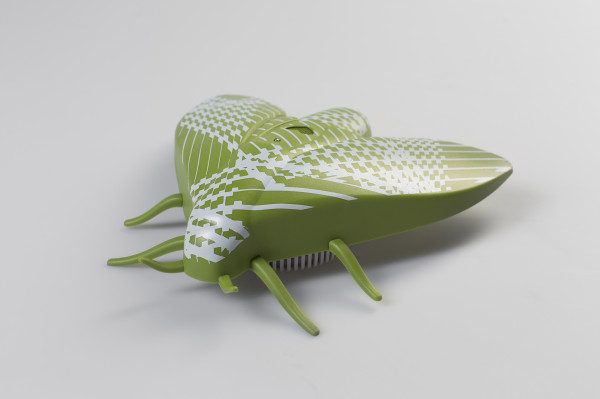 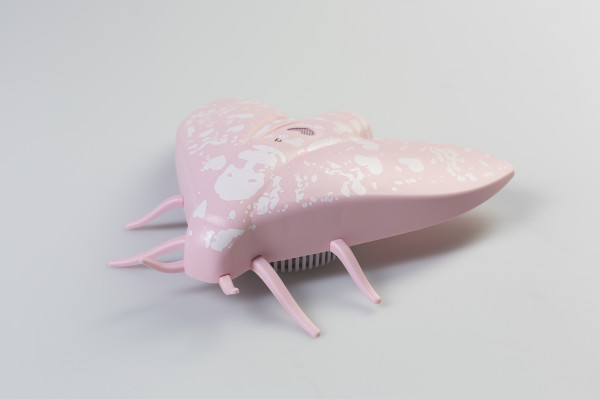 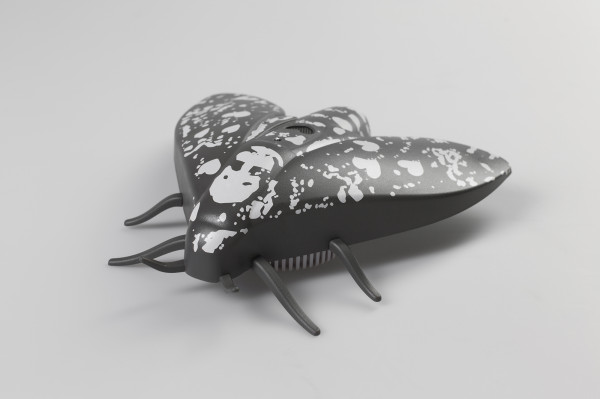 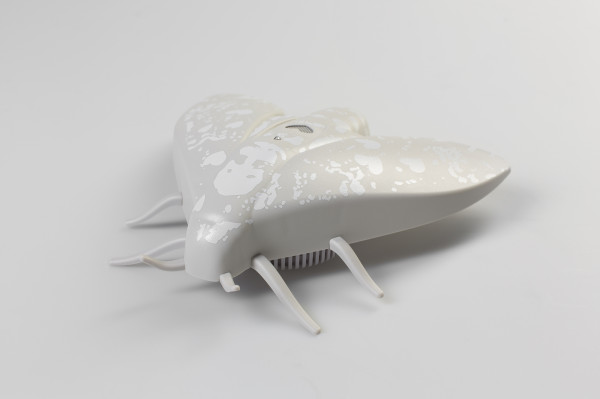 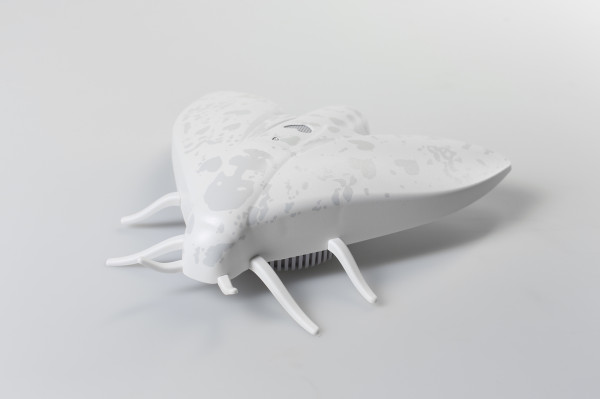 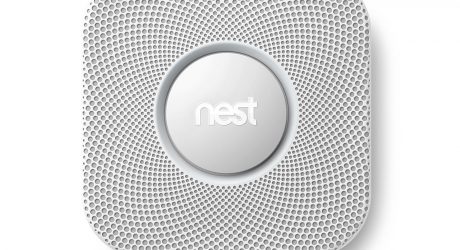 The Prettiest Smoke Alarm You Ever Did See 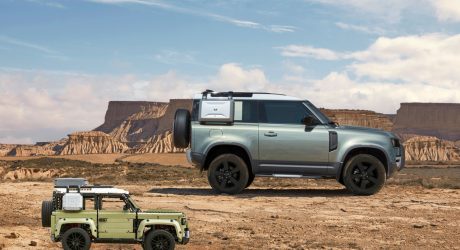 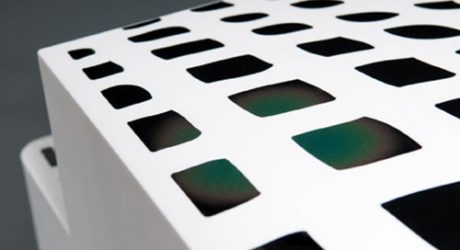 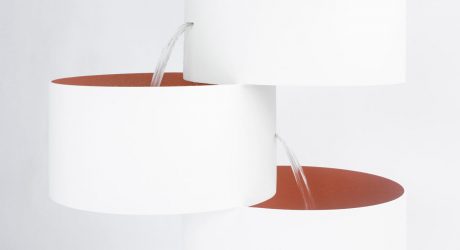 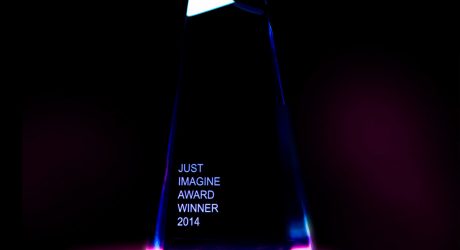 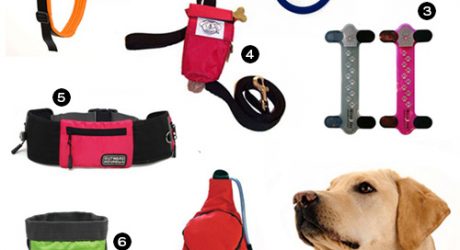 It’s Spring: Get Up and Get Out with Fun Time Dog Shop

END_OF_DOCUMENT_TOKEN_TO_BE_REPLACED 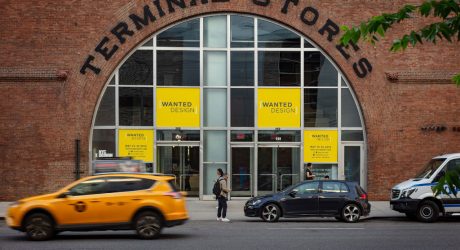 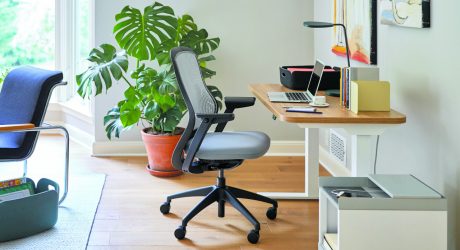 A standing desk from Knoll's WFH collection is designed to deliver sit-to-stand ergonomics as simple as pressing a button.