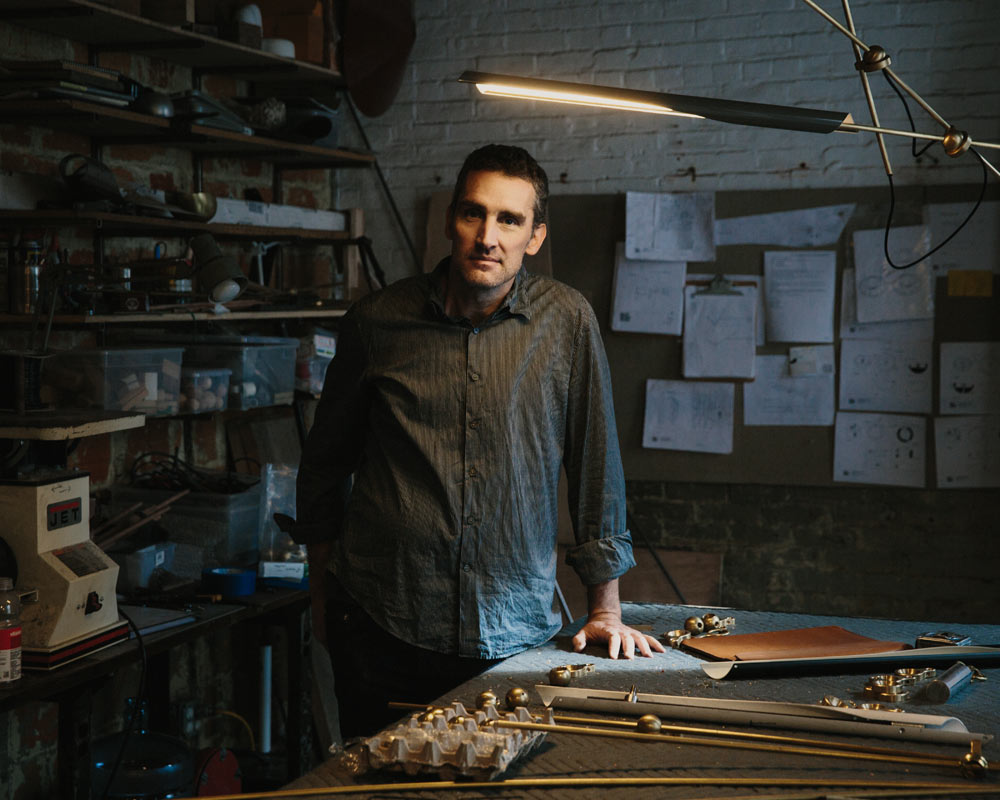 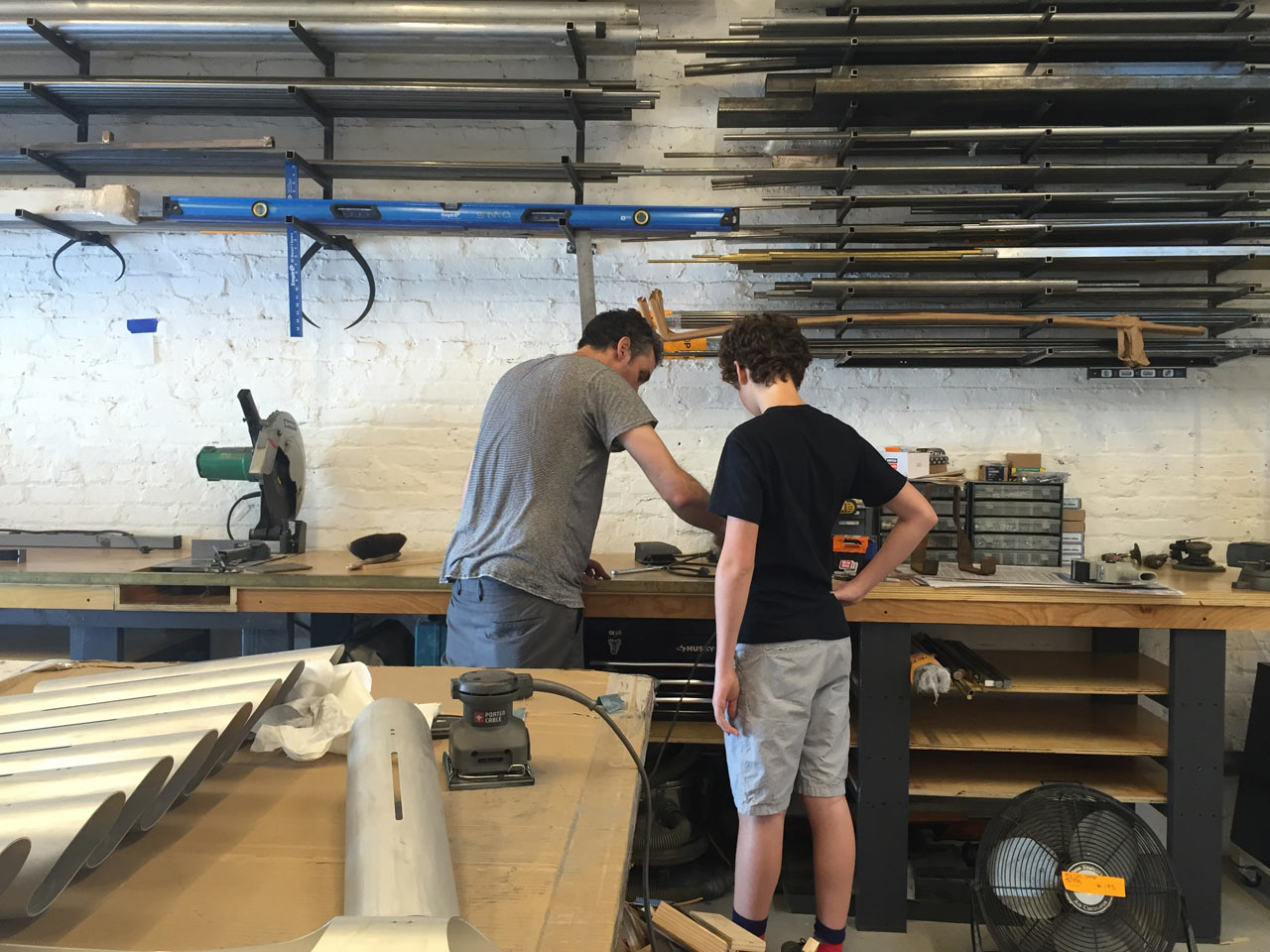 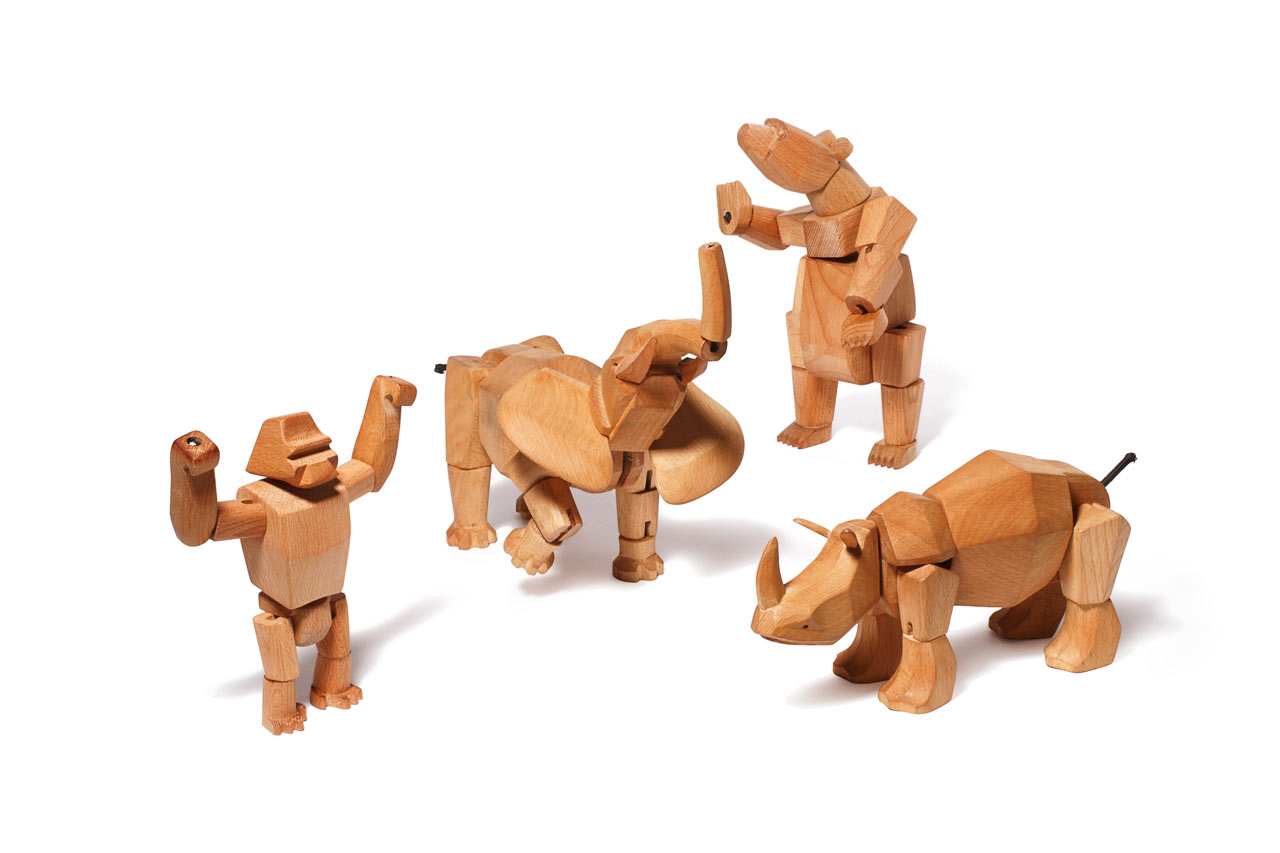 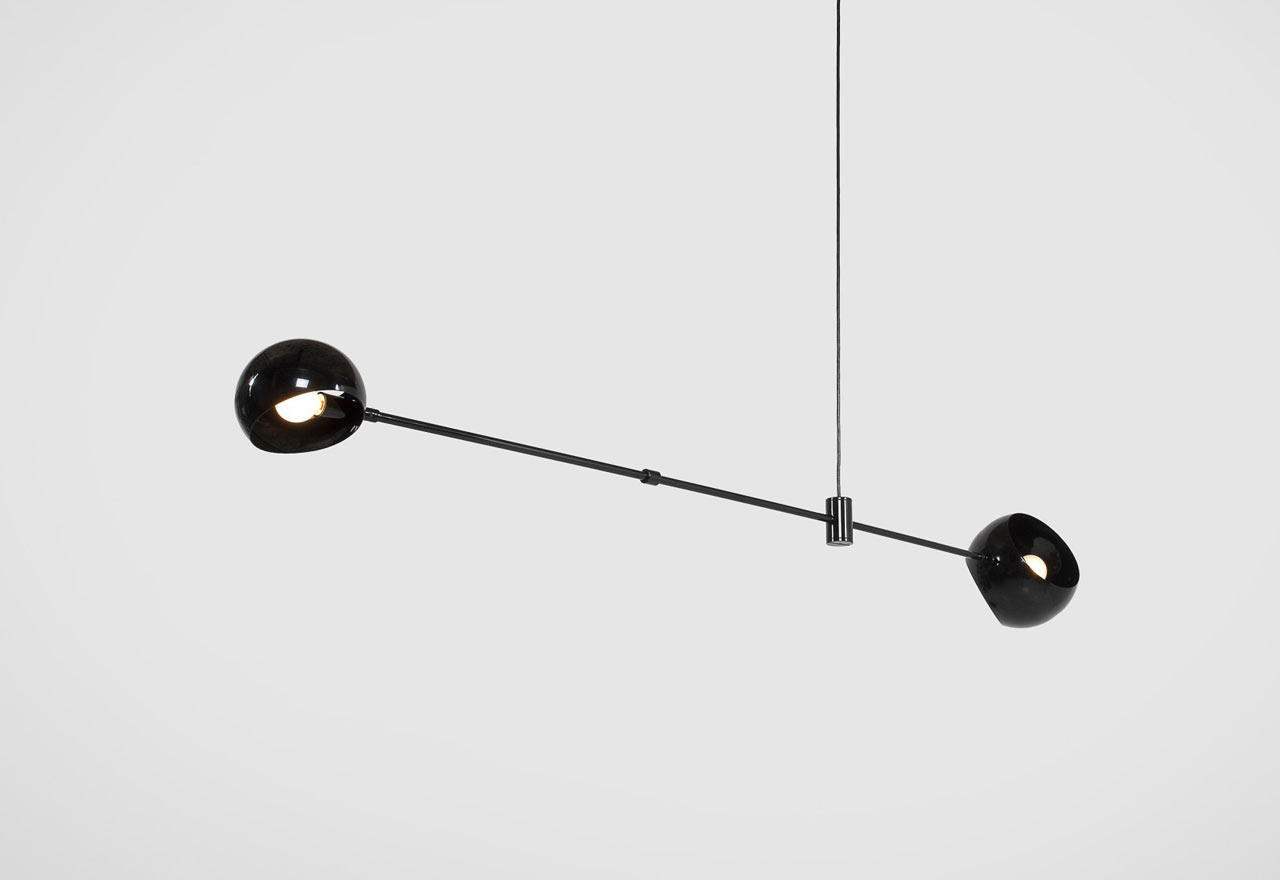 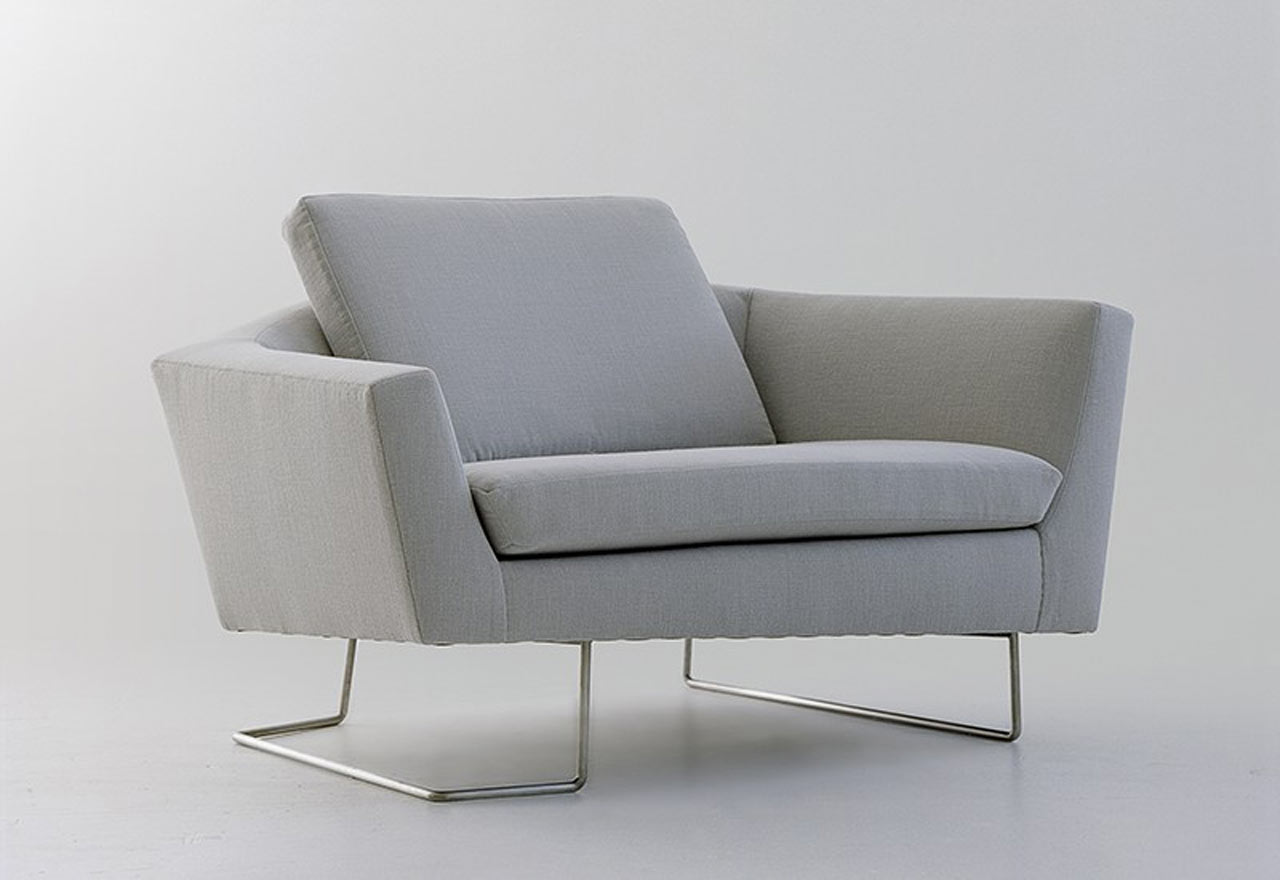 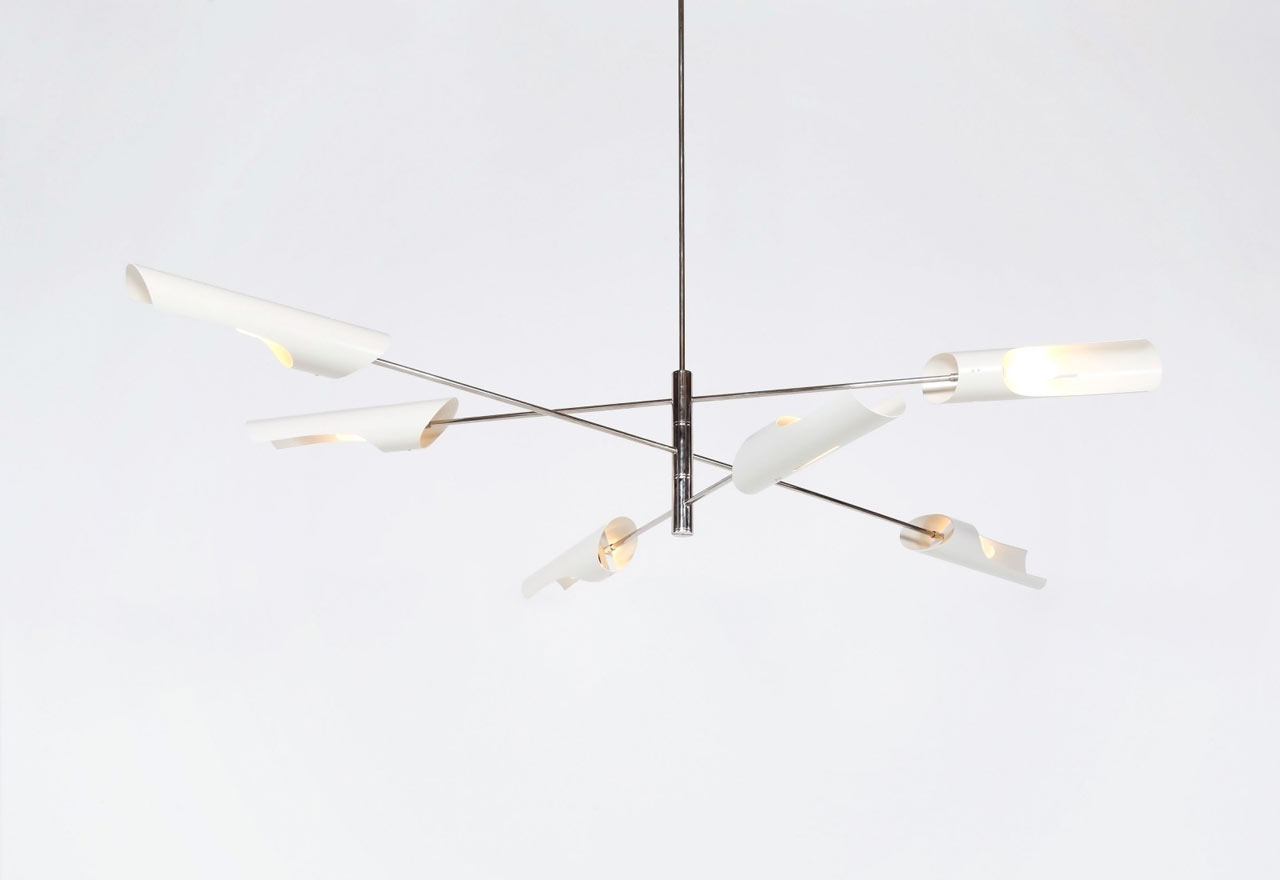 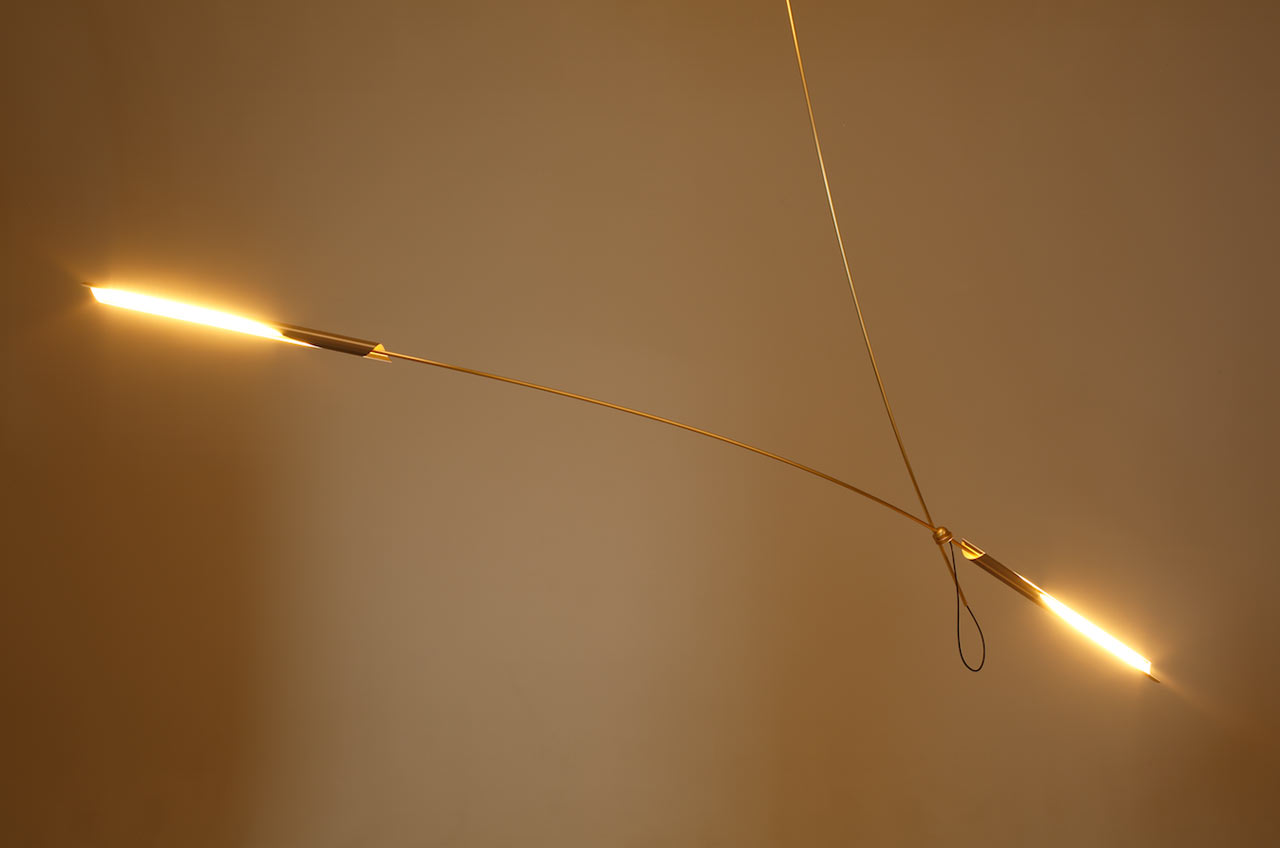 David and son in workshop
2/7 Photos

In this episode of Clever, lighting, furnishing, and toy designer David Weeks chats up Amy and Jaime about growing up in the South, making it in NYC, and being driven by curiosity, liberation and the importance of tactility in an increasingly virtual world. Along the way he slips in tales of smashing cars, badgering local acid trippers, and utilizing a technique called formal reduction. Listen: 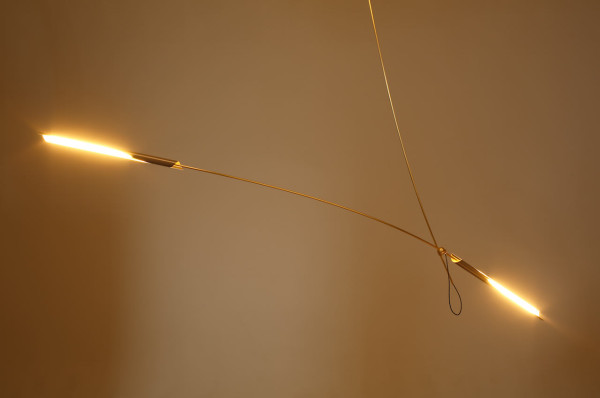 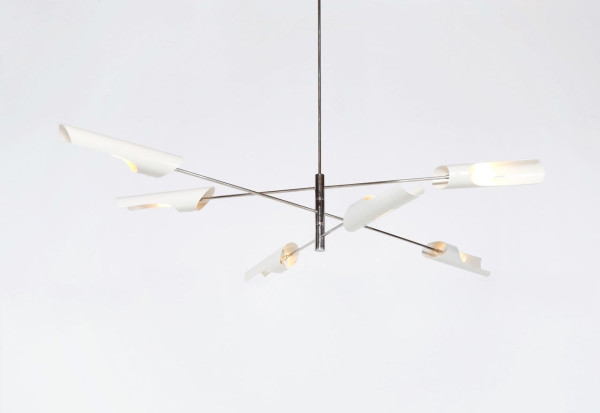 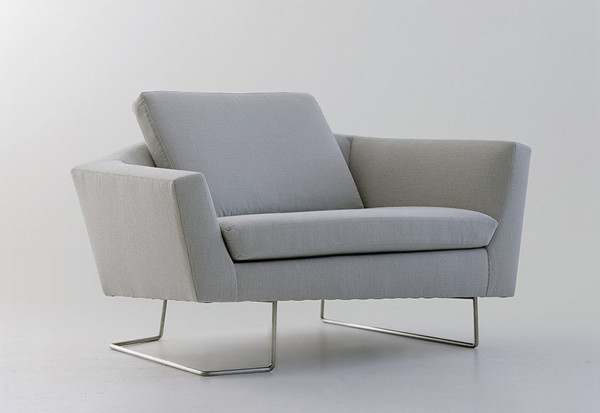 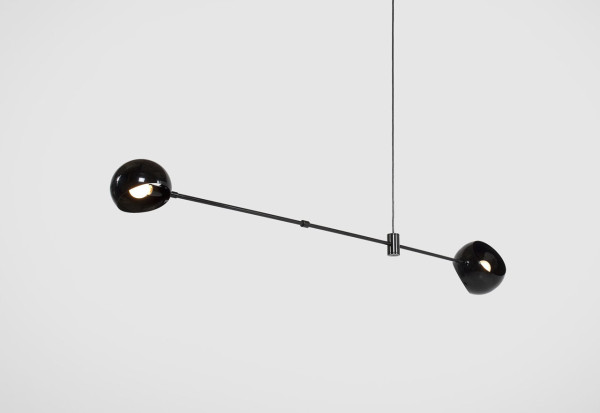 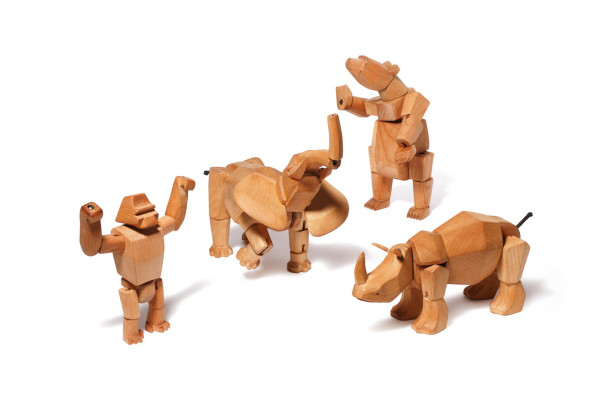 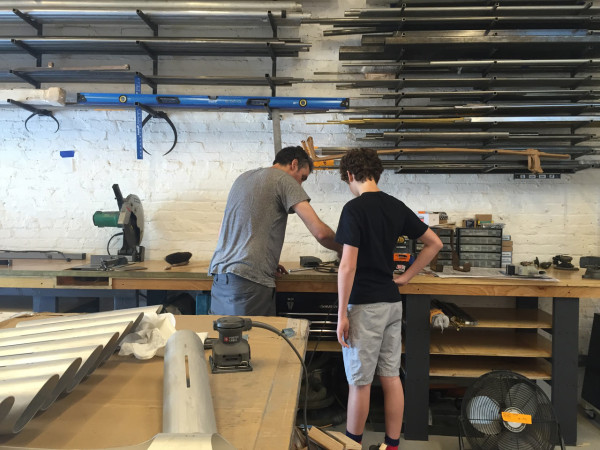 David and son in workshop

More David Weeks:
– A day in the life
– Where I Work
– Product coverage