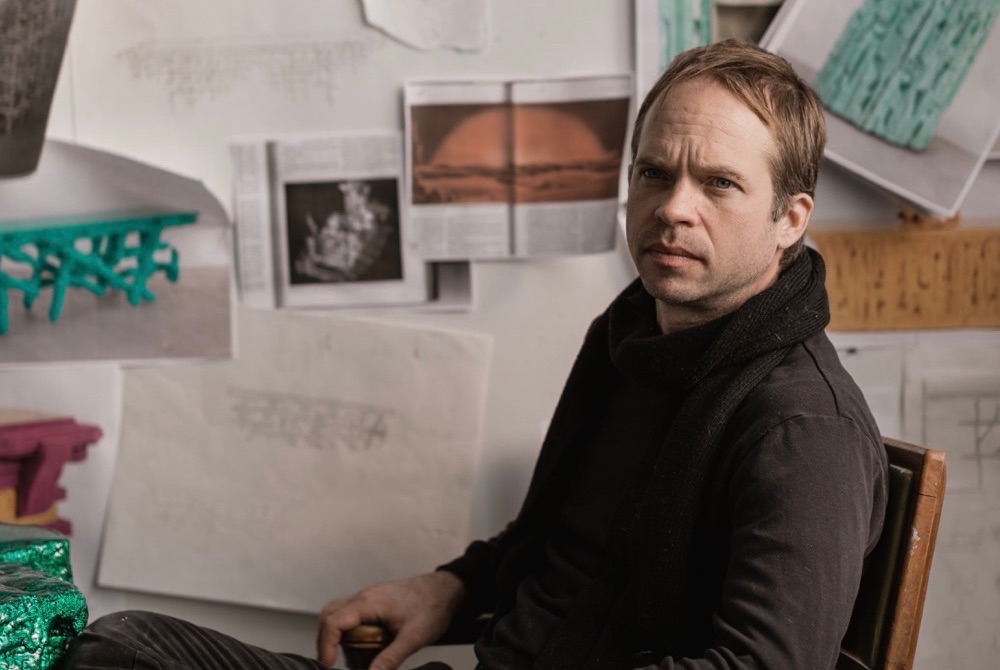 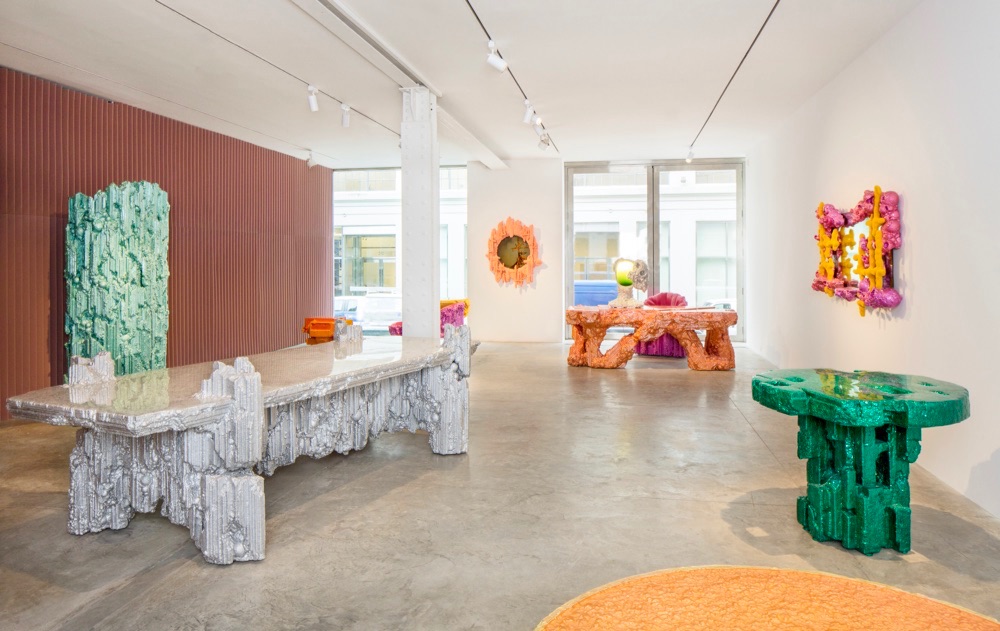 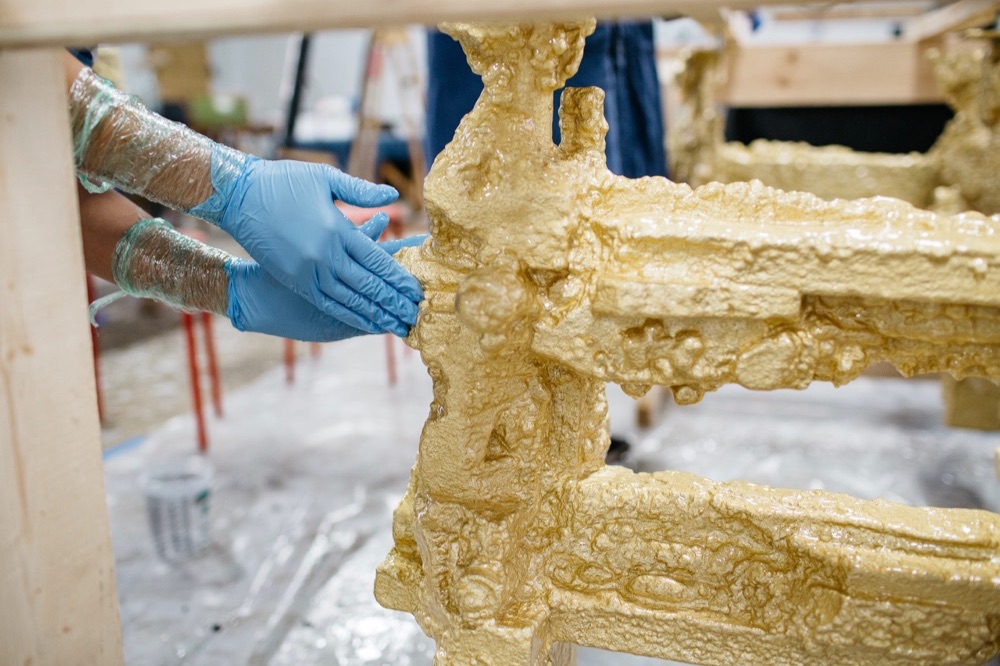 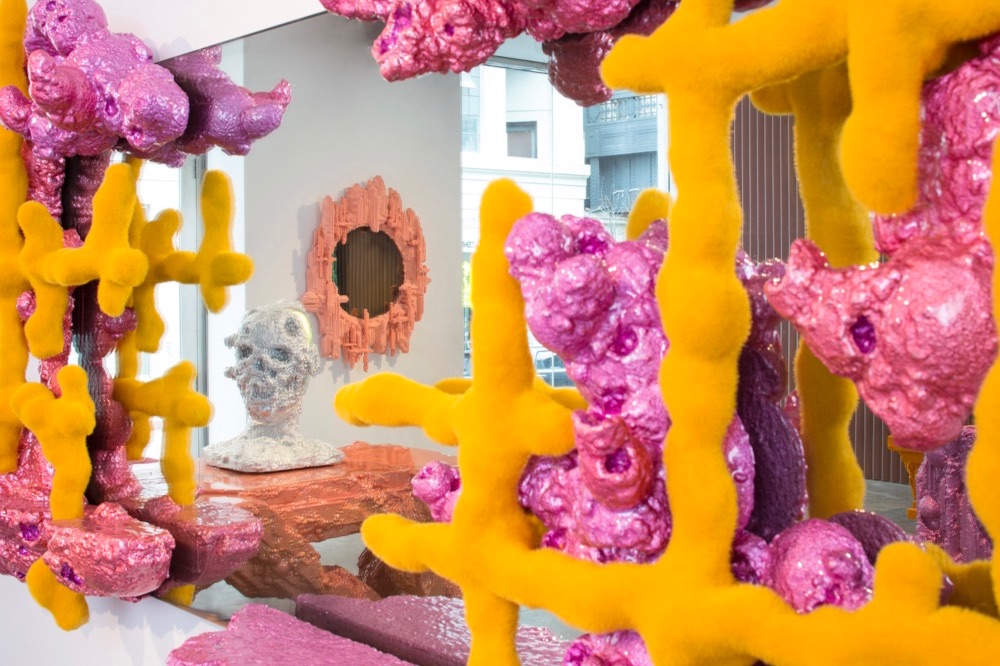 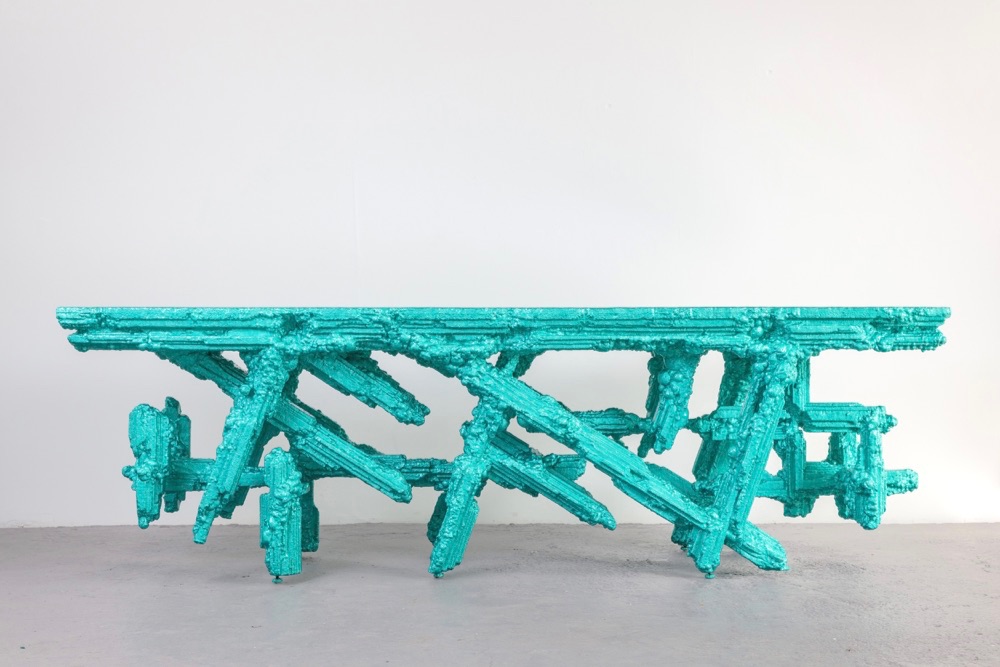 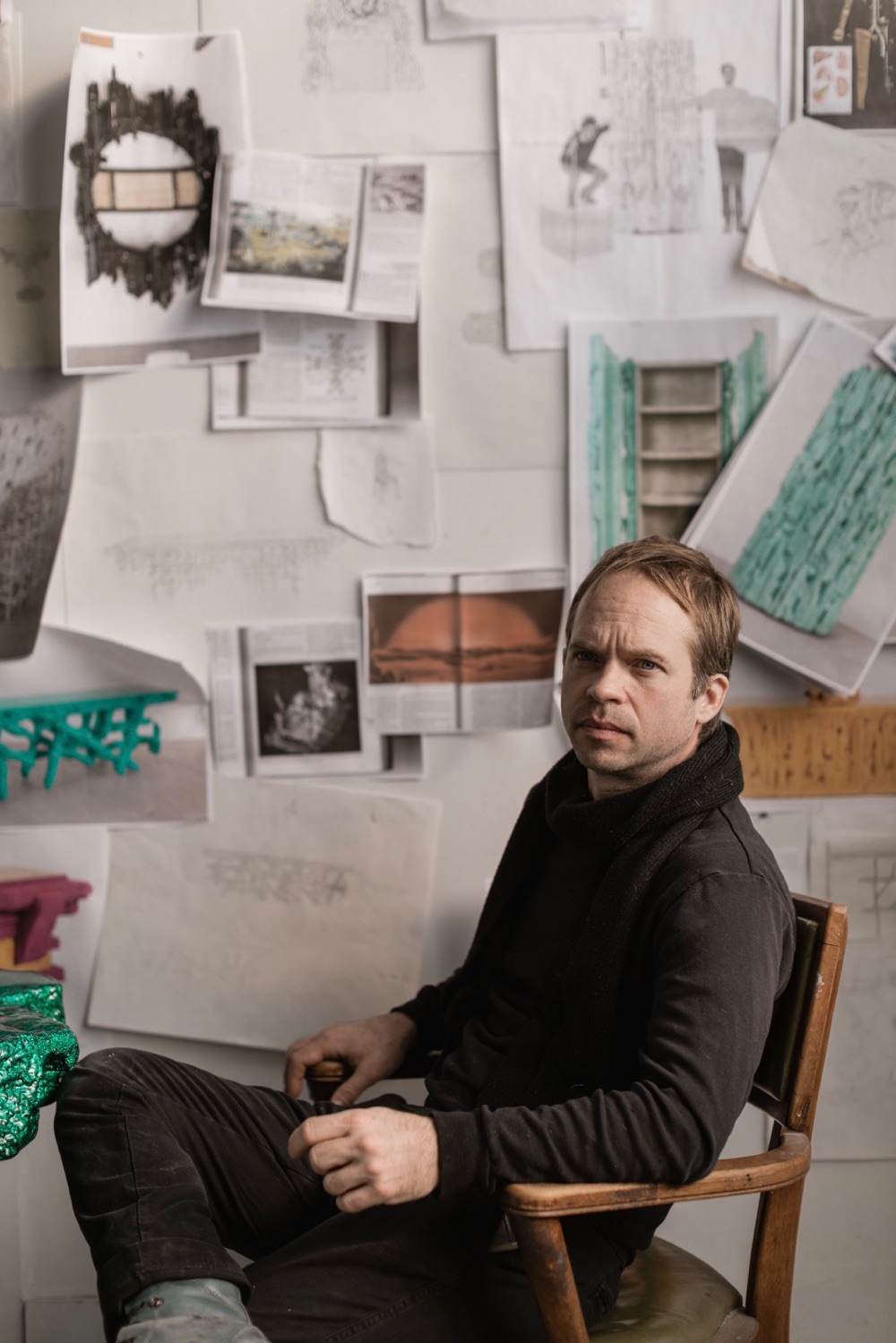 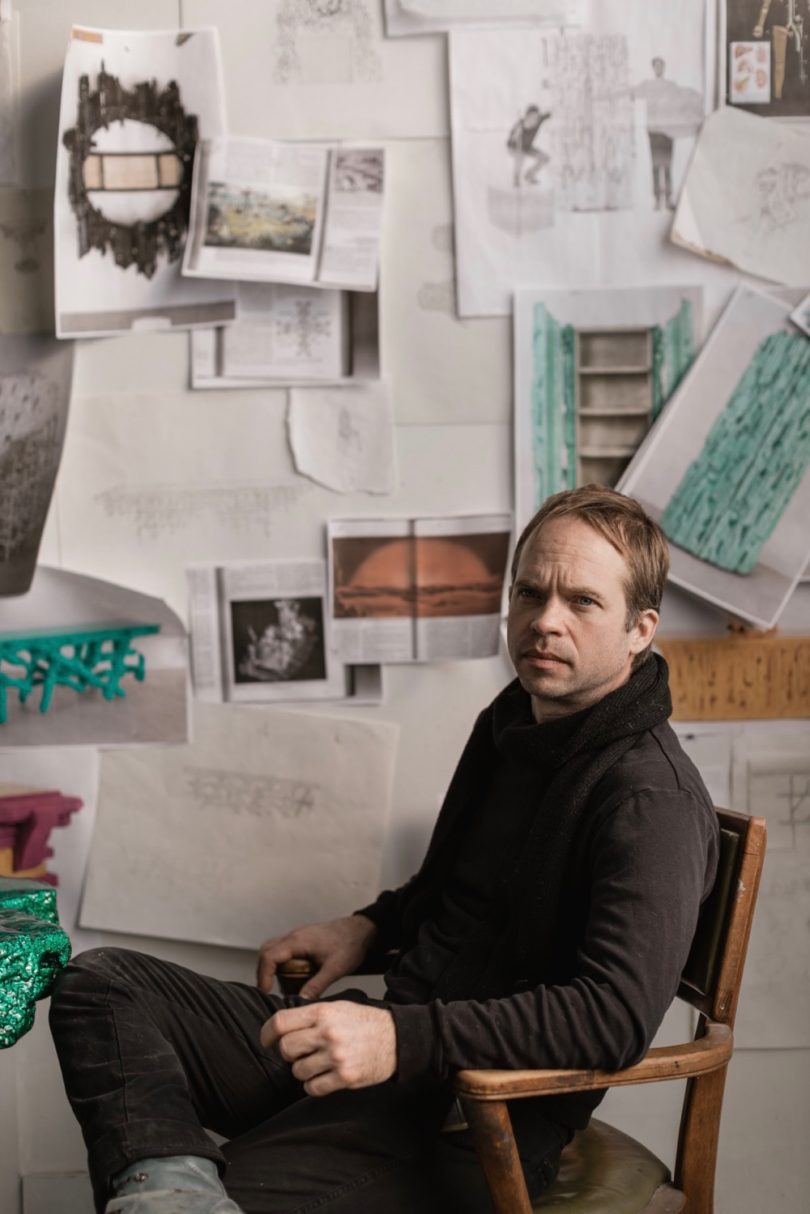 In this episode of Clever, Amy and Jaime talk to artist and designer, Chris Schanck, who moved upwards of 22 times in his youth. He credits Uncle Rocco with firing up his creative engine at an early age, and an arts magnet school in adolescence with “saving his life.” That’s not an overstatement. Fast forward a few years and he’s developed a distinct visual language, has a solo show at a prestigious gallery under his belt, and critically successful body of work. Now, he’s built a life and studio in Detroit, where he is attempting to put down some roots. Listen: 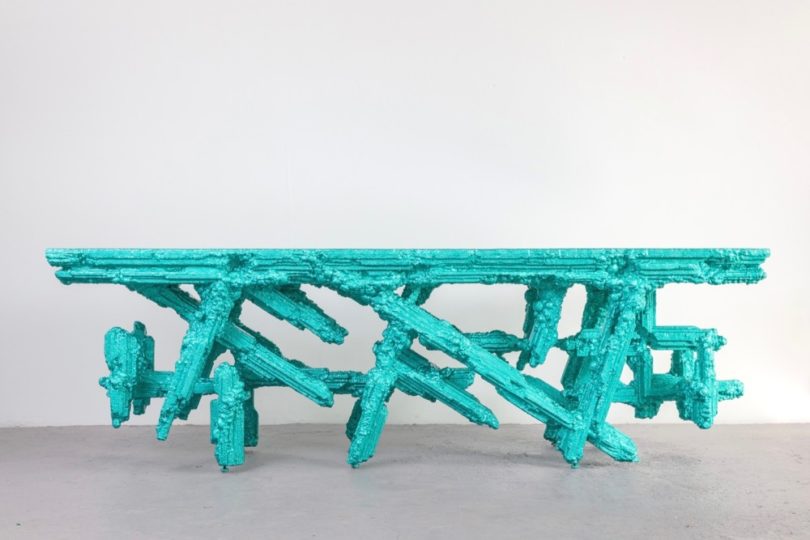 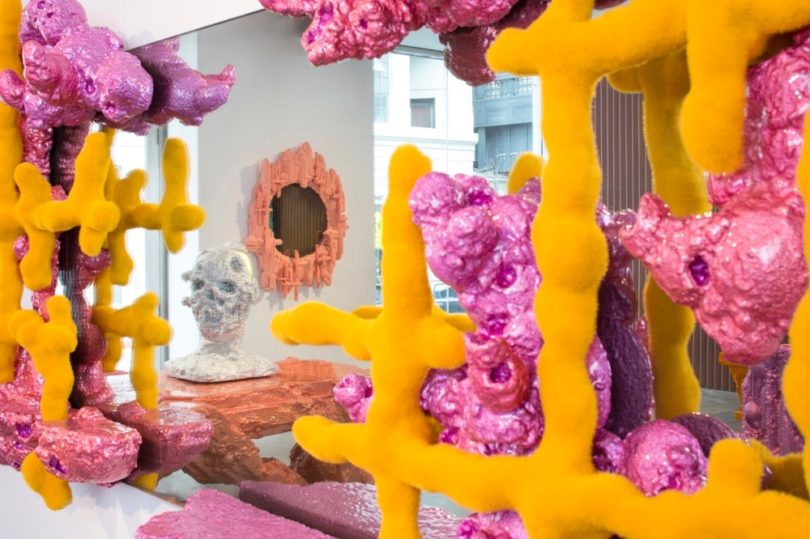 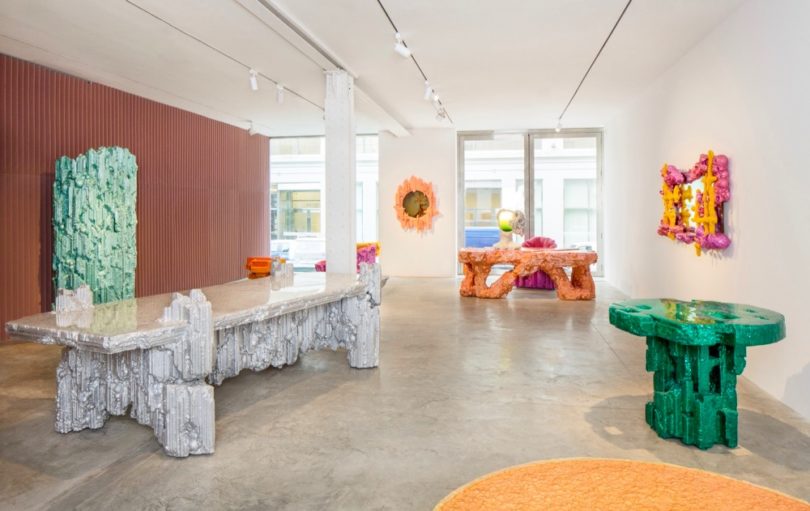 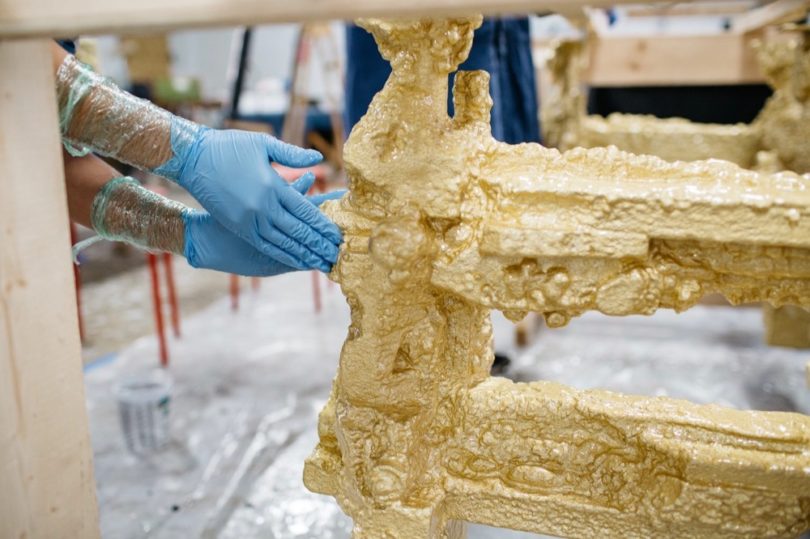