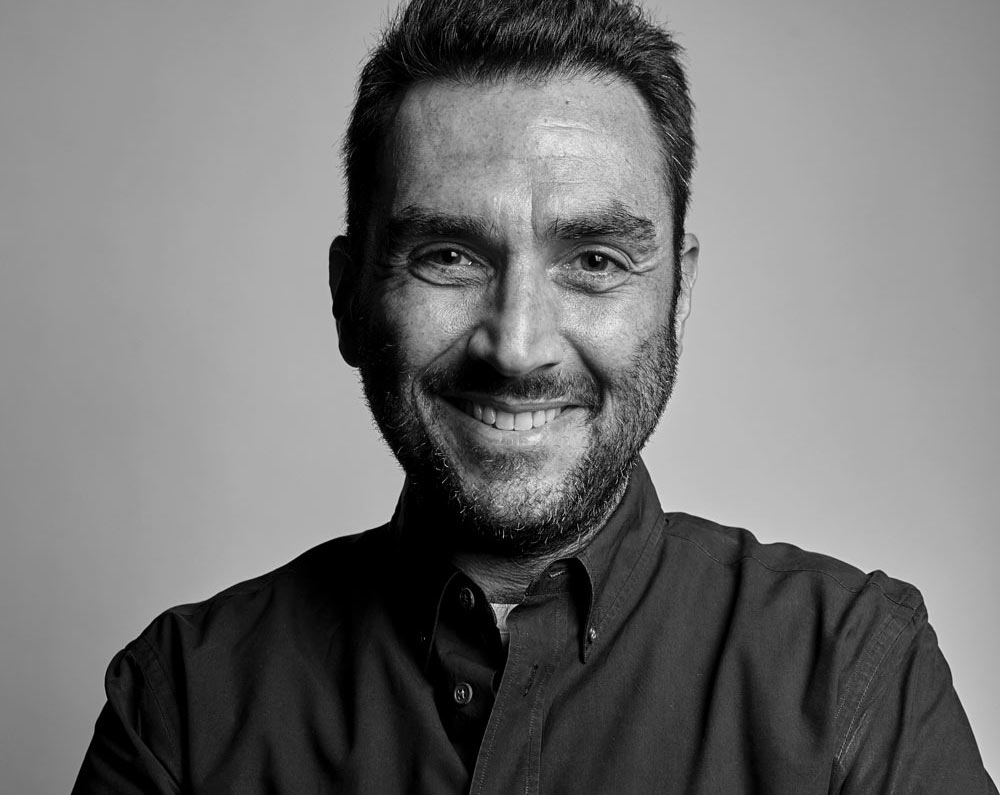 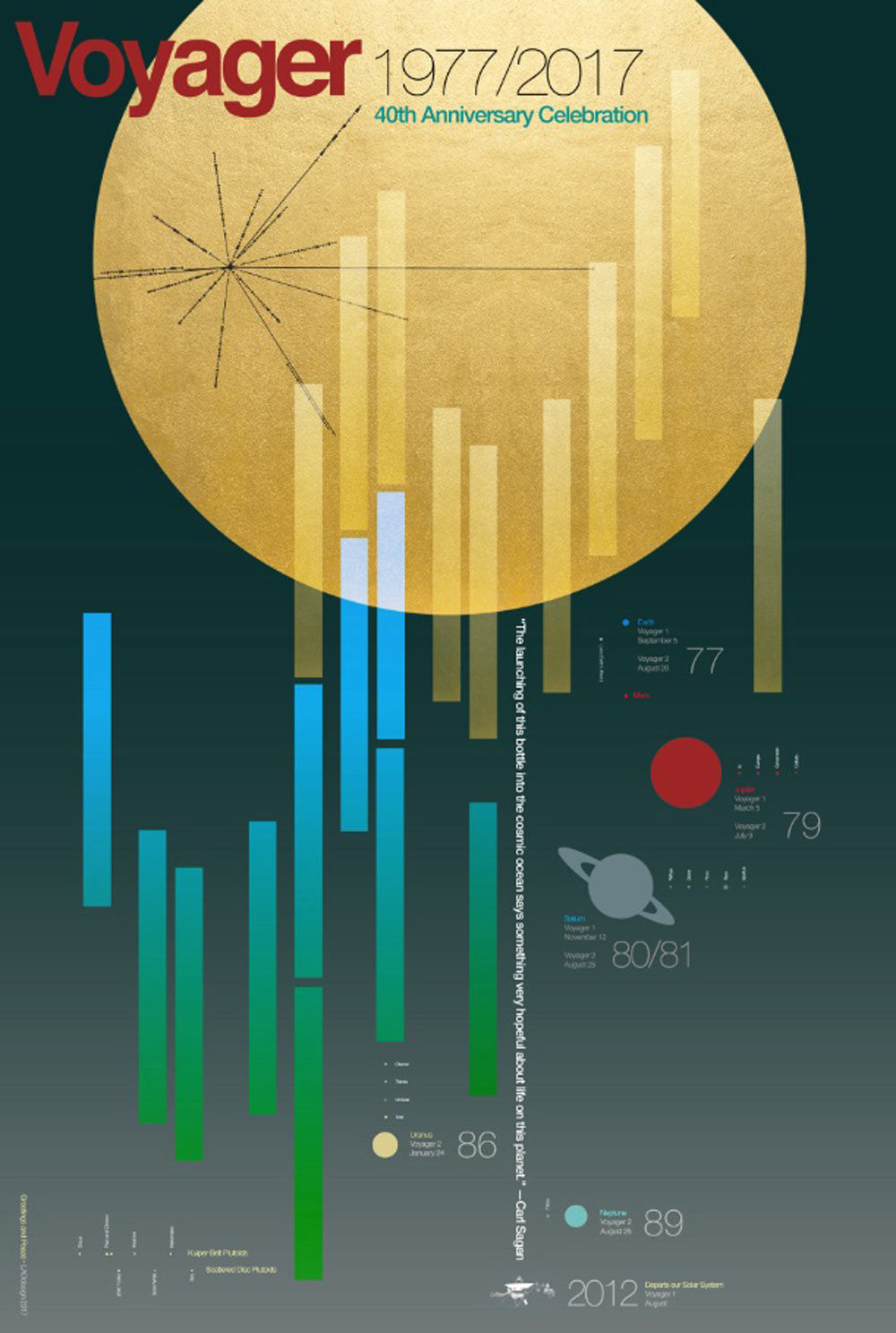 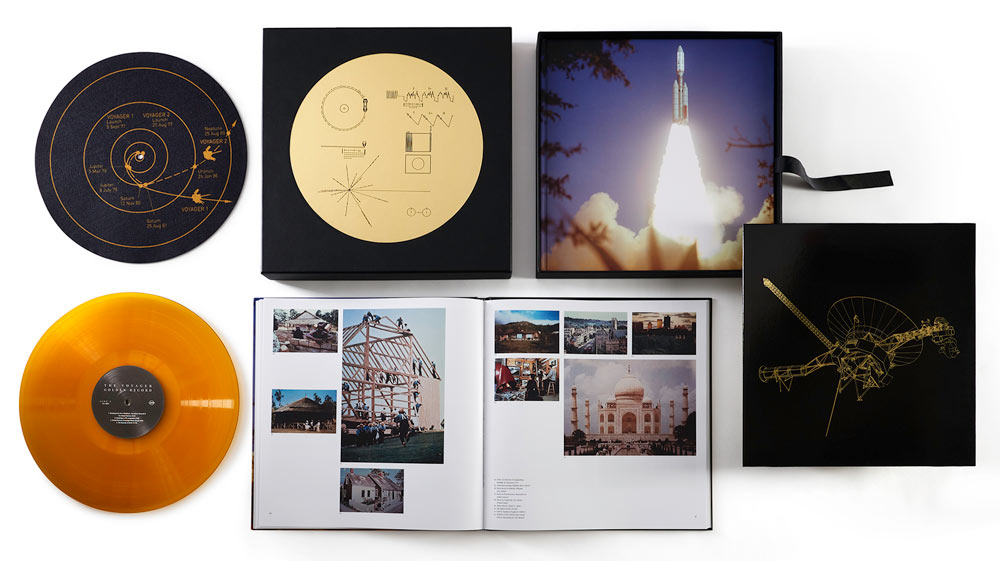 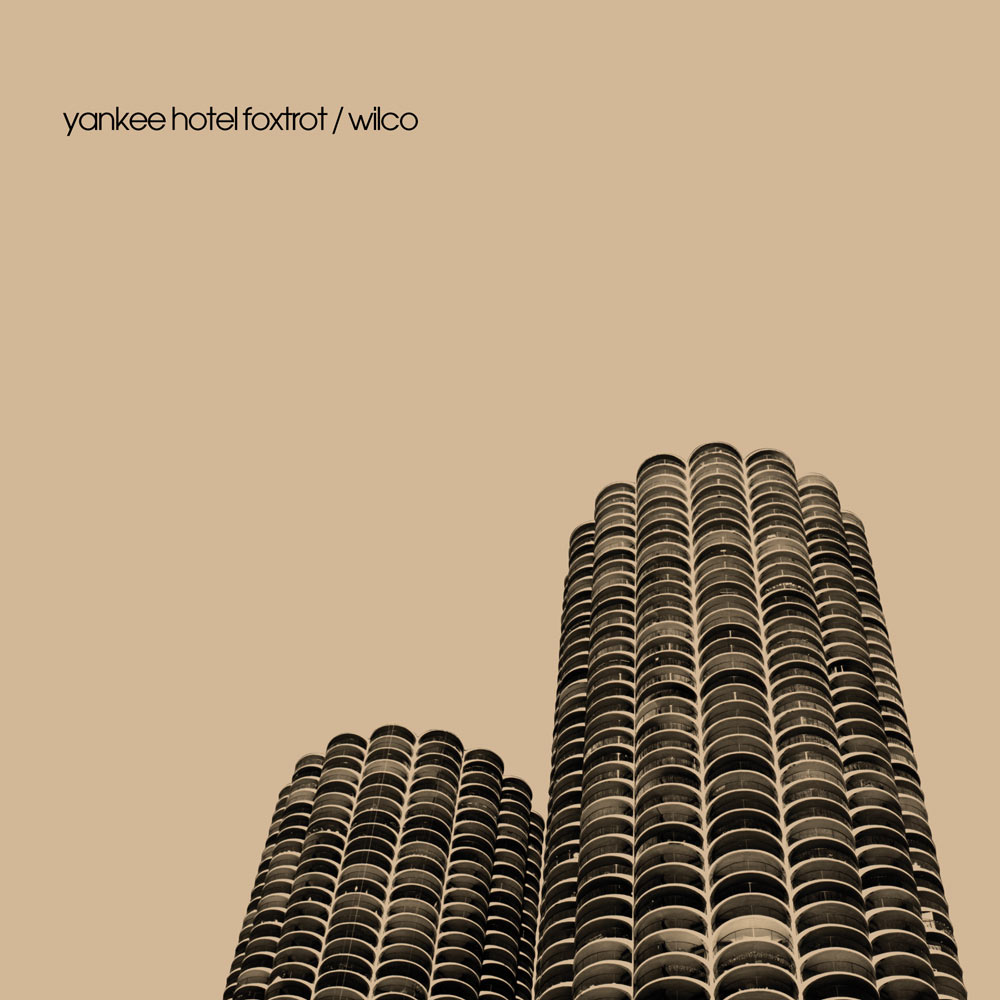 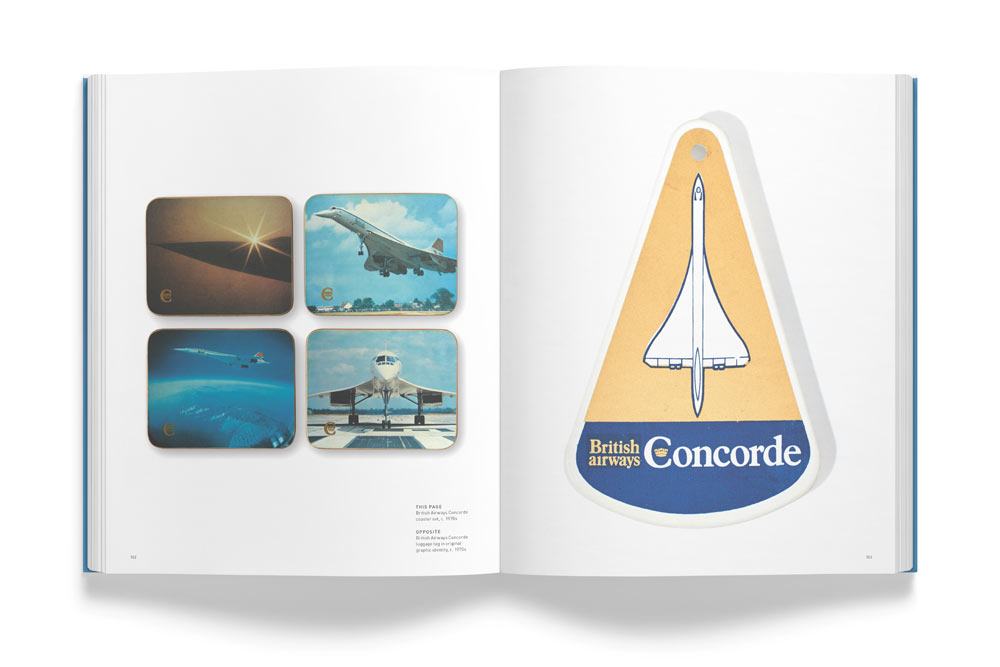 Supersonic: The Design and Lifestyle of Concorde
5/5 Photos

In this episode of Clever, Amy and Jaime talk to graphic designer Lawrence Azerrad, a native of Los Angeles, who grew up drawing pictures and fighting the inferiority complex that comes with being a “normal” in the city of stars. Since then he’s designed iconic album covers like Wilco’s Yankee Hotel Foxtrot, won a Grammy for the Voyager Golden Record: 40th Anniversary Edition box set, and authored & designed a book, Supersonic, about the fabulous style of Concorde. Turns out having his head in the clouds, playing amongst the stars, is right where he belongs. Listen: 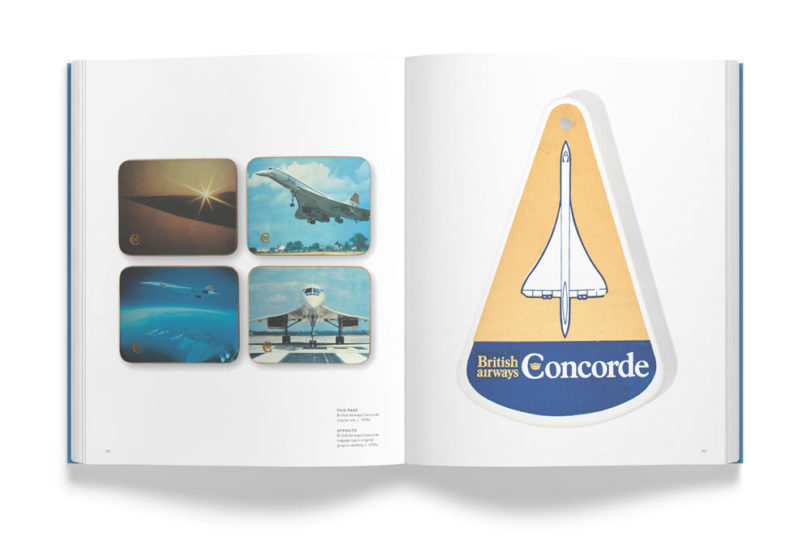 Supersonic: The Design and Lifestyle of Concorde 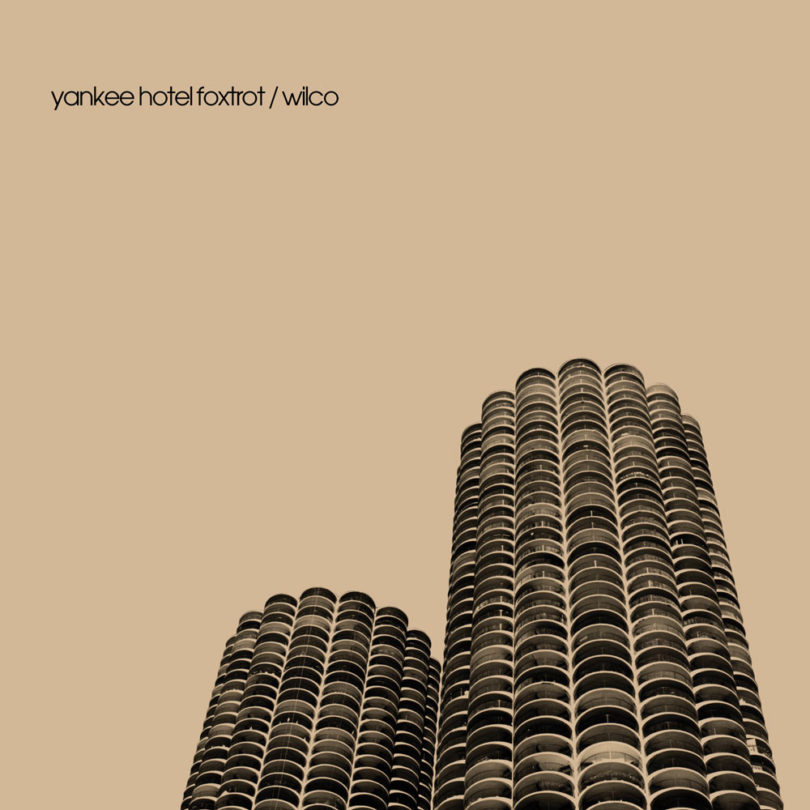 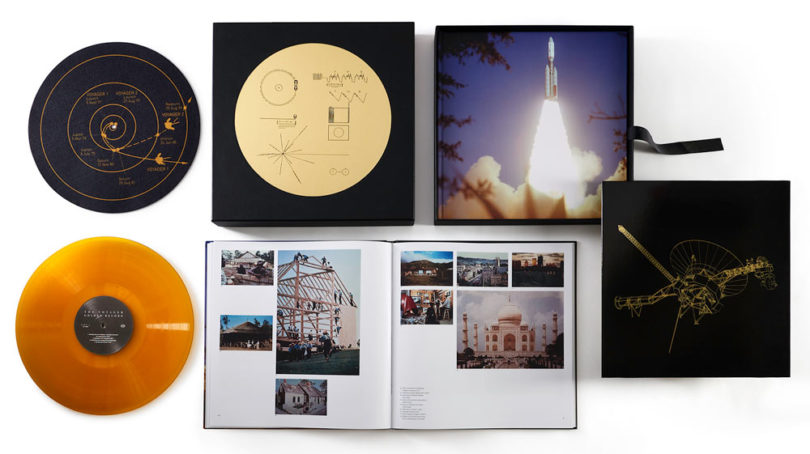 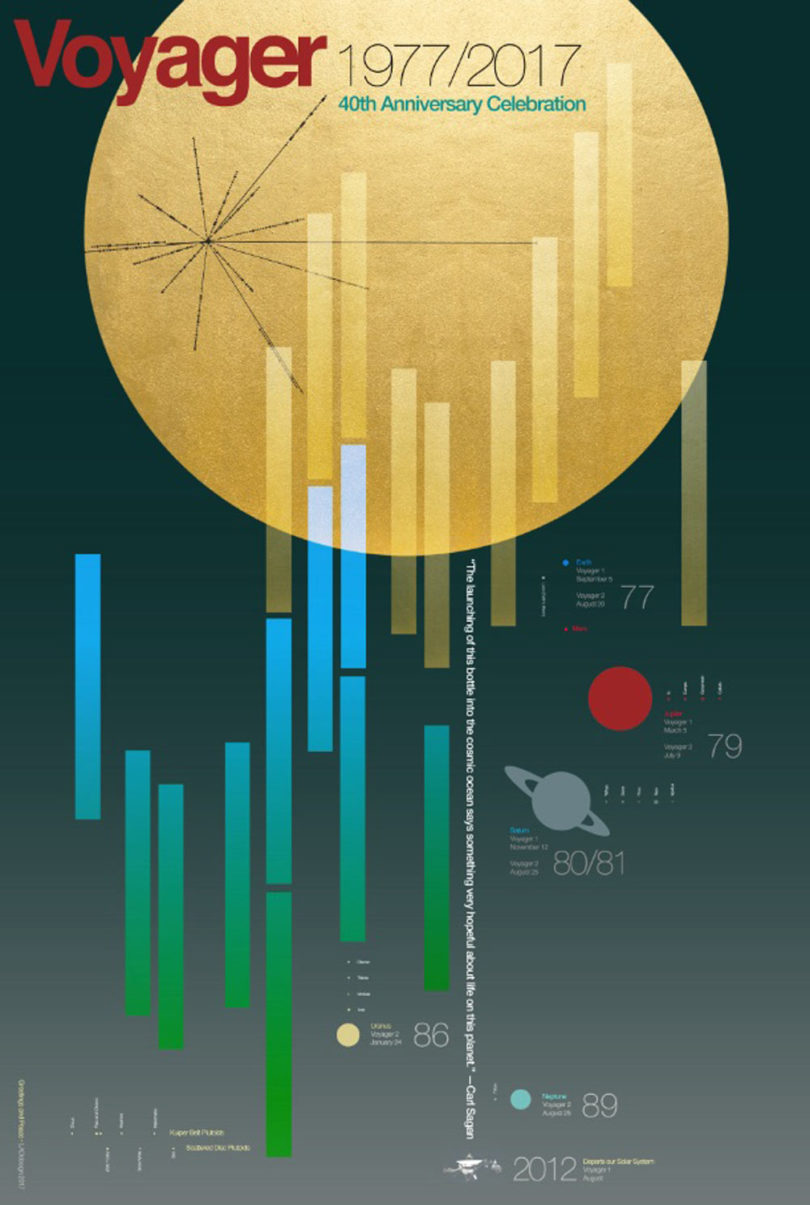 Poster commemorating the travels of Voyager through our Solar System