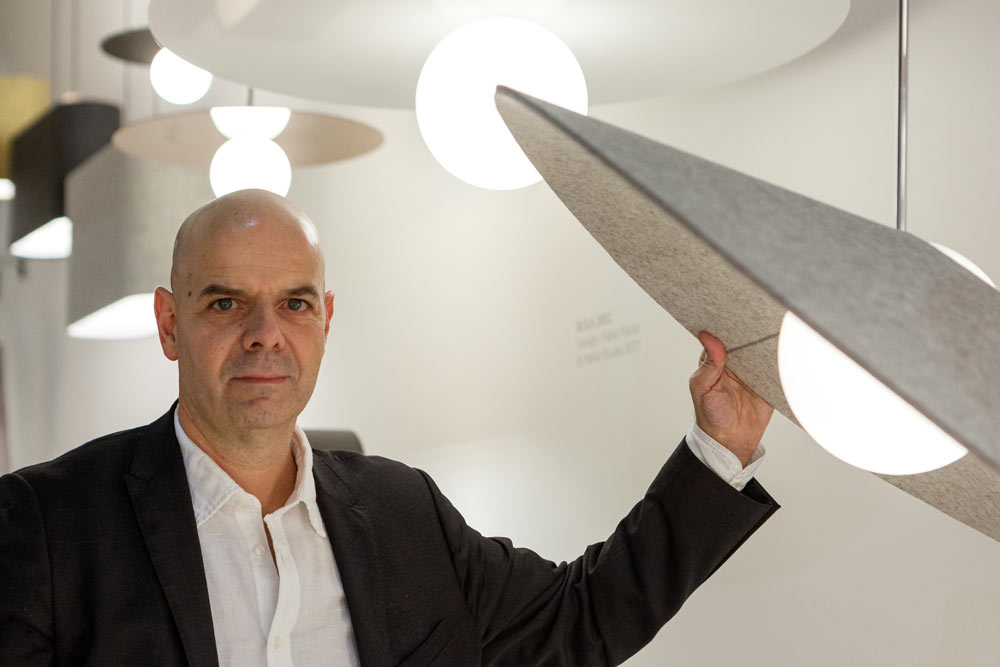 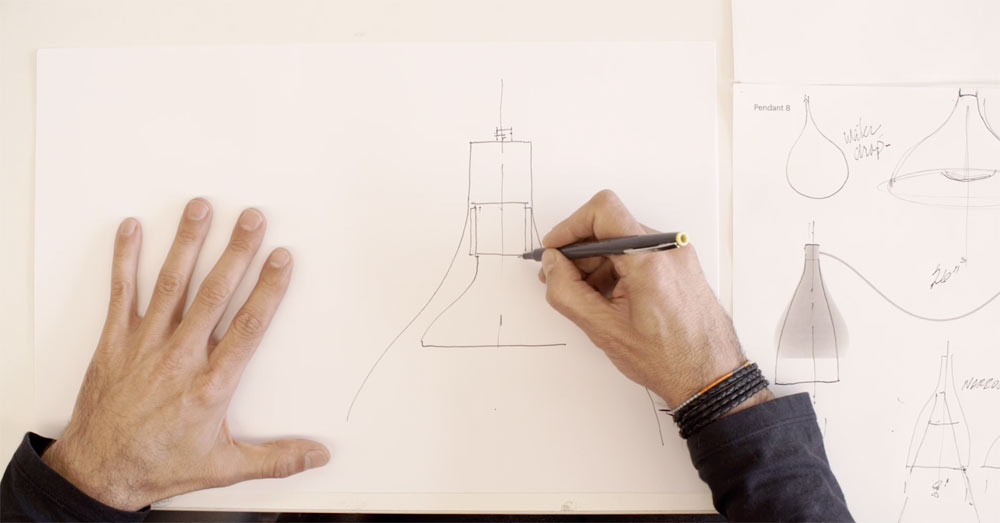 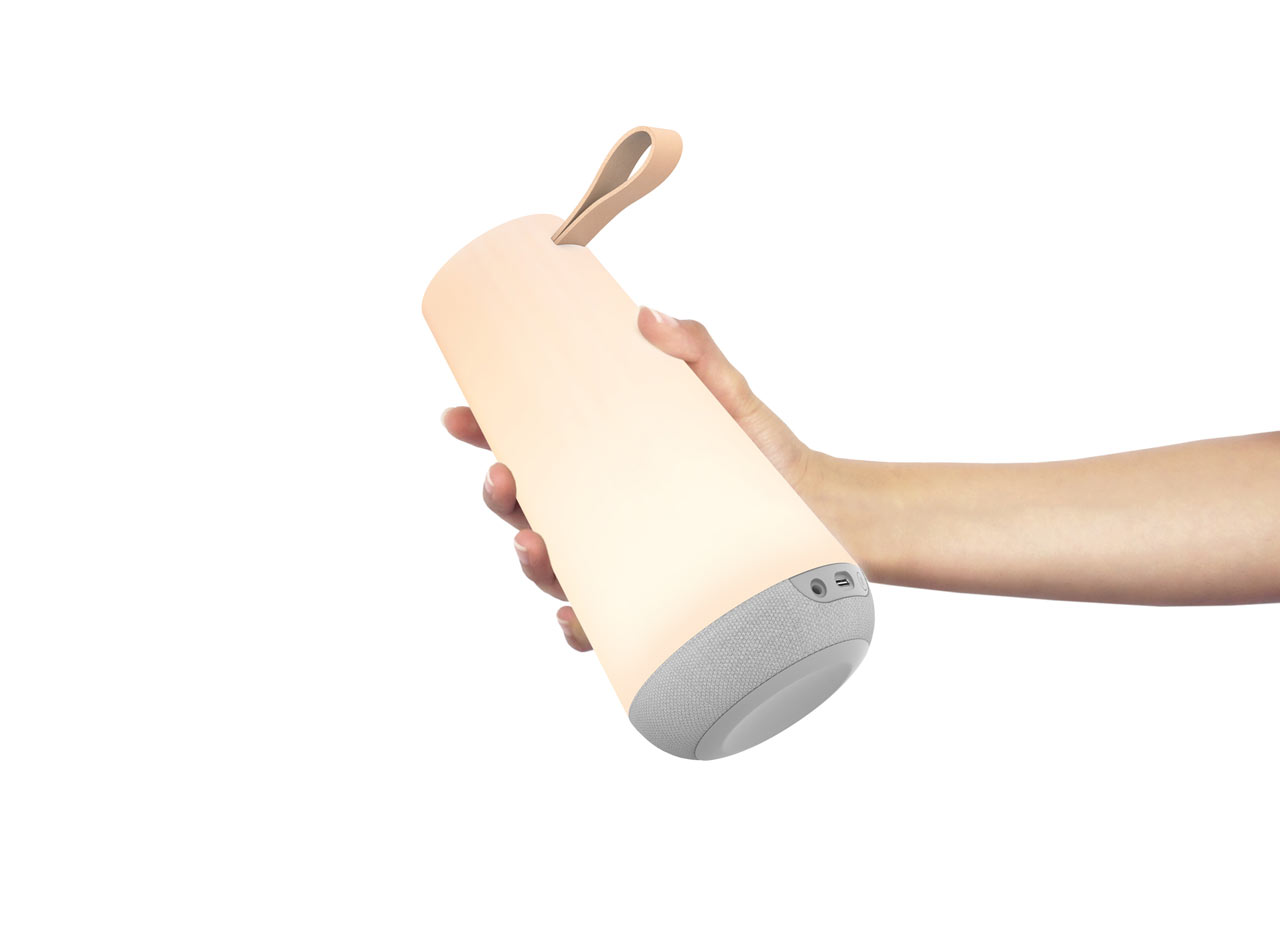 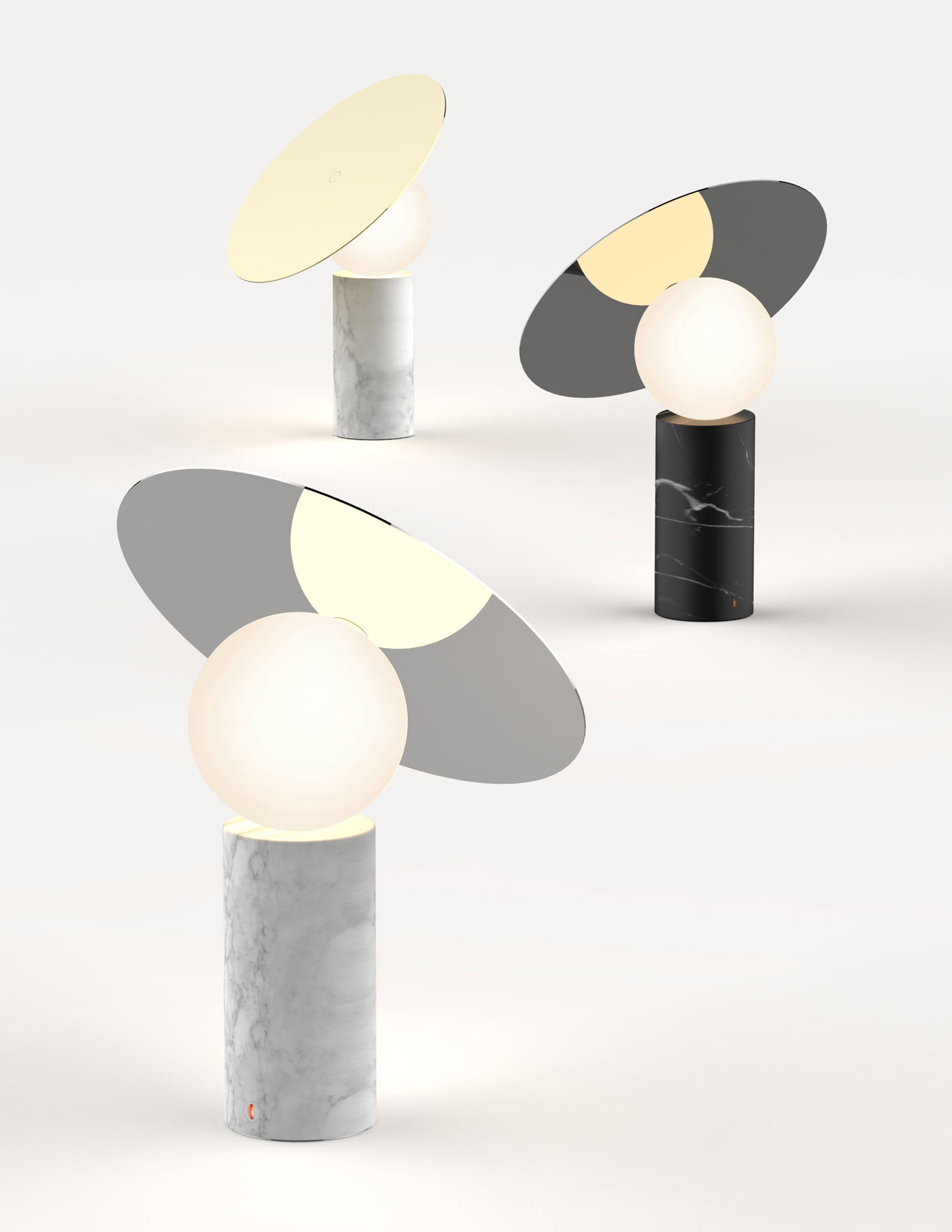 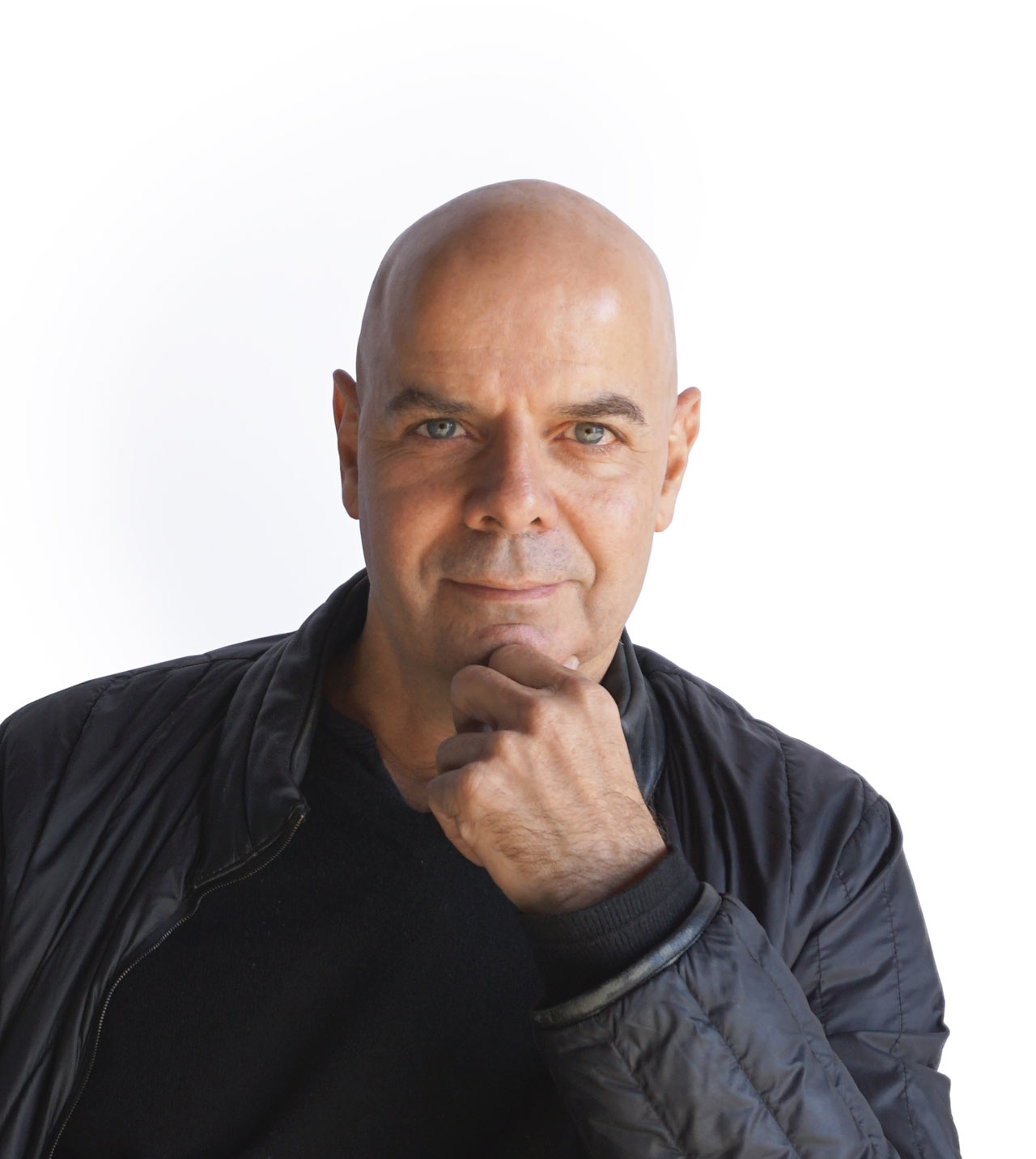 On this episode of Clever, Amy and Jaime talk to lighting designer Pablo Pardo, who was born in Venezuela 3 minutes after his identical twin brother, making him the youngest of 5. His father’s work as a civil engineer took them to Chile until age 7, and then to Ohio. Making remote control airplanes in Dad’s workshop revved up his curiosity and he followed it directly into industrial design. (So did his twin and a sister, that’s 3 in one family!) After some time in both automotive and toy design he found his love of light and he’s been glowing ever since. Listen: 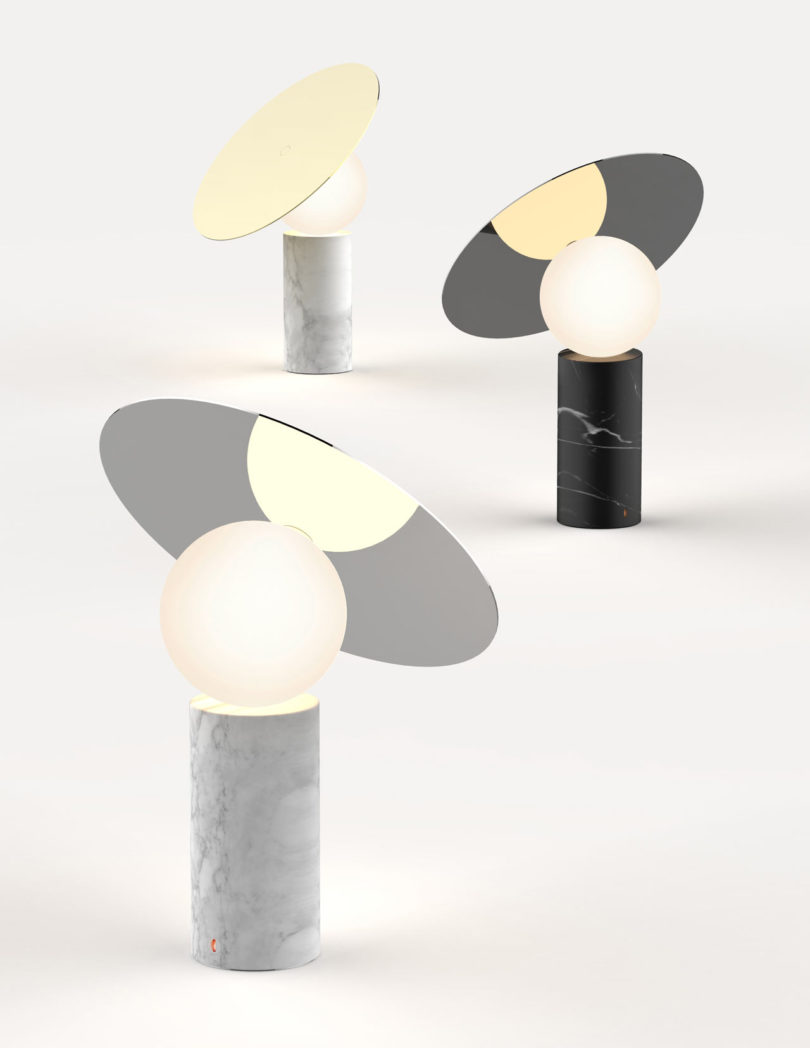 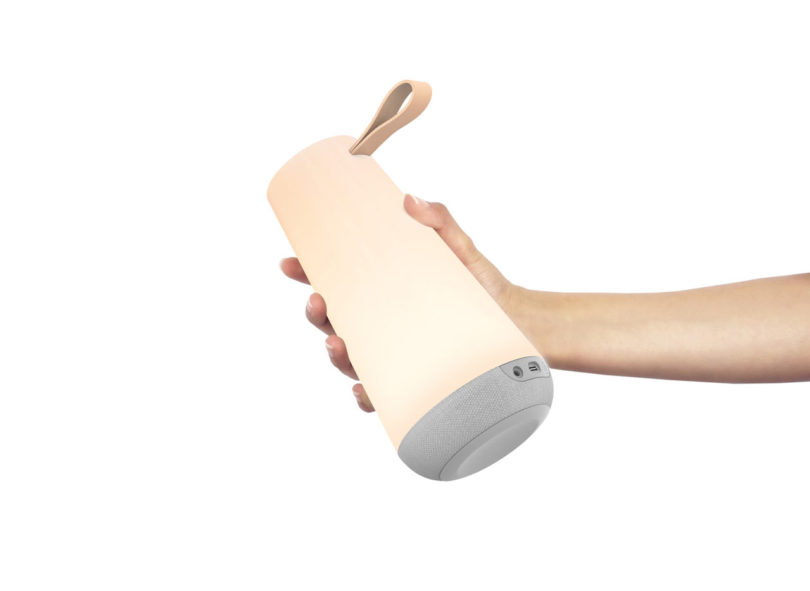 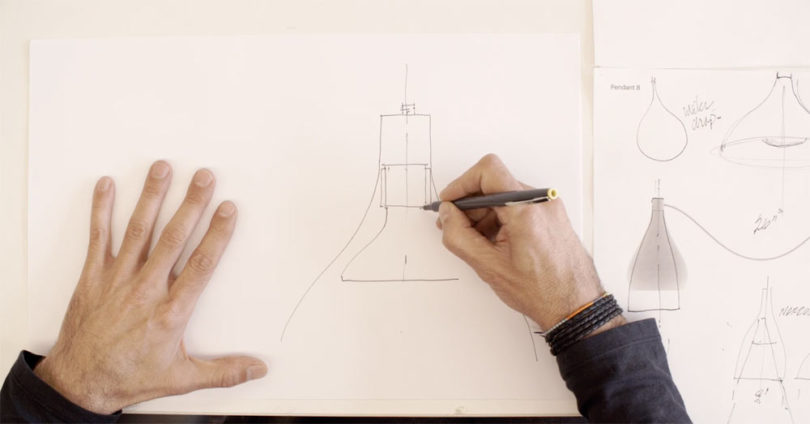