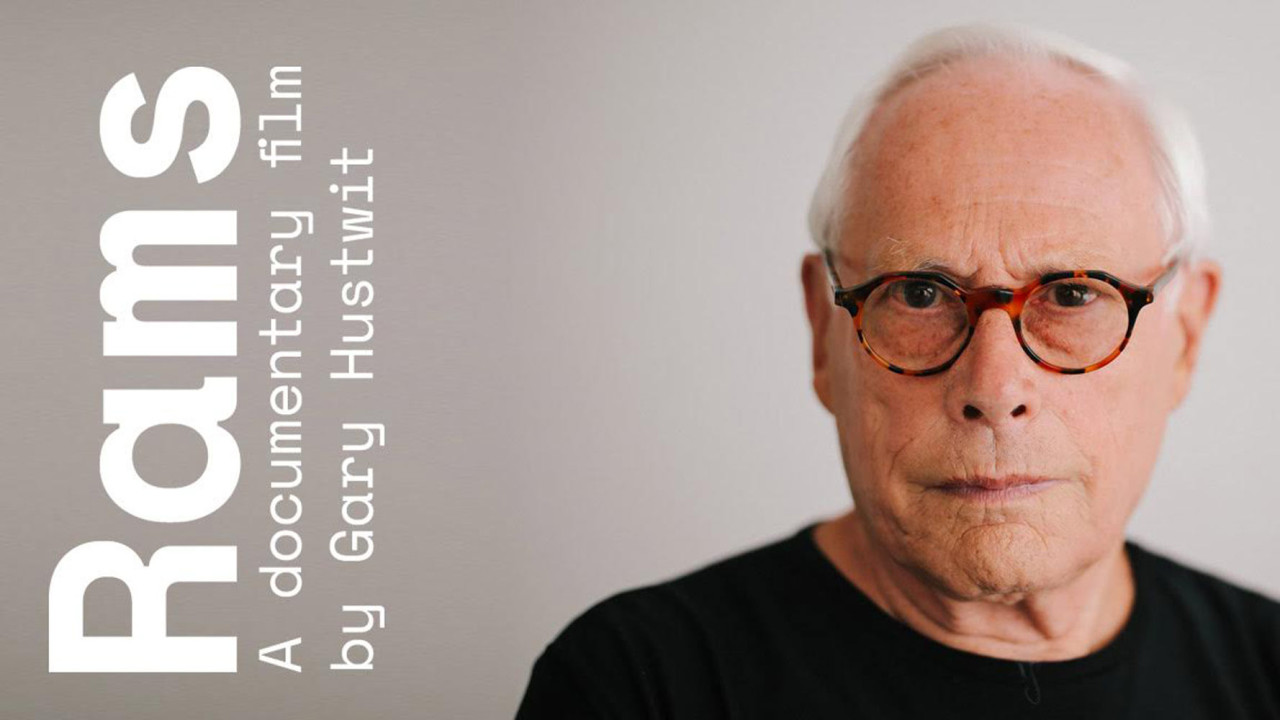 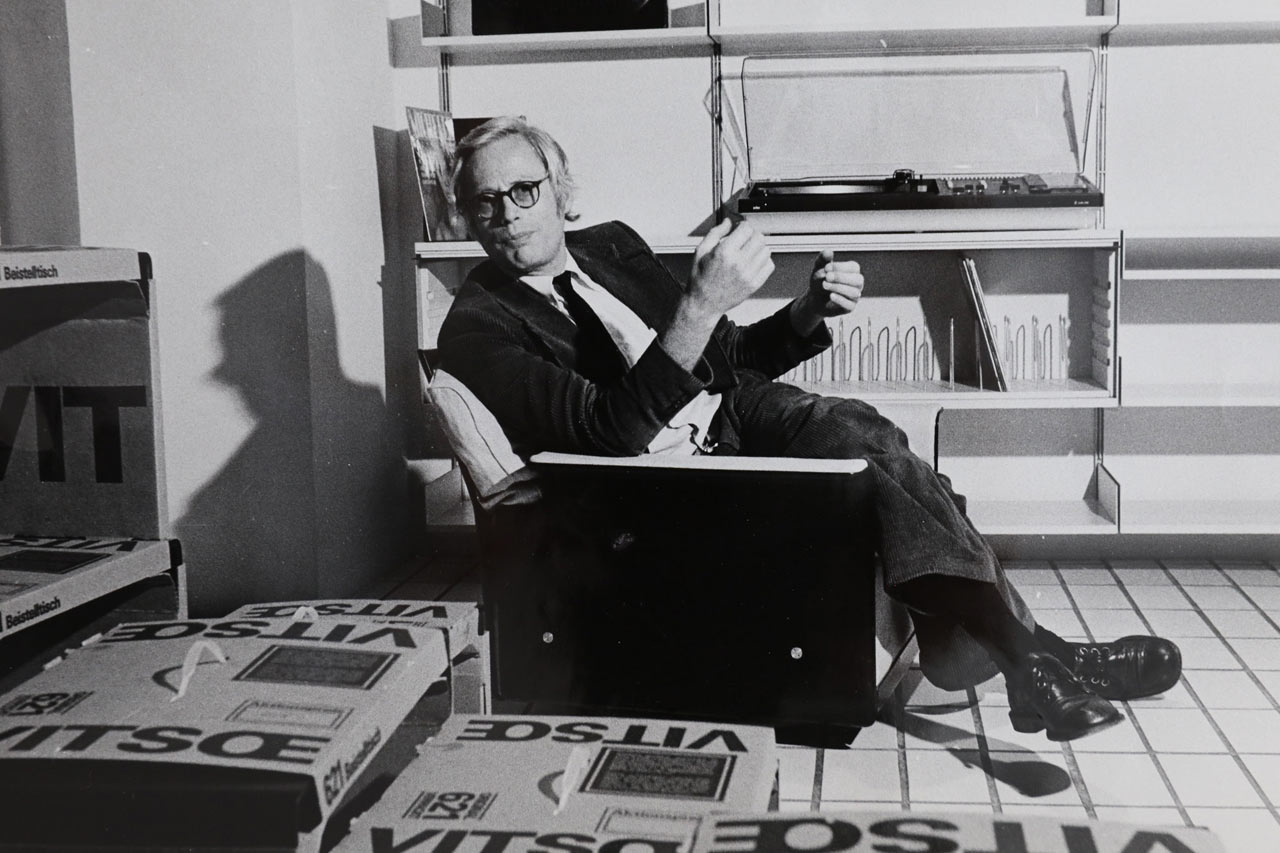 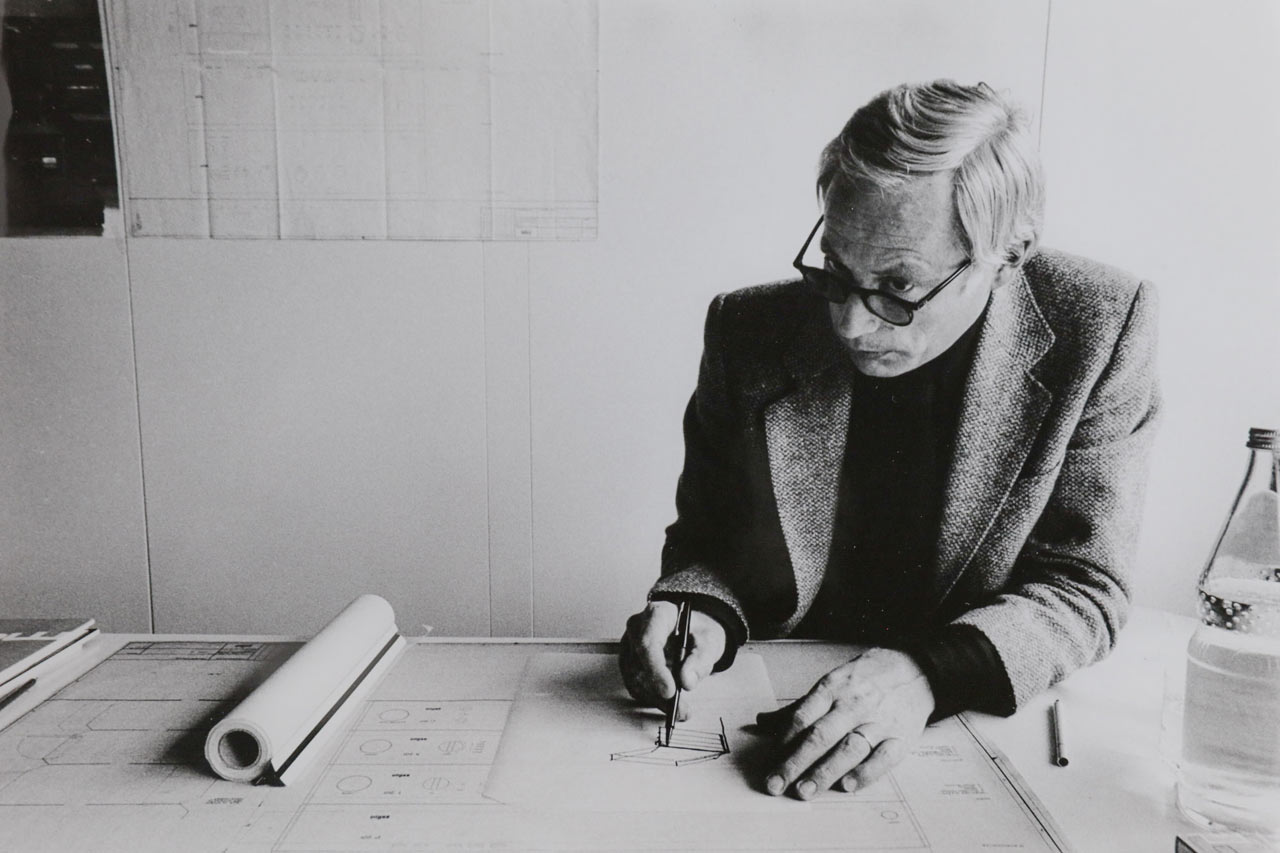 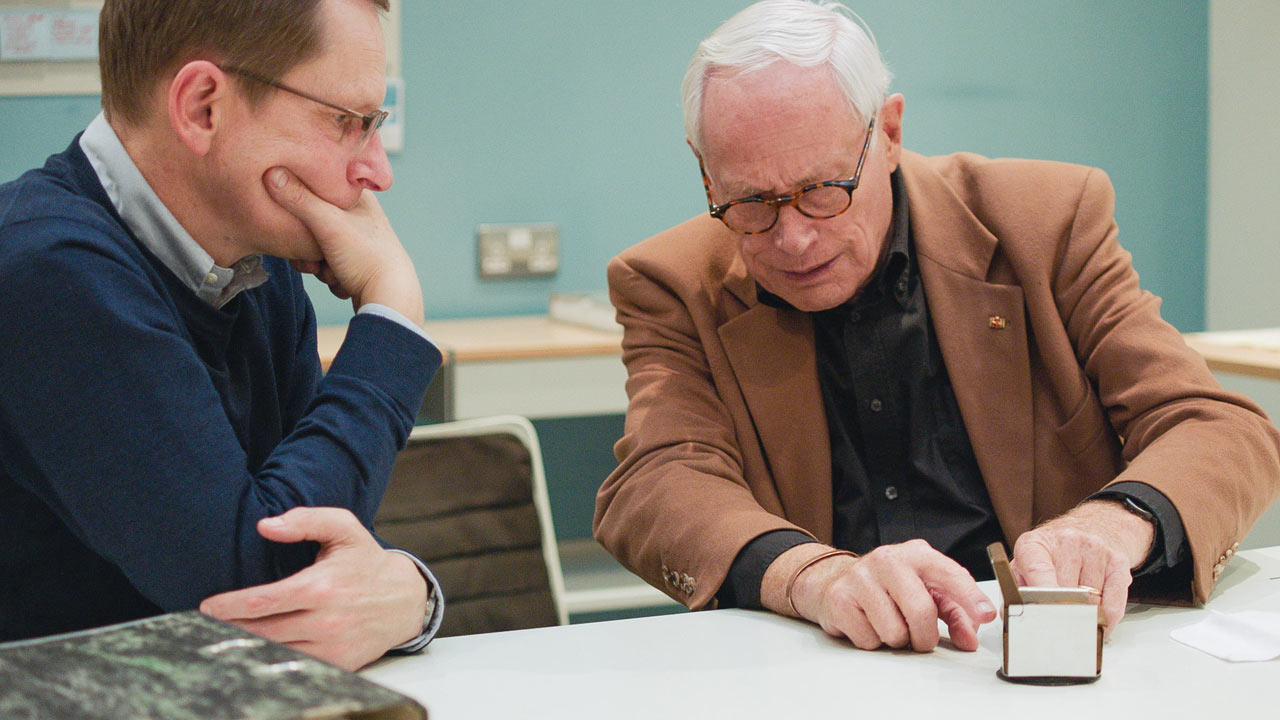 When you think of iconic, game-changing designers of the last century, Dieter Rams is bound to be in the top 10. His influence on the design world continues to reign and will for generations to come. Now, after over 50 years in the business, the legendary Rams will have a feature documentary made about him by Gary Hustwit. 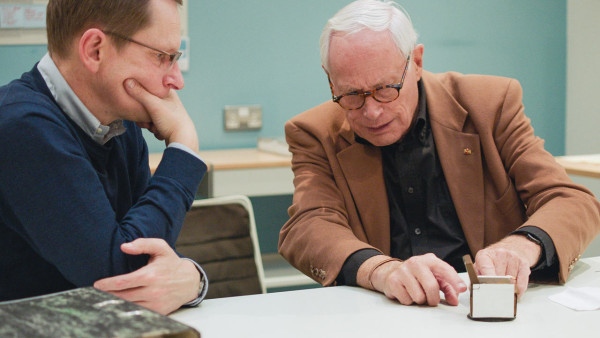 Hustwit seems to be the perfect choice to launch this project, with his previous documentaries being Helvetica, Objectified, and Urbanized, as he was able to interview the designer for the latter documentary. Despite Rams’ private nature, he’s granting Hustwit access to learn about his life and work. 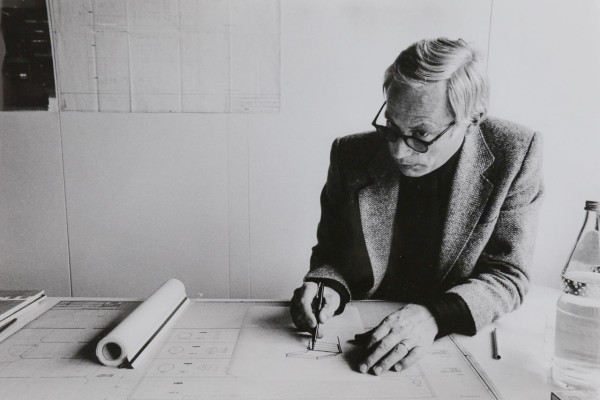 Filming has already begun at Rams’ home and studio outside of Frankfurt but there’s more filming to be done, so they’ve launched a Kickstarter campaign to complete the film.

Along with raising funds for the documentary, they also want to help preserve Rams’ design archive. 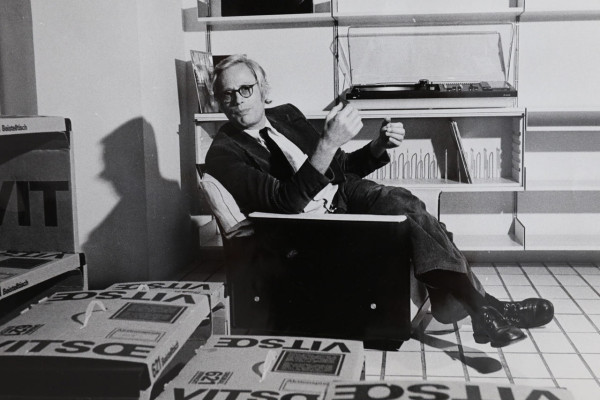 Support the Kickstarter for Rams here. 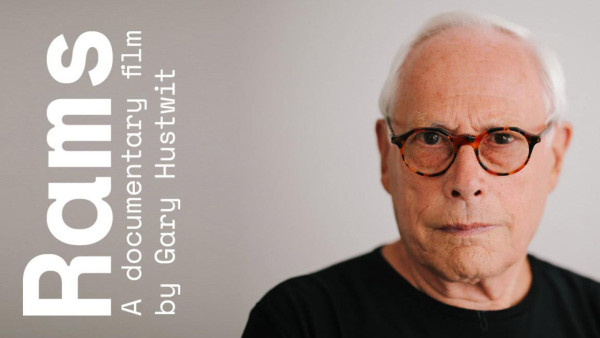