Lost In Sofa by Daisuke Motogi 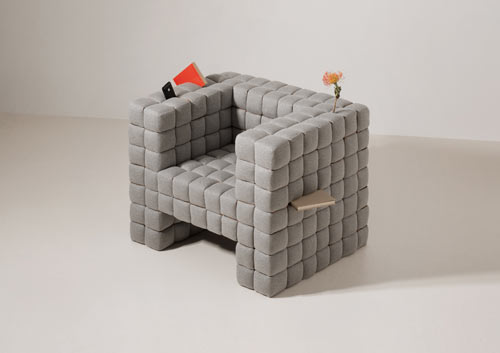 The Lost in Sofa by Daisuke Motogi has little built-in slots in which you can stuff some goodies.

Things often get lost under the sofa. It’s ordinary for a coin which slipped out of your pocket, or a never-to-be-found remote to be accidentally found in between/underneath the sofa cushions. Maybe you’ll find a forgotten 10,000 yen bill that you once hid in there… 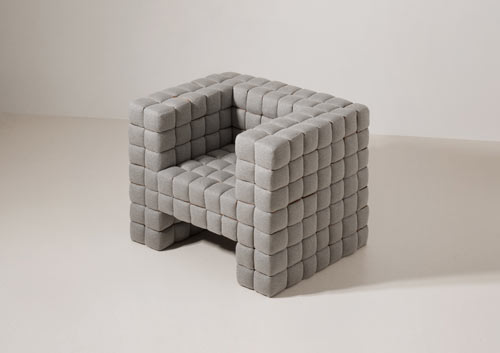 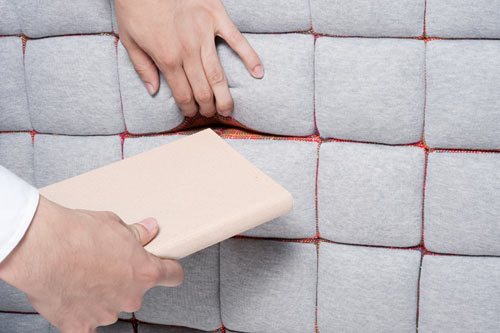 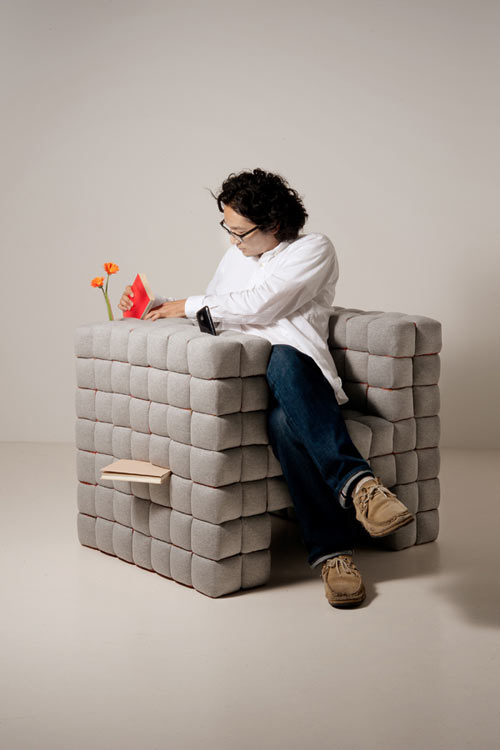 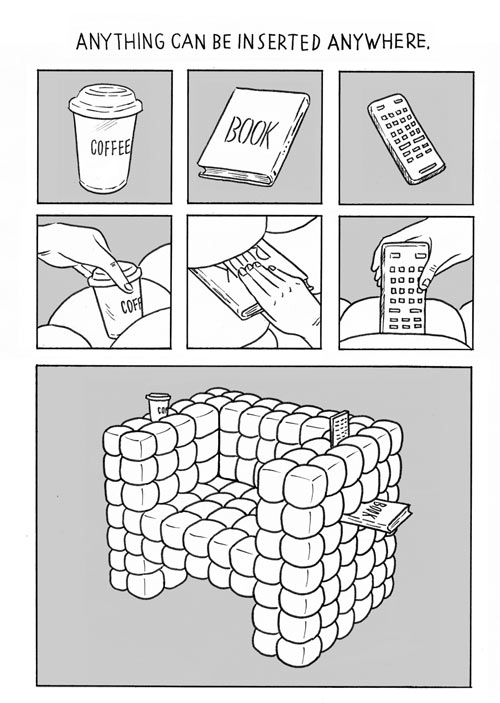 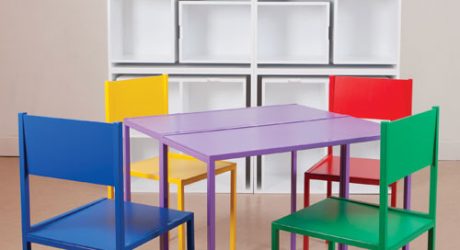 As if from nowhere… by Orla Reynolds 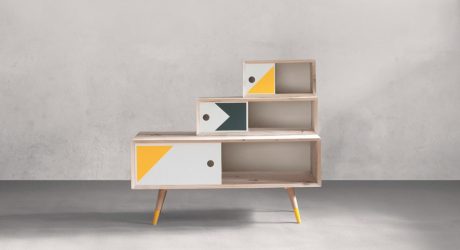 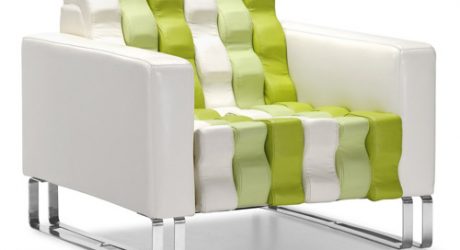 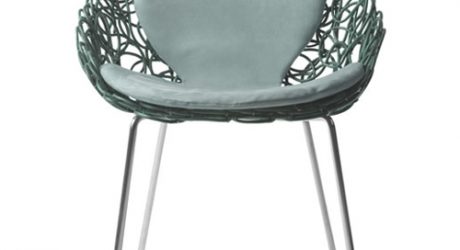 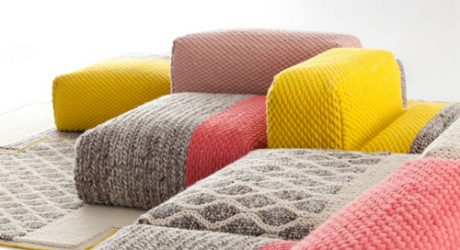 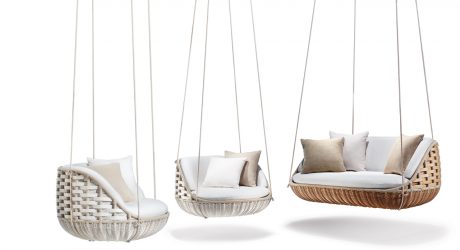 END_OF_DOCUMENT_TOKEN_TO_BE_REPLACED

Daniel Svahn discusses a collection of contract furniture he made from furniture discarded by the same sector. 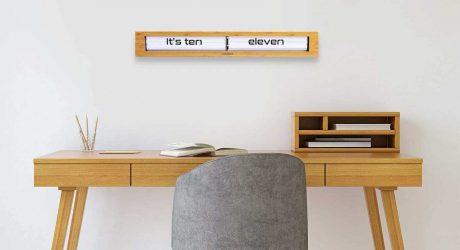 5 Modern Clocks for the Time Change

With these modern clocks, you’ll always know what time it is, and you’ll be able to add a touch of modern design to any room! 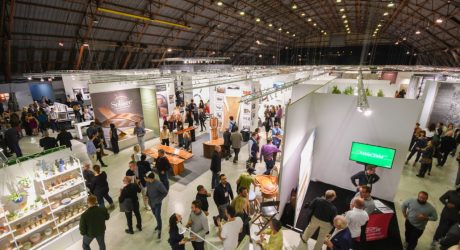 WestEdge Design Returns to the Barker Hangar for Its Seventh Show

WestEdge Design Fair showcases the best and the latest in West Coast design. Here's what we'll be checking out.