Made in London: Chris Keenan 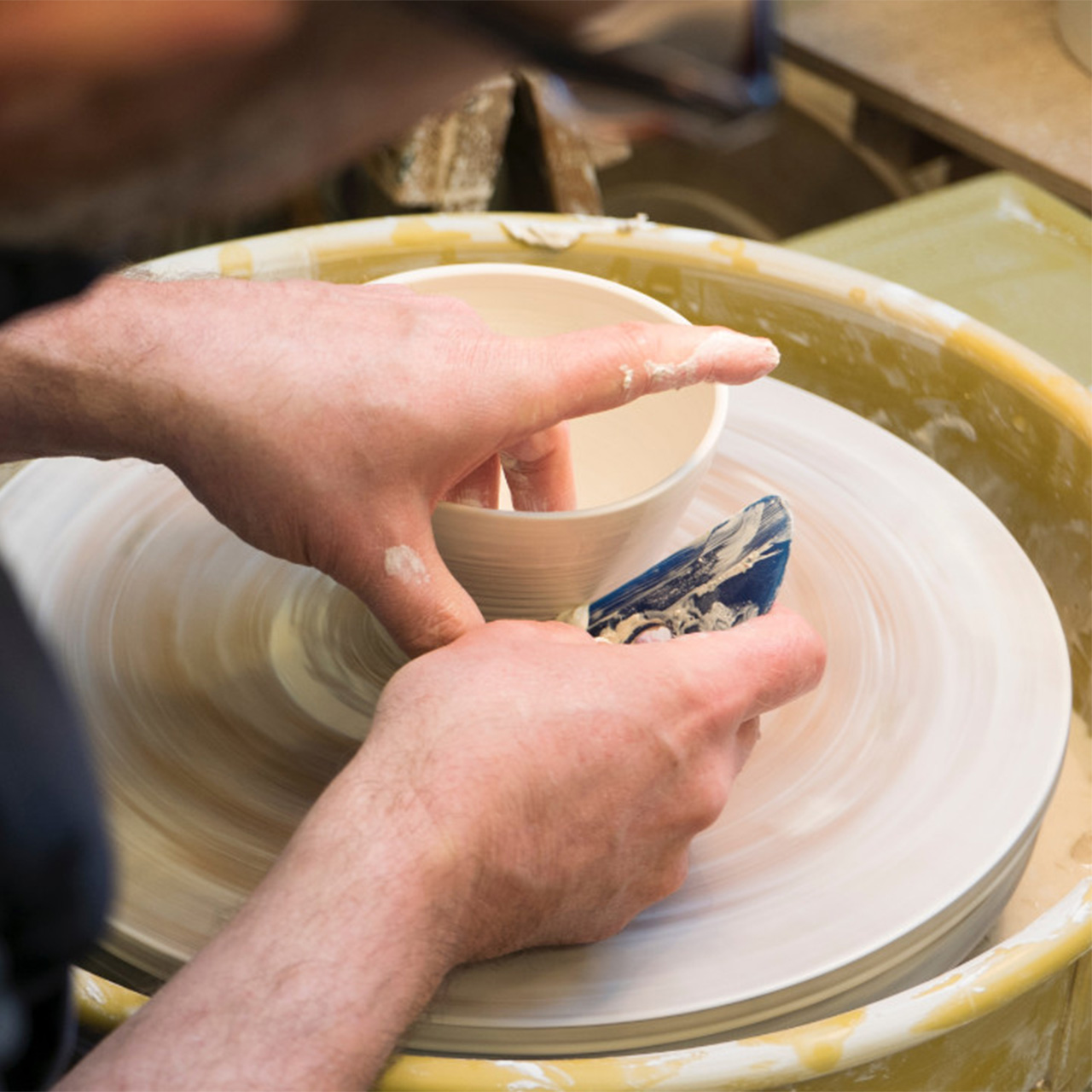 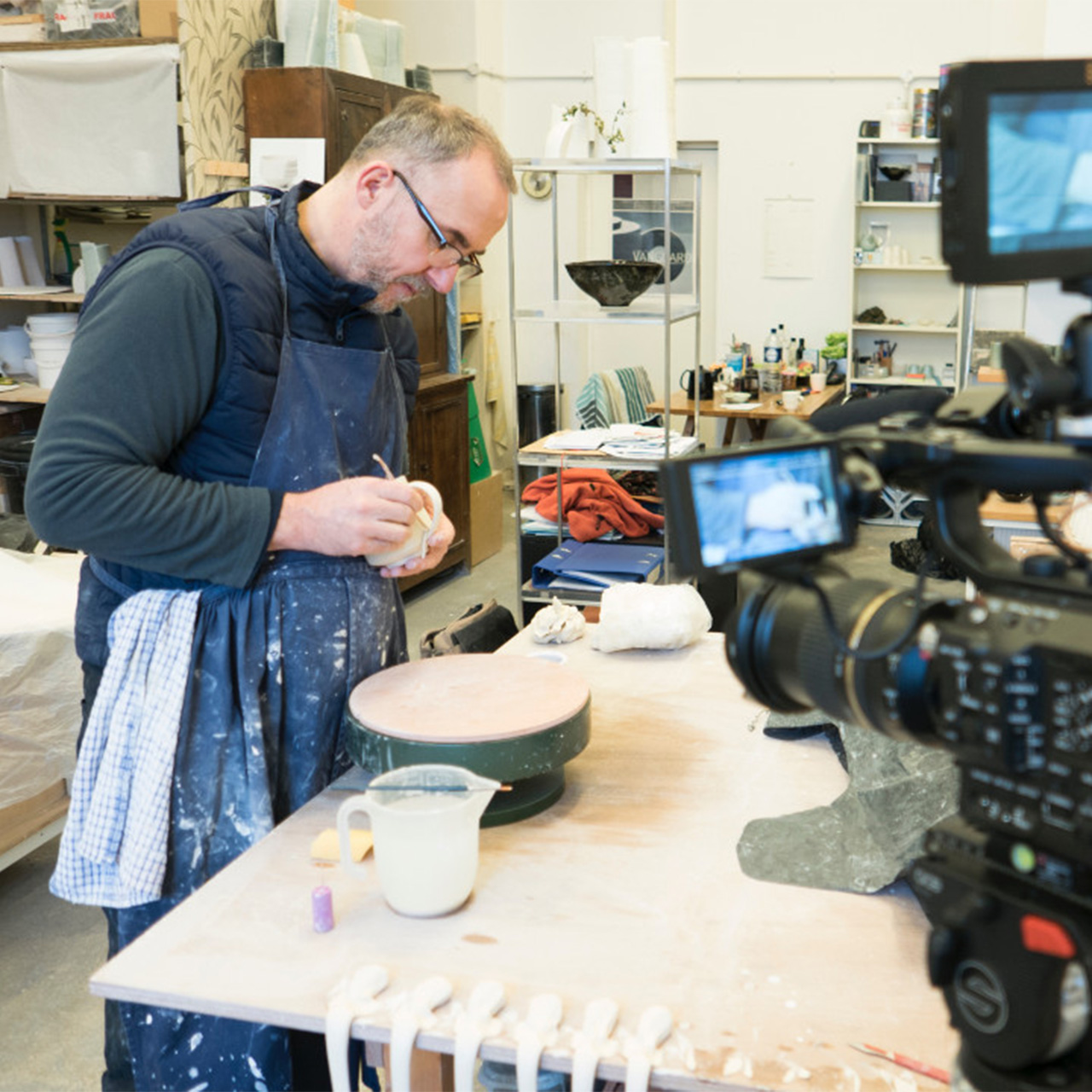 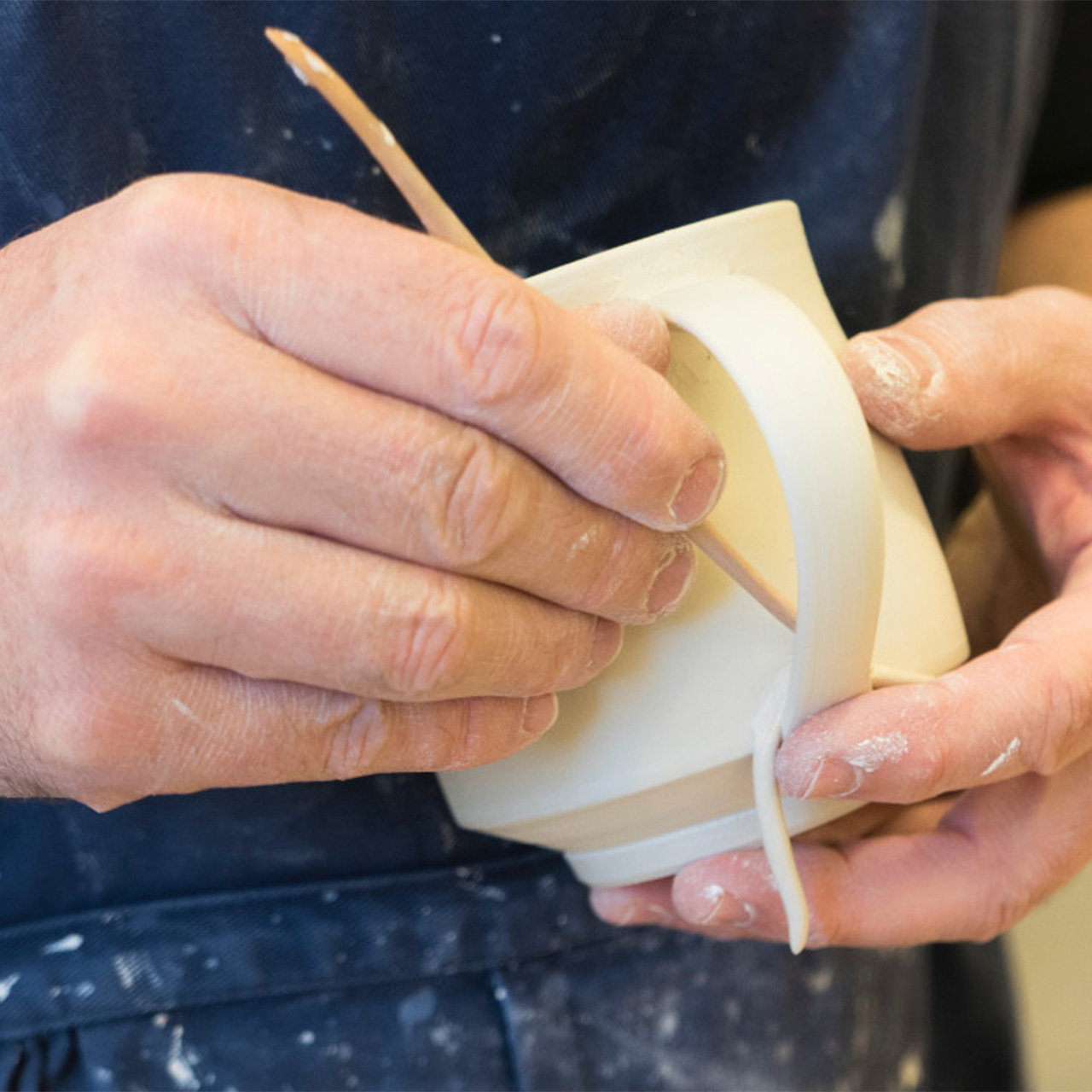 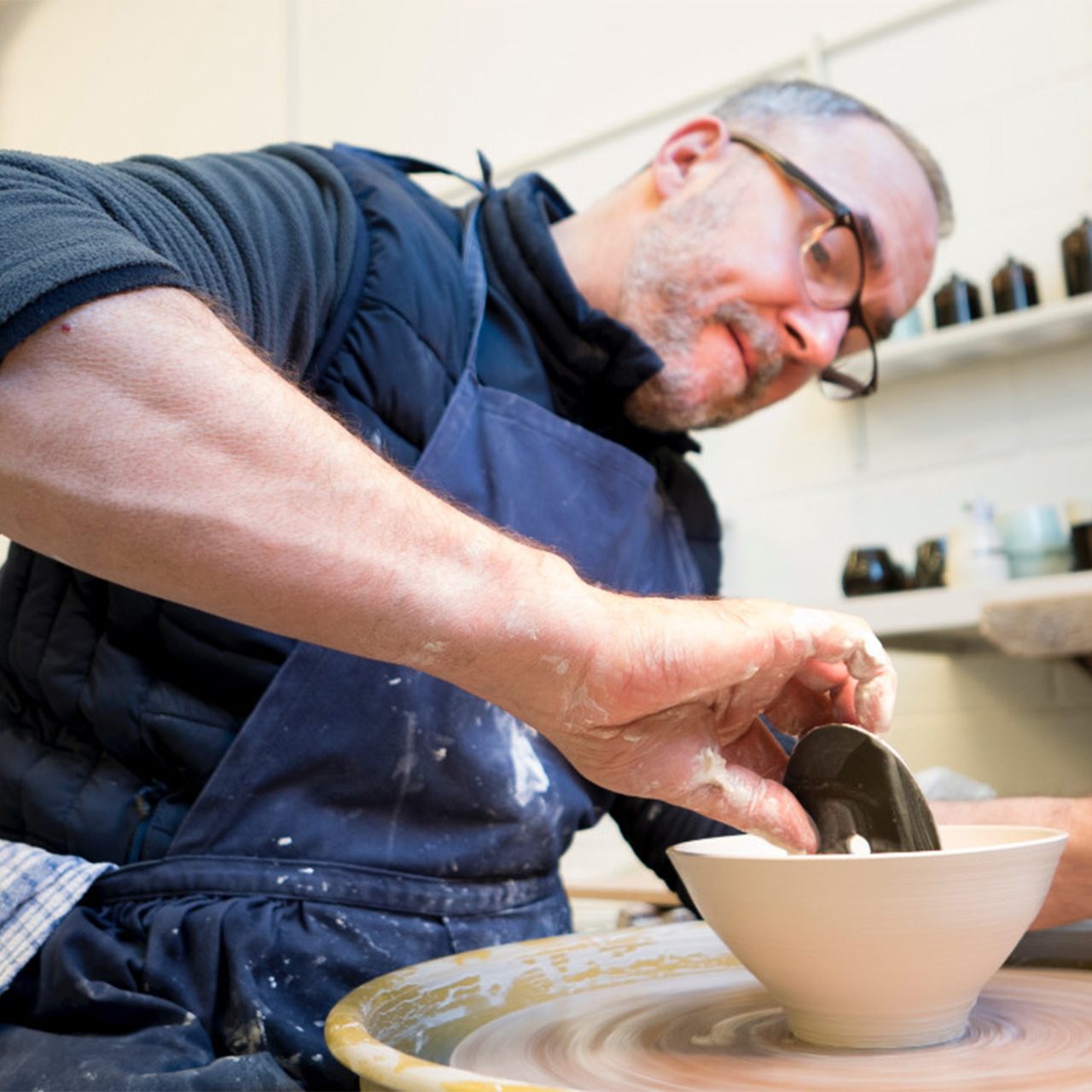 Made in London: Chris Keenan
1/4 Photos

This is the latest in our Made in London series of films about London-based makers by filmmaker William Scothern. This month’s video is about ceramicist Chris Keenan, who began working with clay in his mid-thirties after a 12-year acting career, when he began a two-year apprenticeship with Edmund de Waal. “I bought pots from Edmund to begin with because I wanted to make a connection with something,” he says. “I grew to love using and living with his work and when I learned that he was considering taking on an apprentice I wrote to him to make my interest clear. If I wasn’t going to act anymore I wanted to be taught to make pots by Edmund. I was his first apprentice, I knew nothing – he had to teach me from scratch.” Chris set up his own studio immediately after completing his apprenticeship – that was 1998 and has been making pottery ever since.

His functional work is thrown from Limoges porcelain and glazed with either a glossy, black-brown tenmoku with splashes of black iron oxide or with a vivid, pale blue celadon, before being reduction-fired in a gas kiln. “I’ve always made things and that process from raw materials to finished thing, from start to finish, was something that I found very satisfying.”

Chris’ collection includes cups, beakers, bowls, lidded jars, teapots and vases. “When somebody says to me, ‘I use your mug every day,’ I think that’s pretty special,” he says. “I think a mug is a pretty intimate object, because you put it to your mouth – a very soft part of your body – and you make that choice.” Examples of his work are held in the permanent collections of both London’s Victoria and Albert Museum and the Ashmolean in Oxford, England. 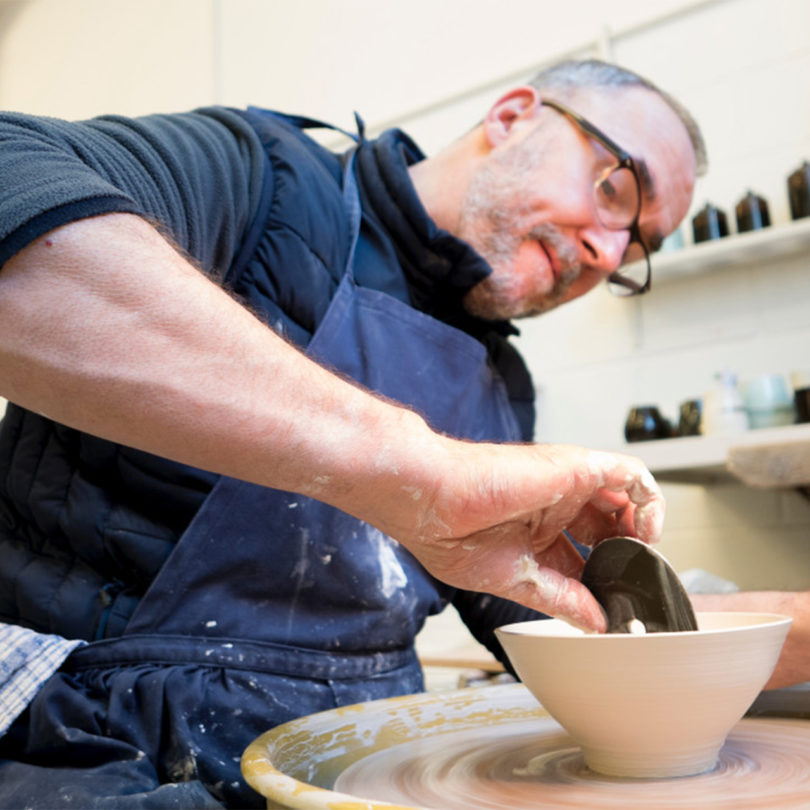 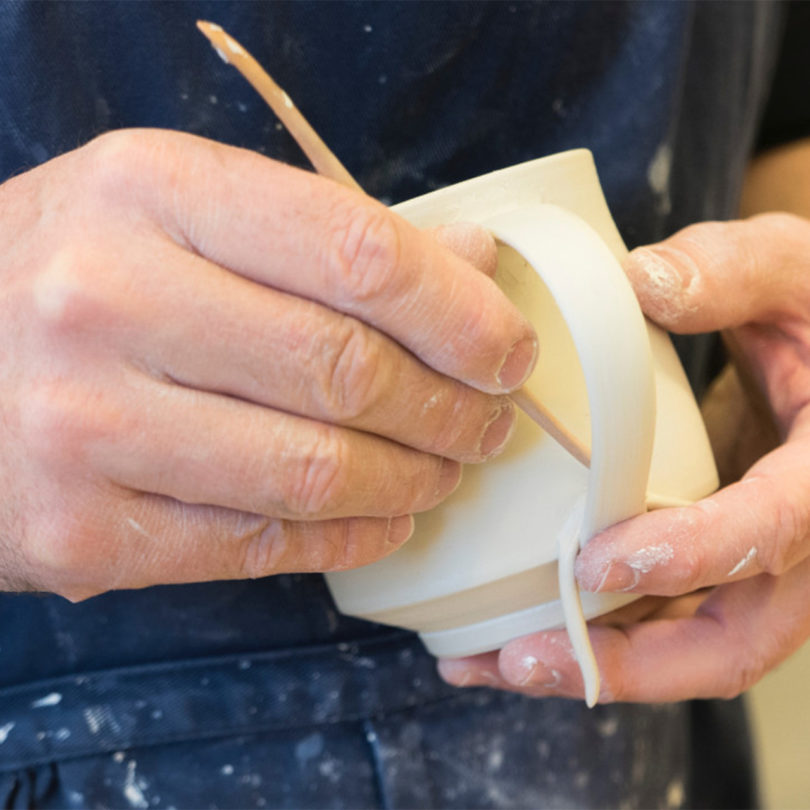 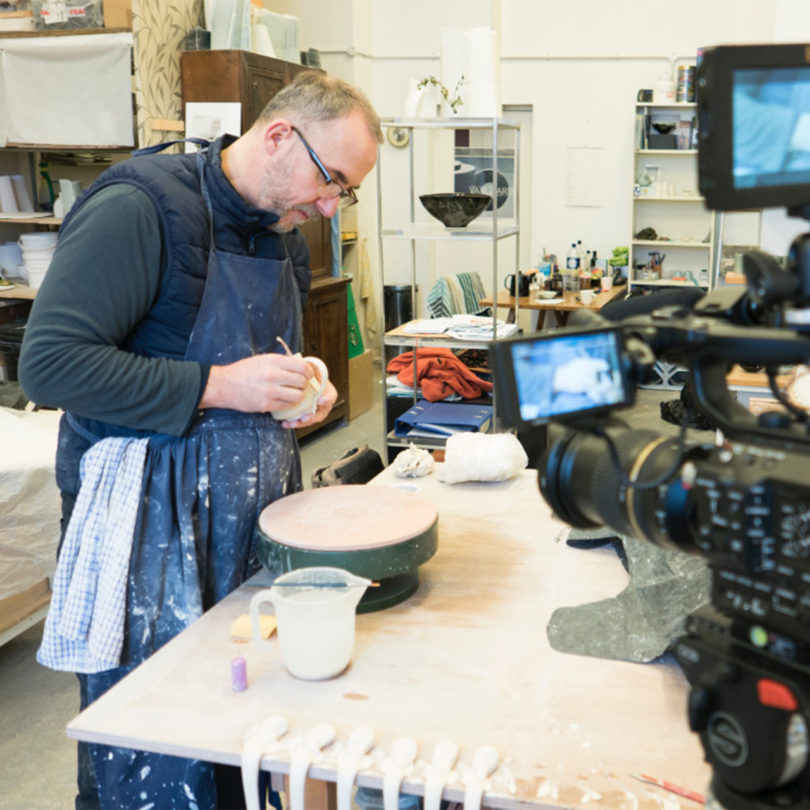