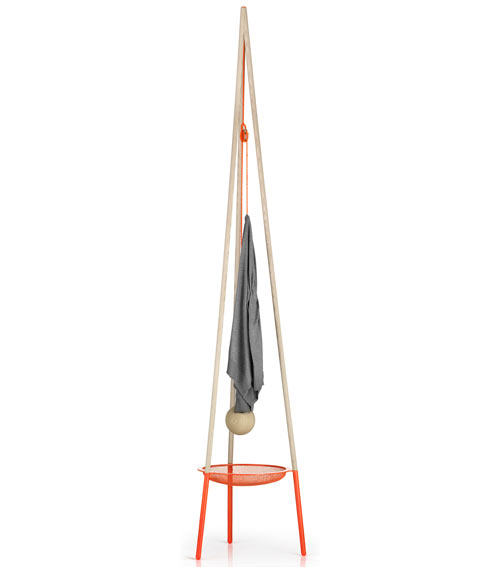 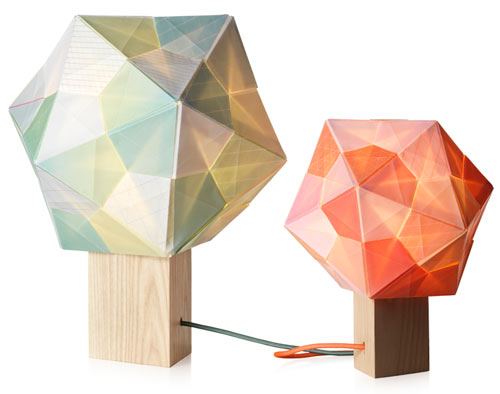 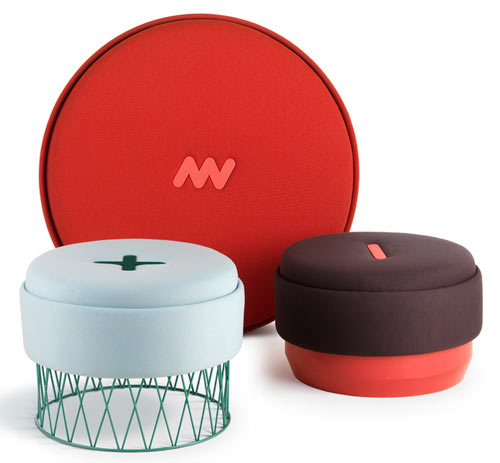 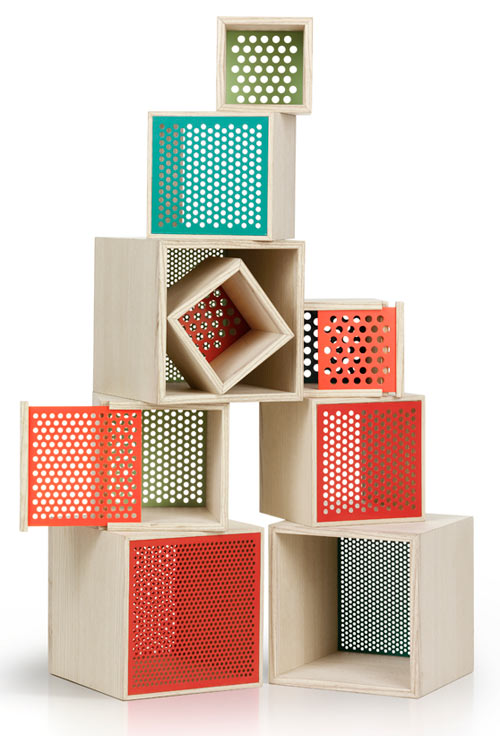 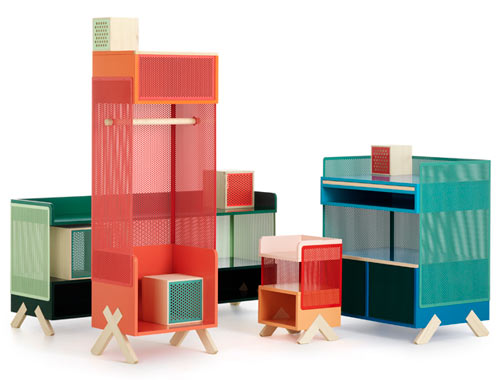 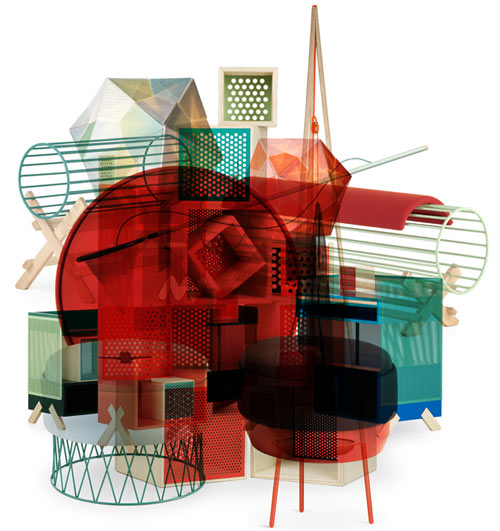 Marginal Notes 2012 is a collection of prototypes by the Stockholm-based design firm Note Design Studio. The collection is in collaboration with Lerch Träinredningar and was presented this week, which is Stockholm Design Week. The group of designers examined the sketches that had been made in the margins of their notebooks and upon a second look realized they needed to be made.

The sketches appeared to form a common theme that they refer to as “Base Camp,” a collection of designs that are based on the “simplistic materials and shapes of scientific field expedition tools adapted to stand wear and tear.” The pieces were transformed from the ideas of screens, filters, and cages meant to keep things in and to let things pass through, while others were more connected to exploration.

Some of the original sketches were created and formed this collection with varied colors, shapes, and materials – definitely some of the best stuff we’re seeing right now.

Peep
Box-shaped storage furniture that allows more light to pass through due to the transparent walls.

Keep
Simple wooden cube boxes that let you decide how much you want to show or to keep inside. The Keep boxes complement the Peeps above perfectly.

Tuck
The Tuck is a pouf based on a photo of a man wearing a tuque (pronounced “tuck”), which is a beanie hat. The edges are folded up, just like a beanie, and function as a pocket for magazines and such.

Settler
These benches were inspired by the iconic shape of a log, perfect for a short rest. A fallen tree cut up into pieces that are useful and a thing of pride for a settler building his first cabin.

Sifter
A coatrack based on a giant sifter from an excavation site that features a basket to catch your keys falling out of your pockets or a place to hold things like your hats and gloves.

Nour
A lamp based on multicolored origami polyhedrons and features multiple layers of paper and pattern.

The Catch
A swing-arm lamp inspired by a firefly being caught in a butterfly net. It can be swiveled around from the central pivot-point to direct light wherever needed.